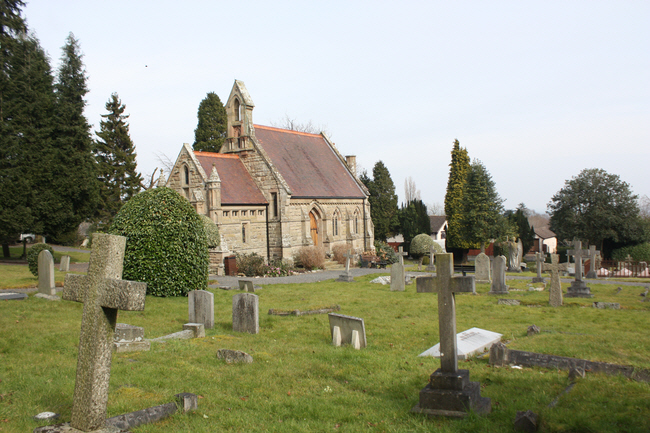 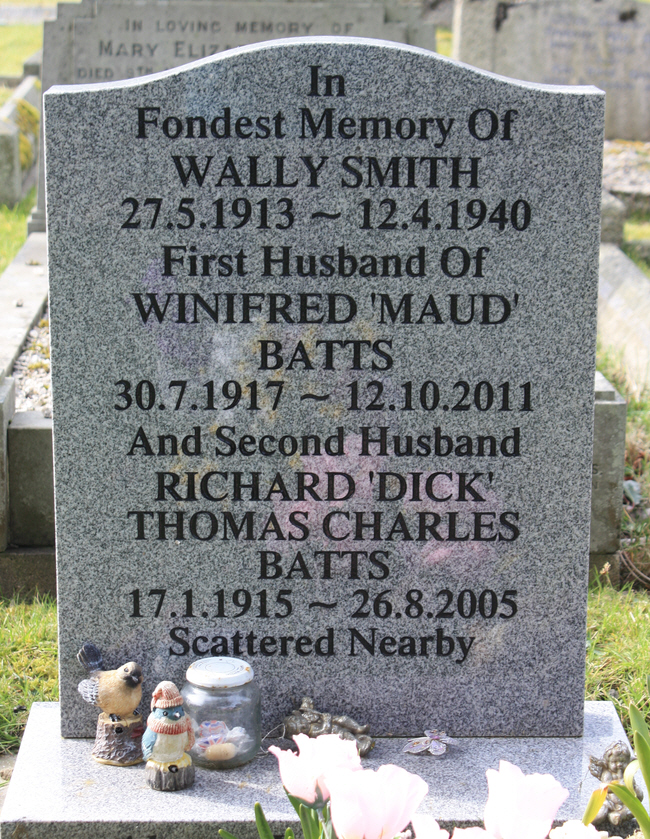 Winifred had two husbands and both are remembered on her gravestone. 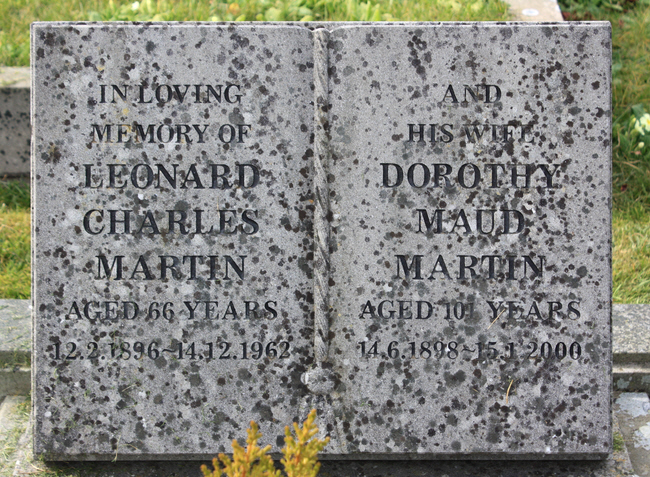 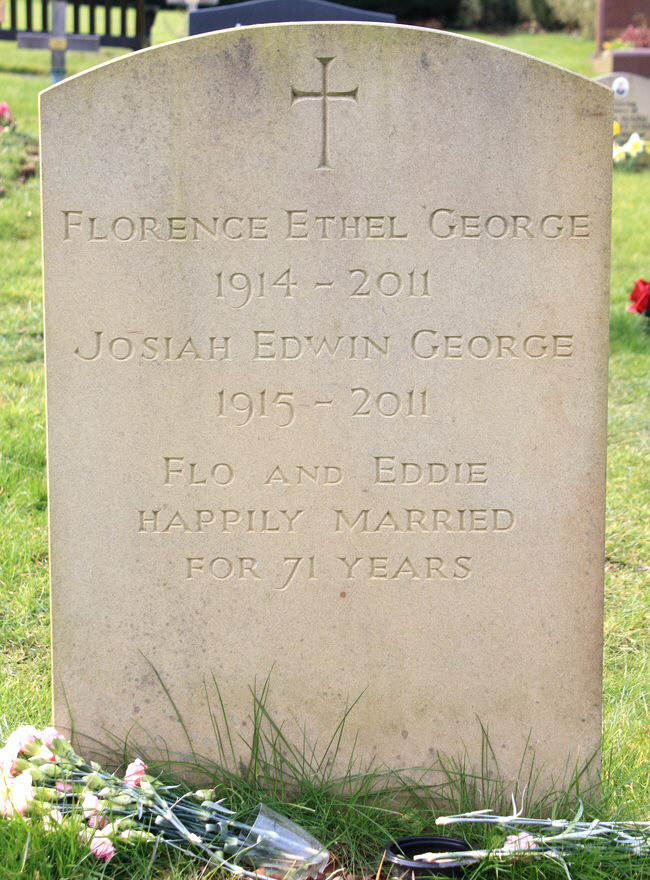 Florence and Josiah were happily married for 71 years.

Thomas Hobday was a Brewer. 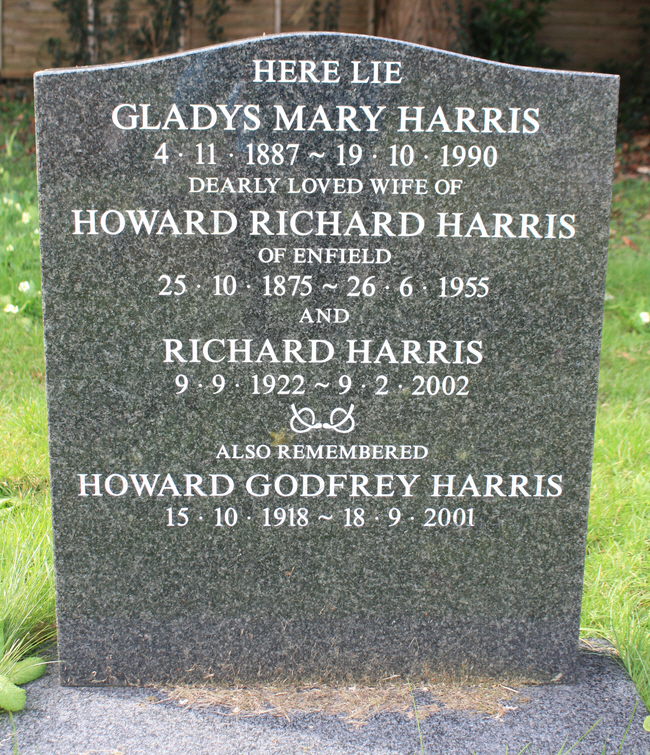 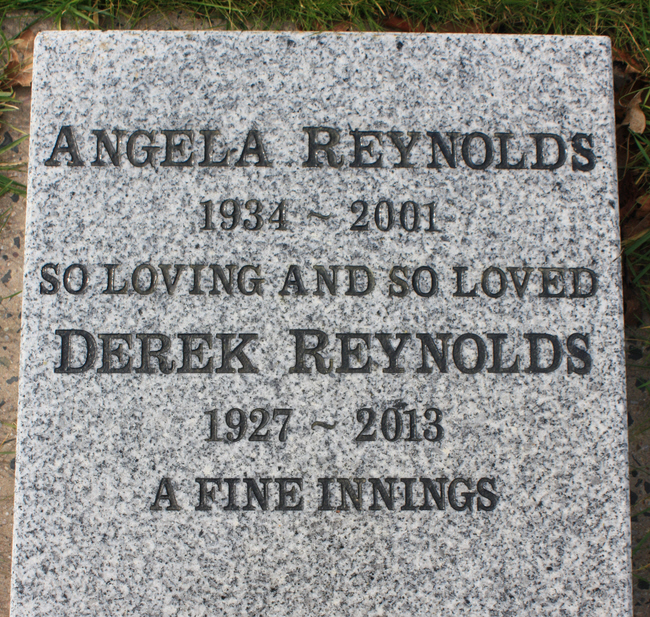 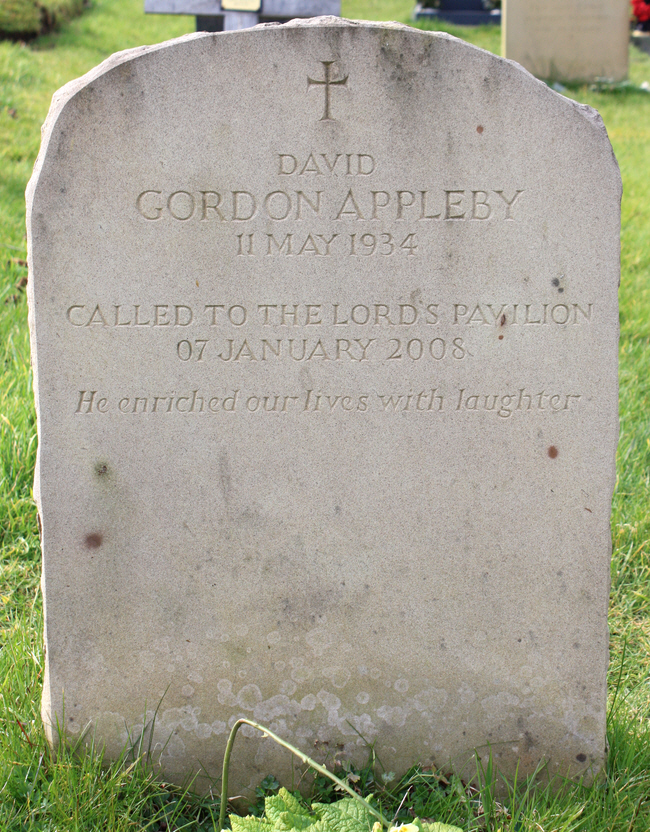 "Called to the Lord's Pavilion". 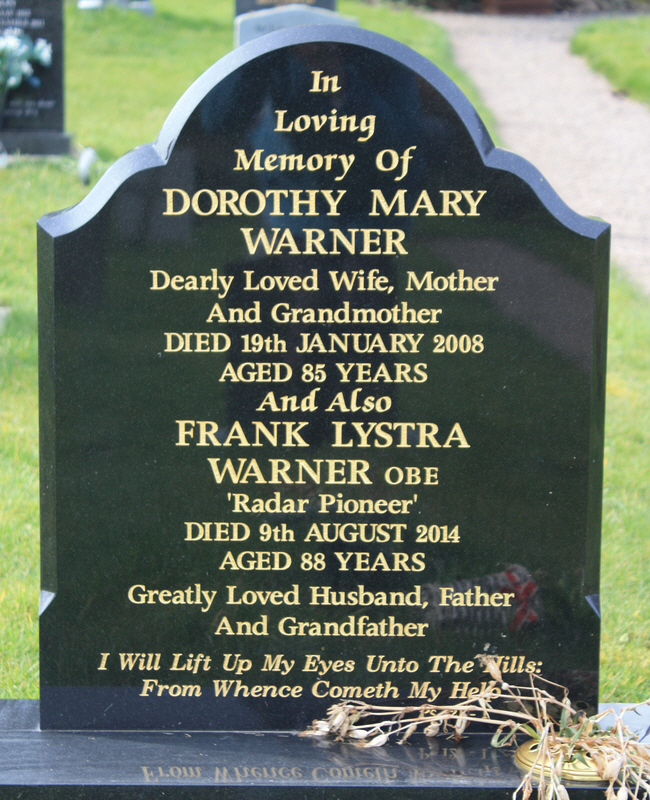 Frank Warner was a "Radar Pioneer".

Malcolm Hillier Crew was manager of the carriage and wagon department of the South Eastern and Chatham Railway, Ashford, at the time of his retirement . 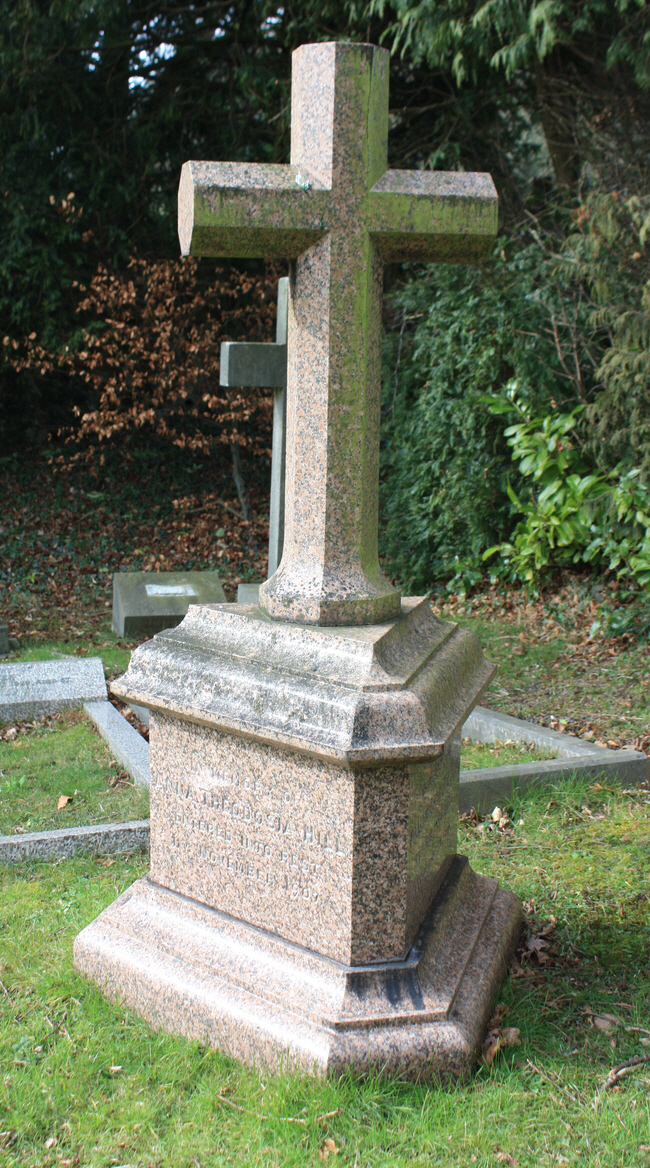 Triangular memorials are extremely rare - this is the first one we have found in Worcestershire.