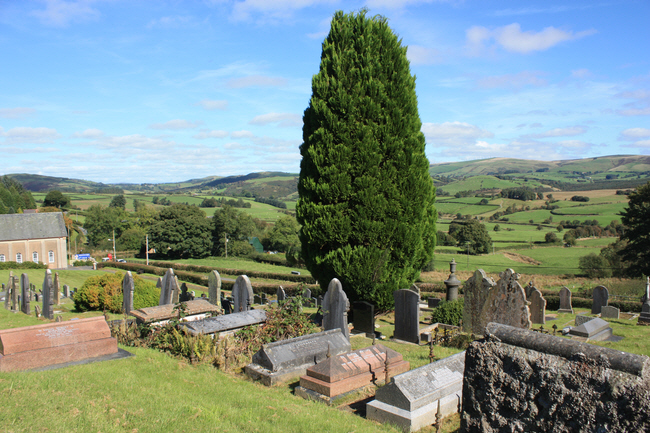 The Church was formed in 1766 and the first chapel was built in 1792, with a hipped roof. When the Baptist chapel was rebuilt at Nantgwyn in 1877, bricks of contrasting colour were used, to give the impression of Classical pillars. 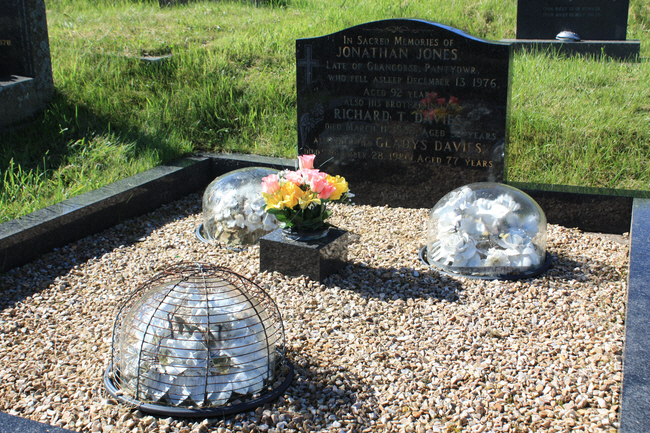 There were a number of these curious objects scattered throughout the churchyard. Neither Claire nor I have ever seen anything like them before. 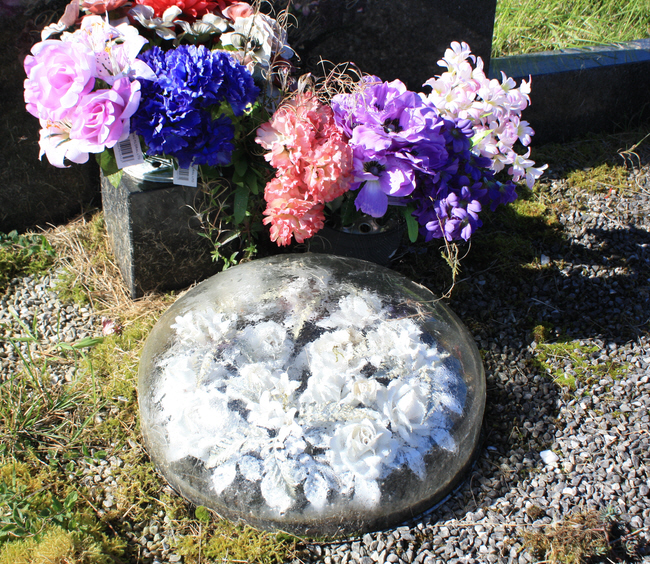 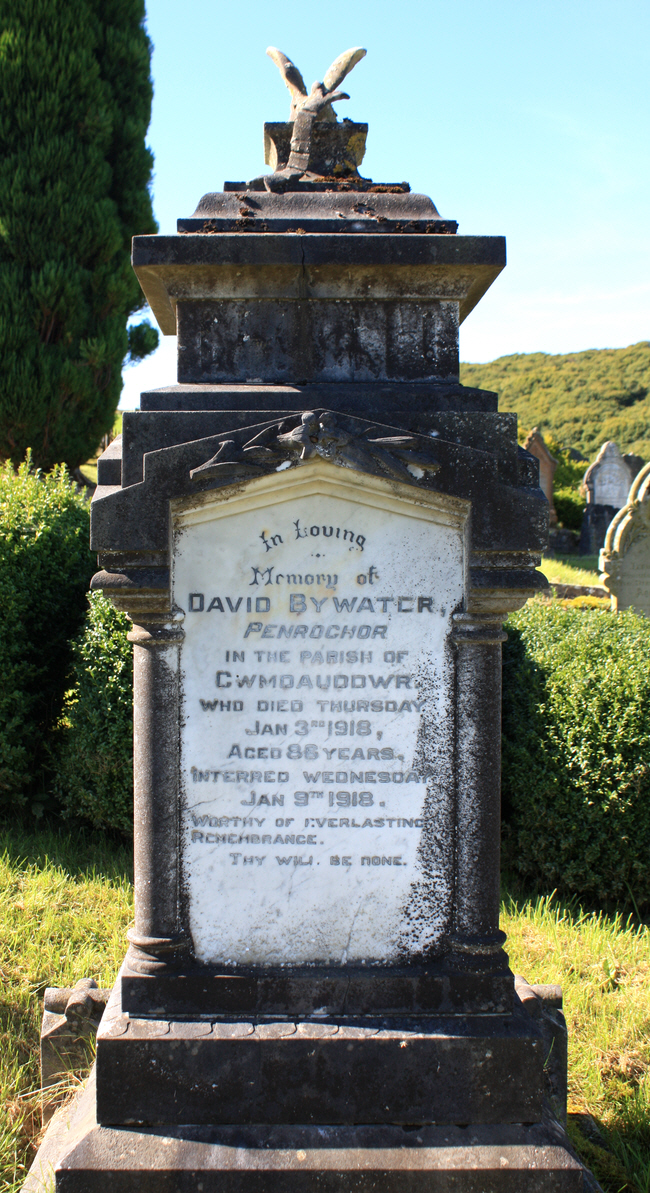 Unusually the day of the week that the deceased was buried has been mentioned on the gravestone. 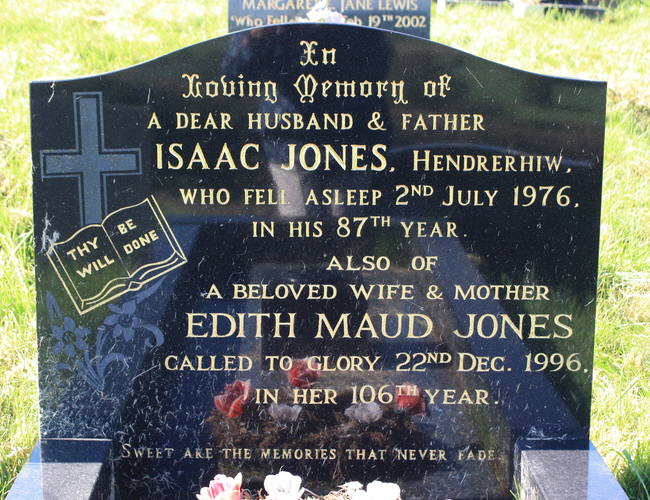 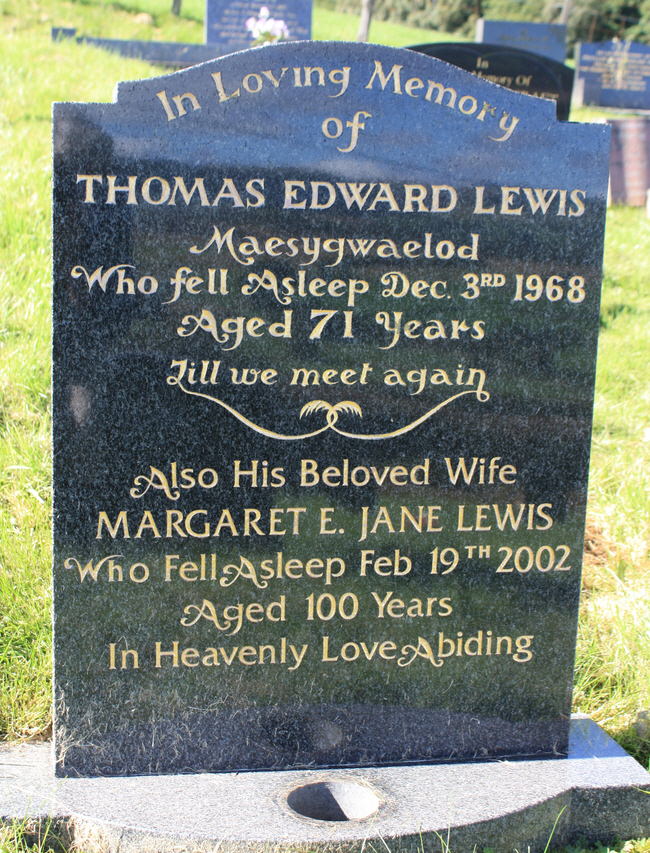