This gothic chapel was built in 1875. It had a school below the chapel and a manse next door for the minister and a school house for the teacher. The memorial stone was laid by Thomas Barnes of the Quinta, a noted benefactor of nonconformist chapels. The total cost of all the buildings was £3000. It had its own burial ground attached. The chapel closed about 1985 and is now a private house. 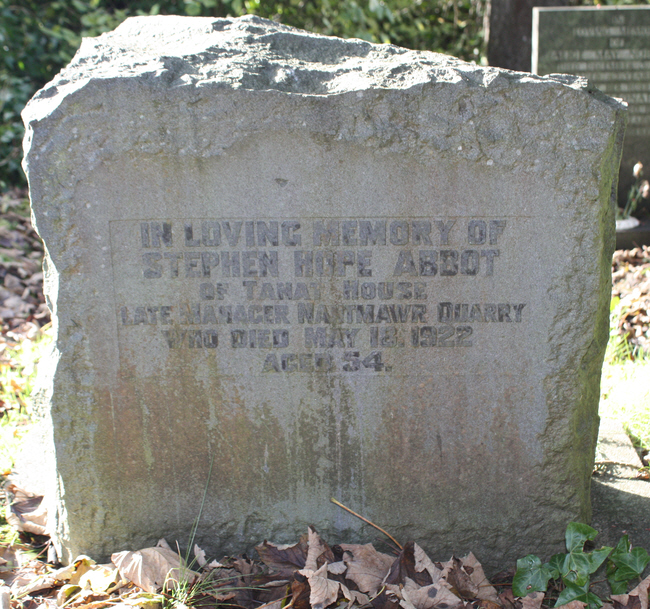 The memorial to a former quarry manager seems to have been made from a piece of local rock. 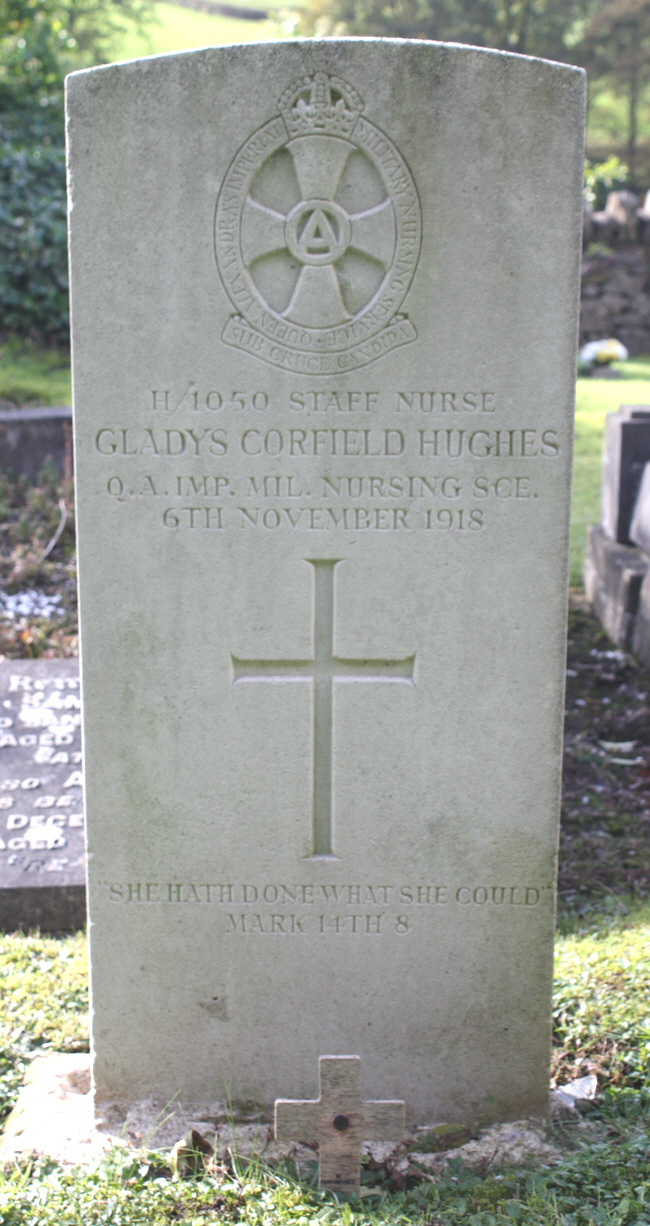