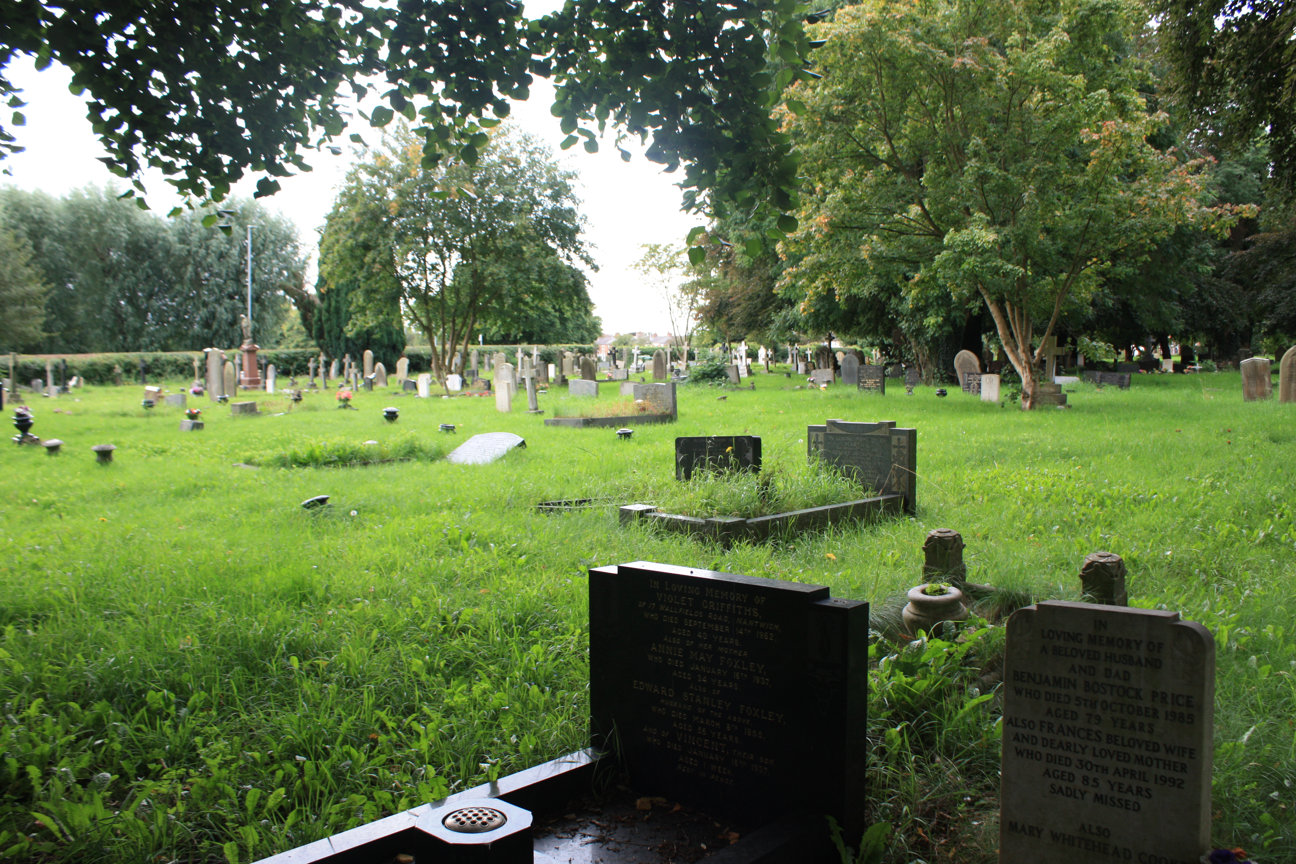 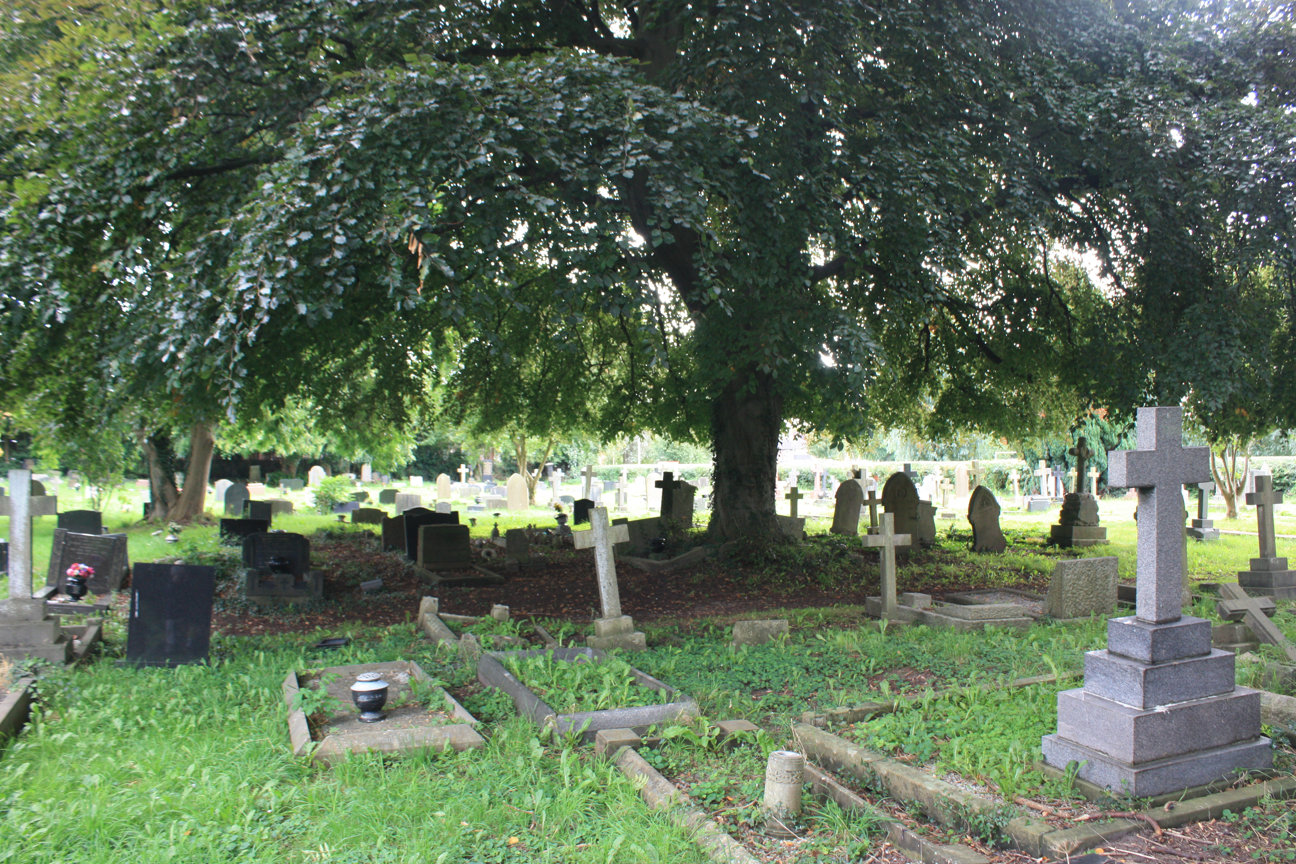 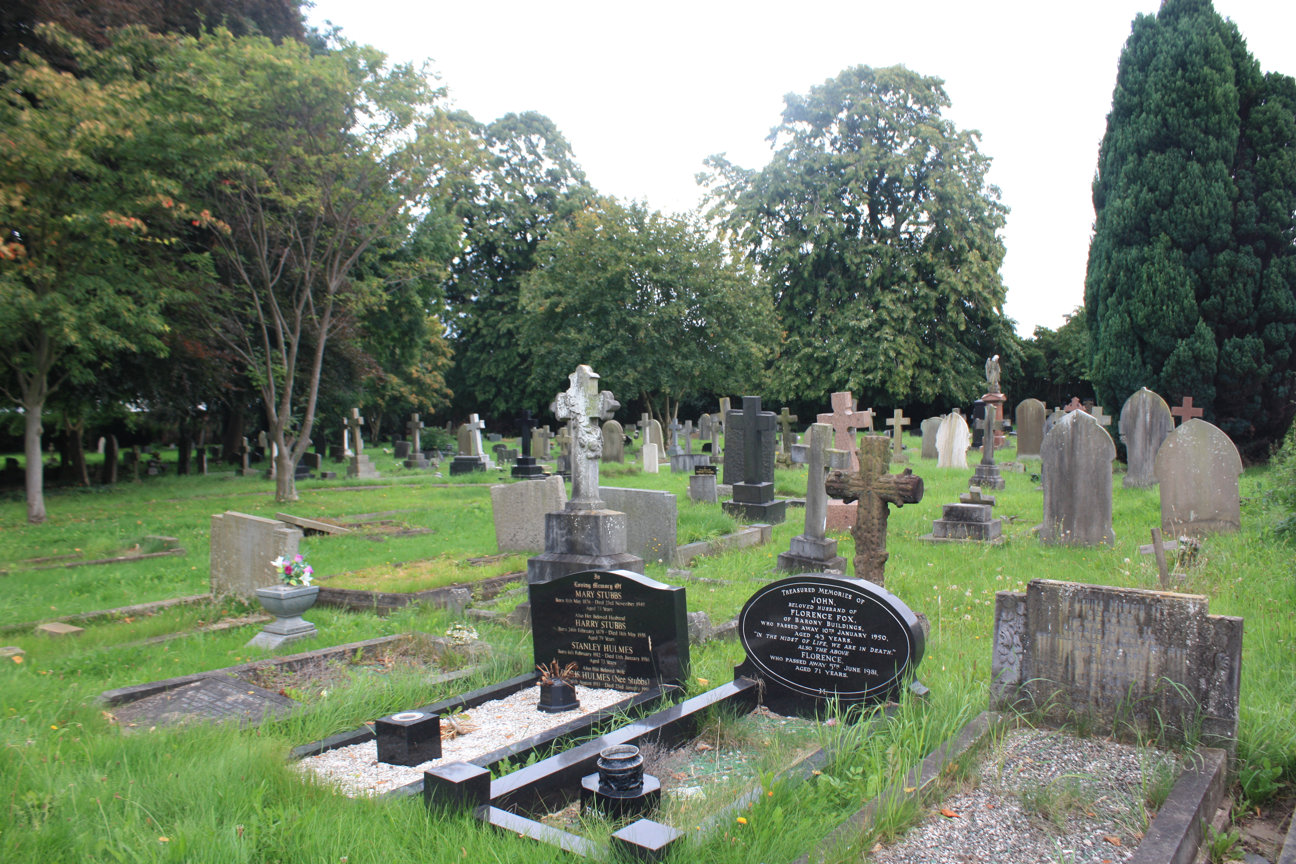 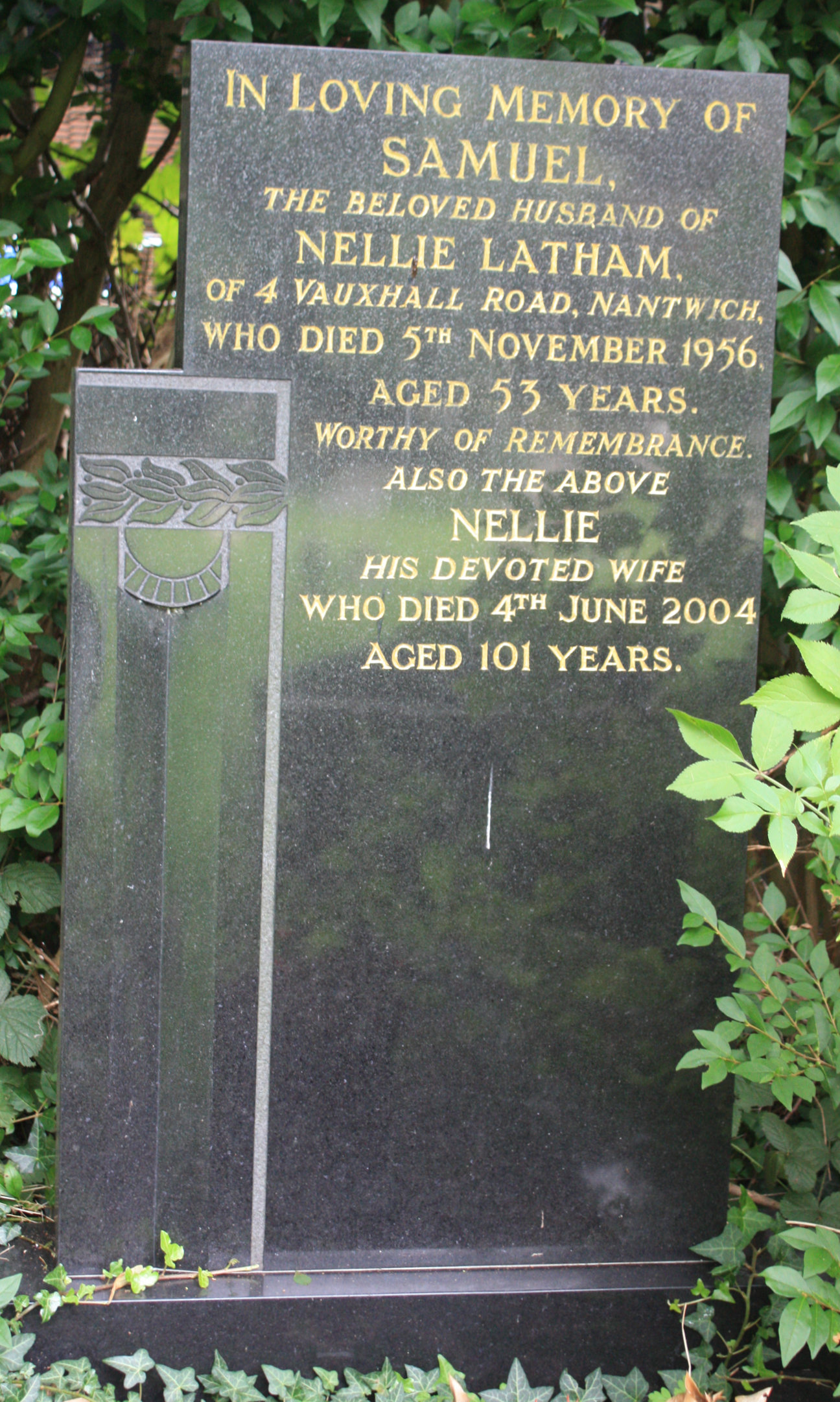 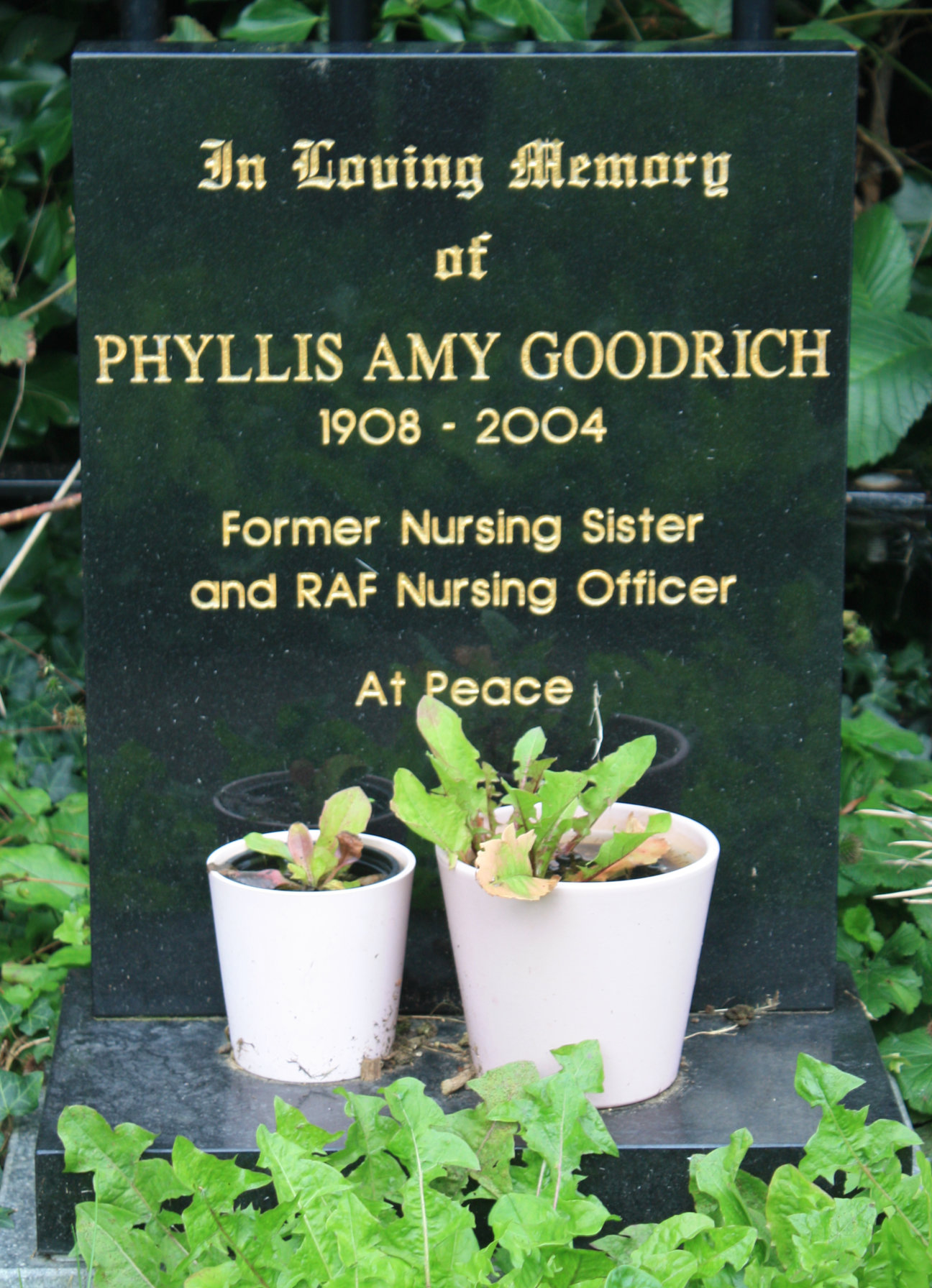 Phyllis was a Nursing Sister and RAF Nursing Officer. 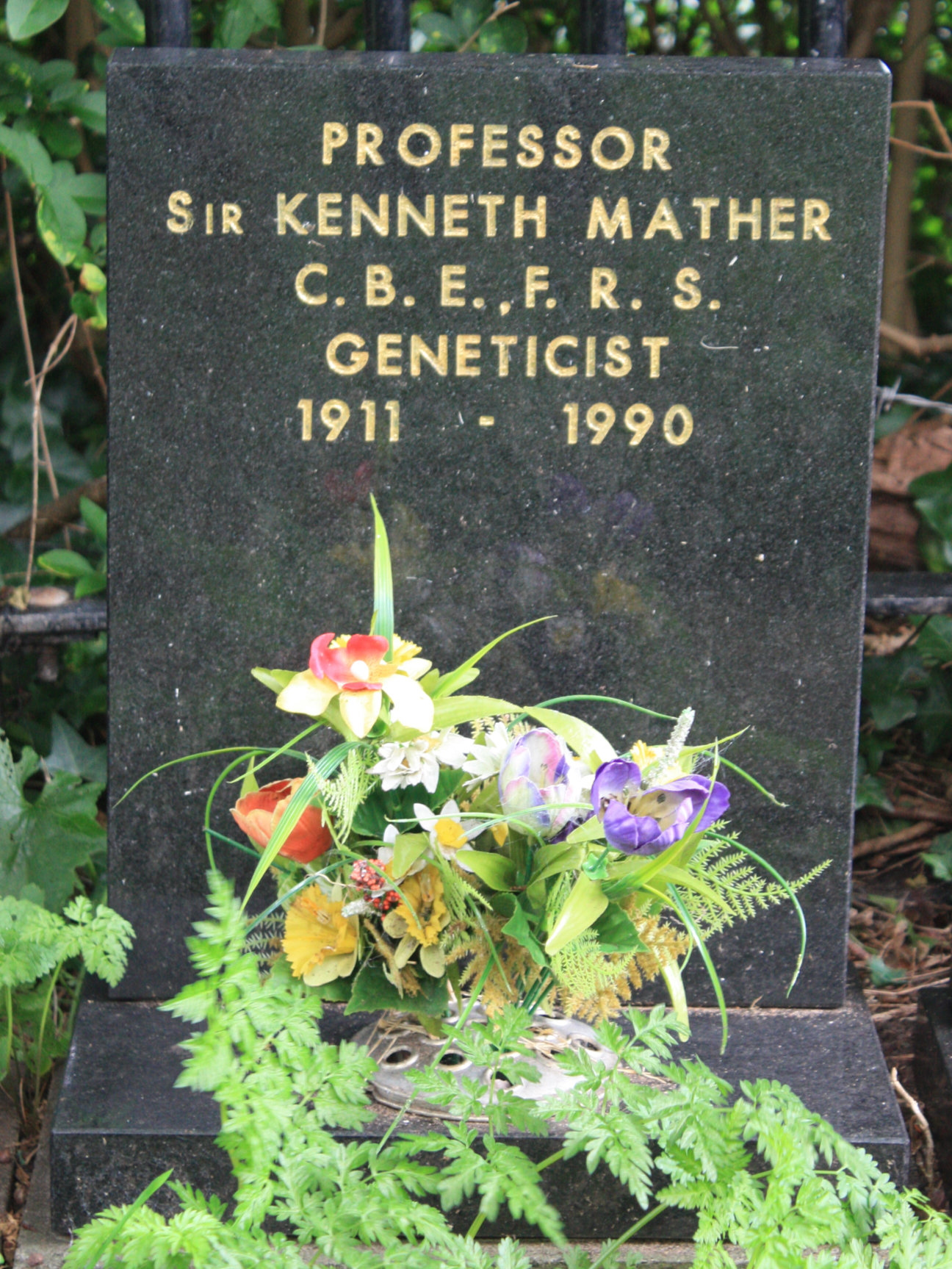 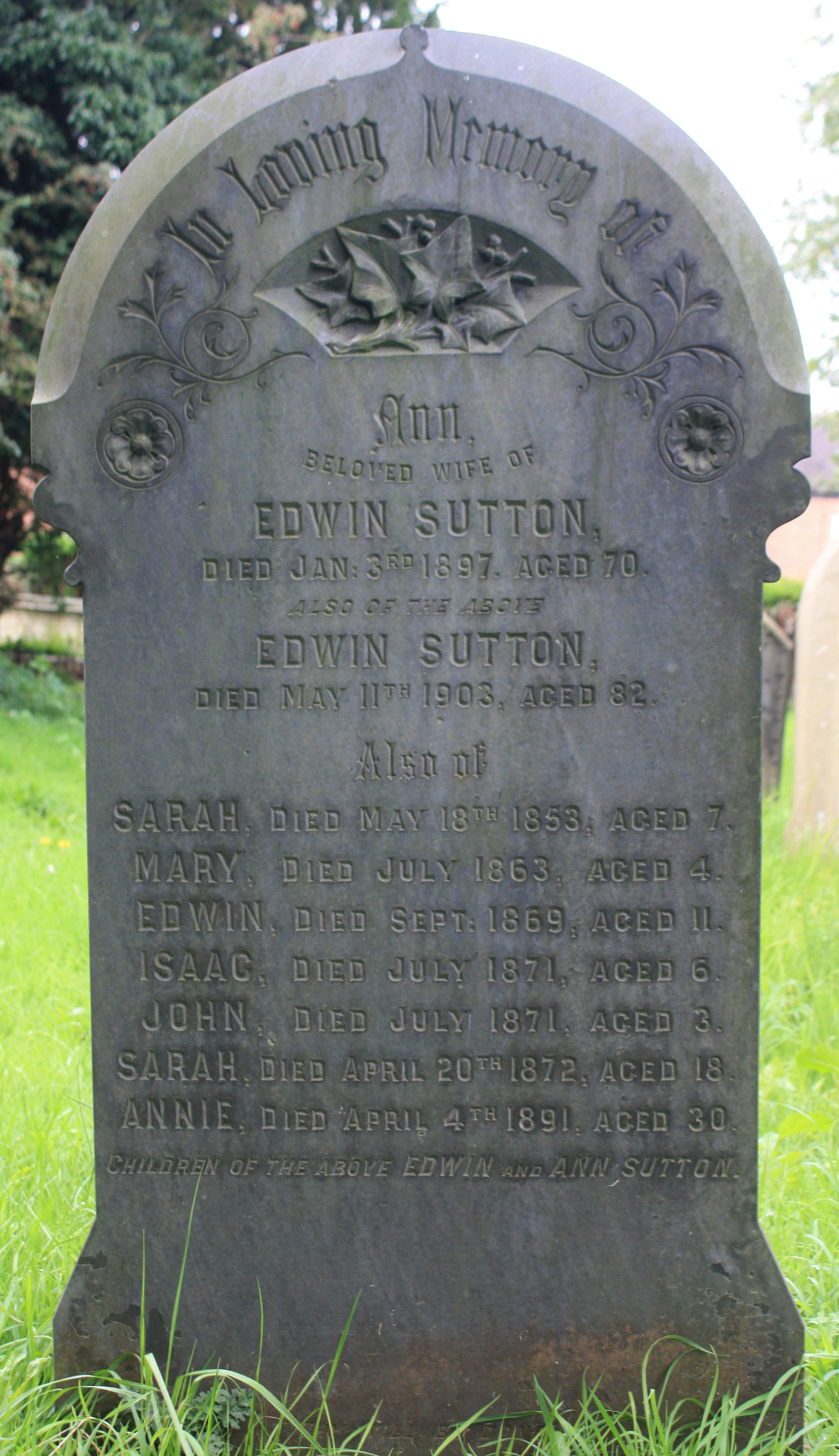 Edwin and Ann Sutton were pre-deceased by seven of their children. 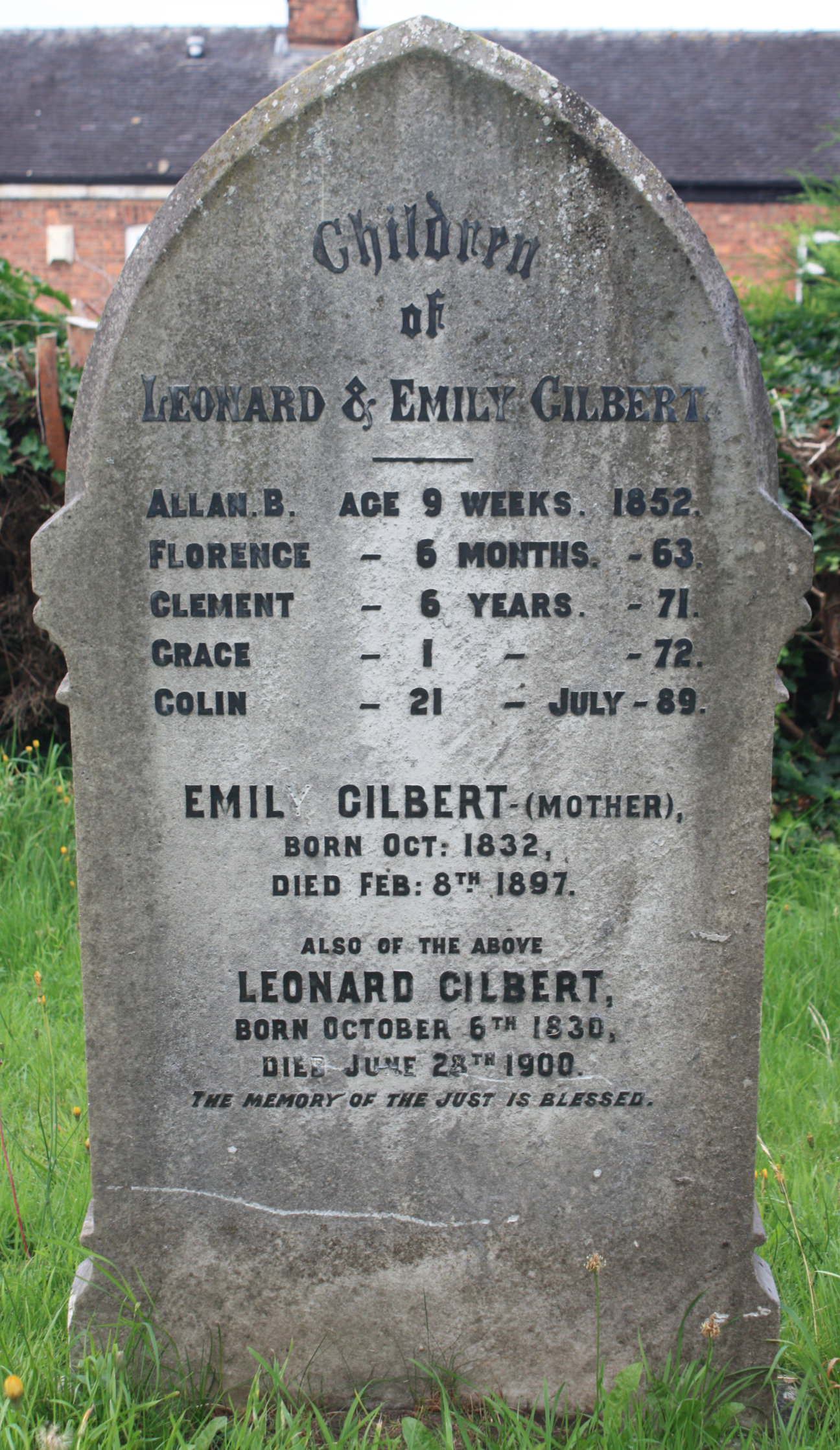 Leonard and Emily Gilbert's had five children who pre-deceased them. 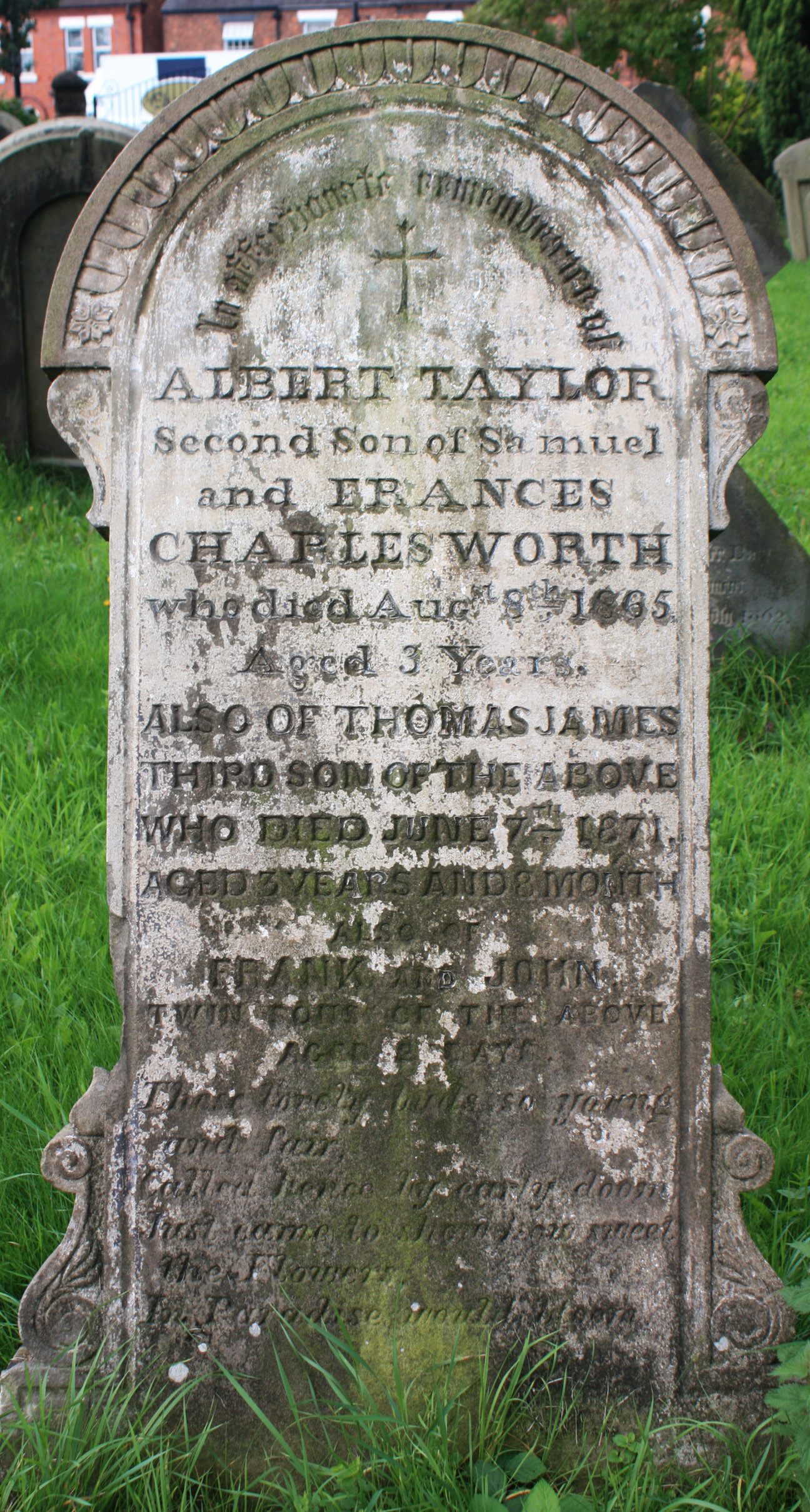 Frank and John were twins who died aged 2 days. 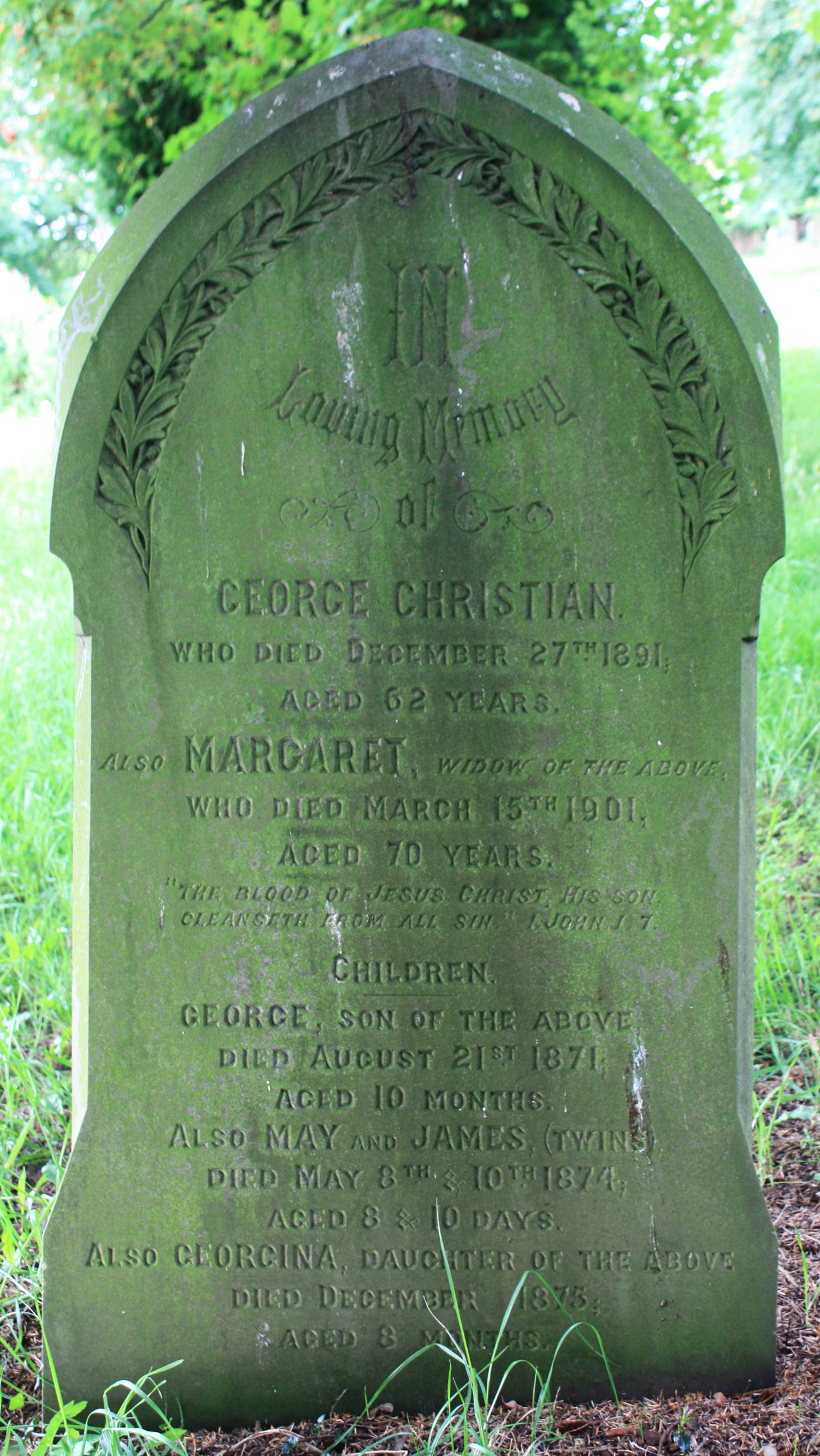 May and James were twins who died aged 8 and 10 days respectively. 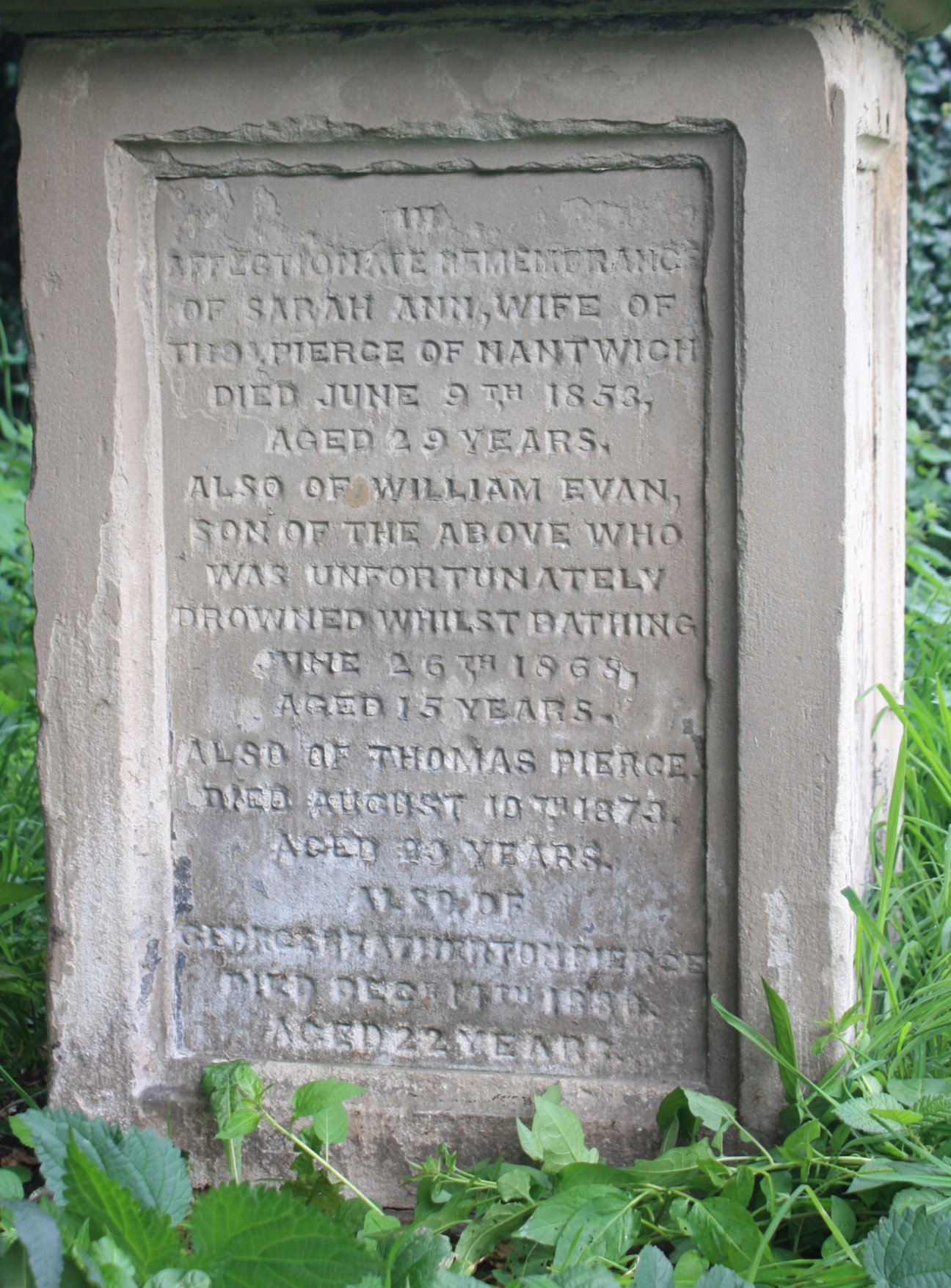 William was "unfortunately drowned whilst bathing" - he was 15 years old. 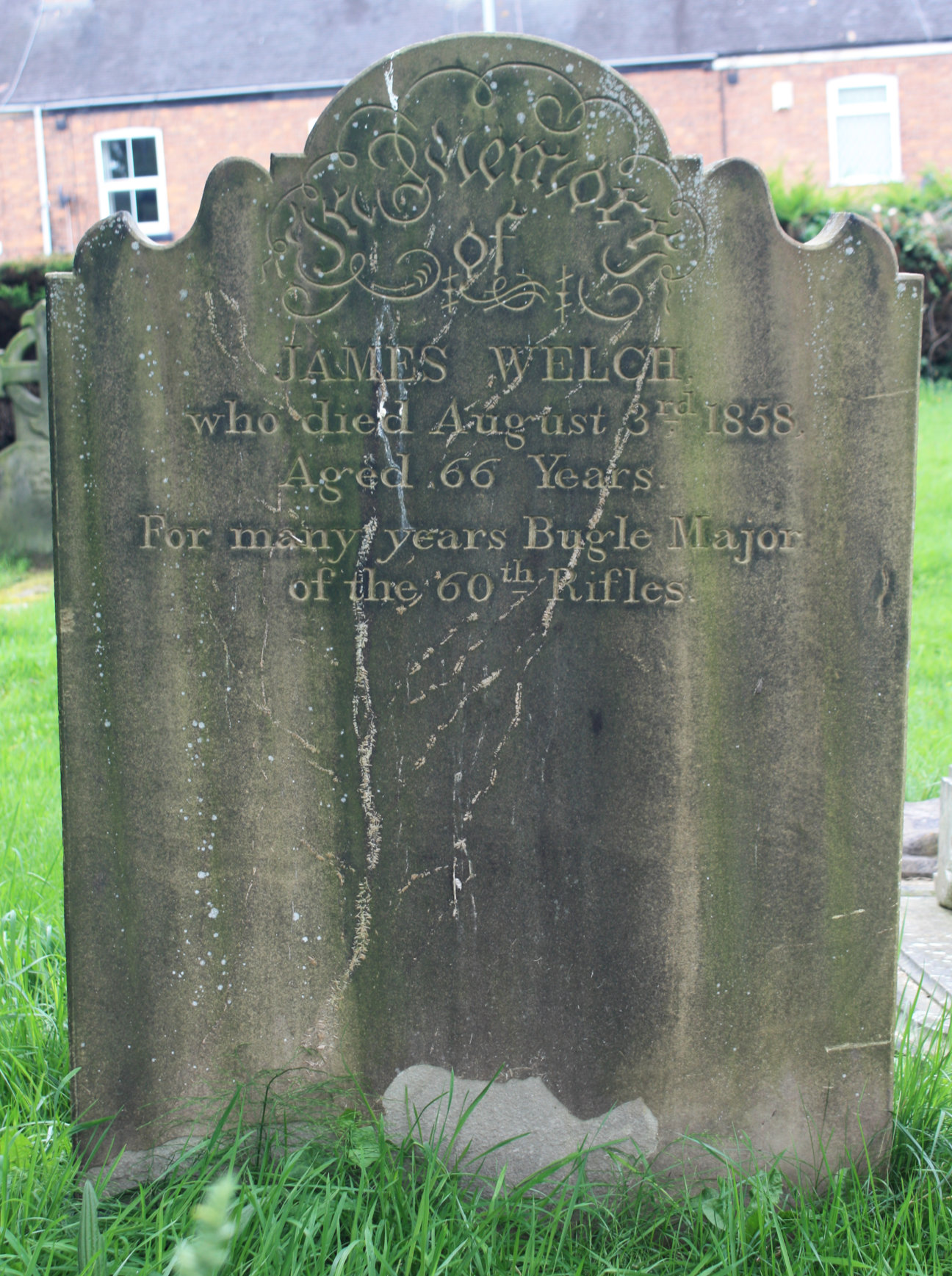 James Welch was Bugle Major of the 60th Rifles. 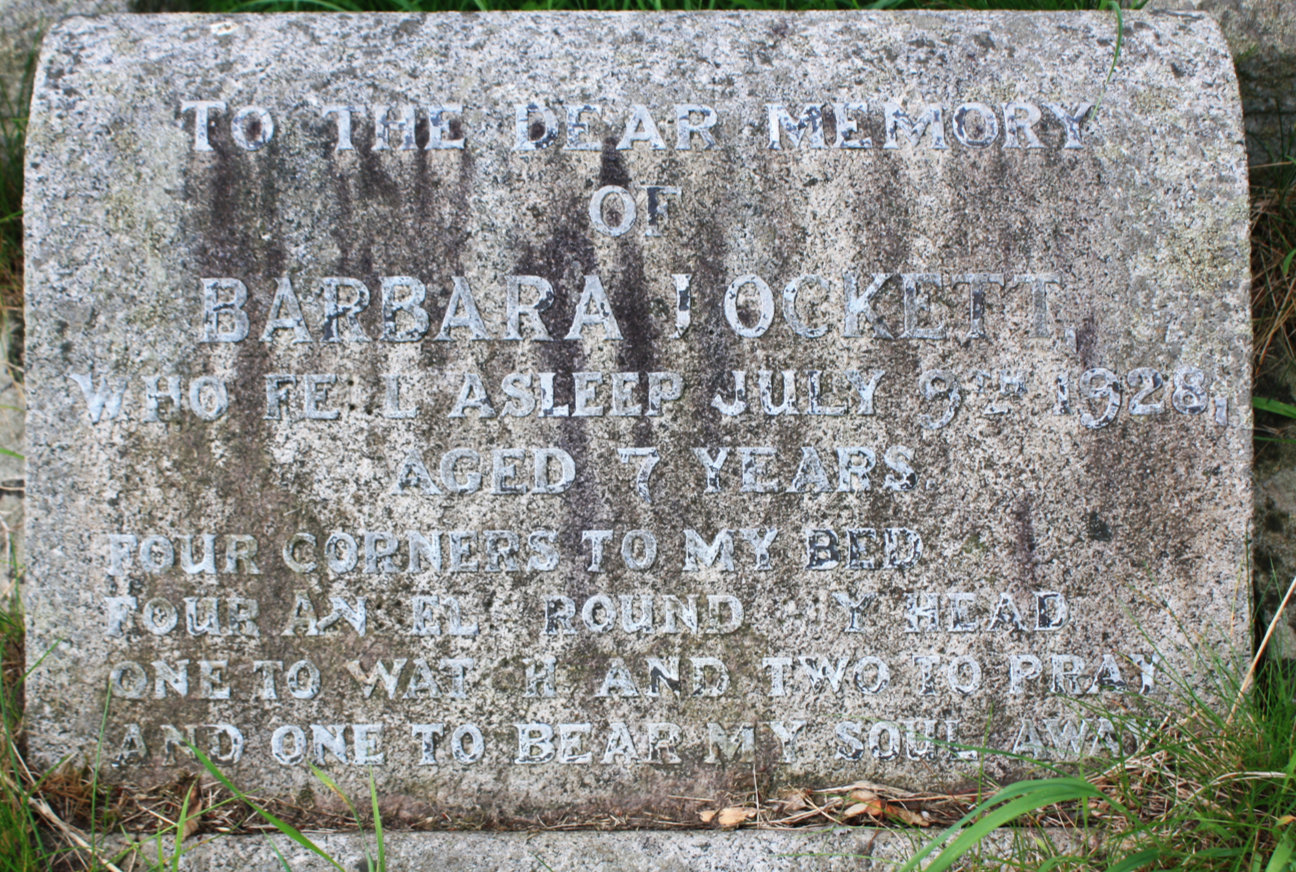 "Four corners to my bed - Four angels round my head - One to watch and two to pray - And one to bear my soul away". 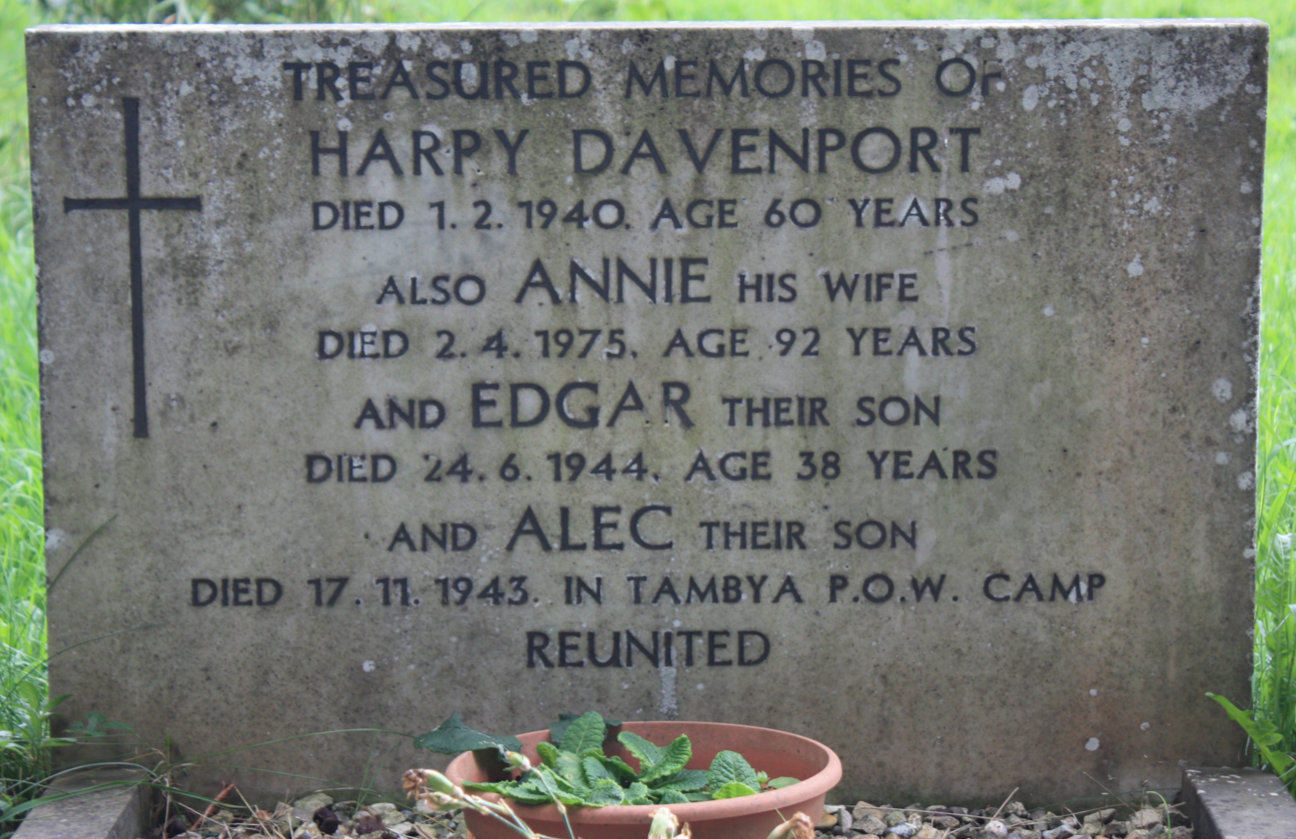