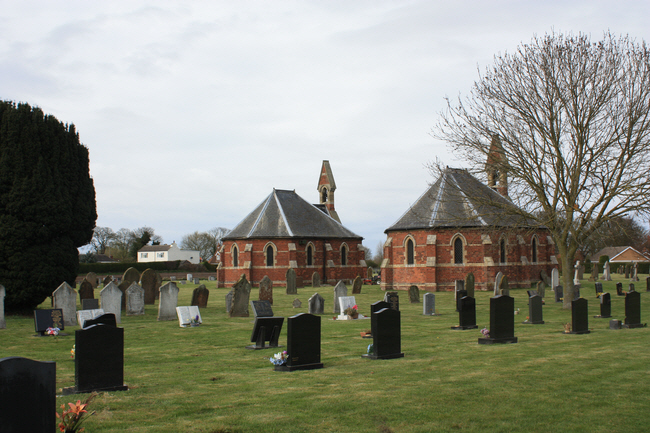 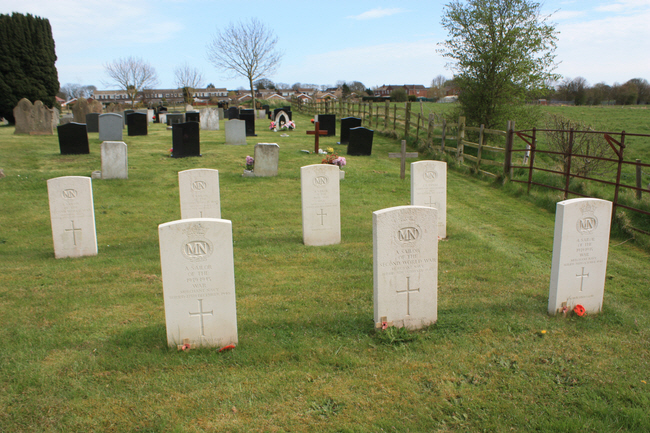 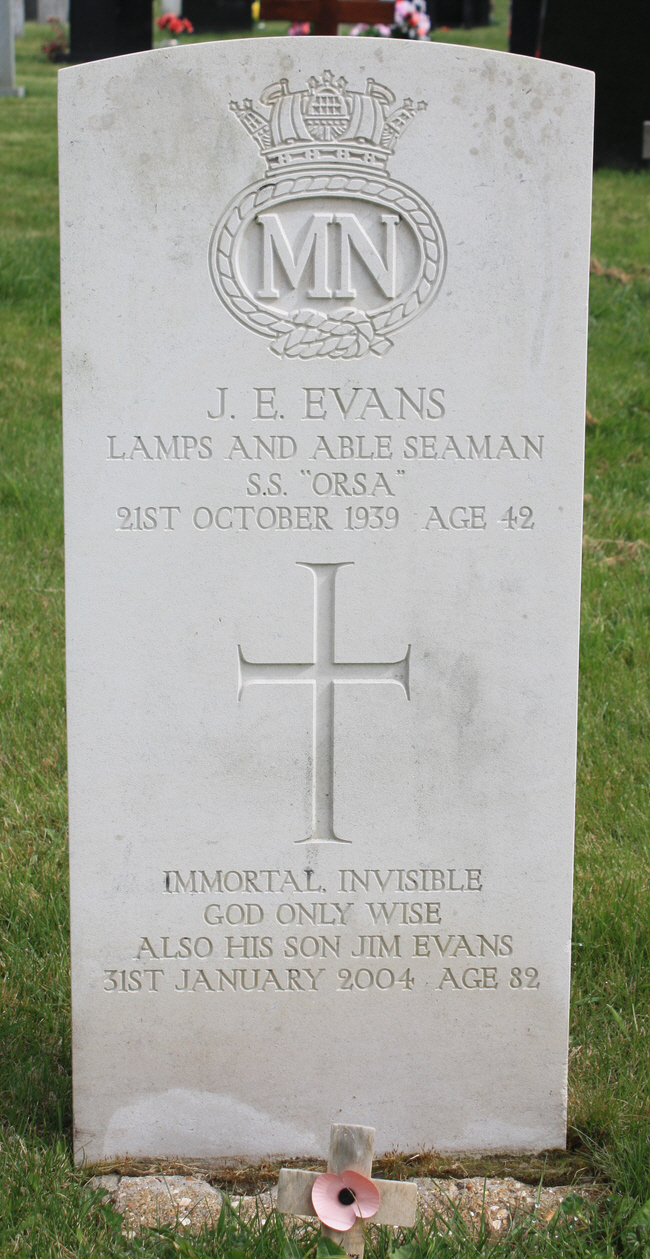 On 21 October 1939 the Orsa (Master Alexander Simpson) struck a mine laid on 5 September by U-15 and sank about 15 miles from Flamborough Head. The master and 15 crew members were lost. Four crew members were picked up by HMS Woolston and landed at Rosyth. 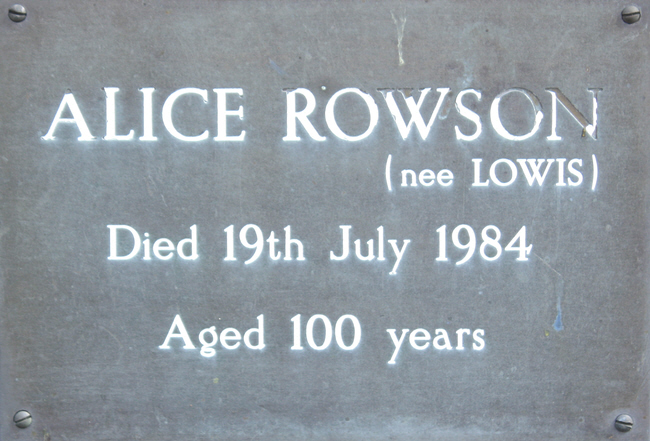 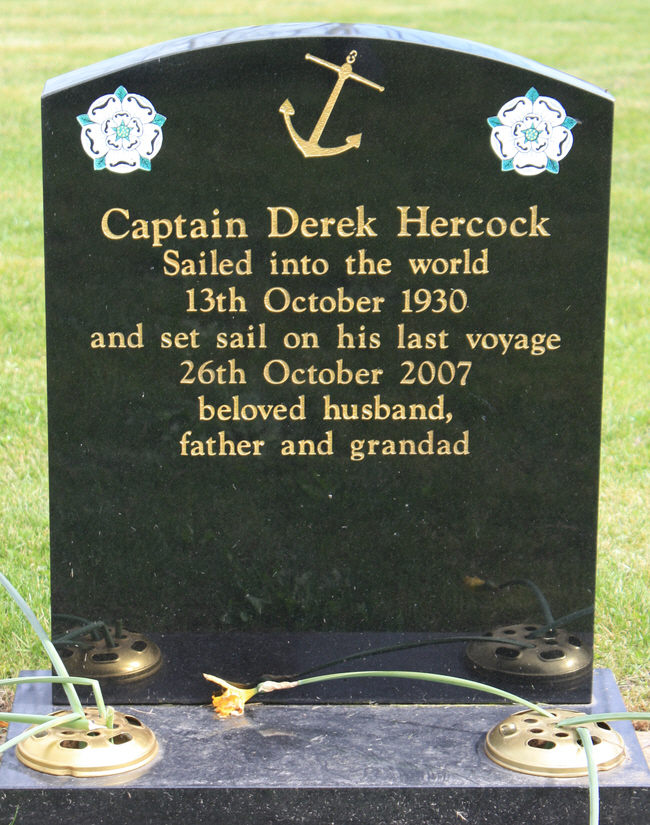 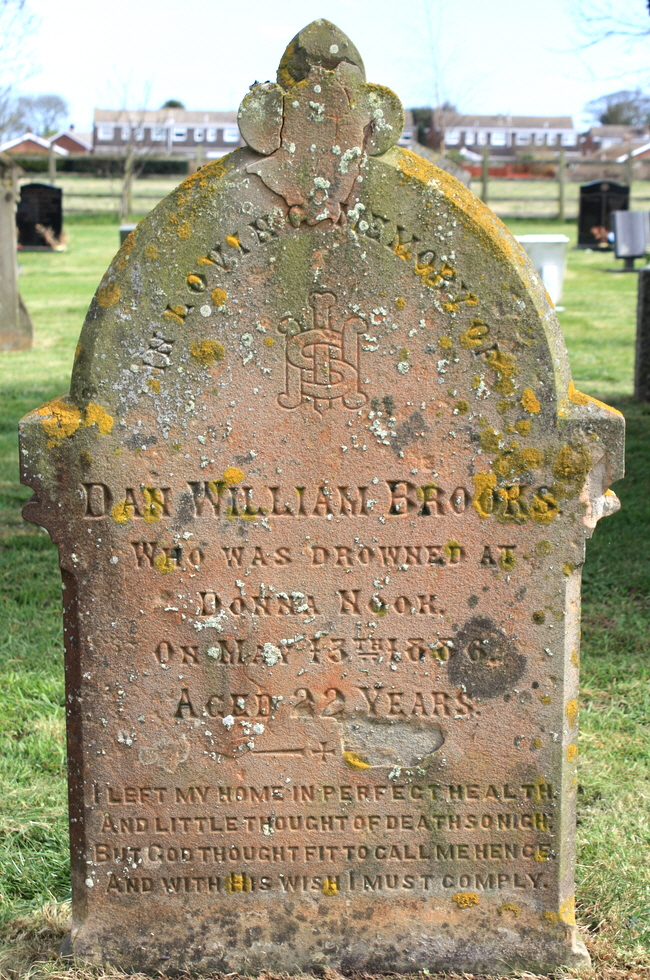 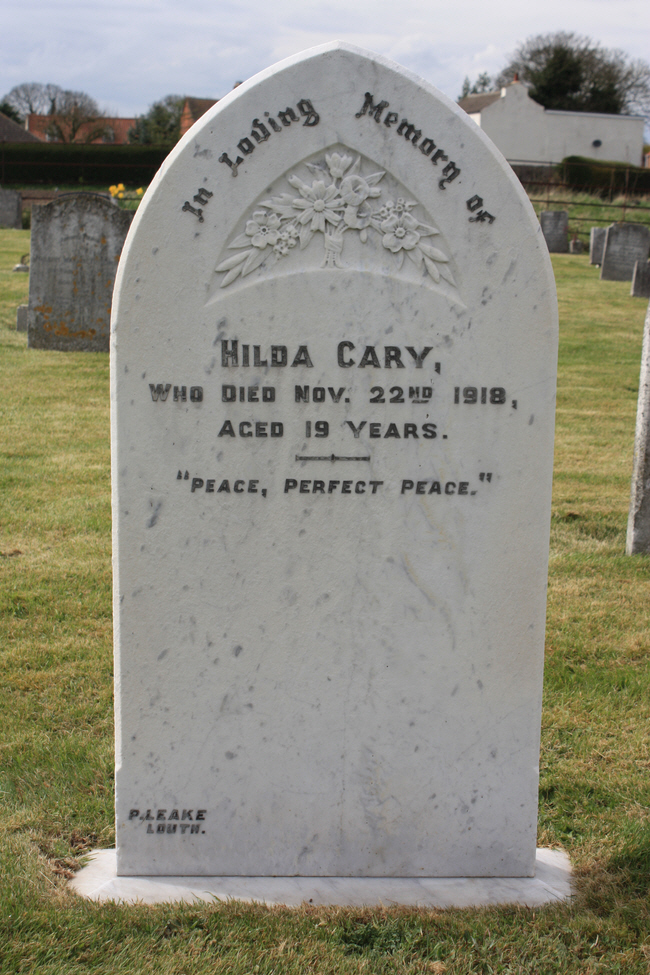 I wonder if Hilda and Betsy Cary were sisters who died in the flu edpidemic of late 1918? 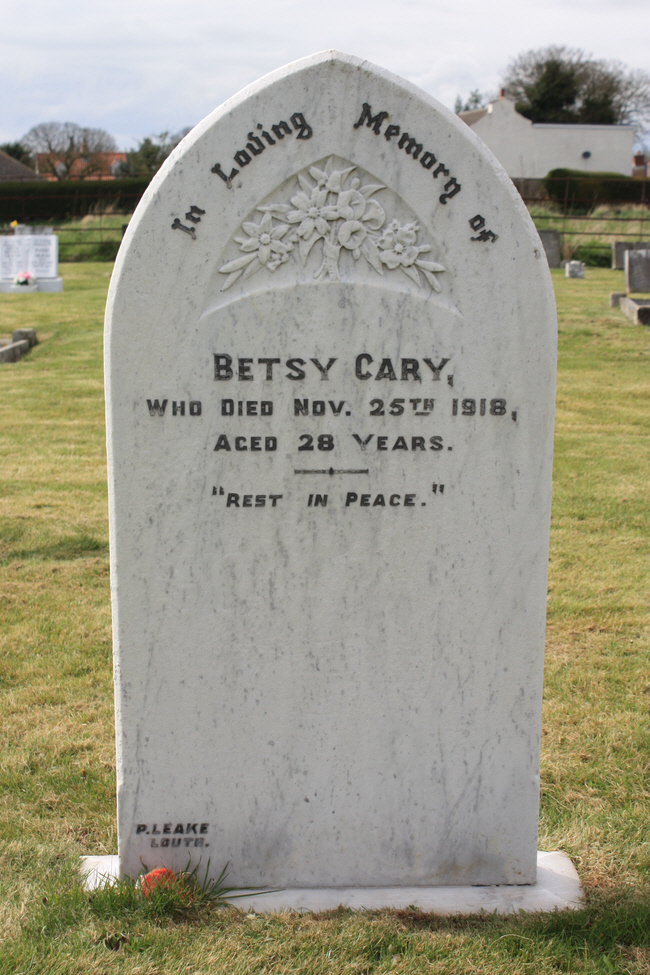