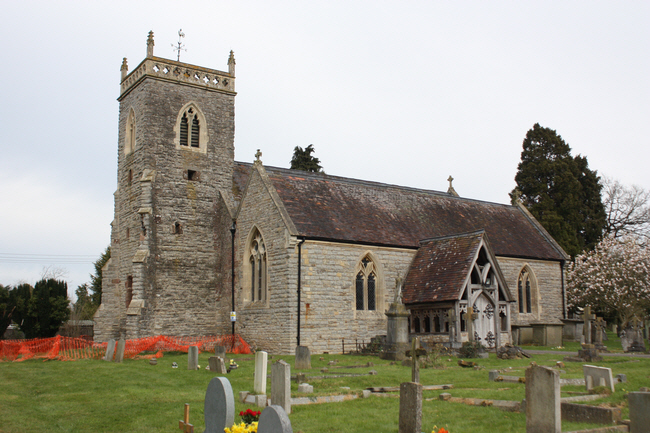 The church was extensively restored in 1874-75 by Hopkins and Ewan Christian. The older parts are of sandstone rubble. It comprises a nave with a 12th century north wall and a modern south aisle of four bays, a rebuilt 14th century chancel, a later medieval west tower and a timber porch on stone foundations. 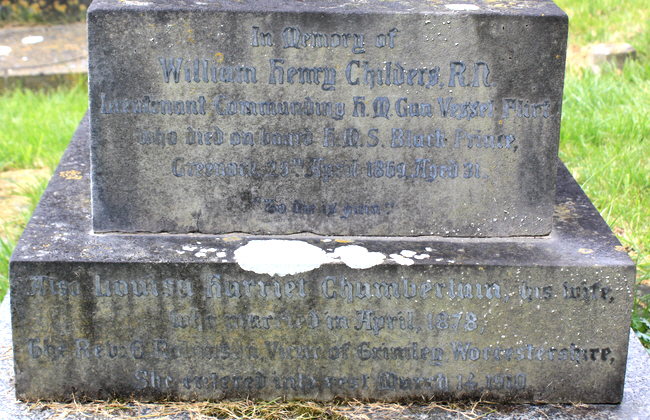 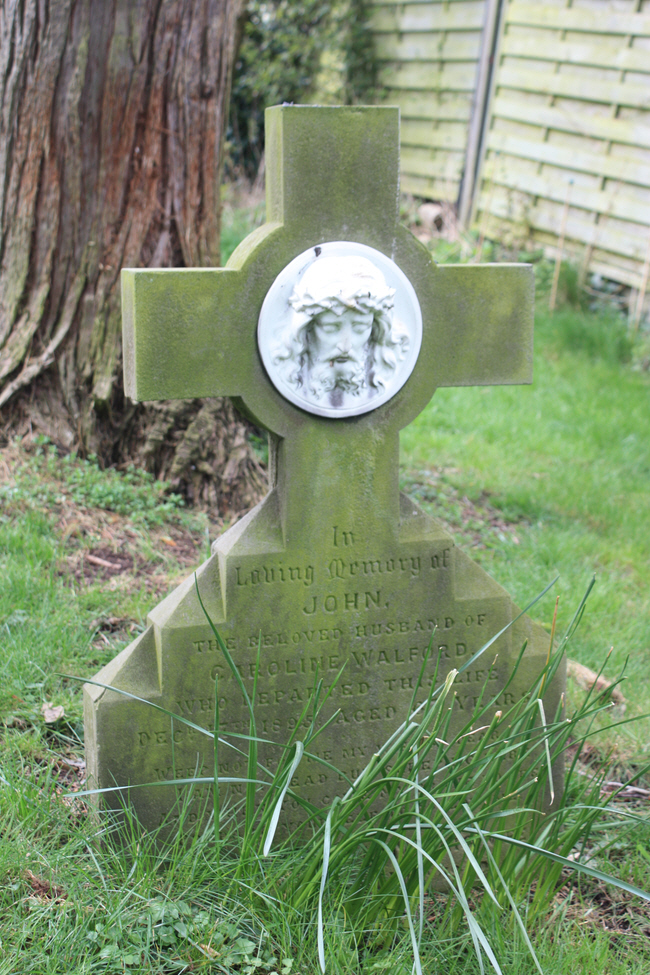 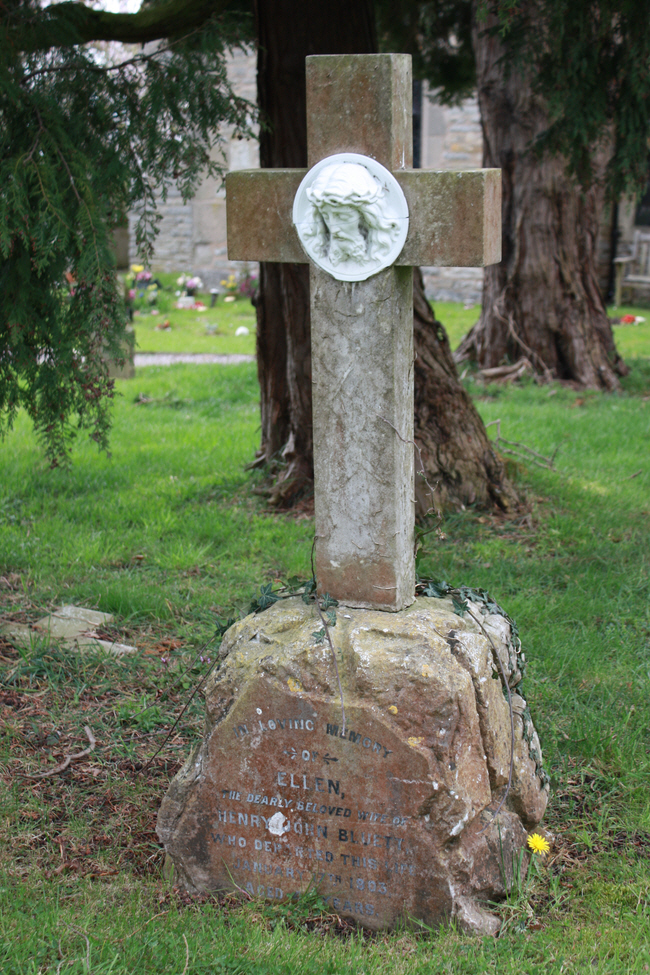 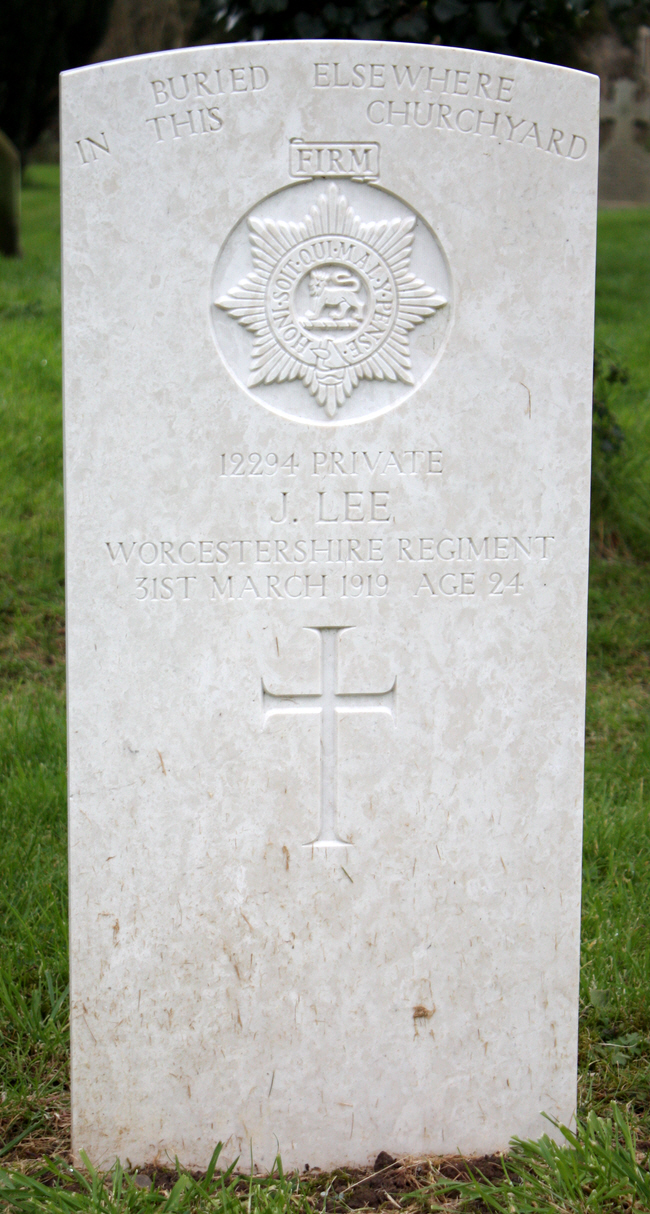 "Buried elsewhere in this churchyard". 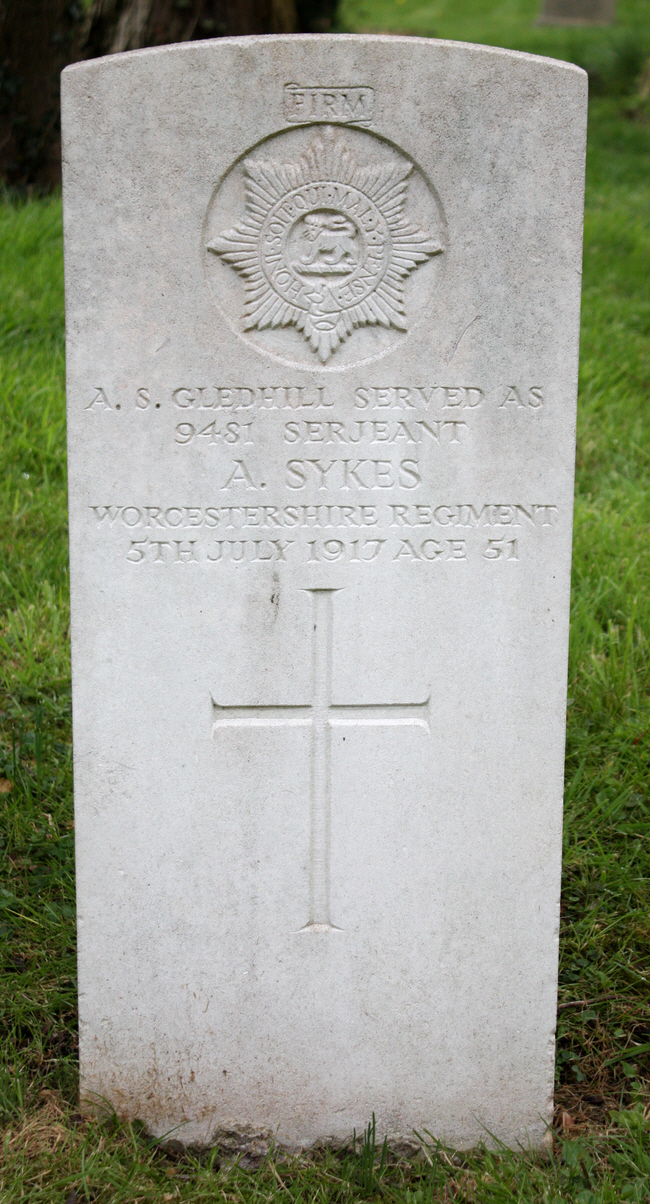 A. S. Gledhill served under an alias.