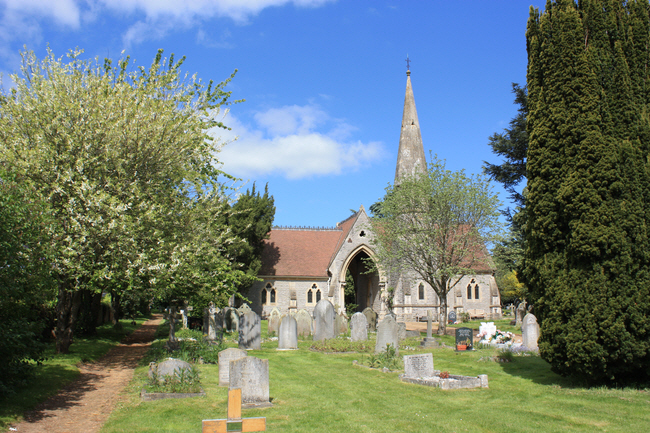 Roger Healey was a Charter Pilot. 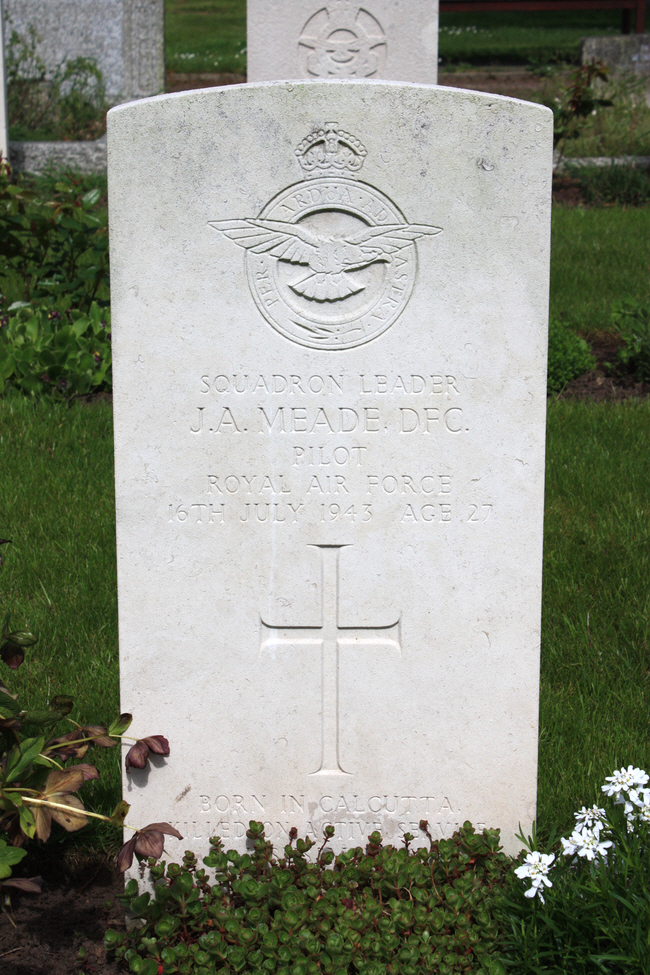 Hudson FK571 of Telecommunications Flying Unit spun into the ground after a double engine failure at Ashton-under-Hill. Pilot P/O A J Slaughter (RAAF) and passenger S/Ldr J A Meade DFC were both killed. 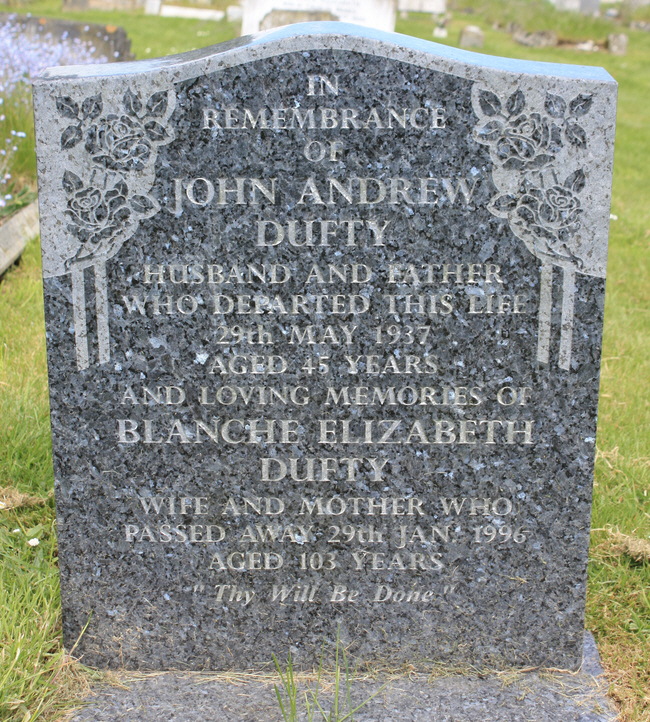 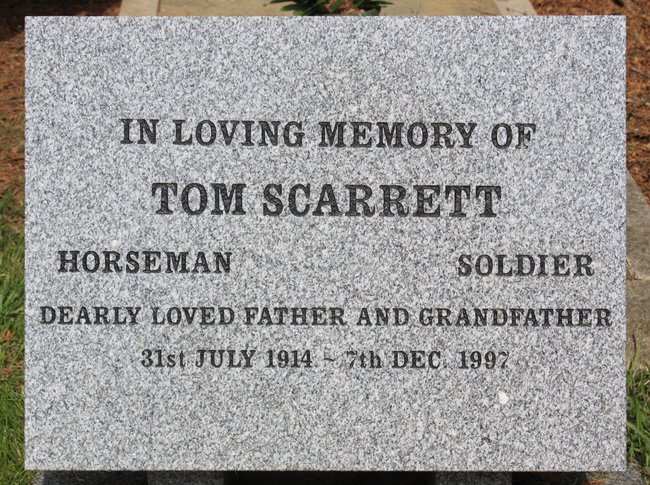 Tom was a Horseman and Soldier. 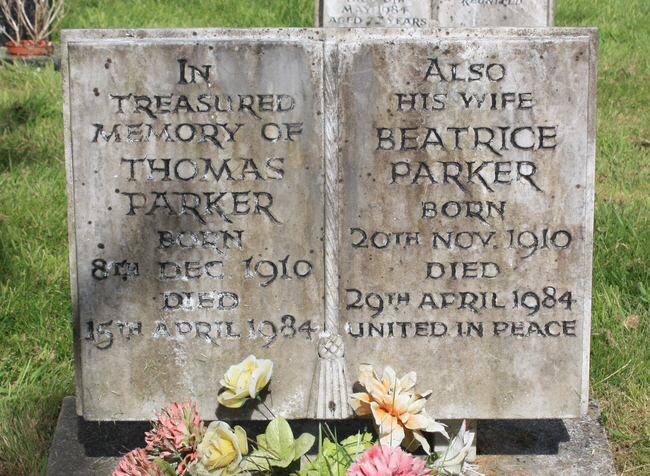 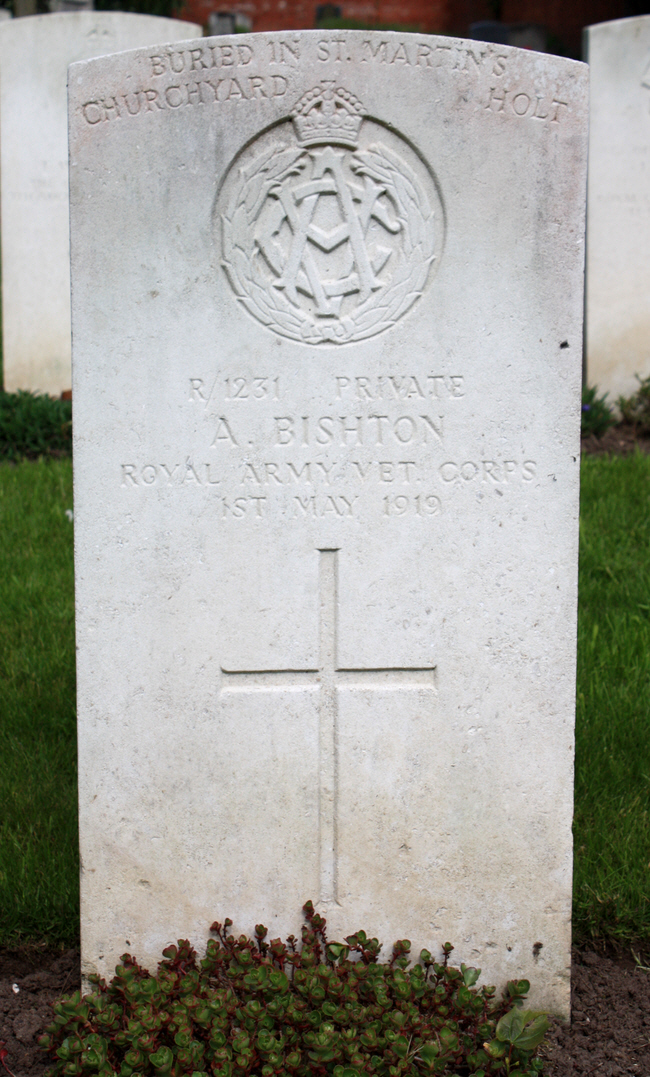 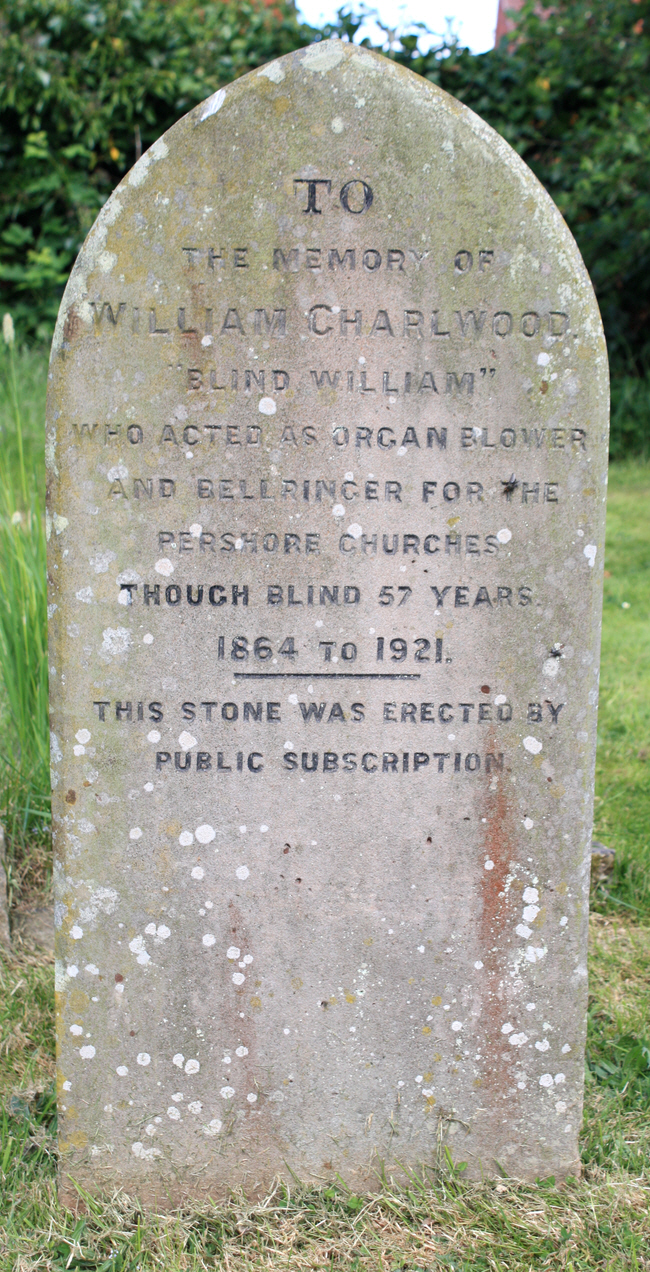 "Blind William" acted as Organ Blower and Bellringer for the Pershore churches. 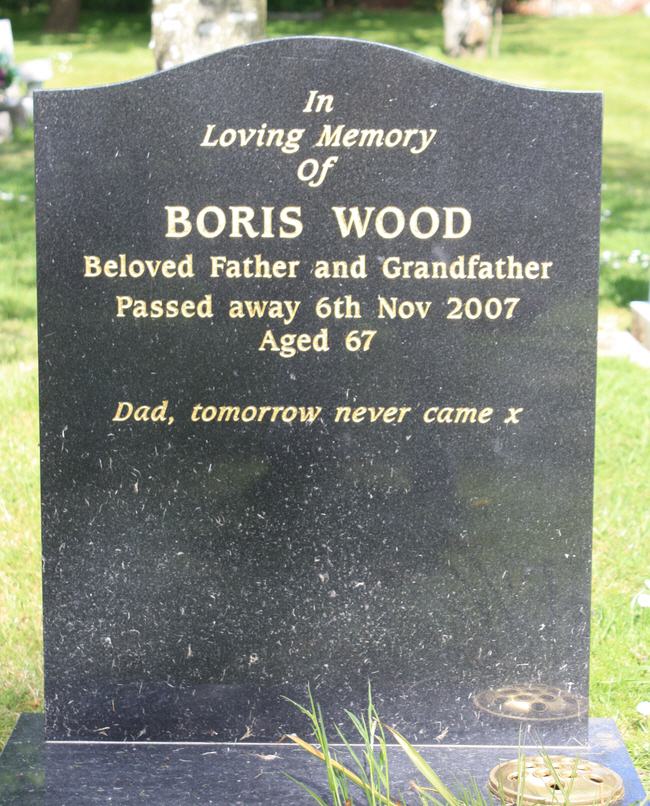 An angel stands mourning the death of Trixie aged 6. 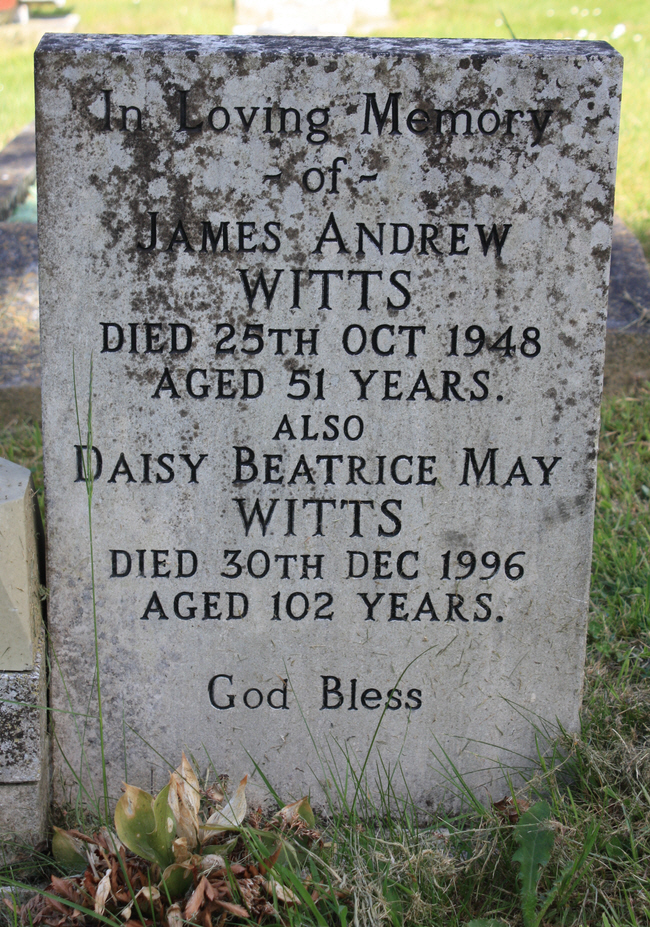 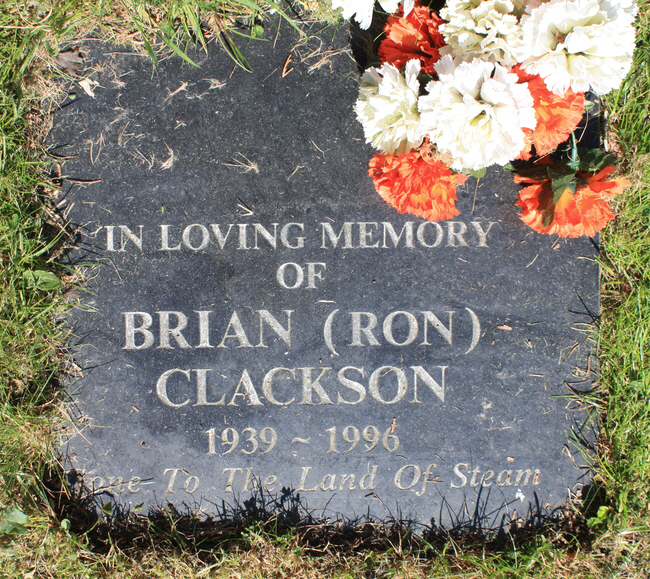 "Gone To The Land Of Steam". 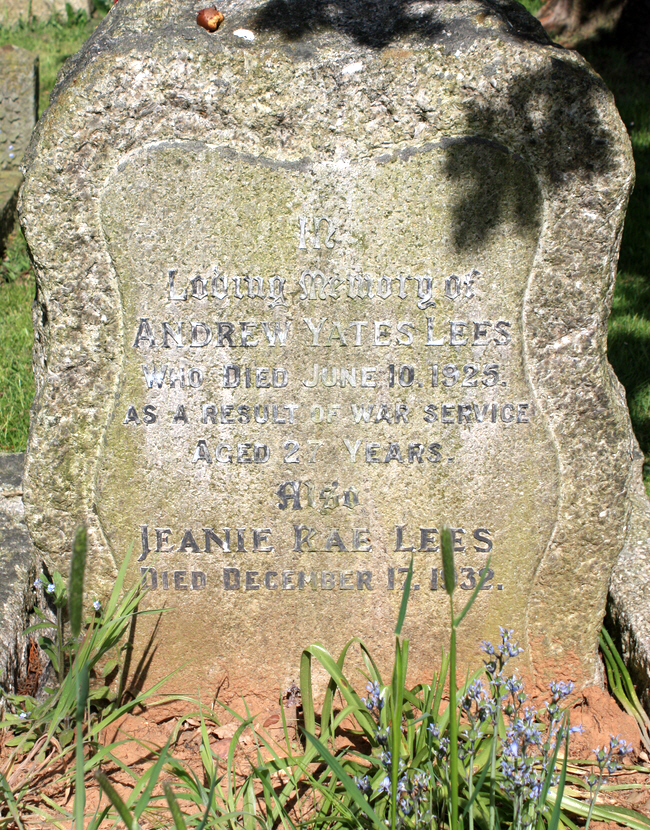 A particularly poignant memorial to a young child. 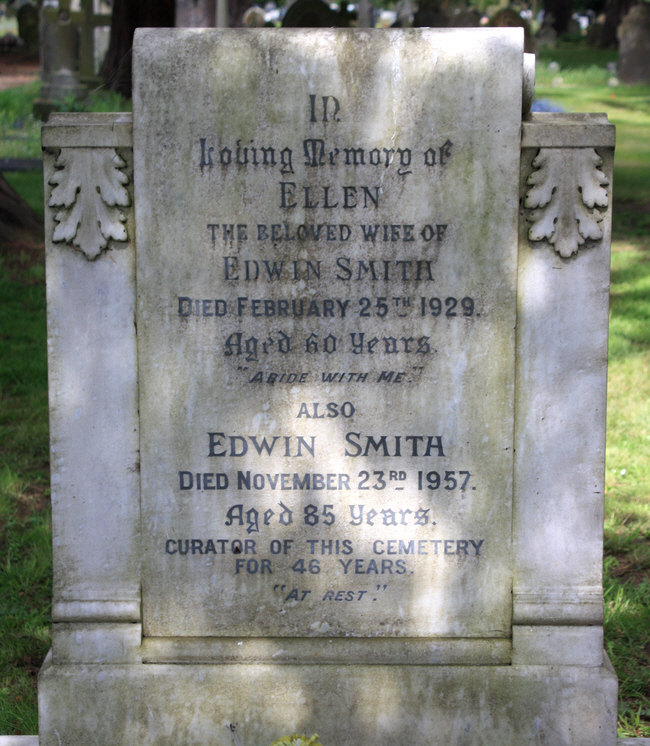 Edwin Smith was the Curator of Pershore Cemetery, where he lies buried, for 46 years. 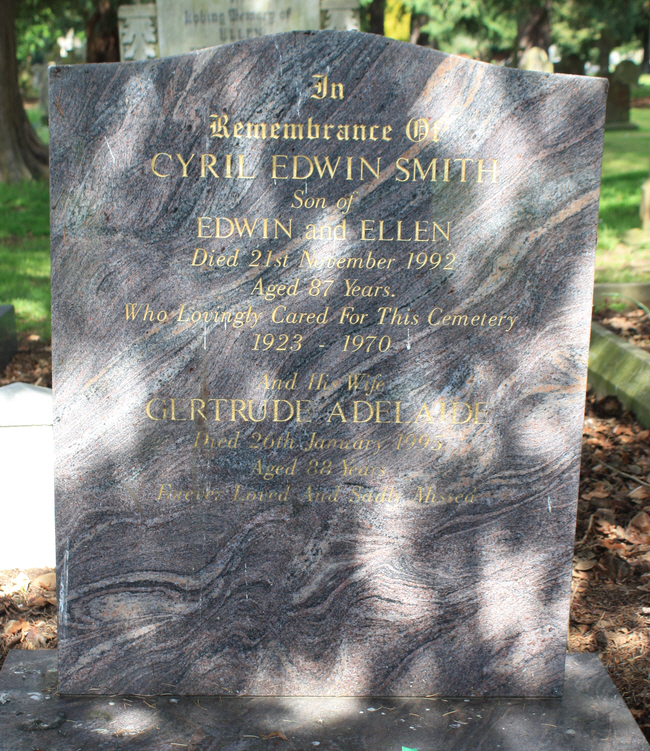 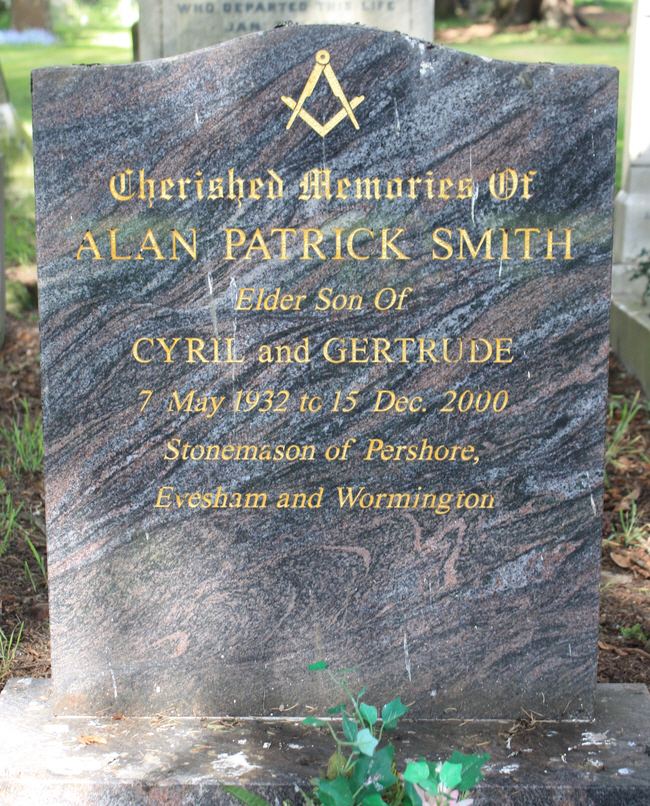 Alan Smith was a Stonemason. 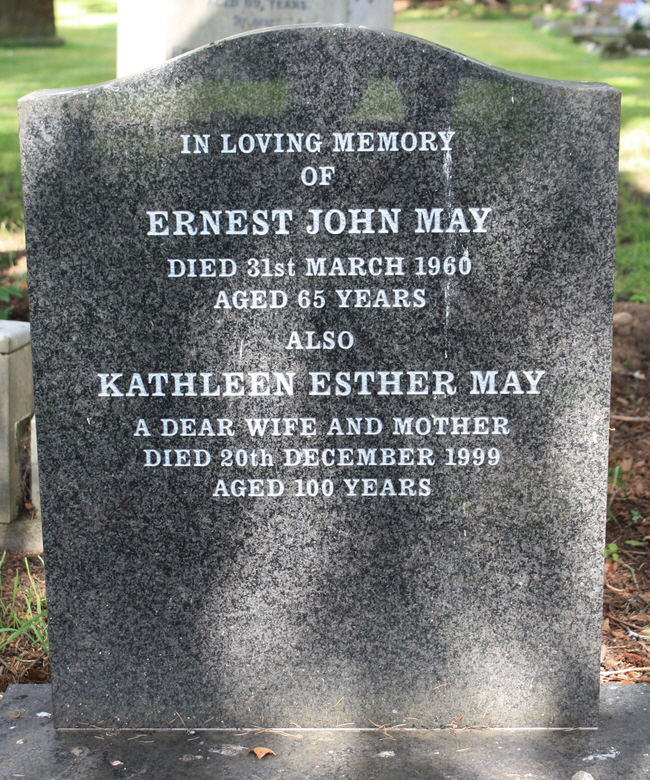 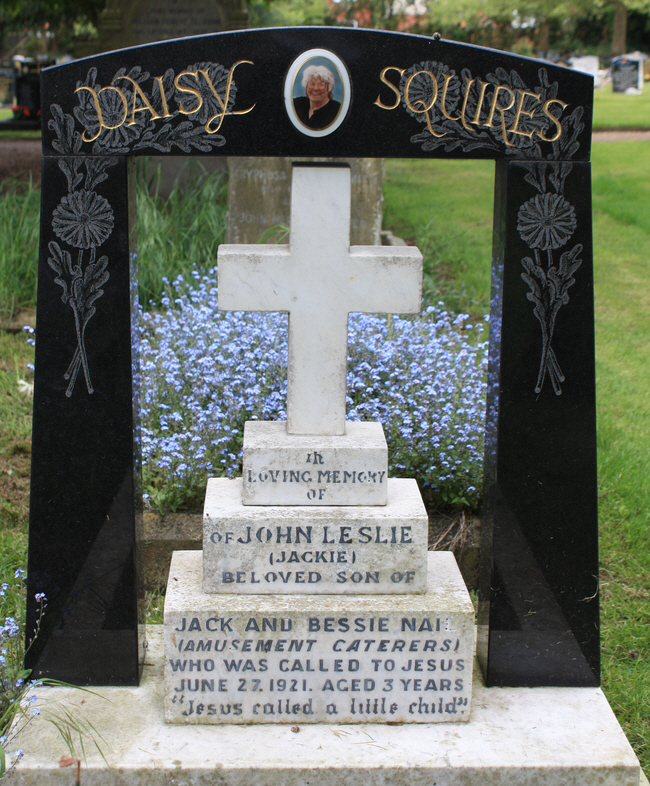 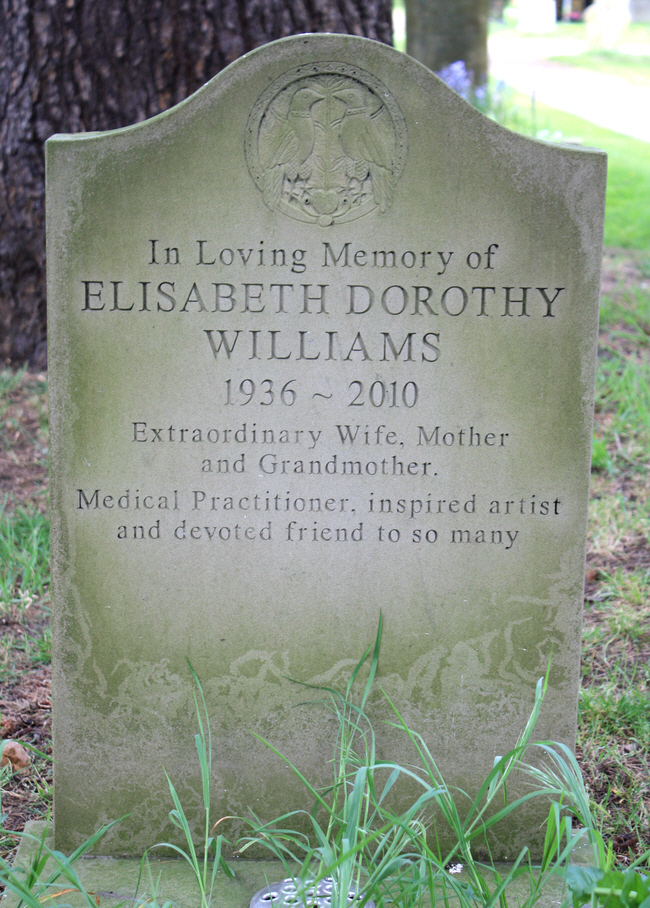 Elisabeth was a Medical Practioner and inspired Artist. 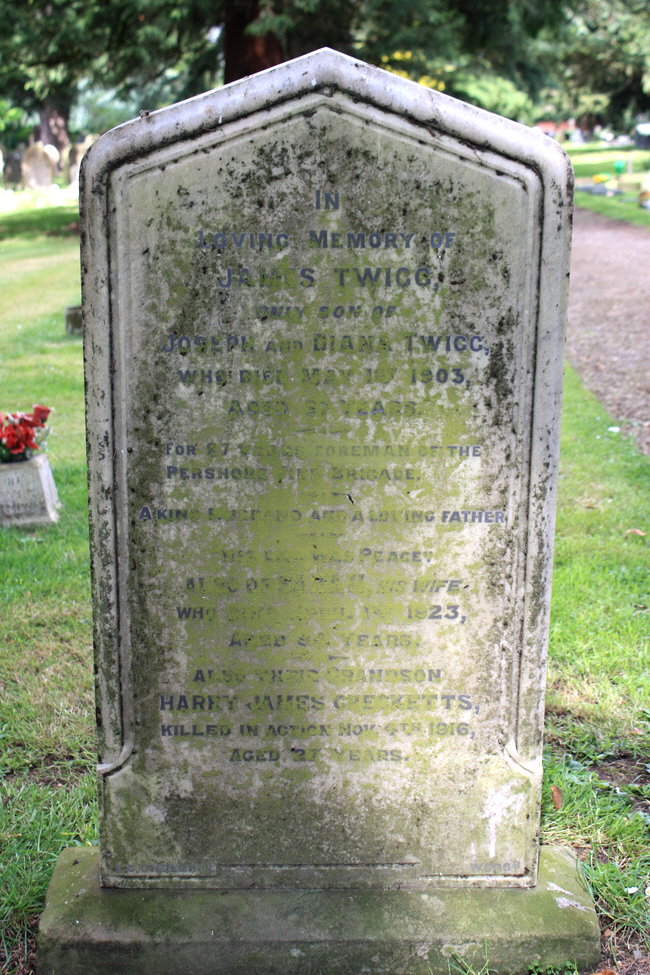 James served for 27 years as Foreman of the Pershore Fire Brigade. 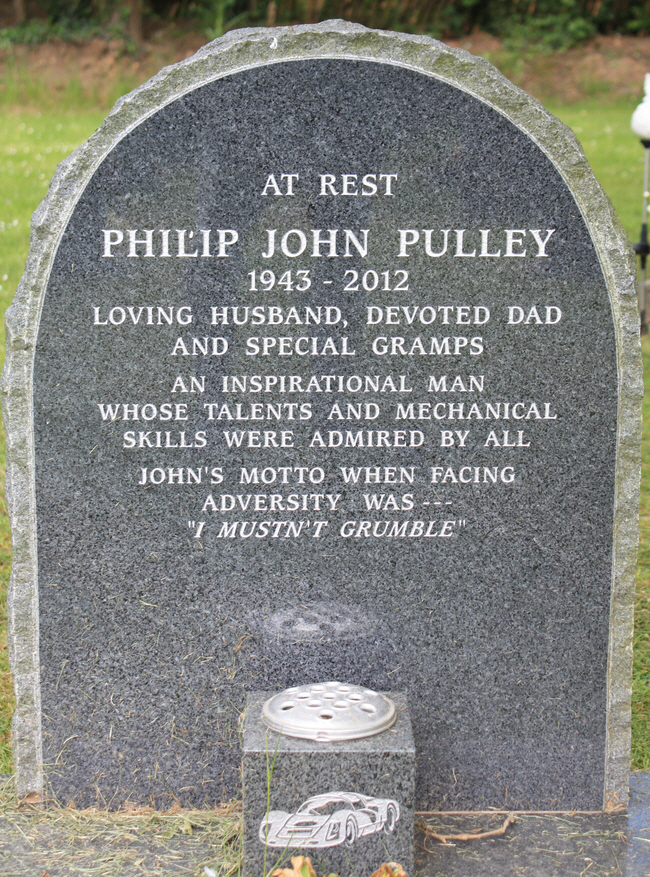 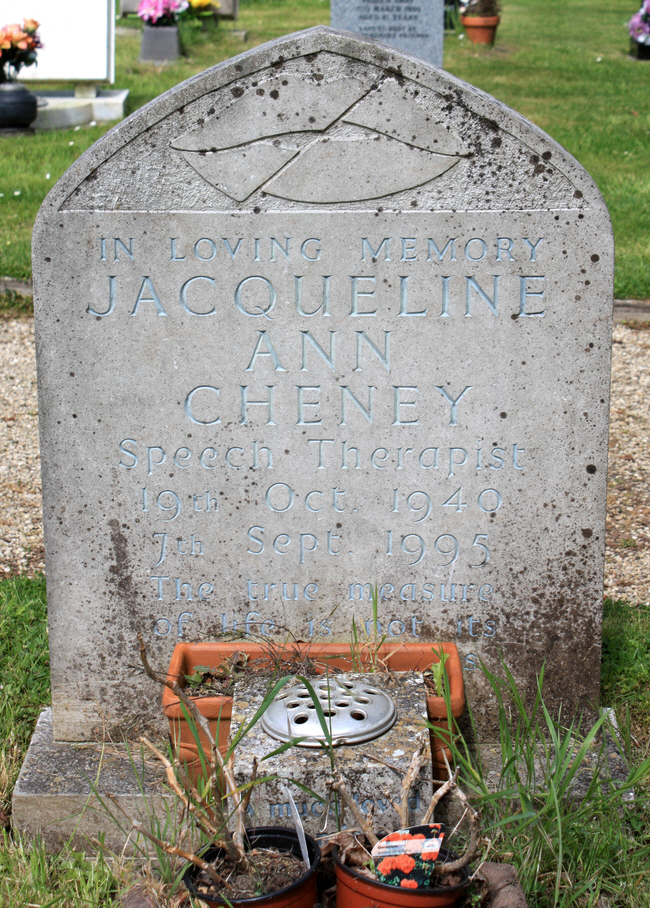 Jacqueline was a Speech Therapist.

"The Pershore boy who made a success in the big city". 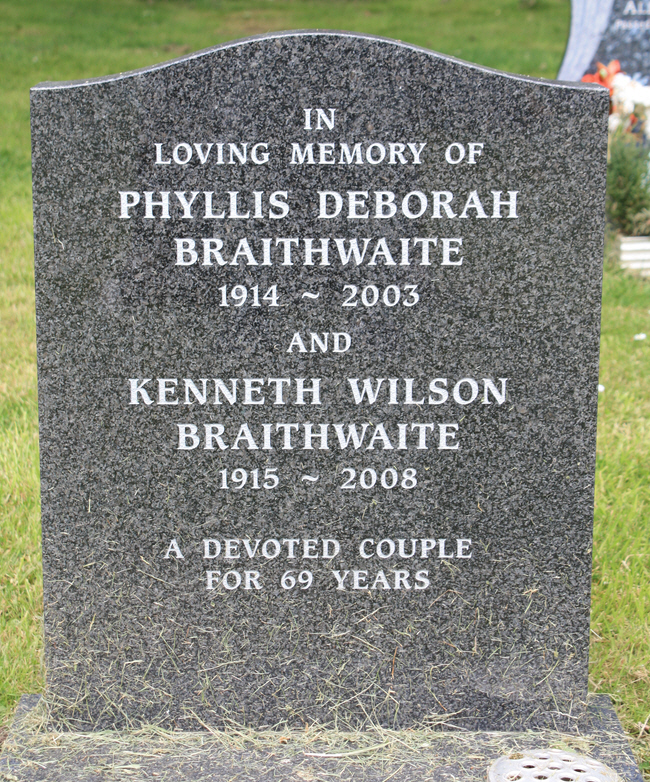 Phyllis and Kenneth were married for 69 years. 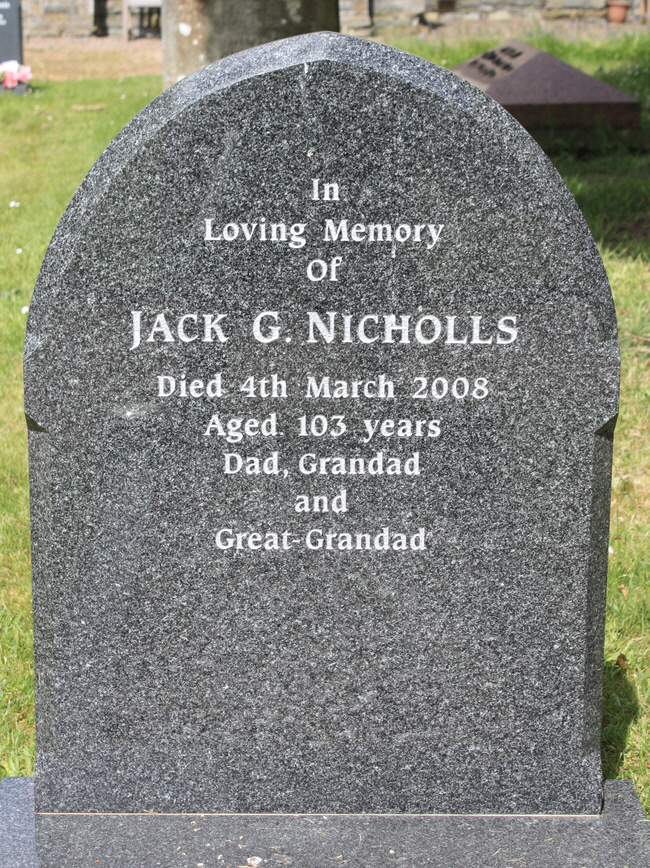 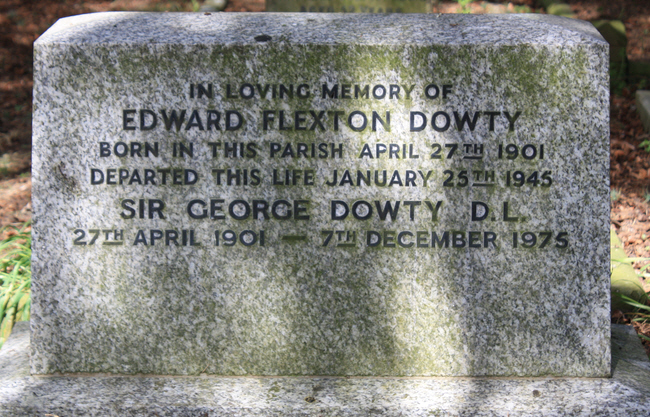 Sir George Herbert Dowty (27 March 1901 – 2 December 1975) was an English inventor and businessman. During World War II his advances in hydraulic systems were used in planes built in Britain, Canada and the United States. His equipment was also used in the Concorde supersonic airliners. 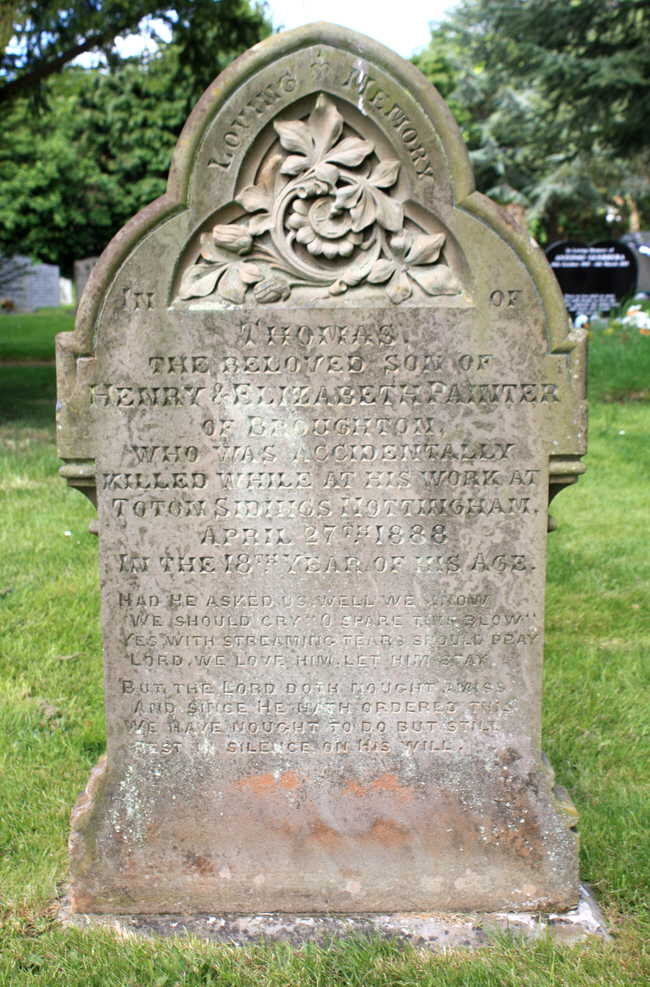 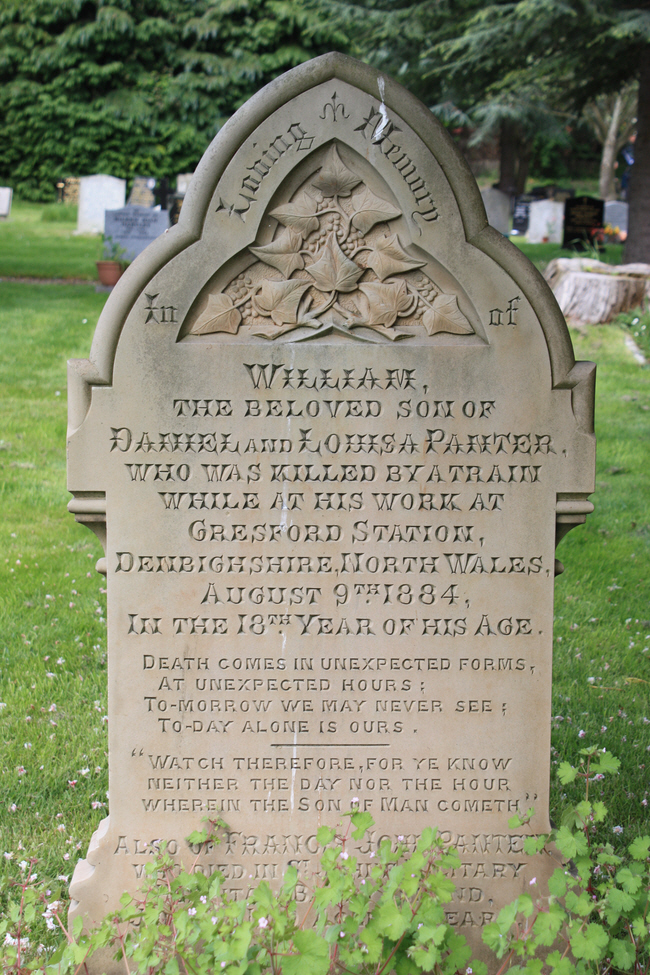 William was "killed by a train while at his work at Gresford Station".