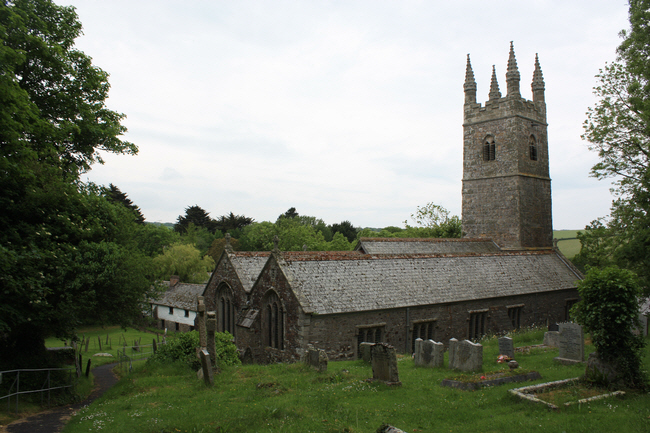 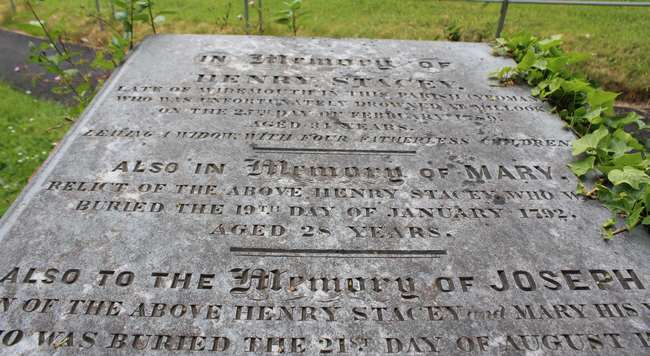 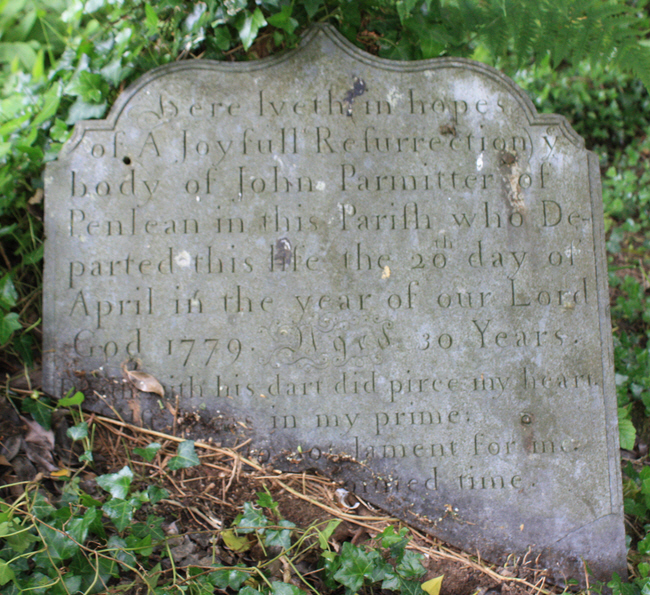 There were some unusual spellings on this damaged stone such as pirce instead of pierce. 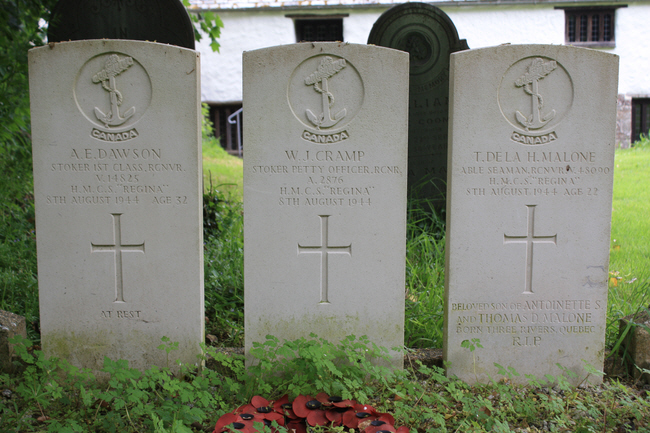 The Canadian corvette H.M.C.S. Regina was sunk by an explosion in August 1944. Regina was the sole escort for the west coast convoy EBC-66 of ten ships in two columns. 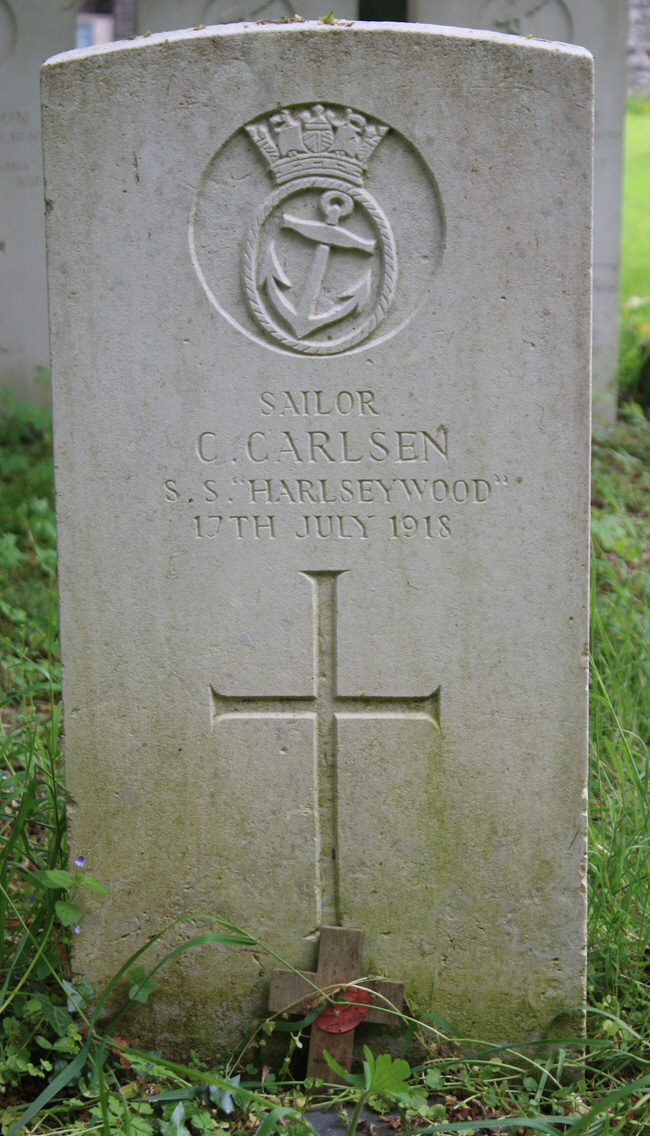 The S.S. Harlseywood was attacked and damaged by the U 60 in July 1918. There was only one casulty, the Norwegian seaman Carlsen.