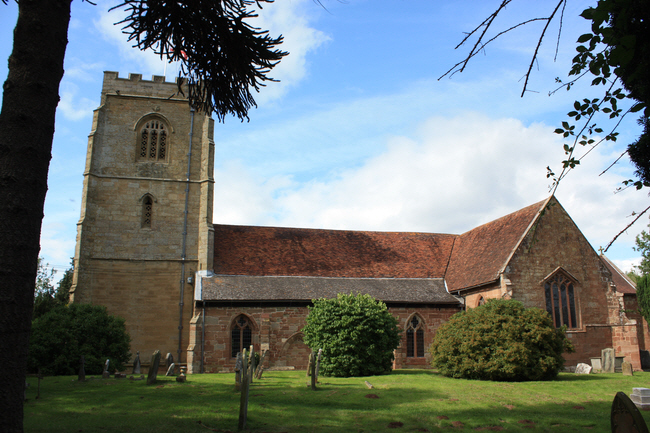 The oldest parts of the building date back to the 12th century although evidence points to an original Norman church. Various construction activities followed over the following 300 years with the tower added during the early part of the 15th century. Extensive restoration and modifications were made in 1845, when the north and south doorways were blocked up, a south porch removed, an entrance made through the tower at the west end and the interior repaired and refitted with open seats. Further restoration work was undertaken in 1896–7. 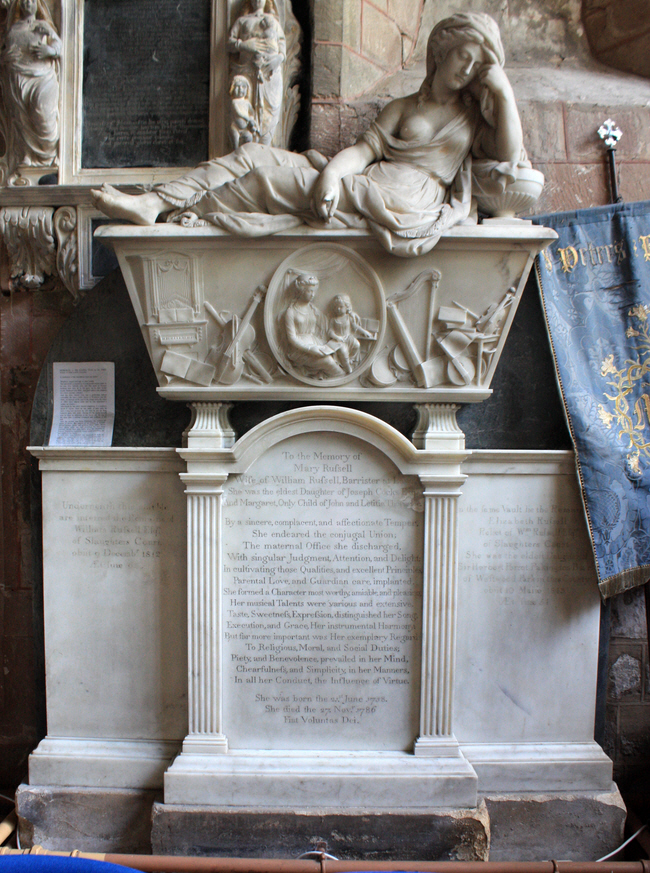 The memorial to Mary Russell (1758 - 1786) by Thomas Scheemakers consisting of a semi-reclining female figure and a sarcophagus carved with mother and child and musical instruments. 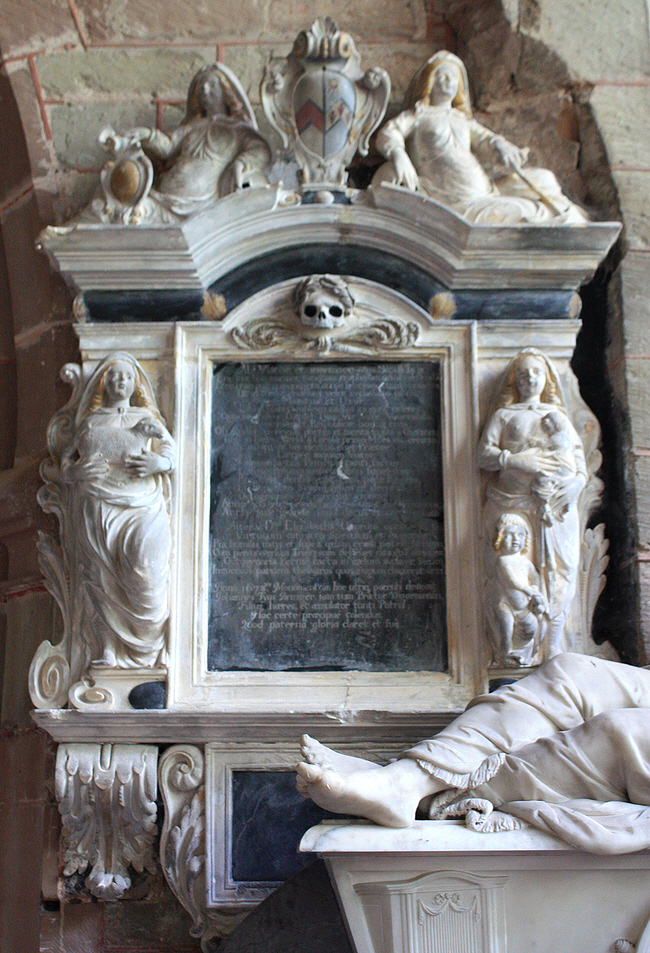 Also on the wall of the north transept is the memorial to Daniel Tyas (died 1673) with Latin inscription and allegorical figures. 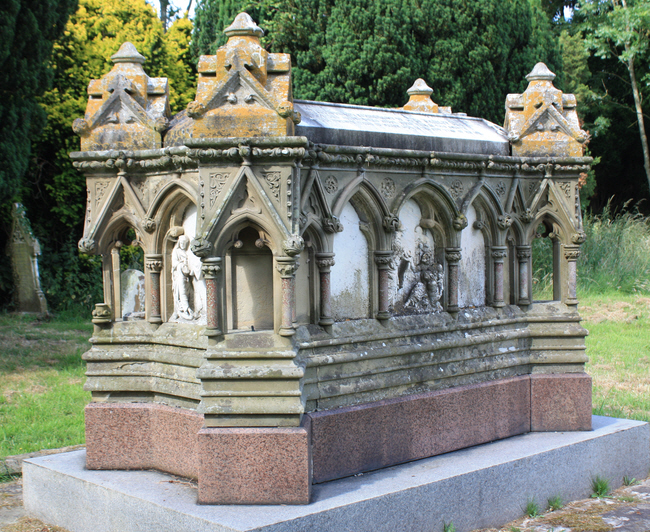 An unusual design - quite unlike anything else in the graveyard. 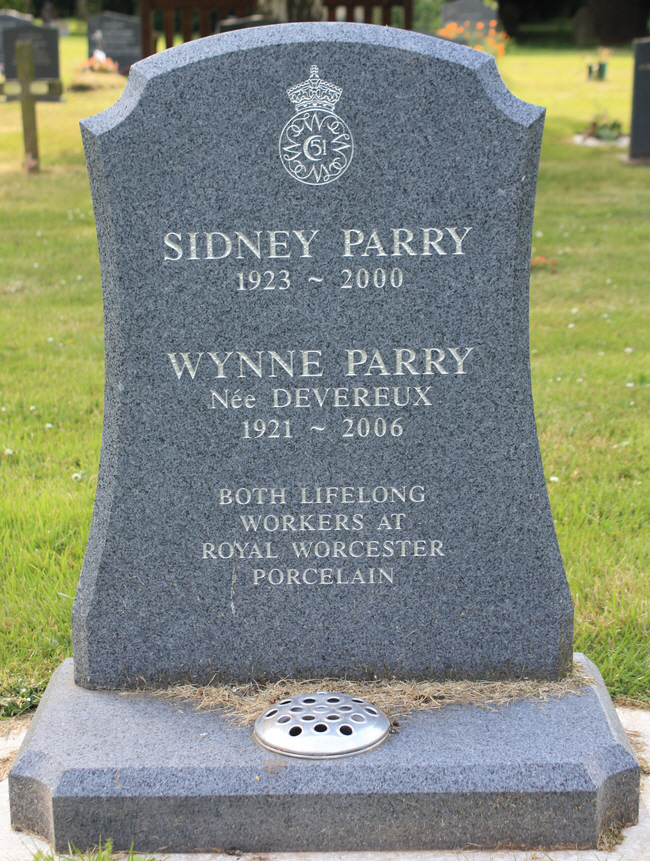 Sydney and Wynne both worked in a porcelain factory. 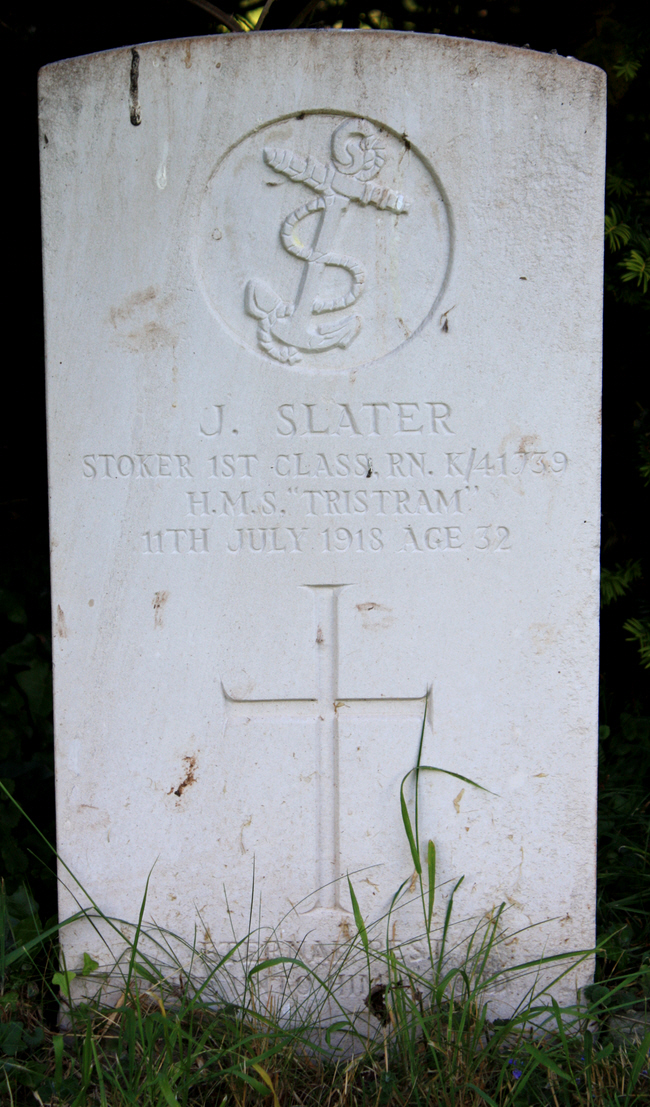 H.M.S. Tristram was one of sixty-two destroyers of the "R" class. 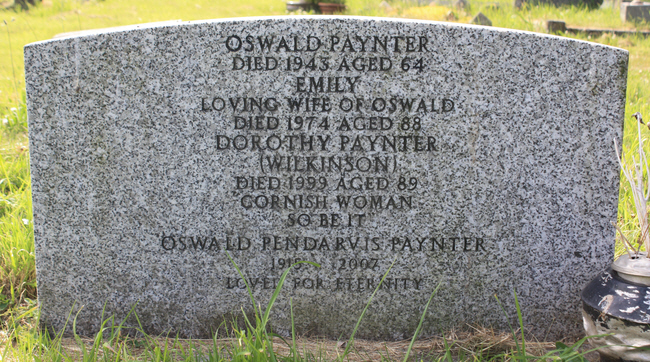