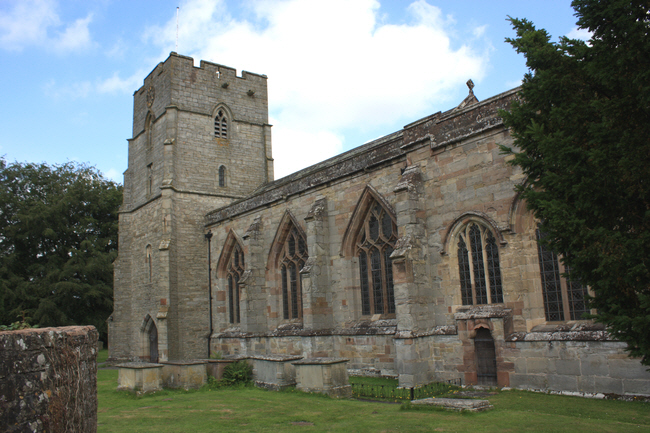 This church incorporates some elements of its late-Saxon predecessor on this site. The present building can be traced back to early Norman times, and was extended to its current length in the late 12th century, when a self-standing tower was erected. Another enlargement followed in the 14th century, adding the existing nave and a south aisle which connected the tower to the rest of the building.

Mary Morgan was a young servant convicted and hanged for killing her newborn child. On 13 April Morgan was hanged, and was buried in what was then unconsecrated ground near the church later that same afternoon. Her public execution attracted large crowds, who watched as she was taken by cart from the gaol to the execution at Gallows Lane. 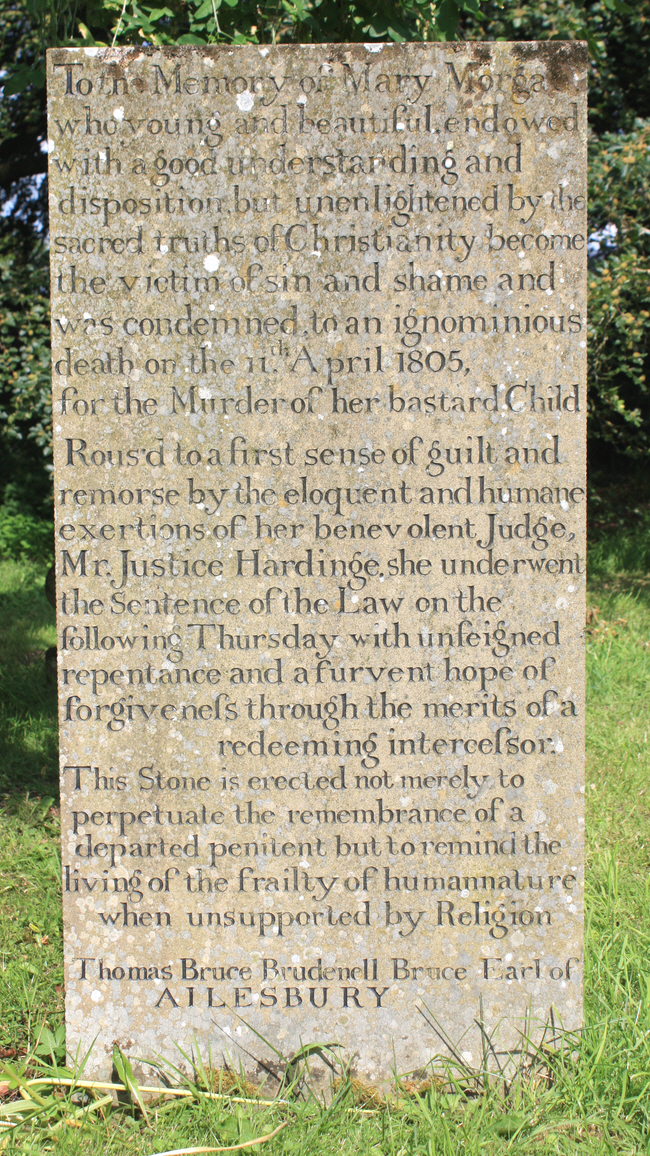 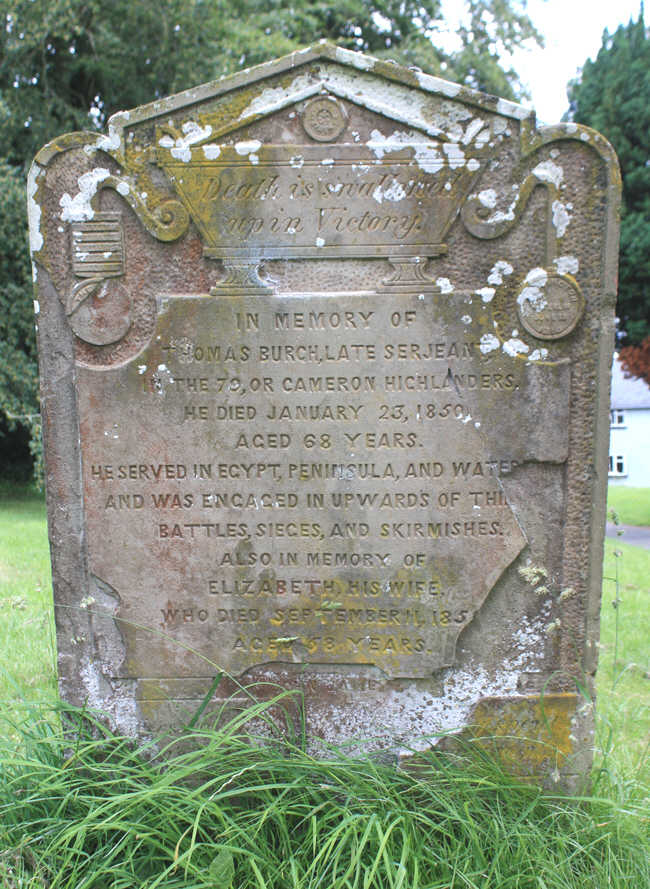 Thomas Burch had a long and wide-ranging military career including fighting in the Battle of Waterloo. He did well to reach the age of 68.