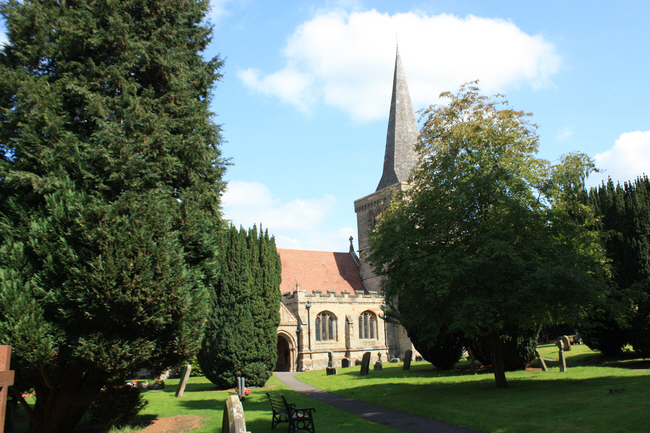 This beautiful Grade 1 listed church was built from 1140, possibly on the site of an earlier church. It still retains a number of late Norman features. The tower was built c1200, with the spire added much later. There was a major Victorian restoration in 1894-5, paid for by John Corbett who owned the Salt Works at Stoke Works and lived at Chateau Impney in Droitwich. 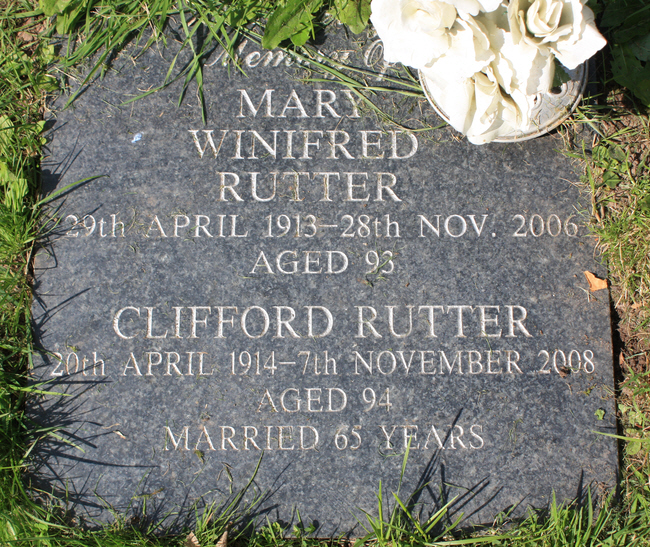 Mary and Clifford were married for 65 years. 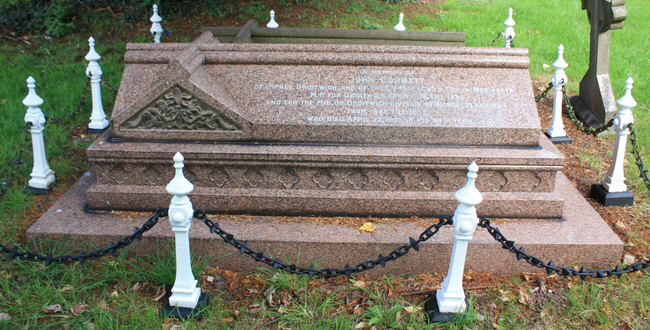 John Corbett was Member of Parliament for Droitwich and then for Mid-Worcestshire. 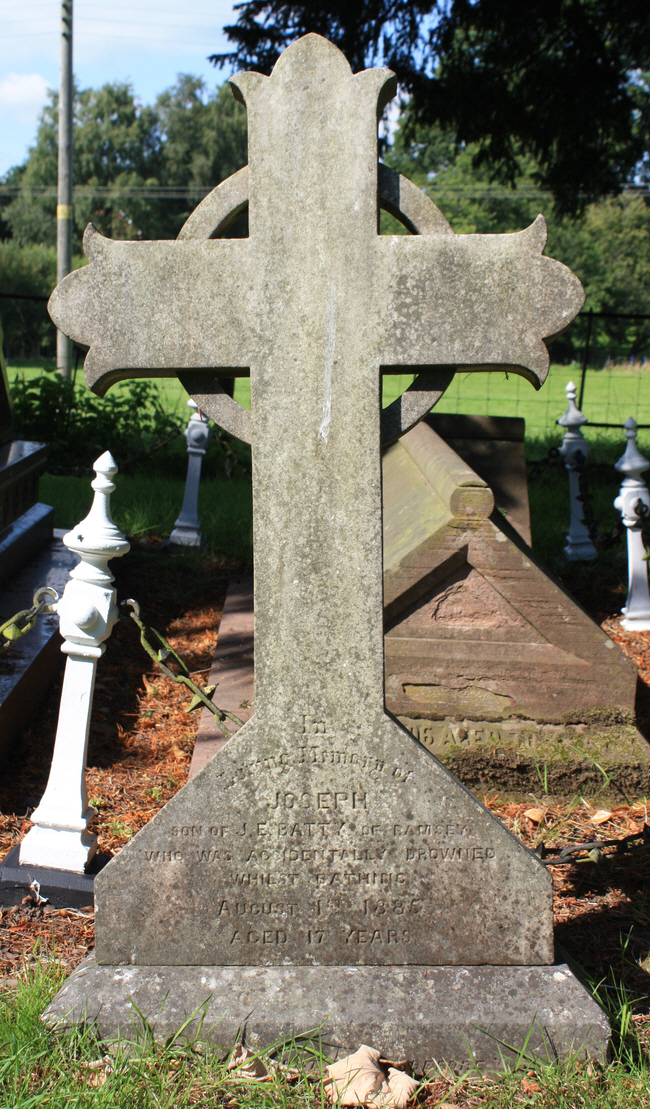 Joseph was accidentally drowned while bathing. 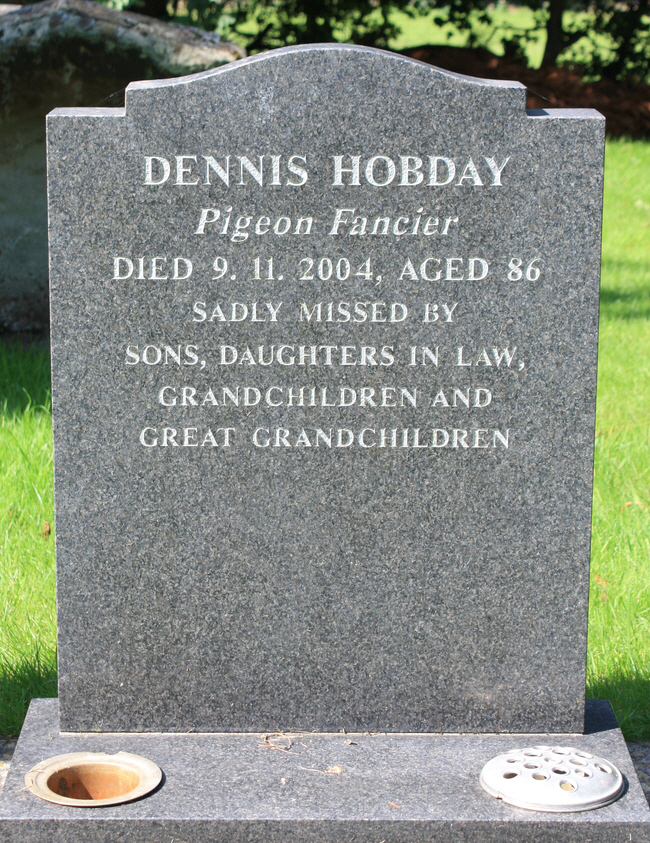 Dennis was a Pigeon Fancier. 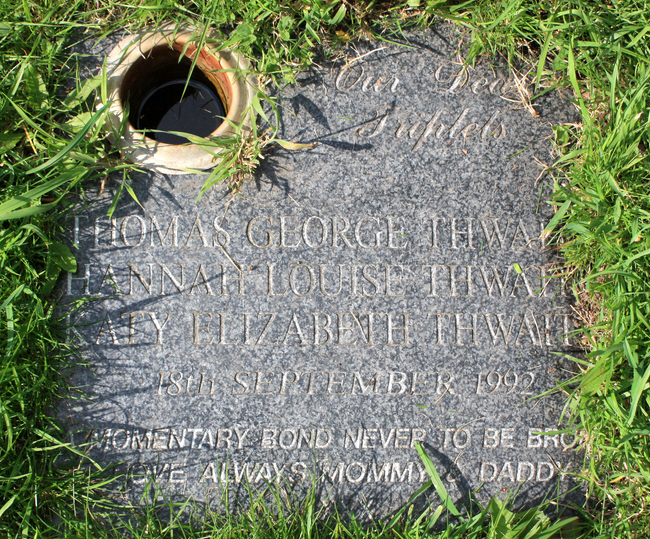 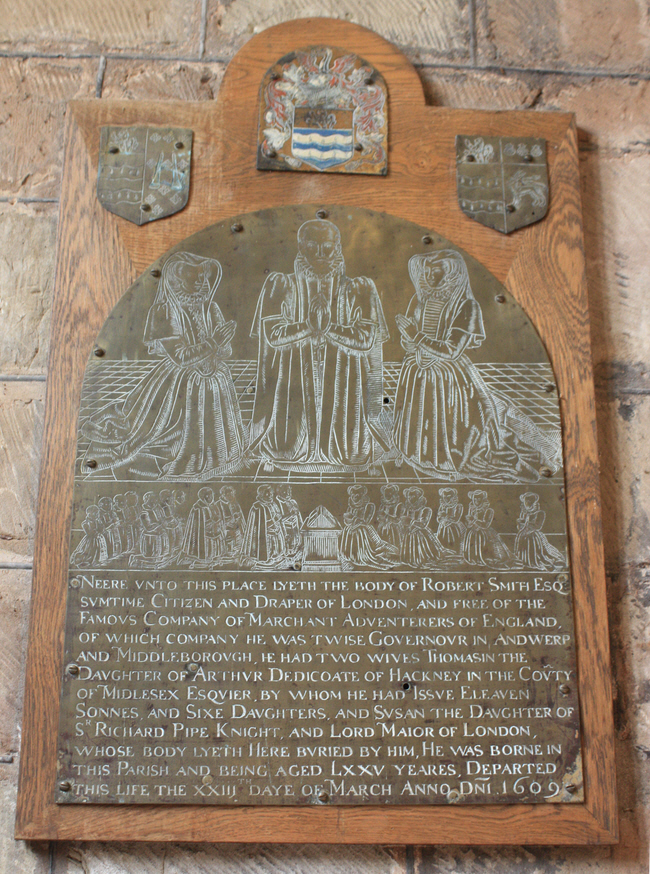 Robert Smith was a Draper and a member of the Company of Merchant Adventurers of England". 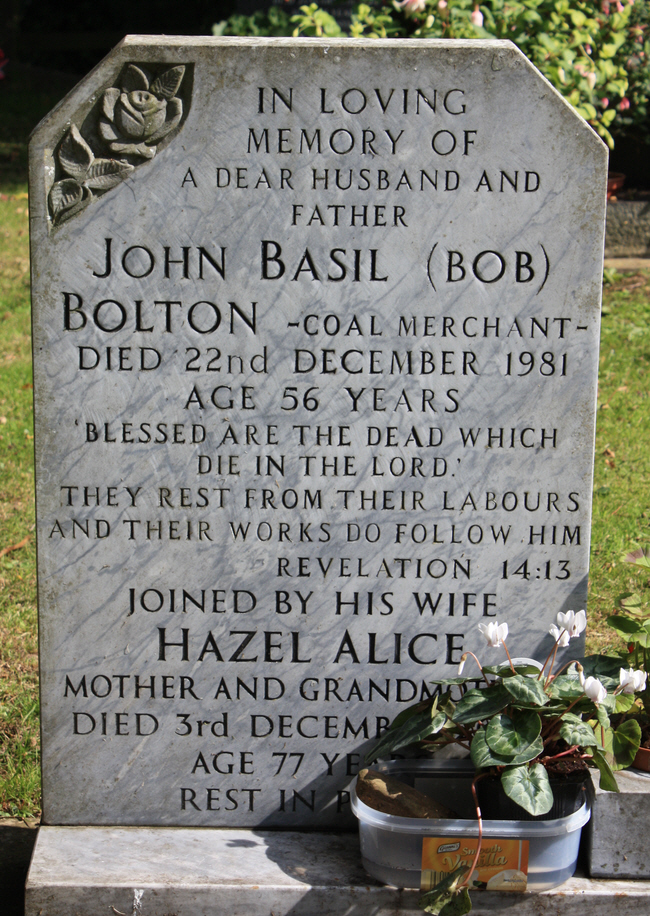 John was a Coal Merchant.