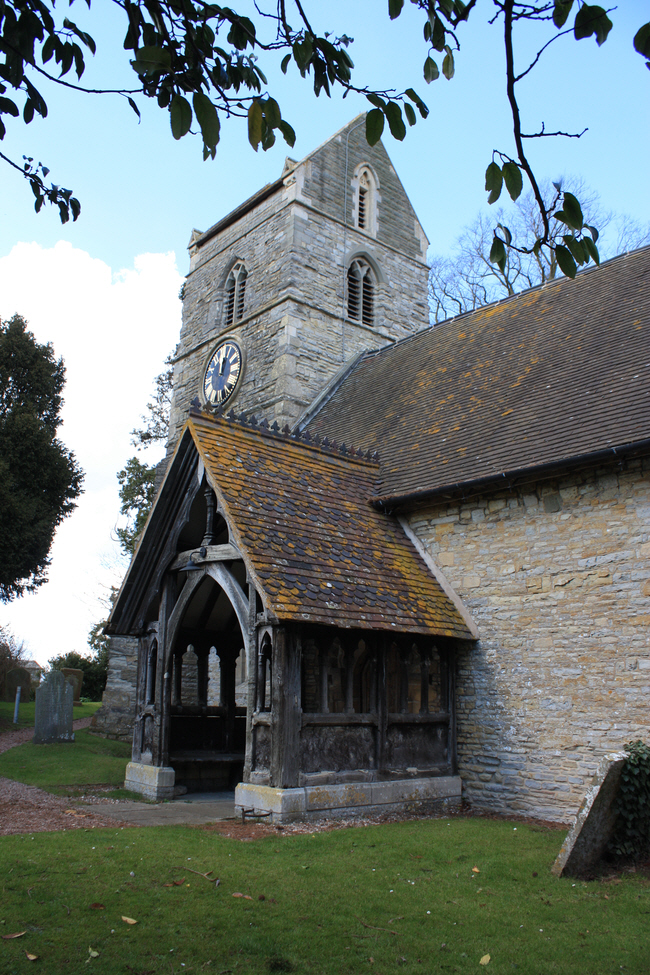 St Nicholas Church is on an isolated site alongside, but not visible from, the M50 Motorway. There is a Norman nave, 13th century chancel and 14th century west tower. The church is featured in Betjeman's Best British Churches. 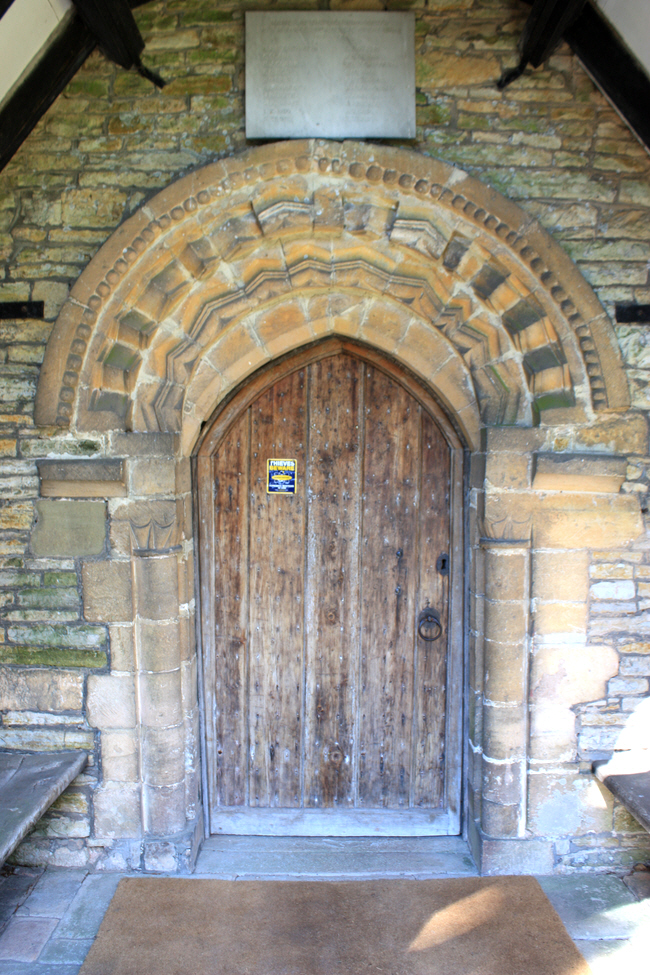 The Norman south door with one order of colonettes, zig zag arch and pellet hood mould. 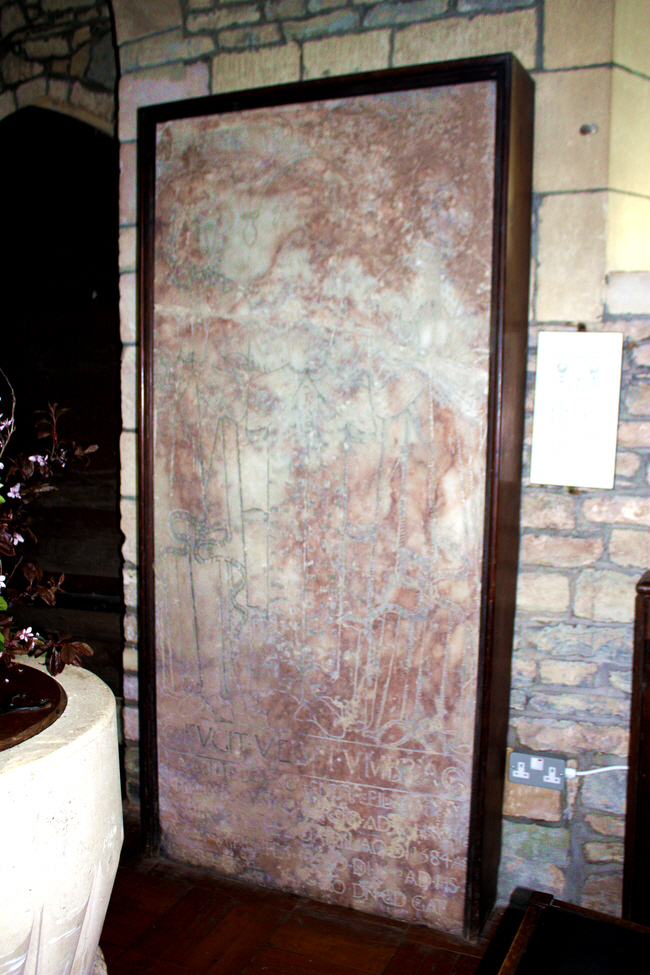 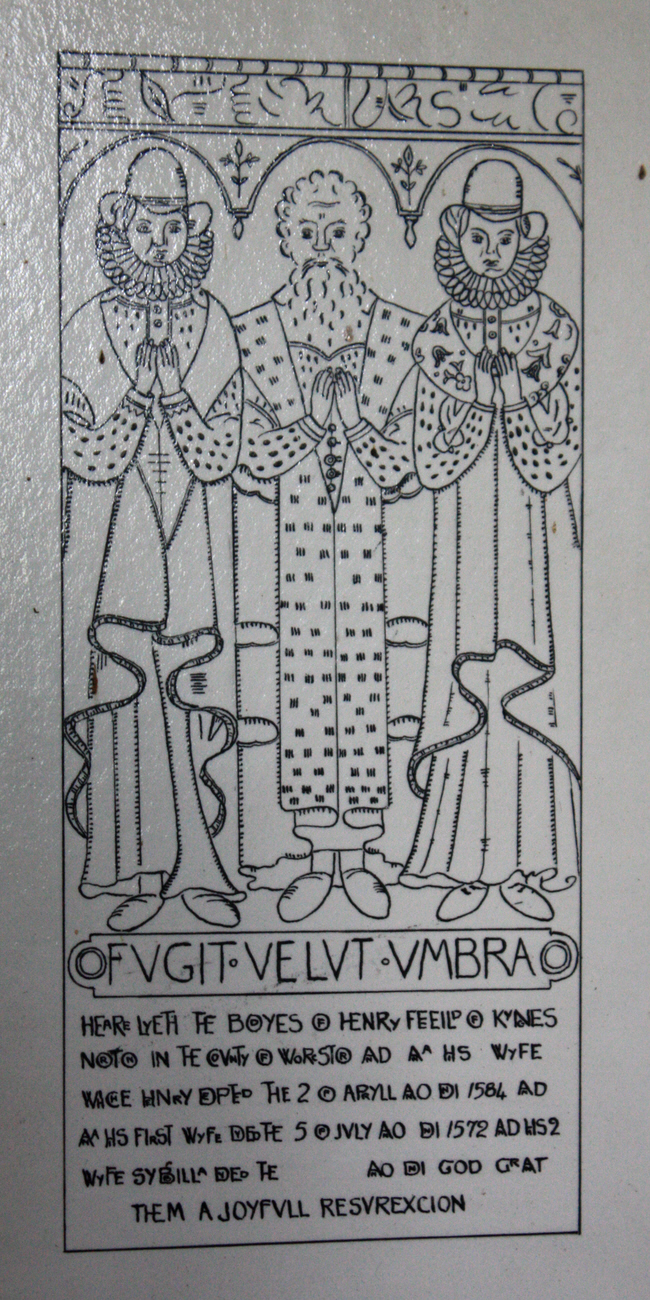 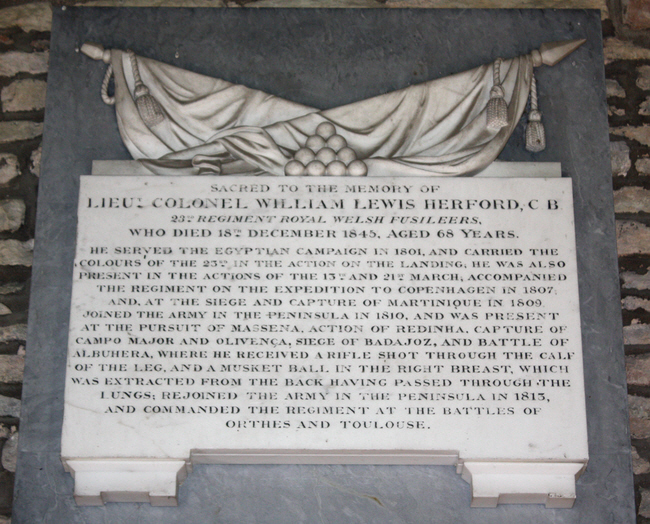 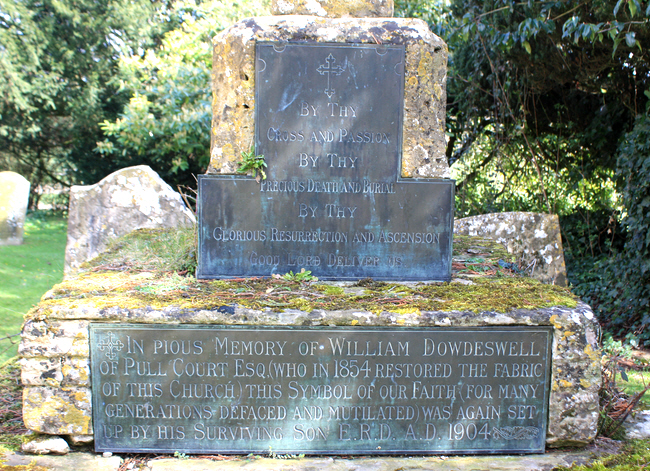 The fabric of the church was "... for many generations defaced and mutilated". 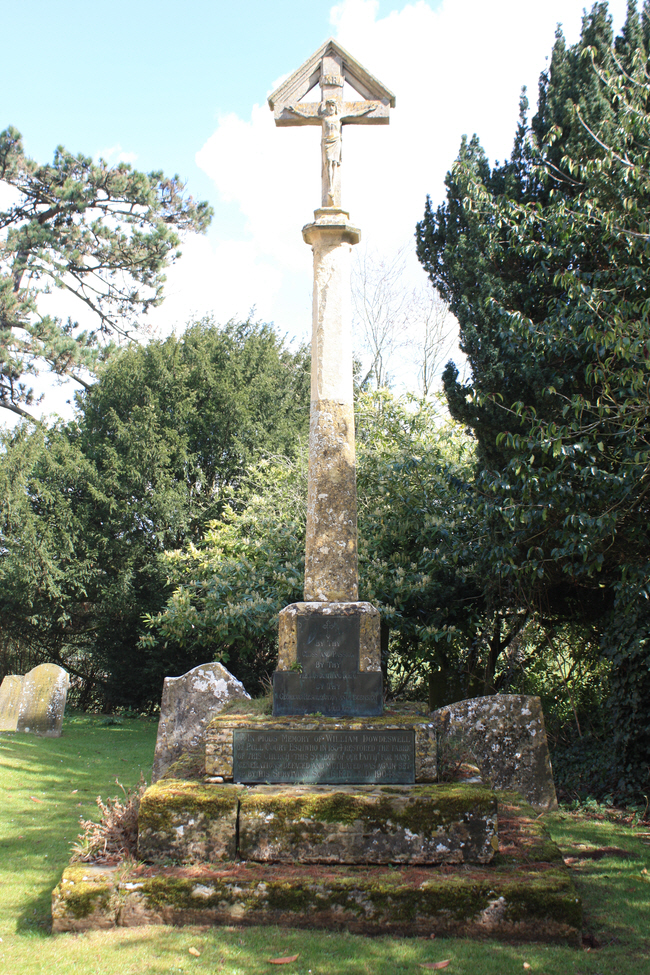 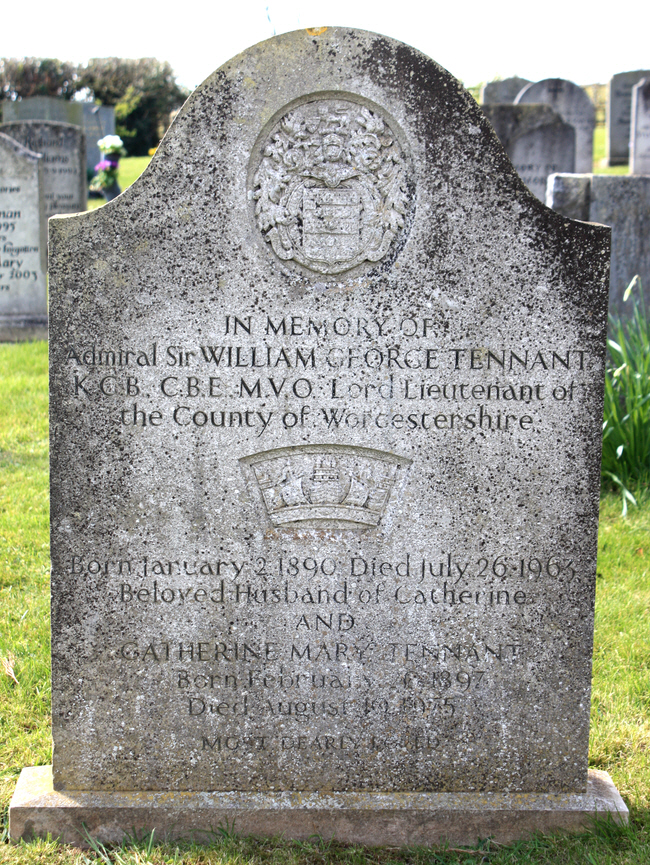 Admiral William George Tennant was Lord Lieutenant of Worcestershire. He is more famous for overseeing the successful evacuation of Dunkirk in 1940. 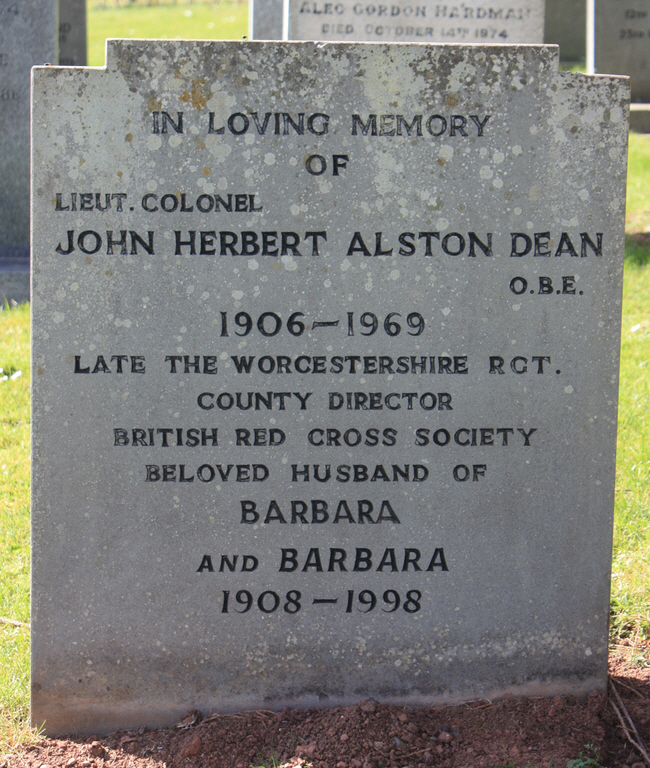 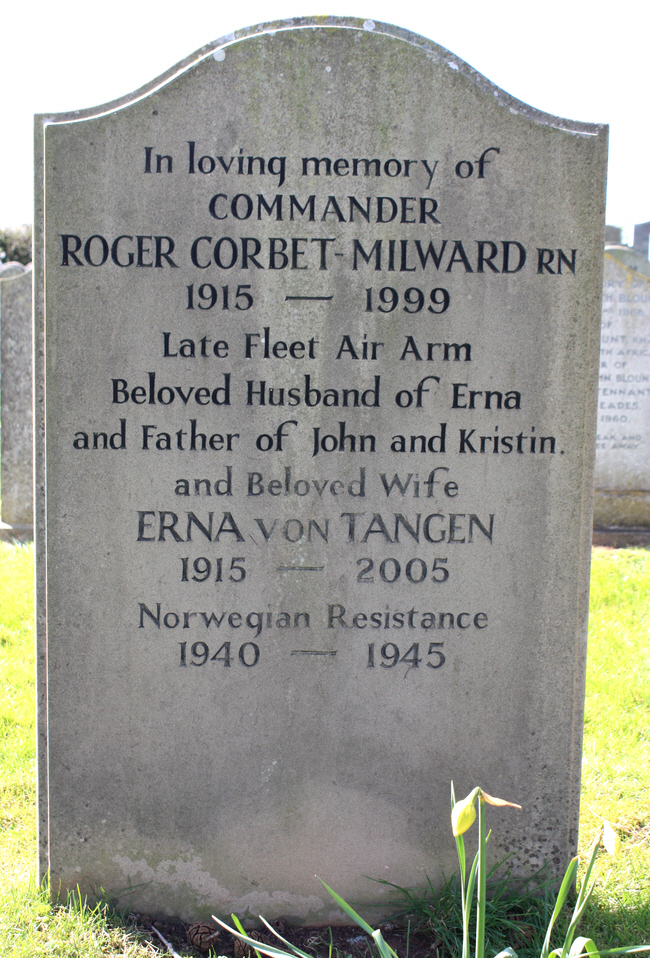