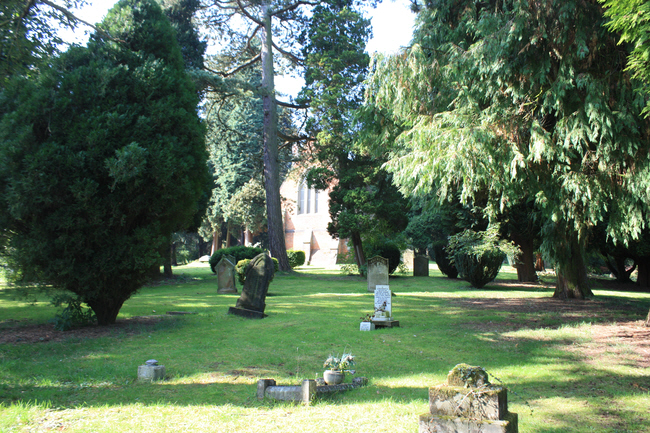 General views that show what a small percentage of grave sites have a commemorative marker. 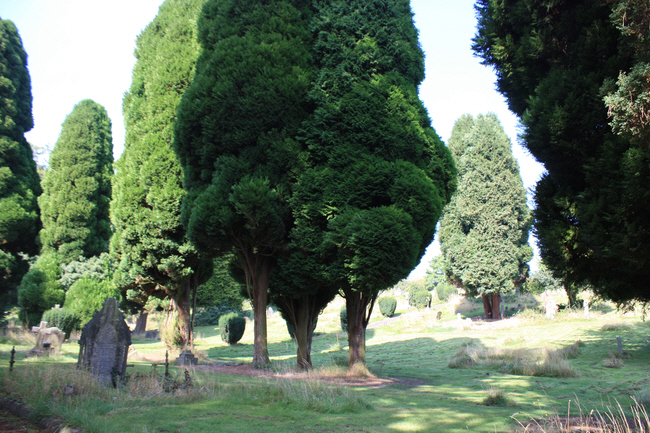 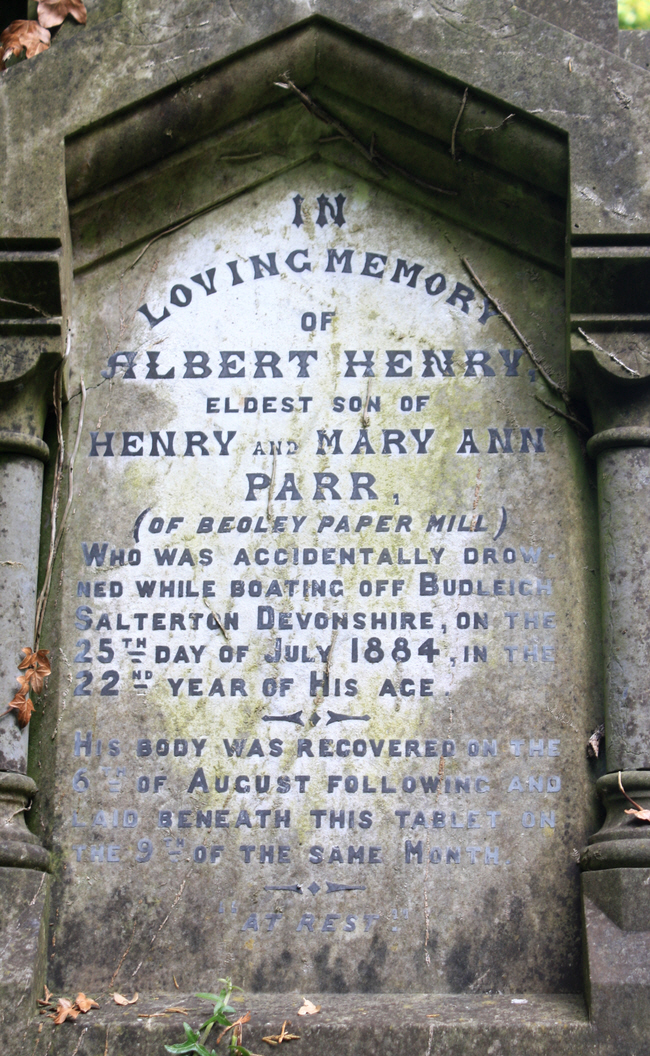 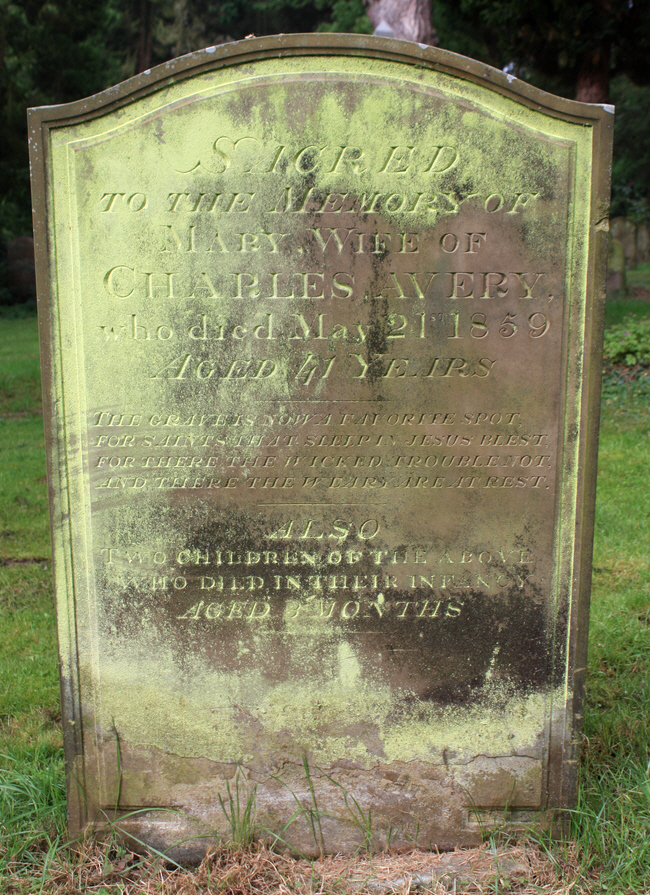 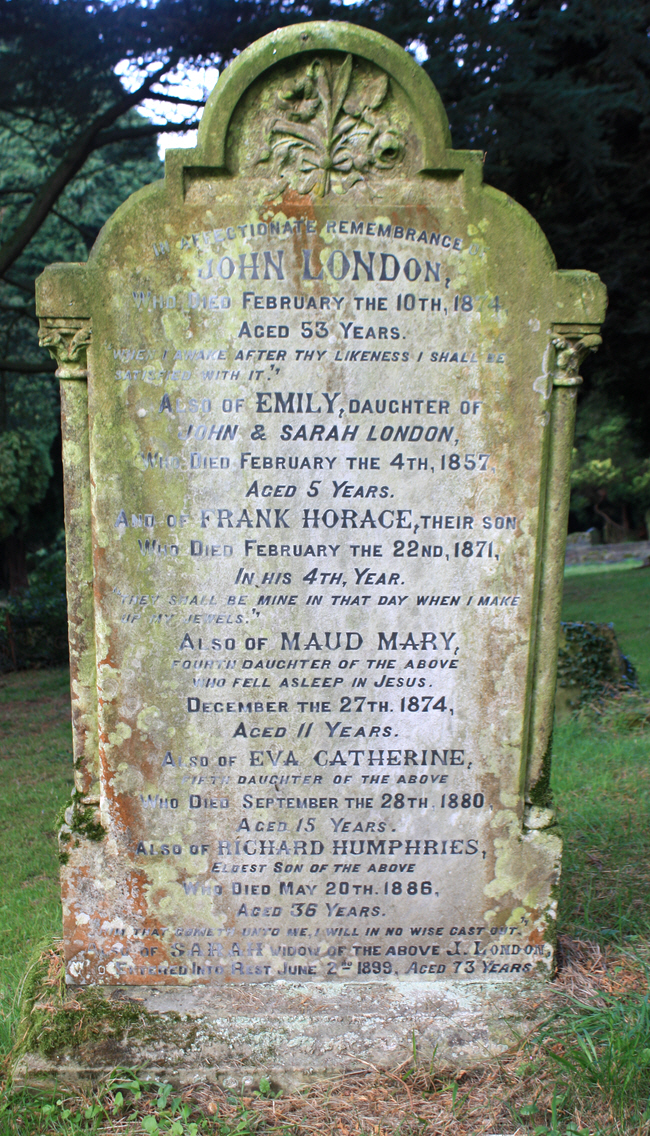 Four children of John and Sarah London died in their childhood.

An elaborate statue of an angel placing a wreath on a symbolic cross. 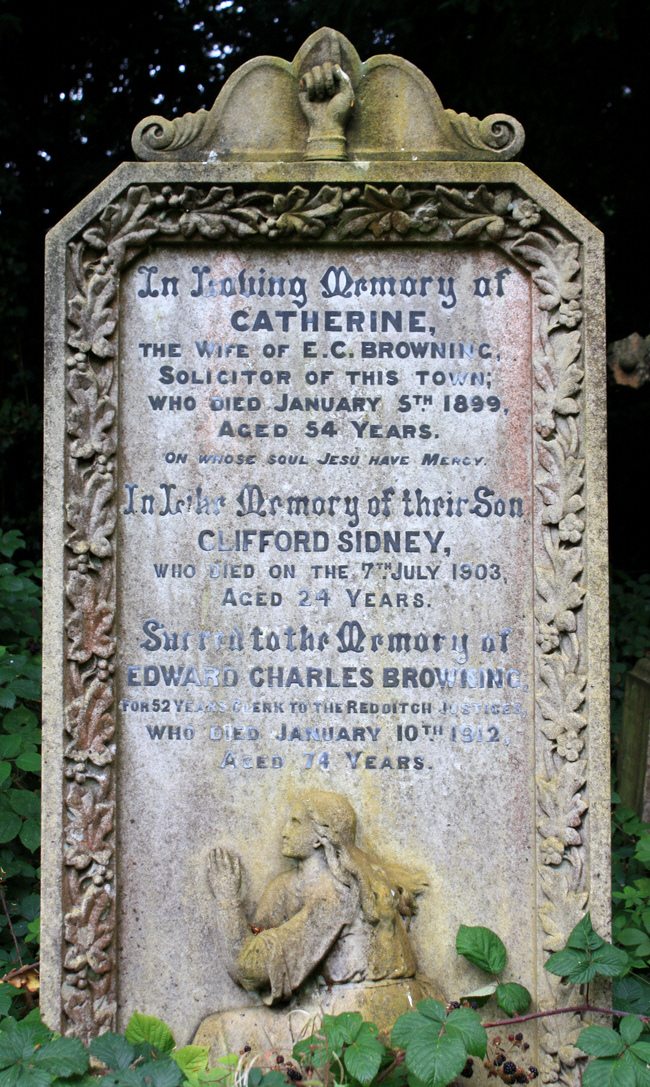 Edward Browning served 52 years as Clerk to the Redditch Justices.