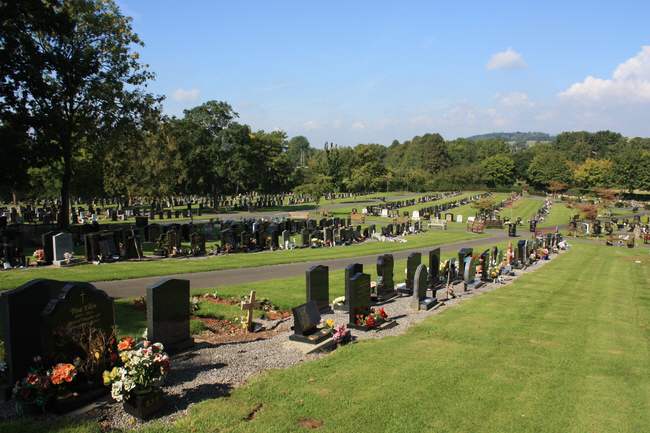 Three general views showing how well the site has been maintained. Well done to all concerned. 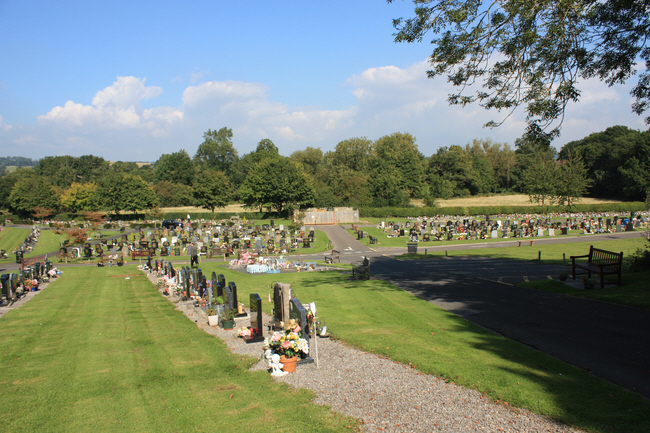 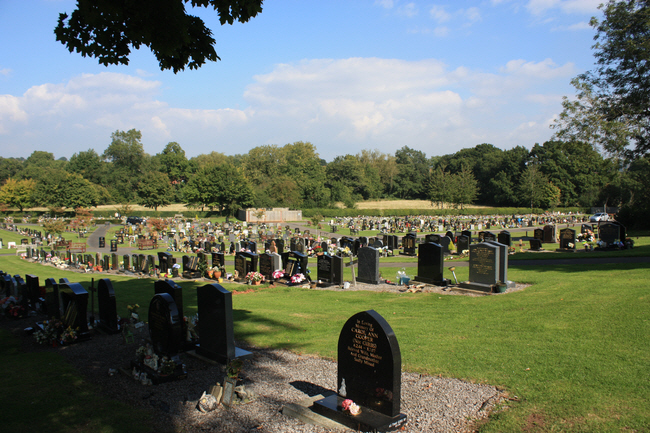 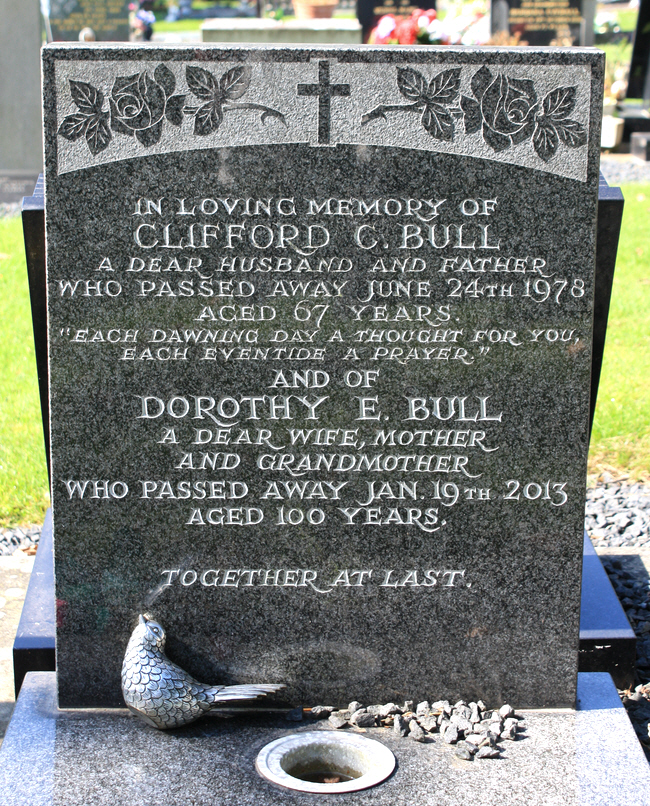 Oh dear - the saddest error we have seen. 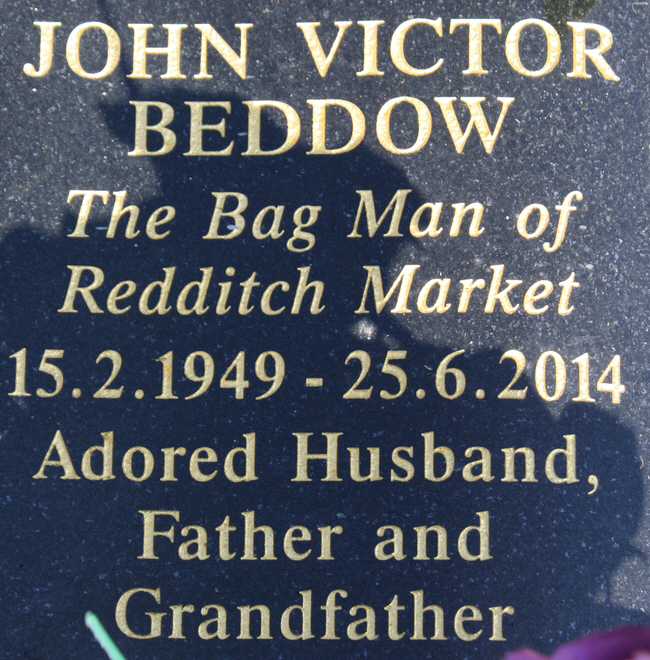 "The bag man of Redditch Market". 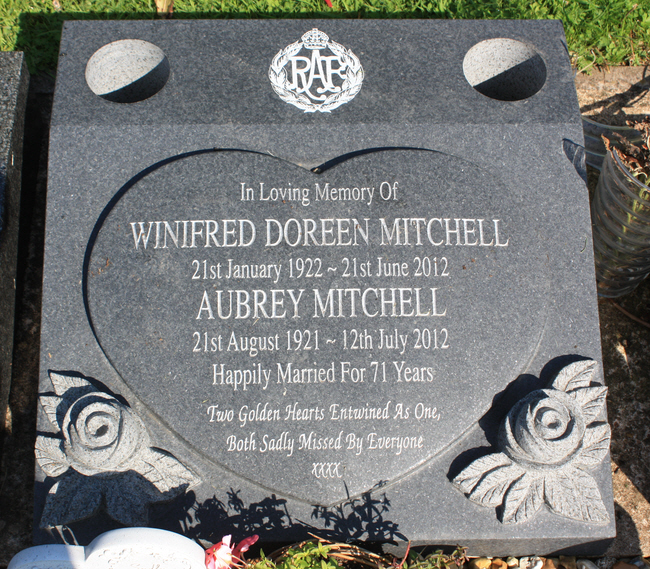 Winifred and Aubrey were married for 71 years. 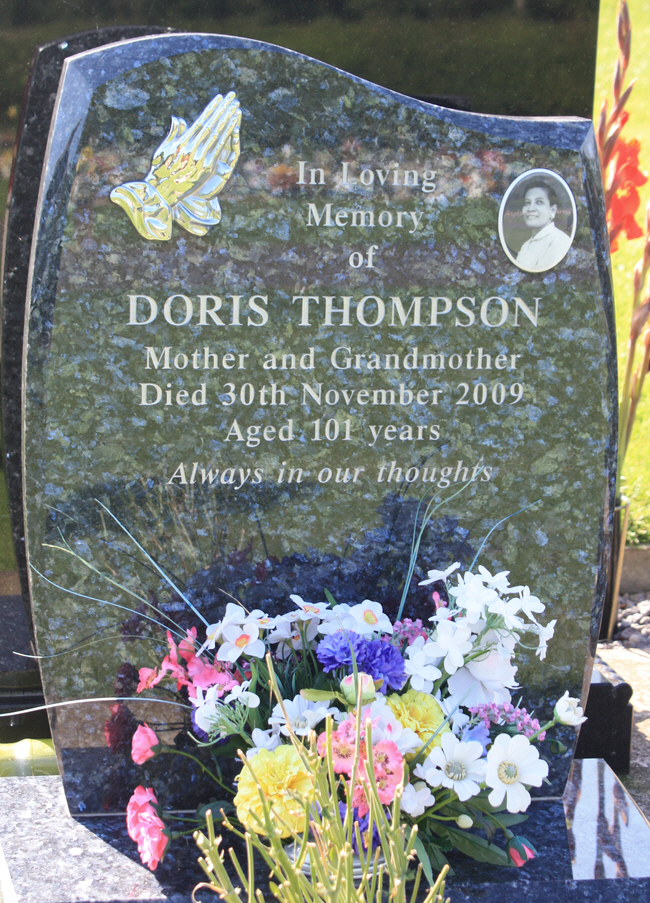 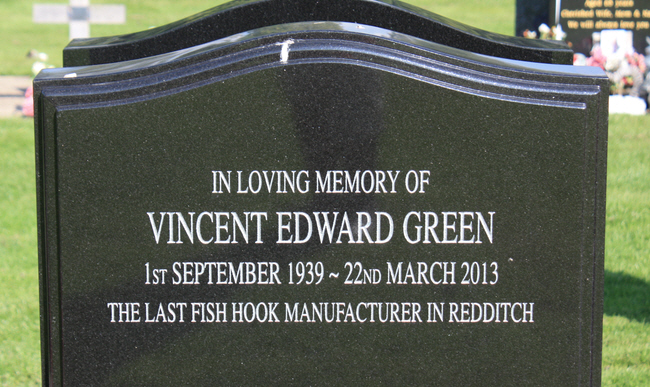 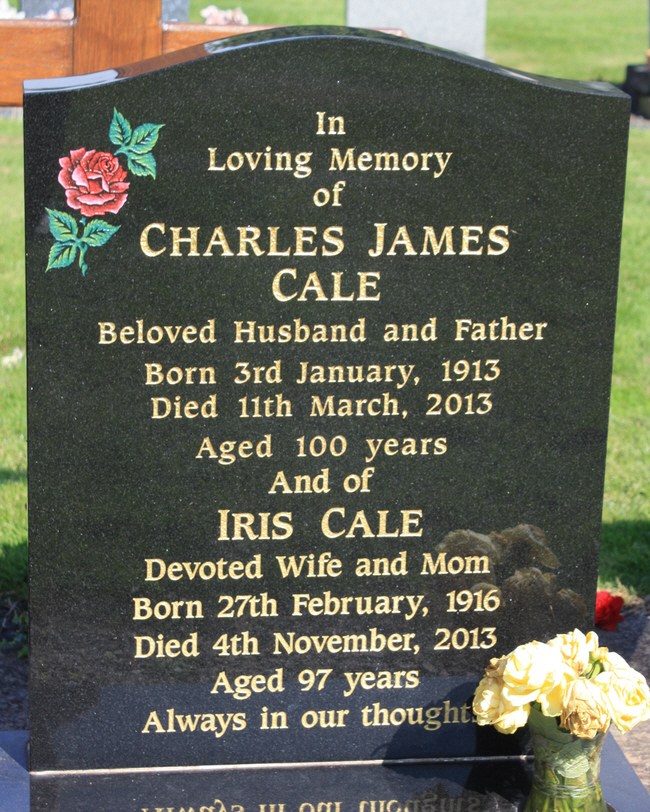 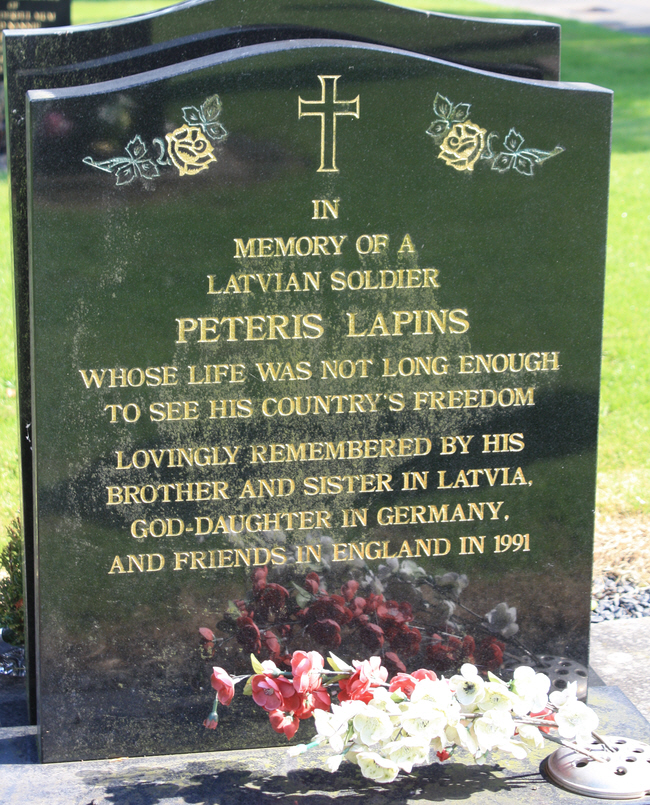 "Whose life was not long enough to see his country's freedom". 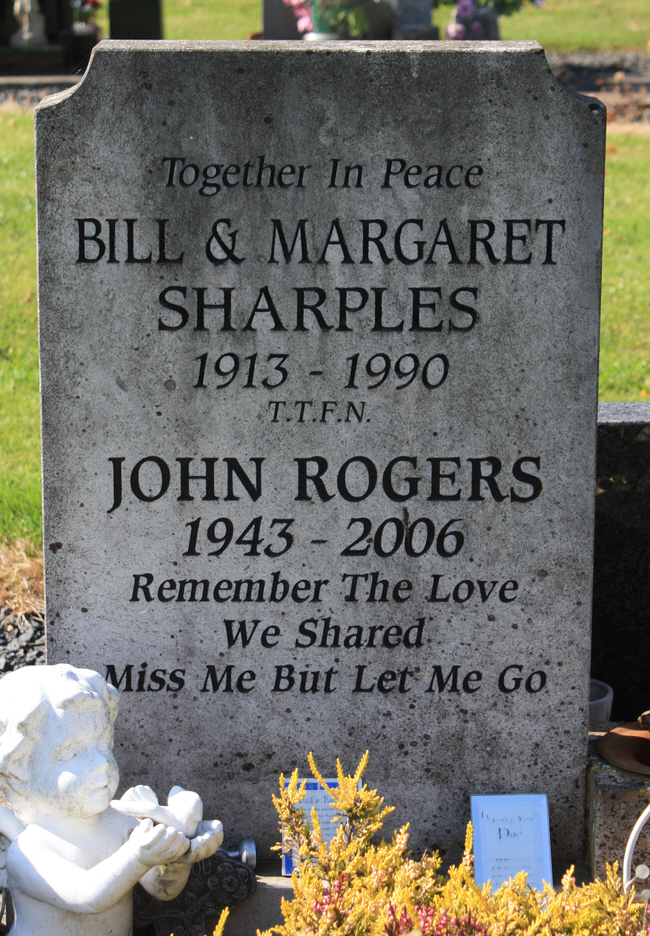 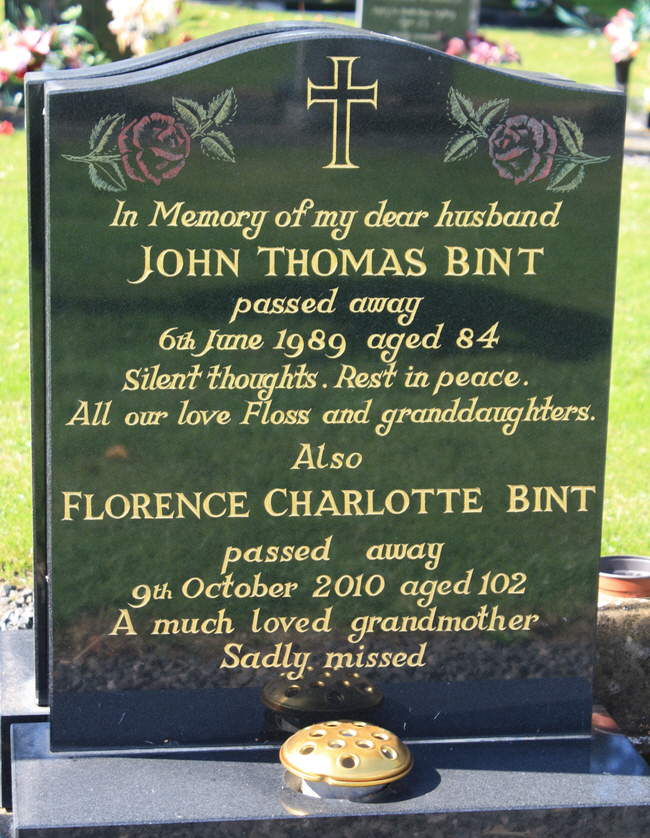 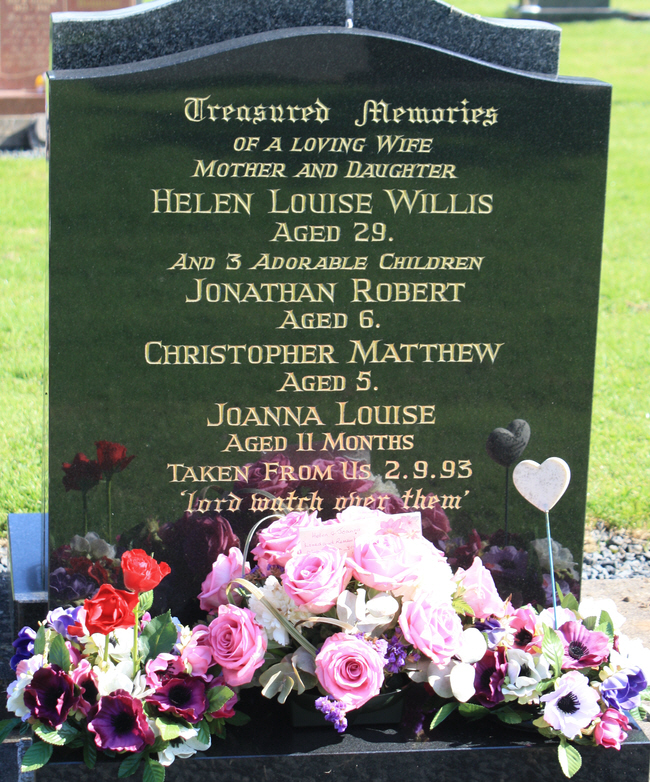 Helen and her three young children died on the same day.. 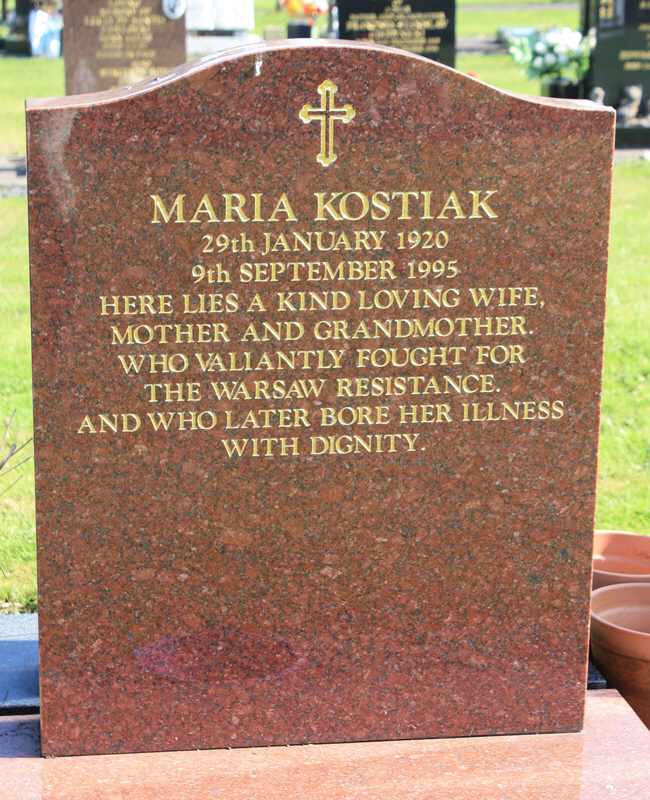 Maria Kostiak served with the Warsaw Resistance during the Second World War. 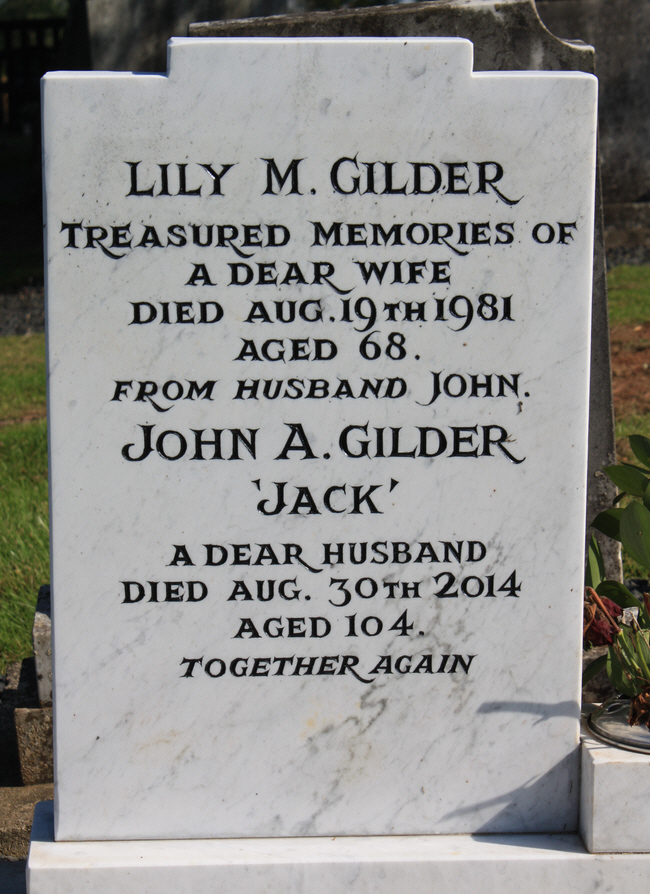 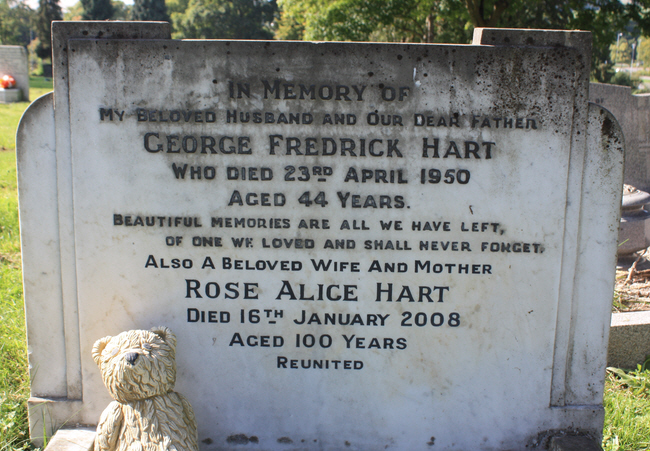 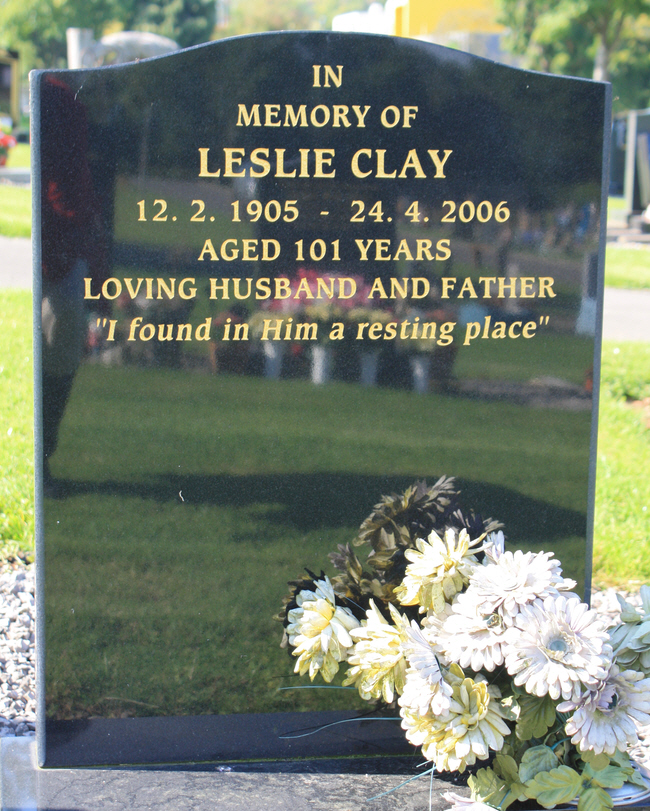 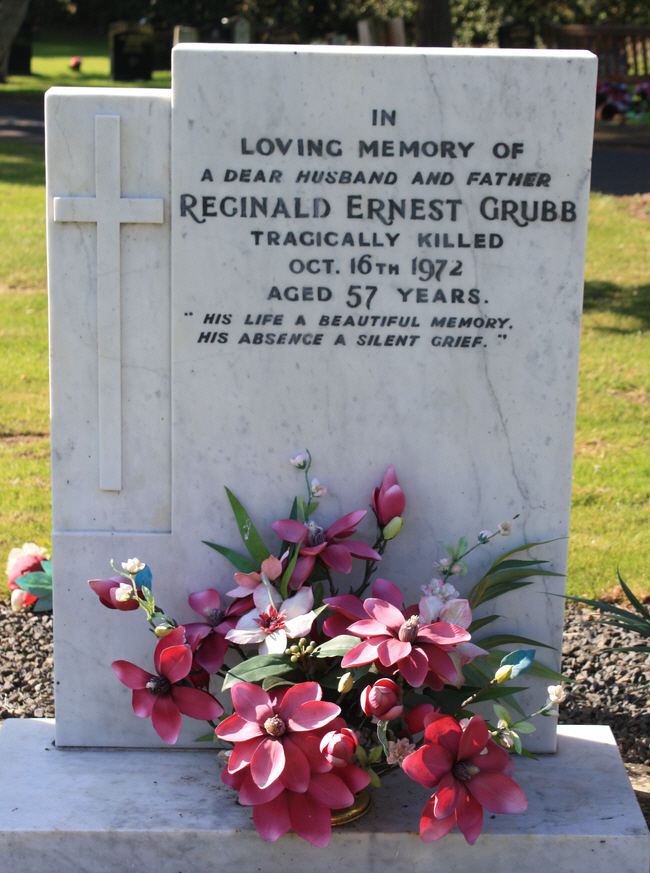 Reginald Grubb (57), Richard Grubb (23) and Robert Baker (22) were all killed in the same accident and now lie side-by-side in death. 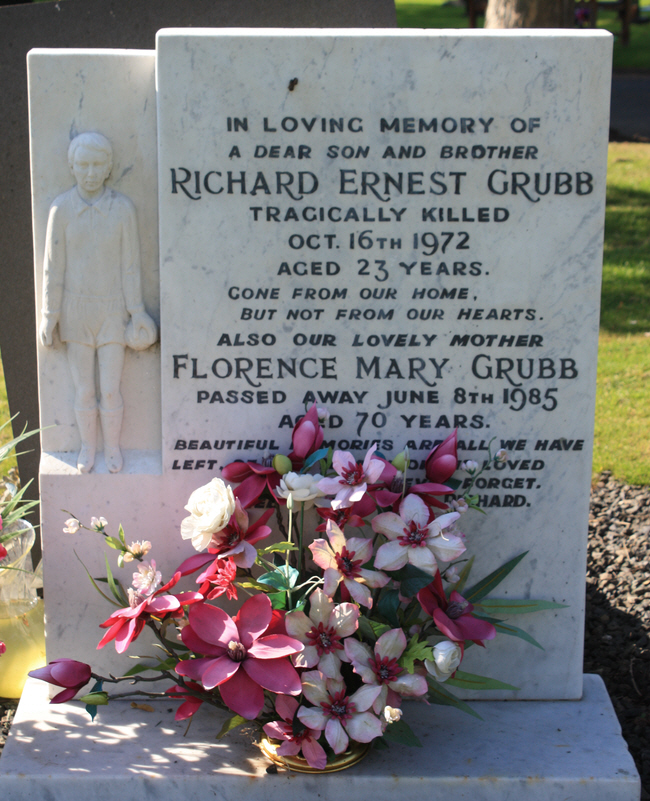 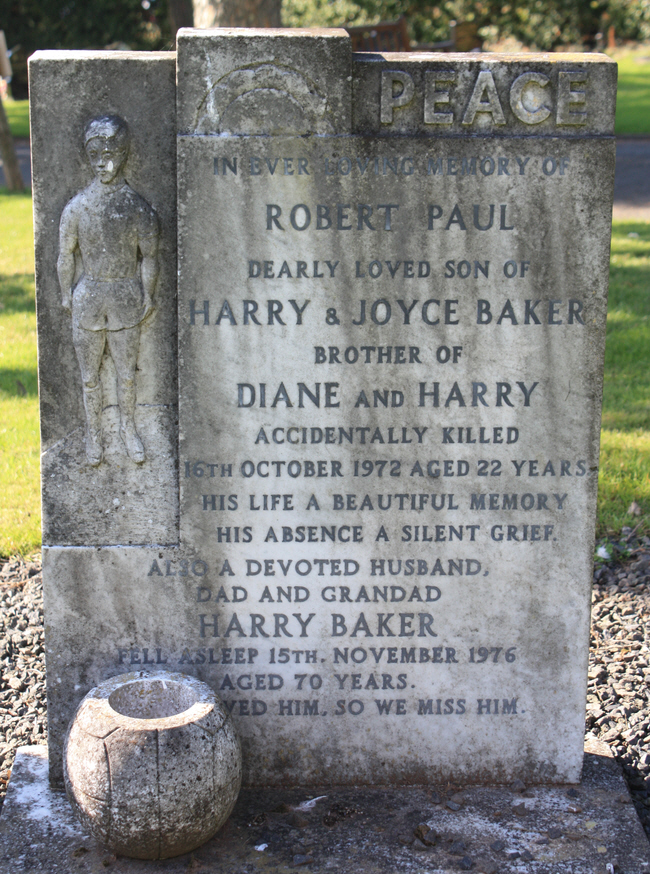 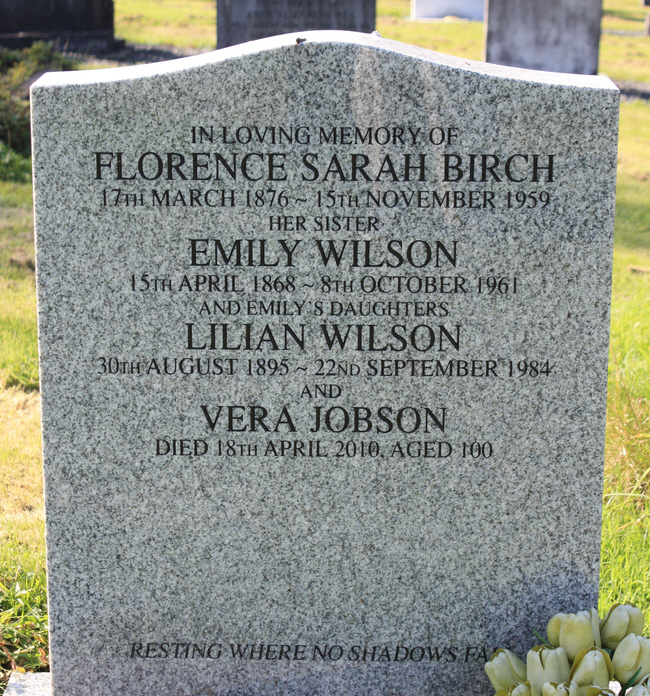 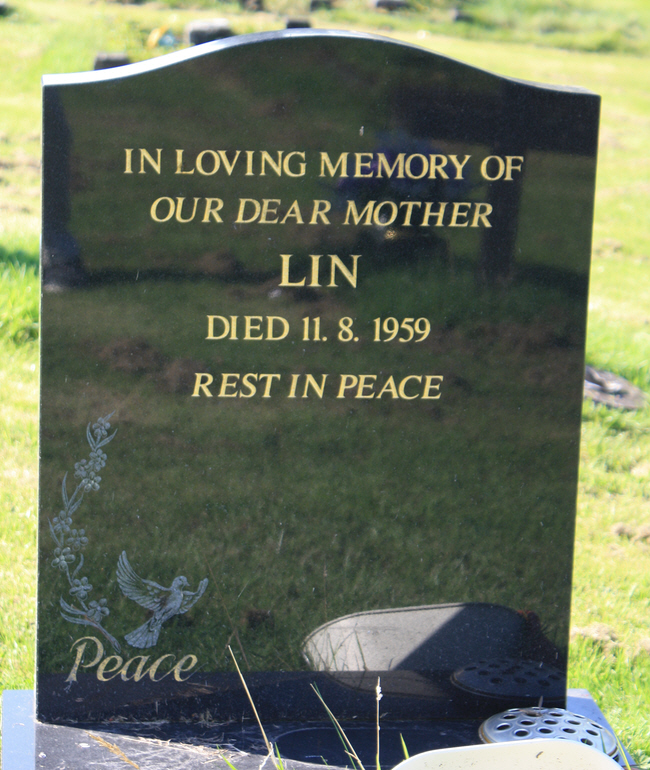 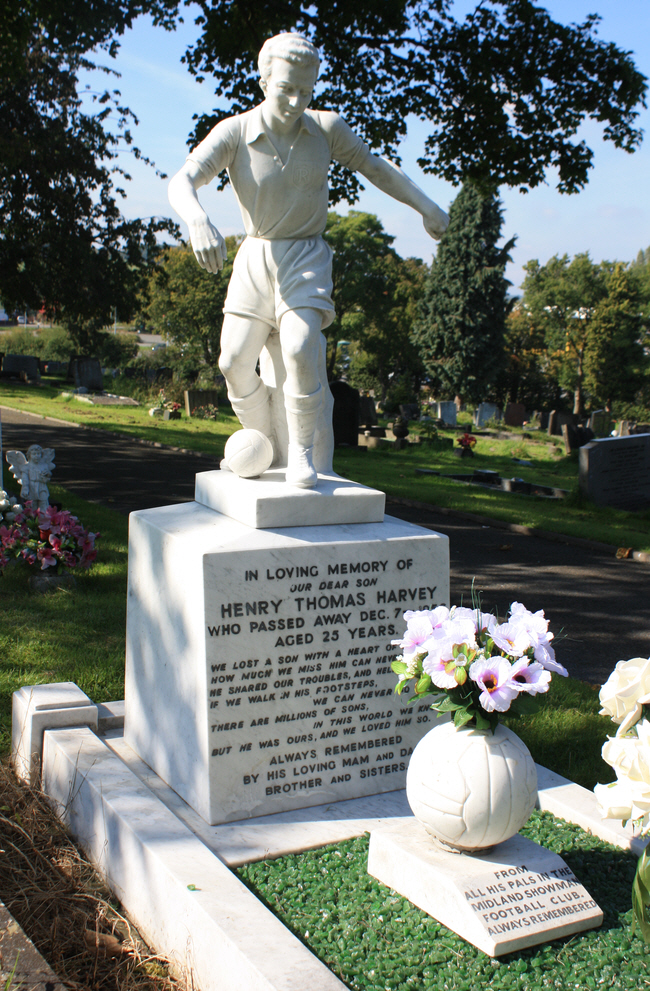 A superb and highly detailed memorial to a footballer. 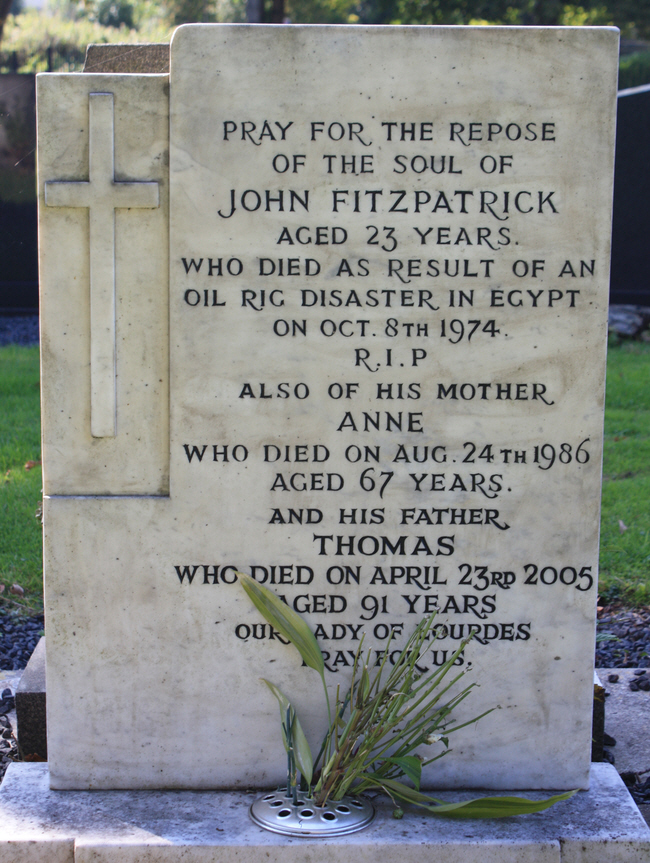 John Fitzpatrick died in an "oil rig disaster" in Egypt in 1974. 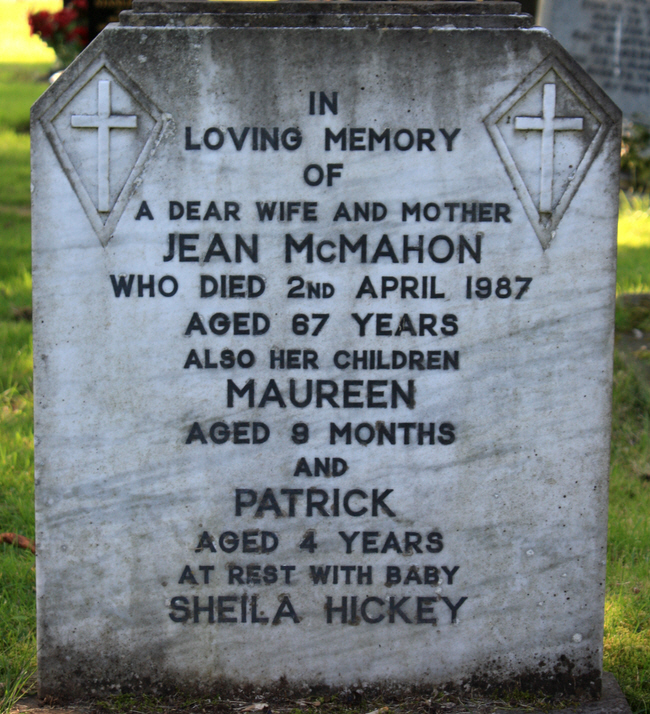 Even in the 20th century child mortality was a serious problem. 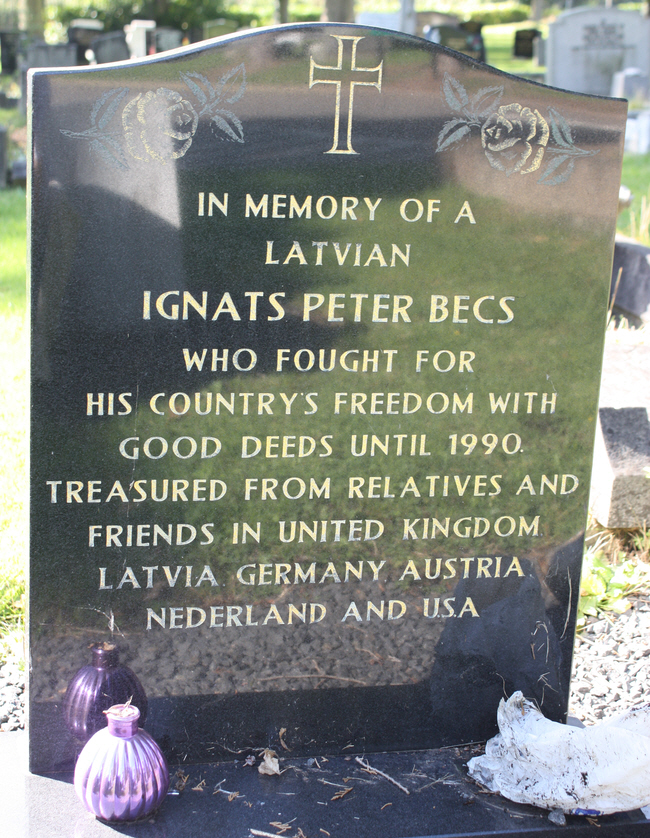 Ignats was a Latvian who fought for his country's freedom. 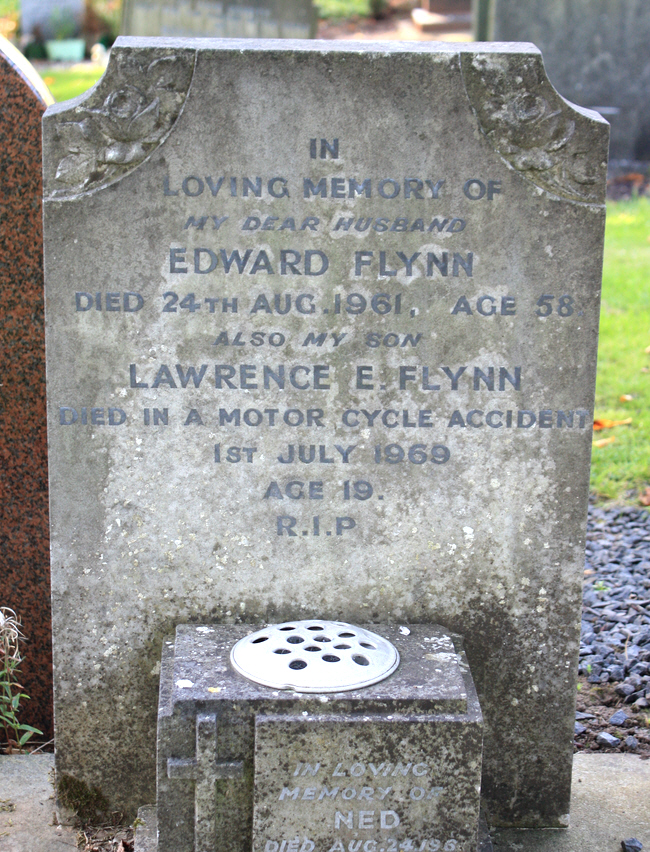