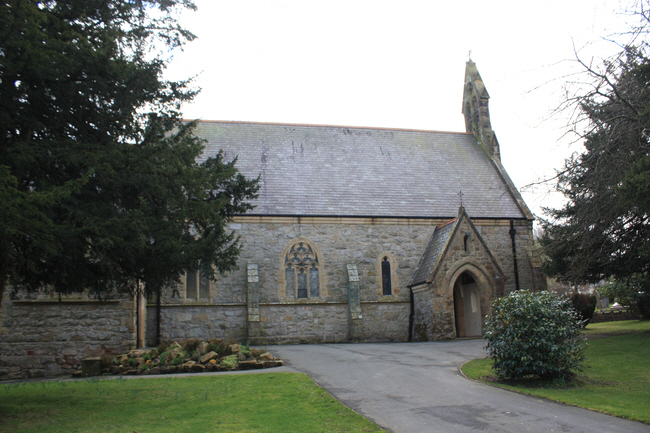 There was a decent sized churchyard for us to survey but it was disappointing the the church was locked. This is too often the case in north Shropshire. 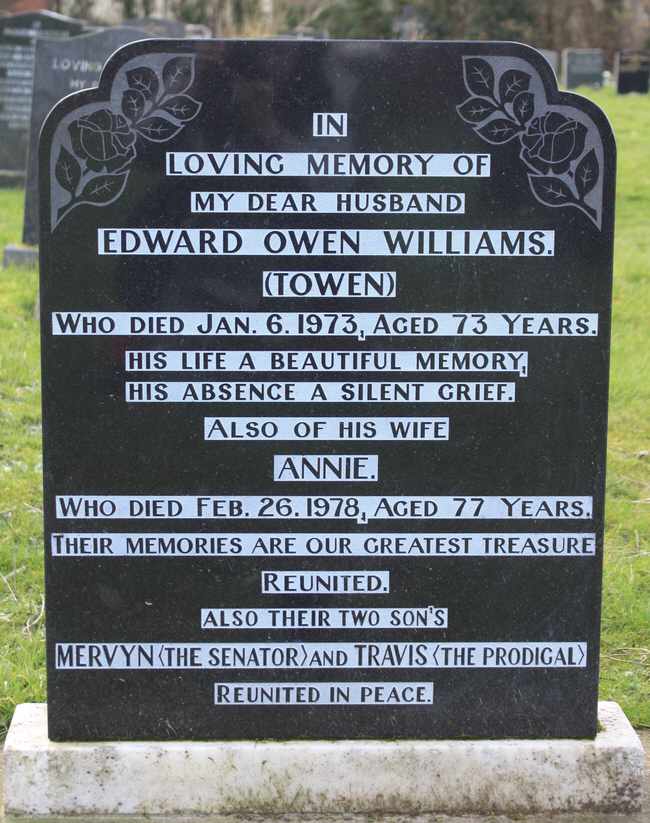 What is meant by the references to "The Senator" and "The Prodical"?

Charles Edward Price was the Liberal Member of Parliament for Edinburgh Central from 1906 to 1918. 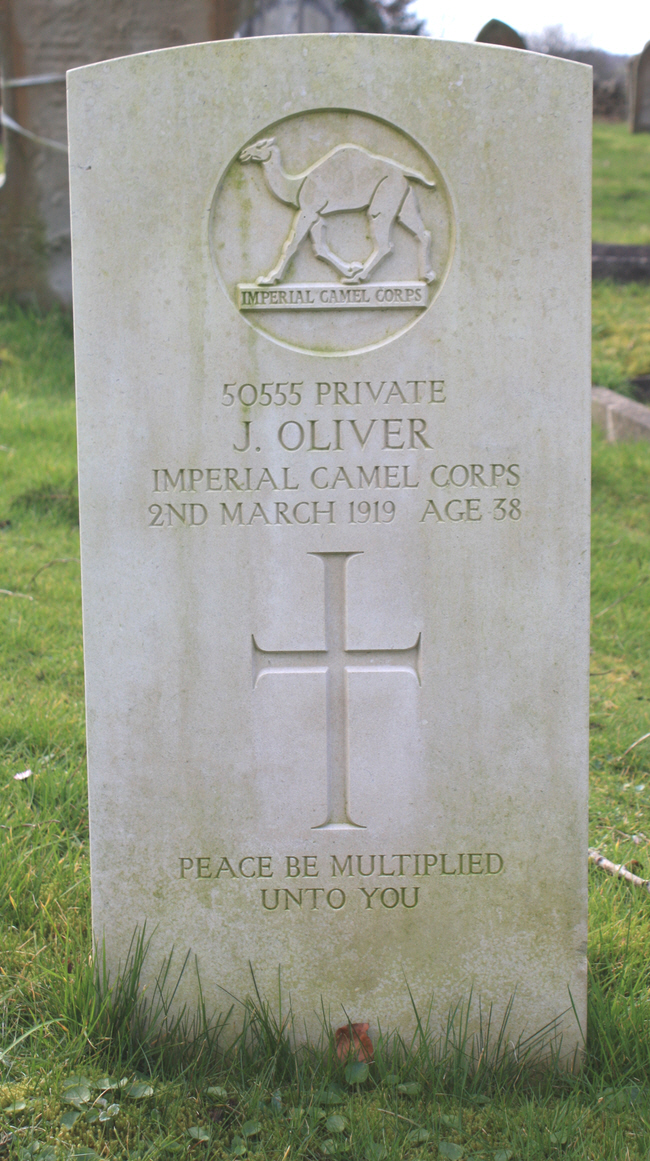 The Imperial Camel Corps Brigade (ICCB) was a camel-mounted infantry brigade that the British Empire raised in December 1916 during the First World War for service in the Middle East.