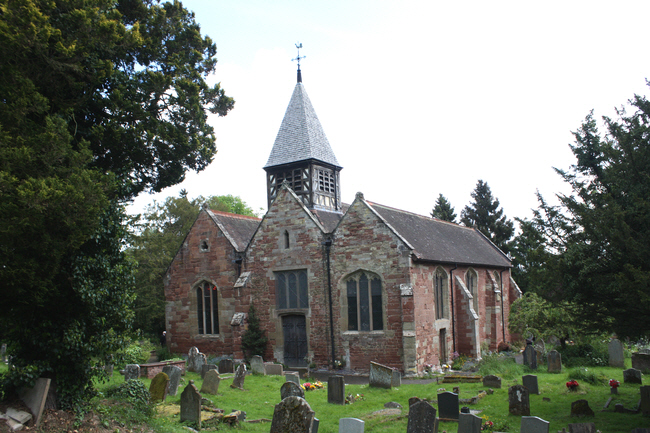 There was a funeral due to start shorly after we arrived to survey the church and churchyard so we hurried to do the inside work before the mourners filed in.

In the mid 1600s reliable records of the date of birth were not always kept. Hence the use of the phrase "in a good old age". 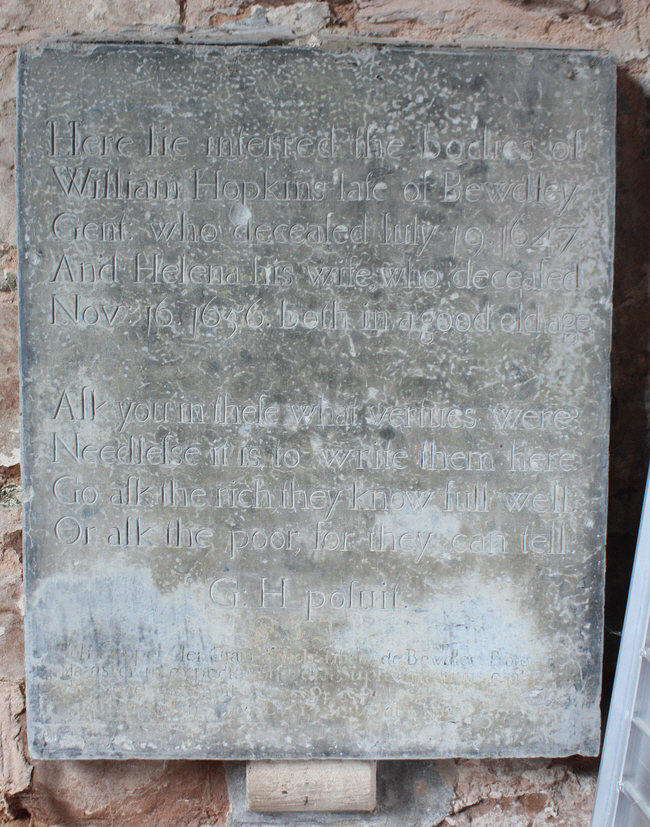 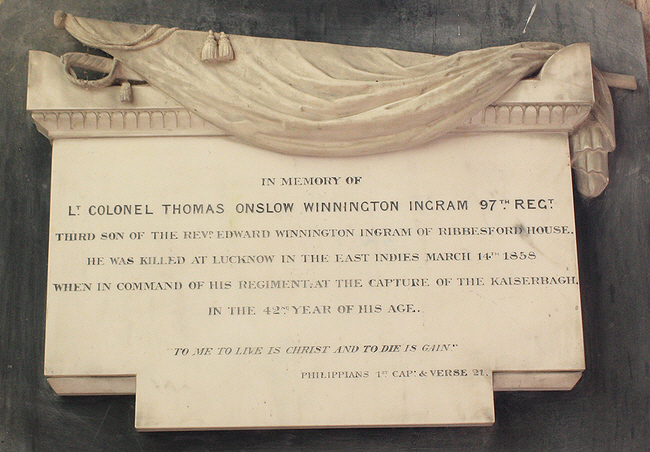 The Kaiserbagh is a complex of buildings in the city of Lucknow. It was built by Wajid Ali Shah (1847-1856), the last Nawab of Lucknow.

It doesn't matter how battered or worn these old monuments have become I will always try to read them. 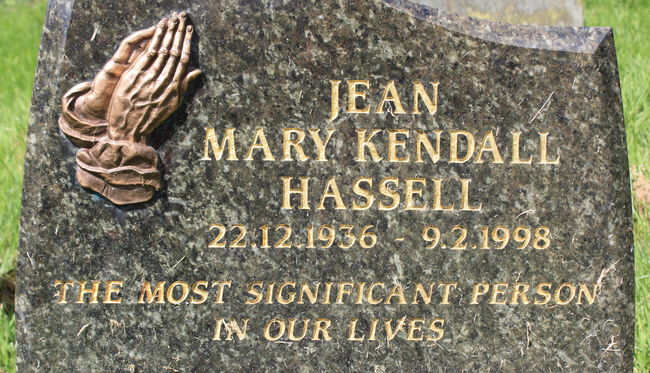 "The most significant person in our lives". 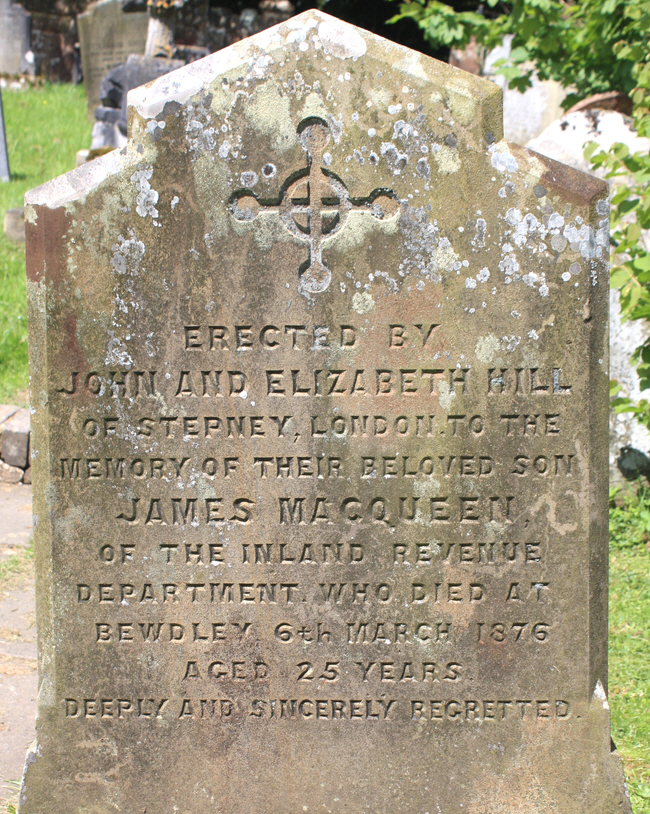 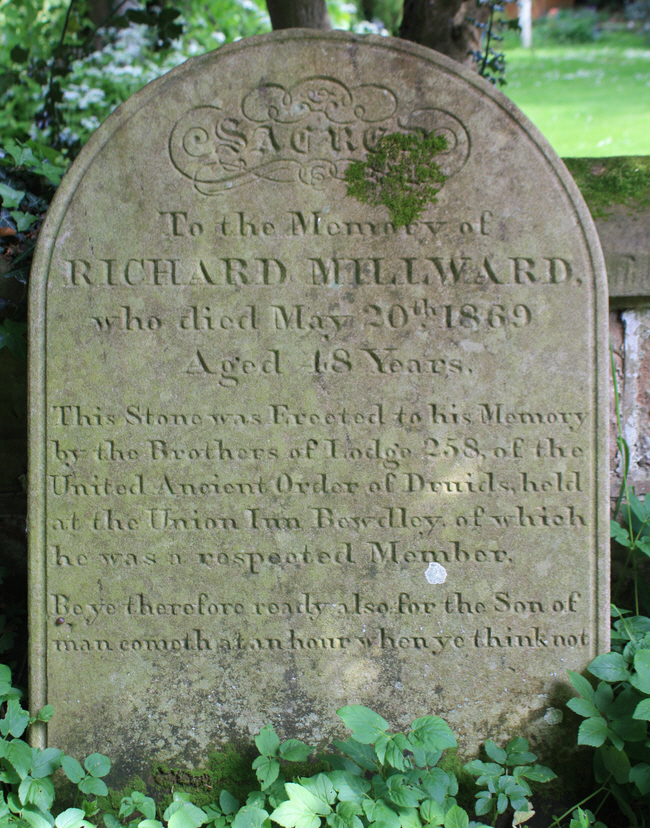 The Ancient Order of Druids (AOD) is a fraternal organisation founded in London, England in 1781 that still operates to this day. Its members are expected "to preserve and practice the main principles attributed to the early Druids, particularly those of justice, benevolence and friendship." 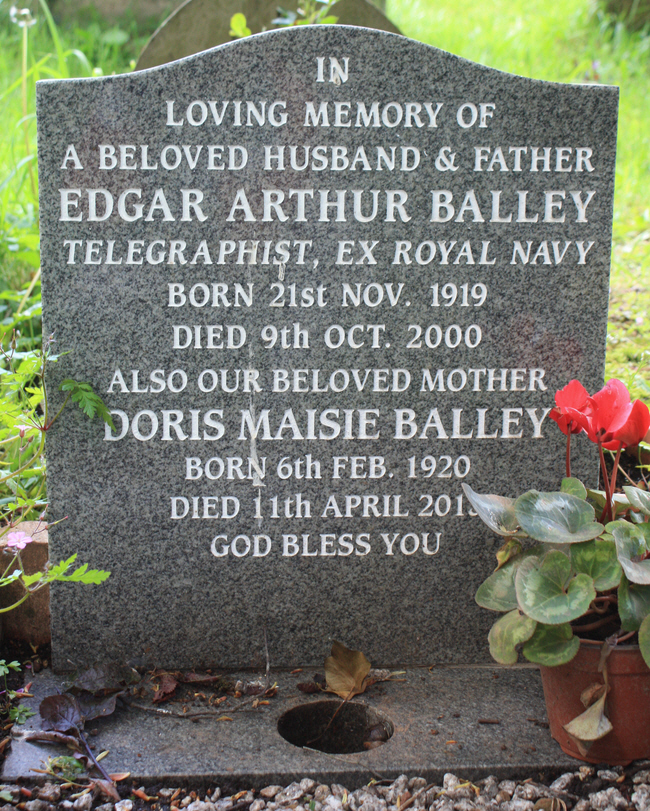