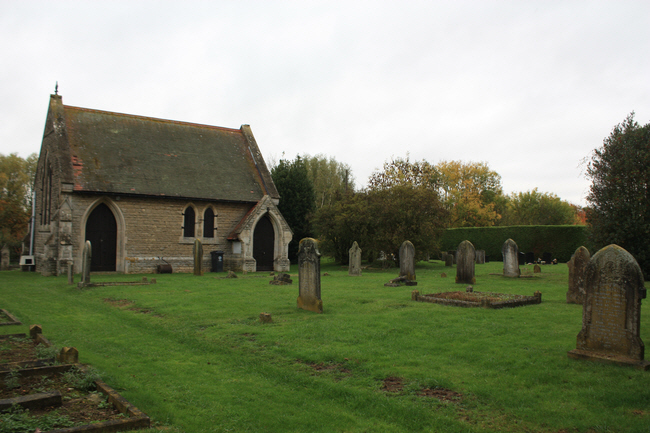 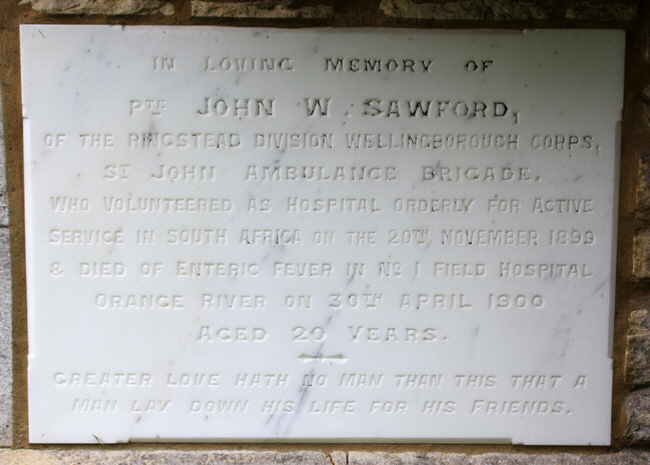 John Sawford volunteered to serve as a Hospital Orderly in South Africa - he died there of Enteric Fever aged 20. 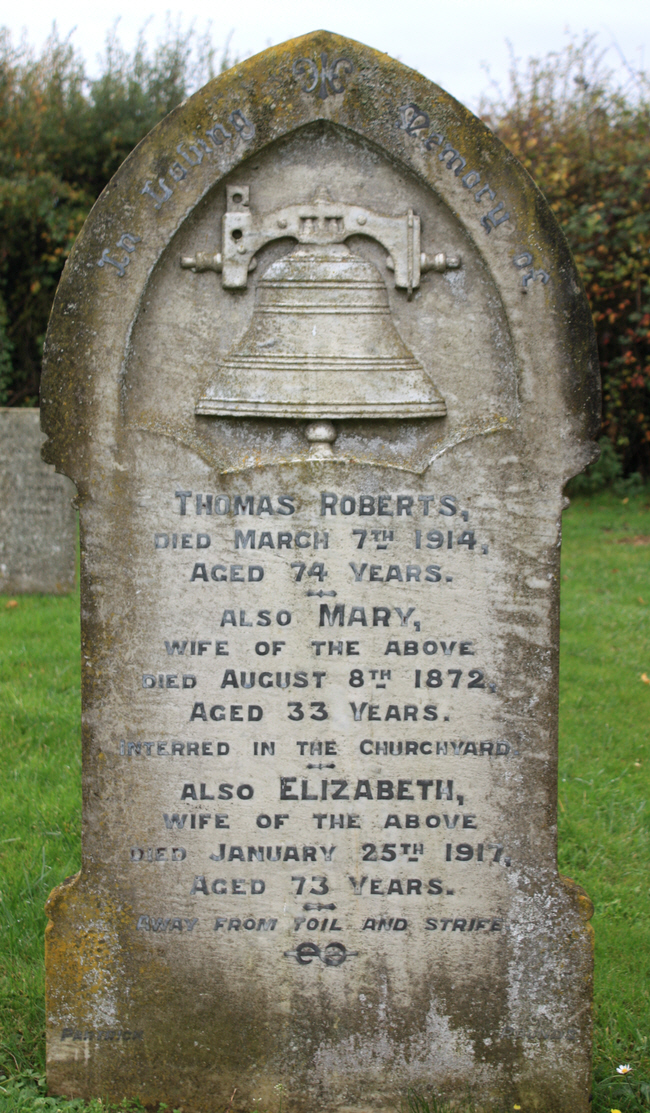 Thomas Roberts had two wives - details of both appear on his gravestone. The engraving of a bell is most unusual. 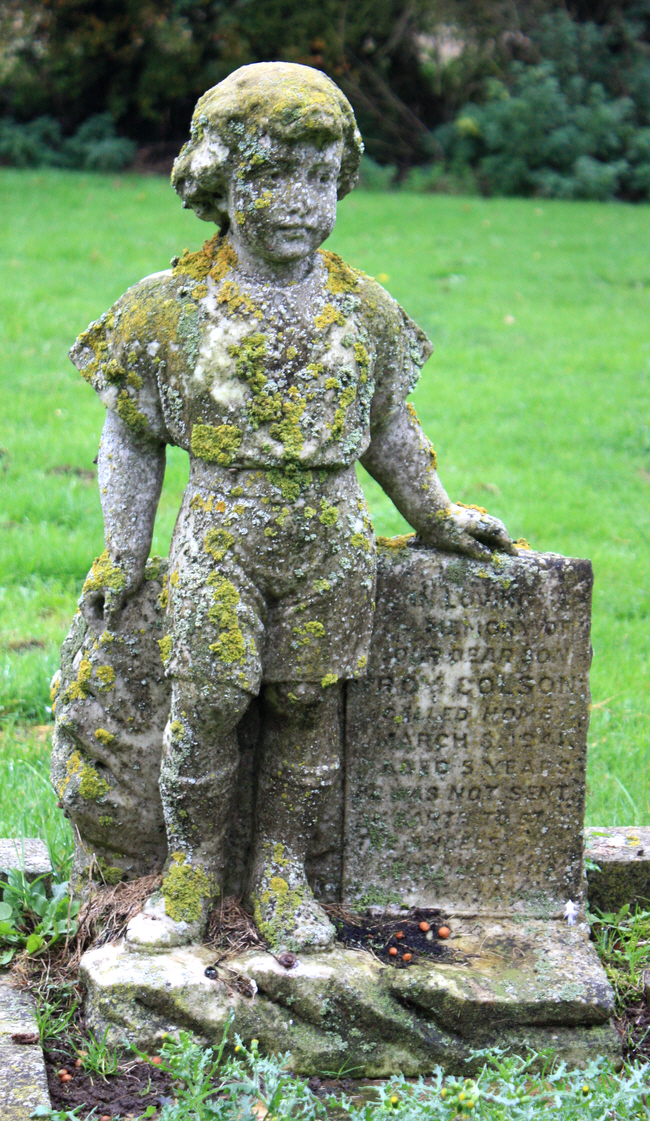 Although this statue of a young boy has become rather worn it has retained much of its charm.