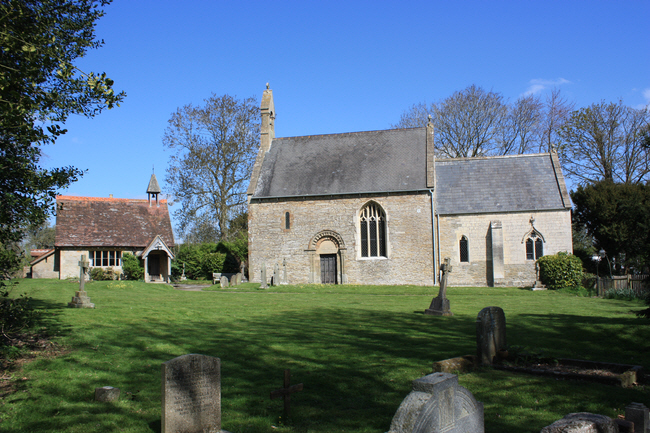 This delightful Norman Church was built on a site used for Christian worship for at least 1200 years although the present church may have been built around the Norman Conquest. The chancel arch is the Norman original as is the south doorway. The east window is probably also 12th century, though unfortunately, its external stonework suffered some damage during the Civil War, as the church supported the Royalist cause. 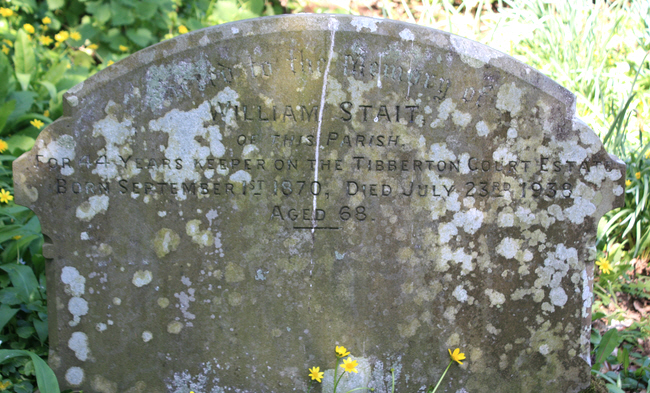 William Stait was a keeper on the Tibberton Court Estate for 44 years. 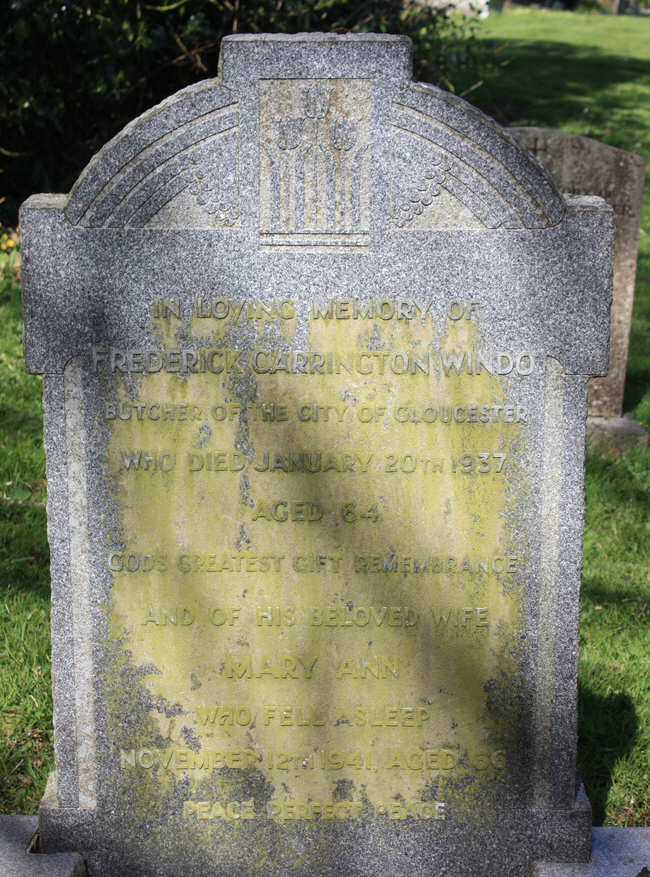 Frederick Carrington Windo (sic) was a butcher in the city of Gloucester.