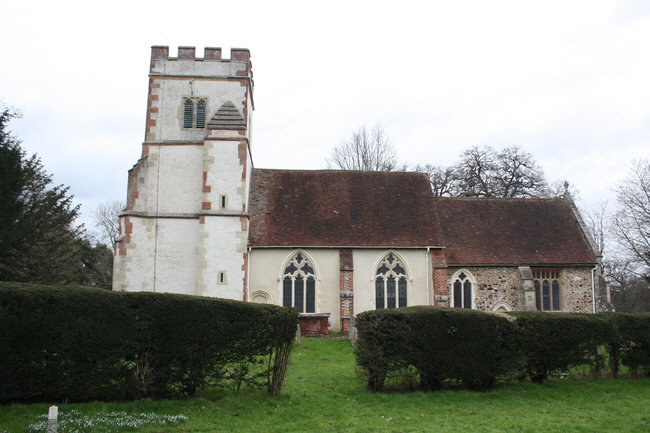 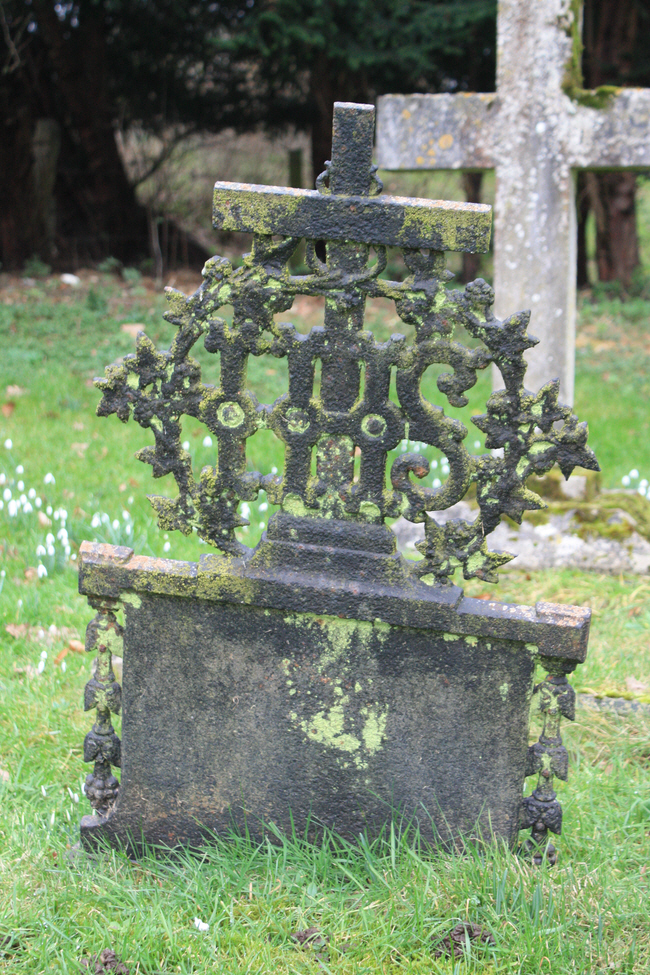 These two metal grave markers are quite unlike anything we have seen elsewhere. 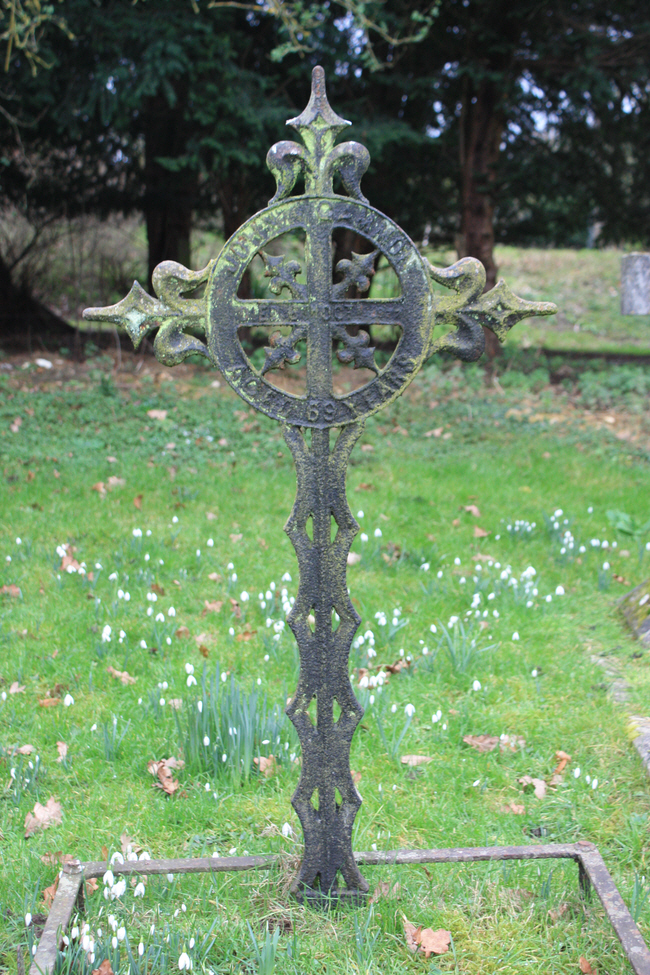 This page was last updated on February 6th 2016.