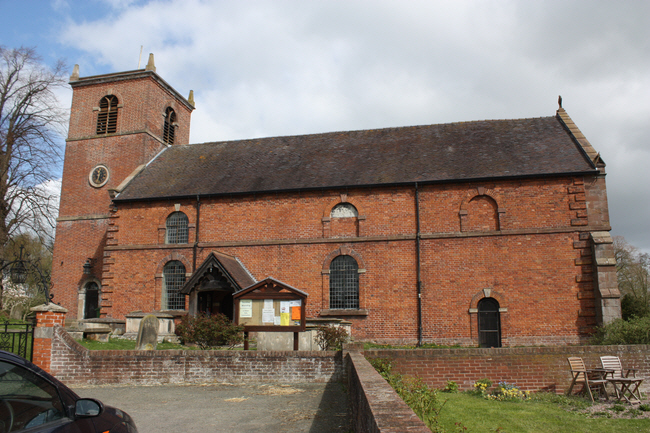 We met the vicar just as we were leaving and he was kind enough to unlock the church for us. 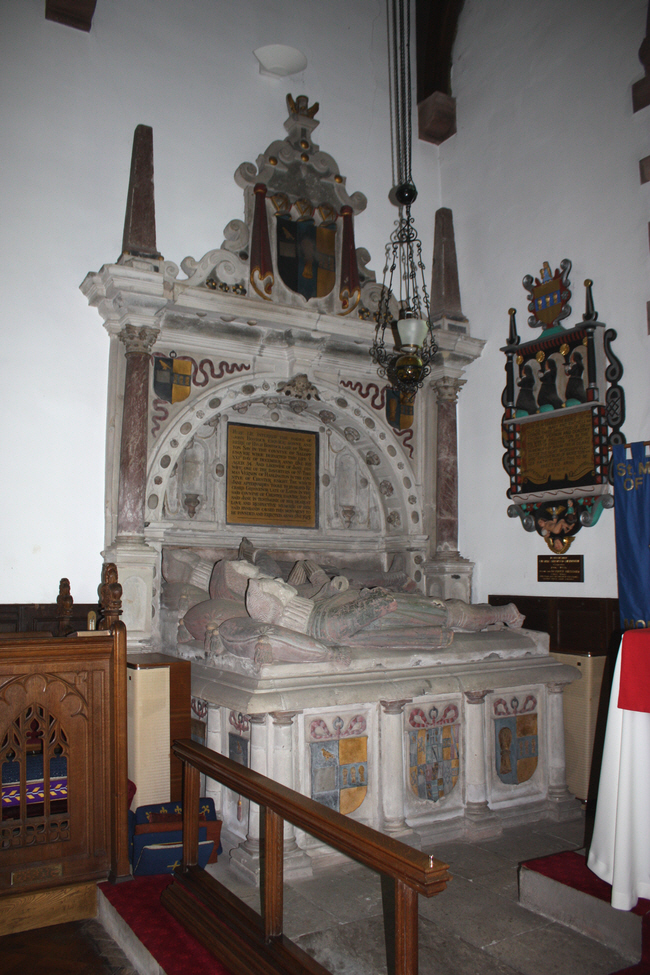 The monument to Jane Vernon, flanked by her two husbands. 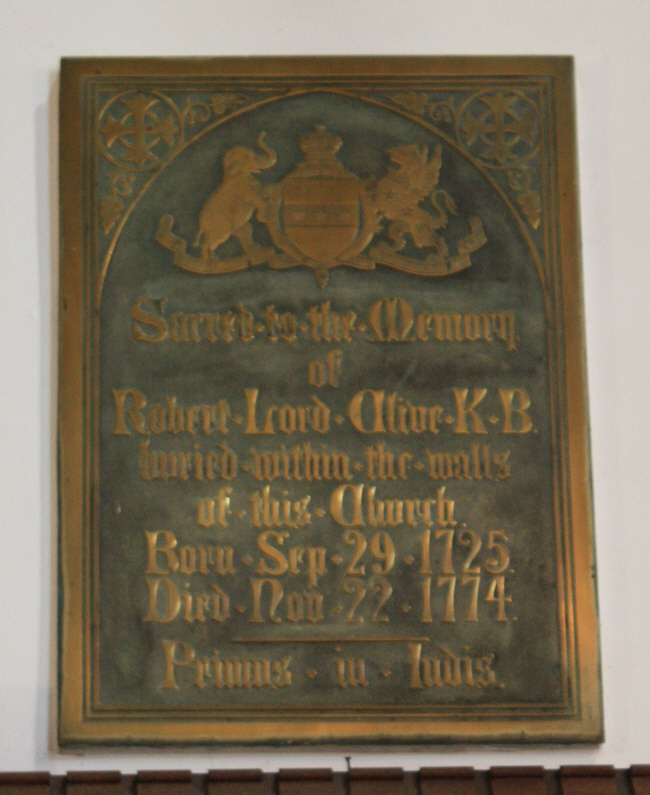 Moreton Say is best known for its links with Robert Clive - Clive of India. 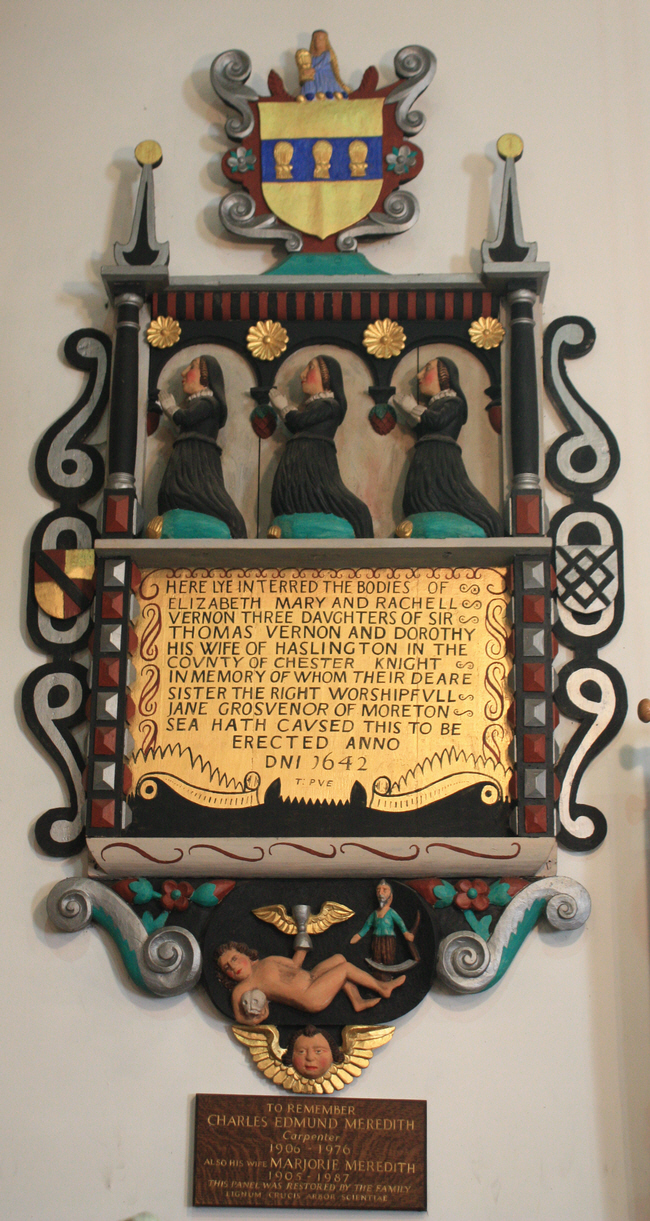 This wooden memorial to three of the sisters of Jane Verson was erected in 1642. 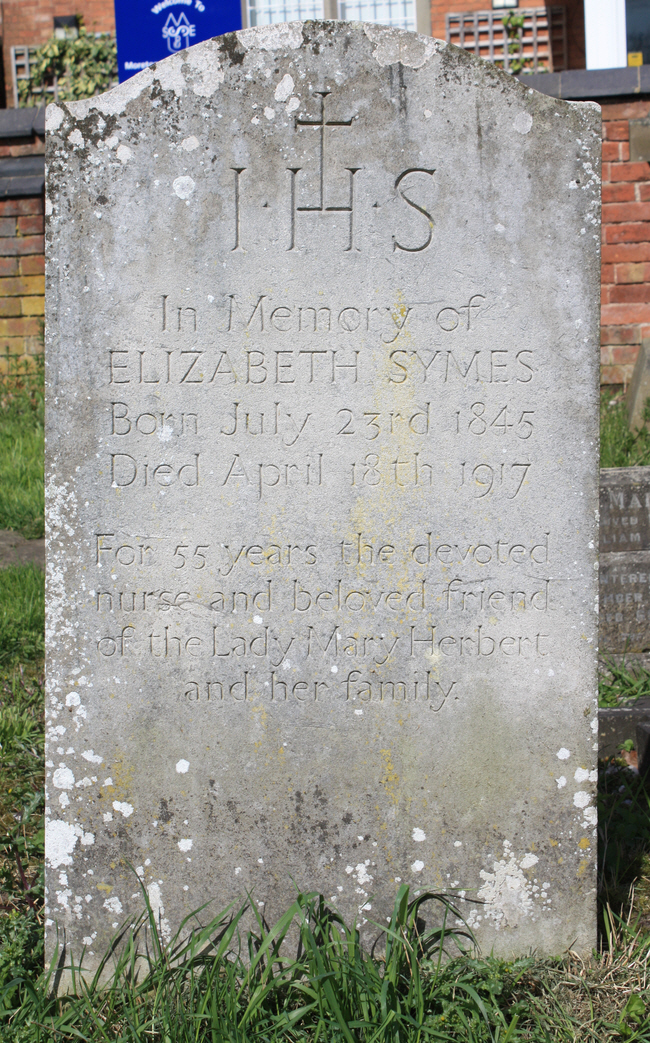 Elizabeth Symes worked for the Herbert family for 55 years. 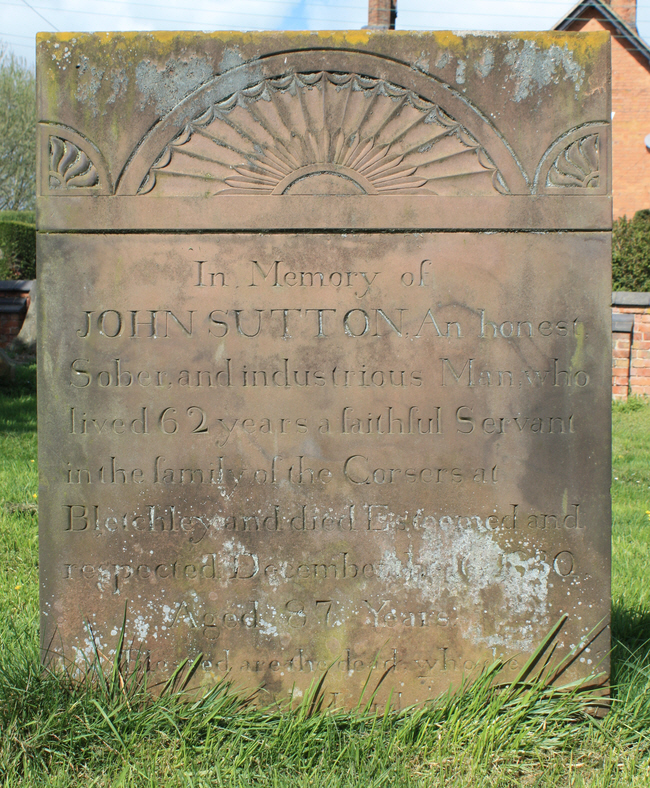 John Sutton was a "faithful servant" for 62 years. 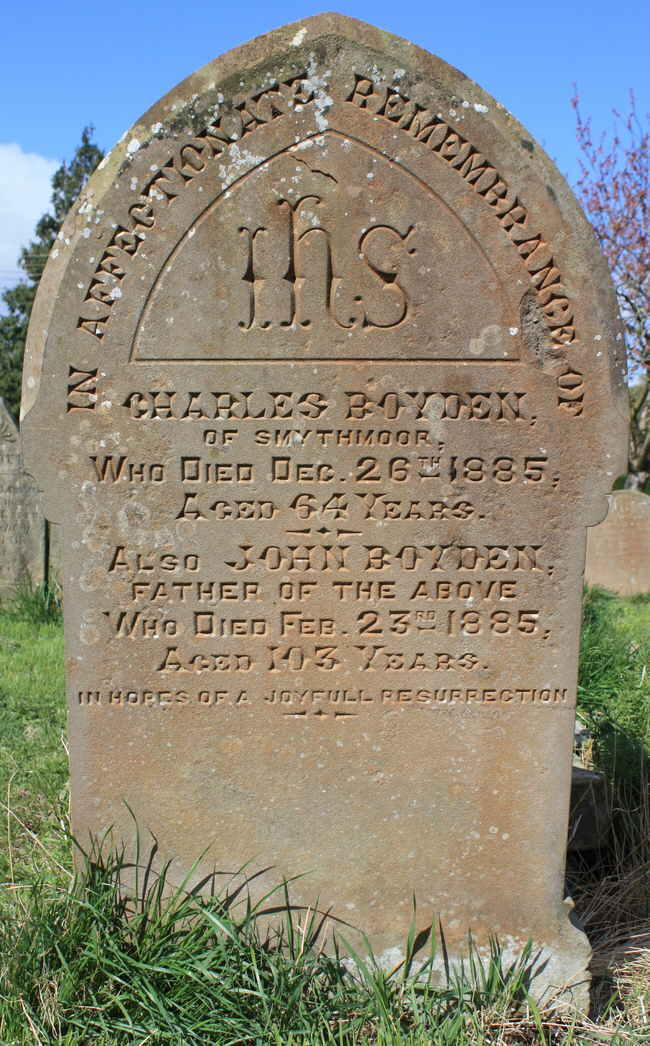 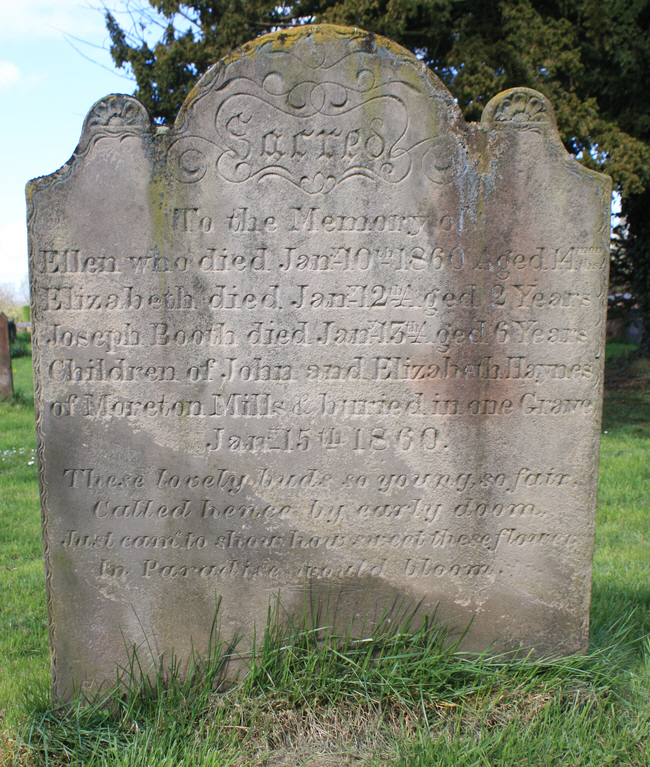 Ellen, Elizabeth and Joseph Haynes died within three days and were placed in one grave. 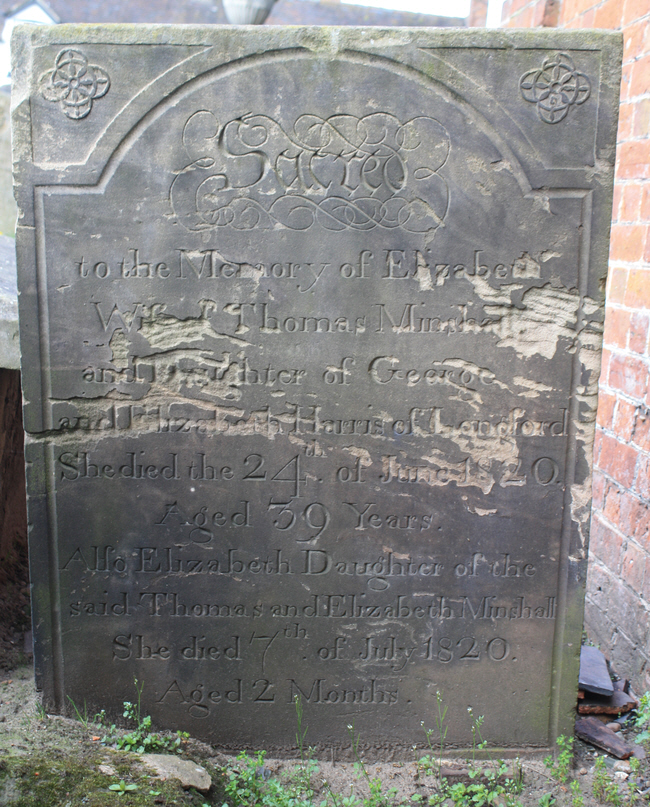