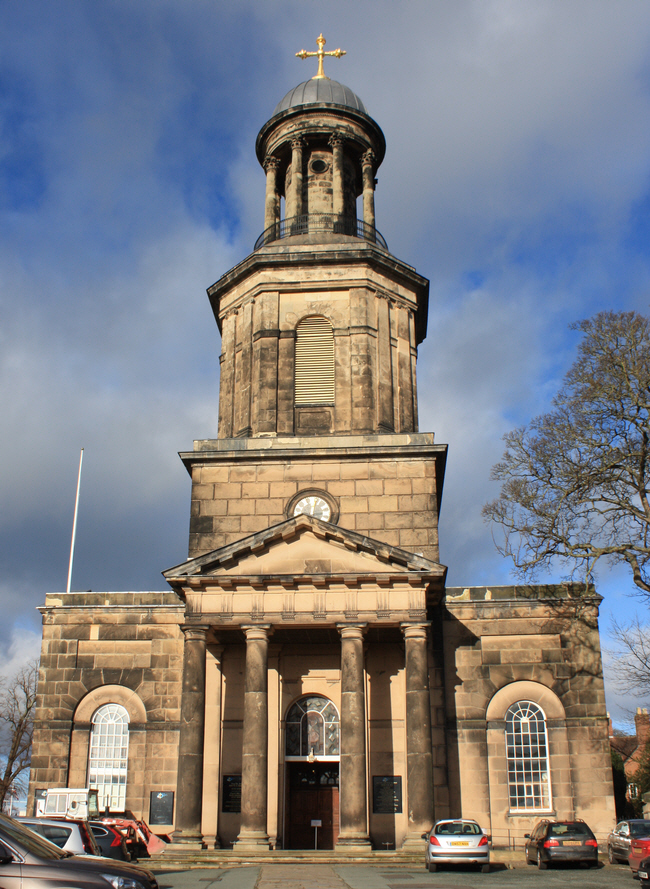 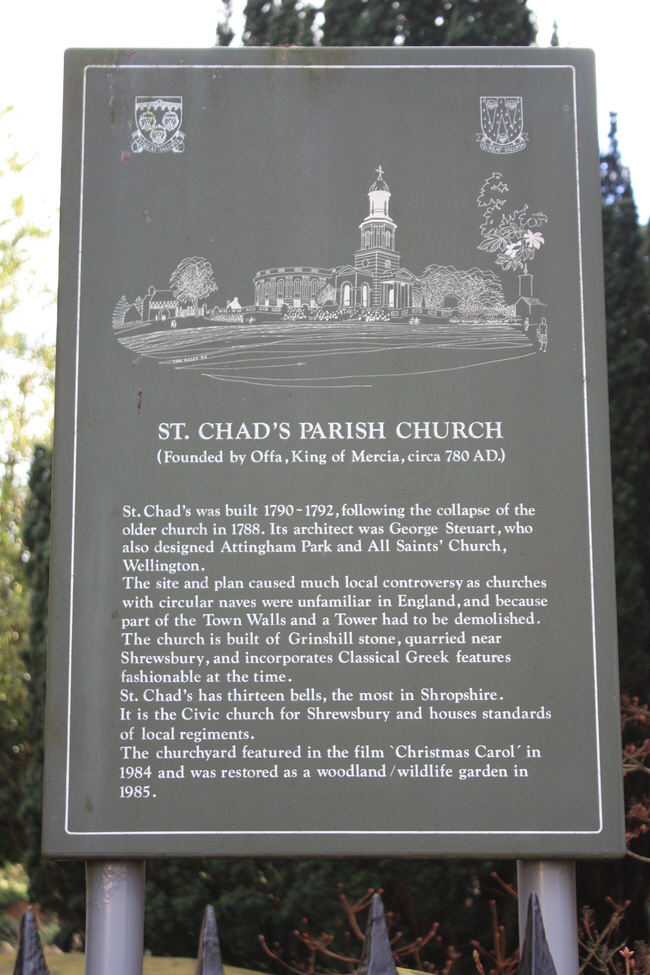 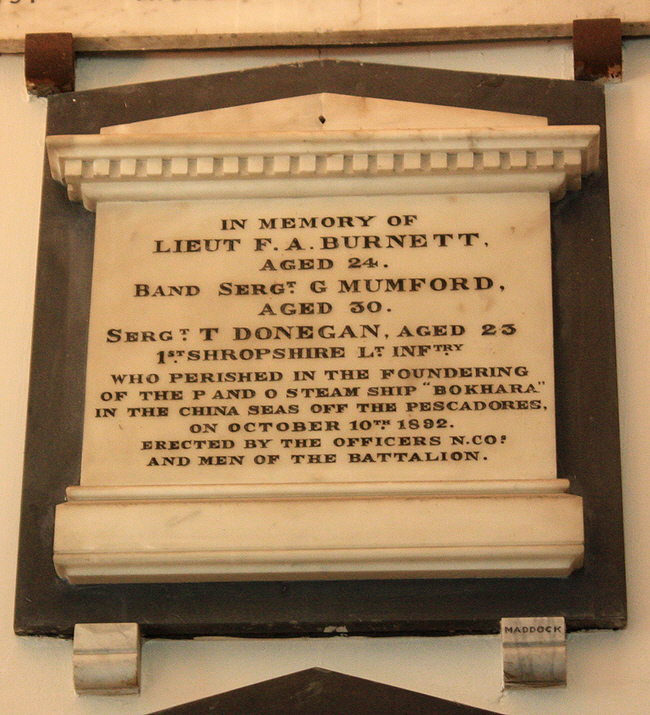 Three members of the 1st Shropshire Light Infantry died in the same shipwreck in 1892. The SS Bokhara was a P&O steamship which sank in a typhoon off the coast of Sand Island in the Pescadores, Formosa. A total of 125 people perished. 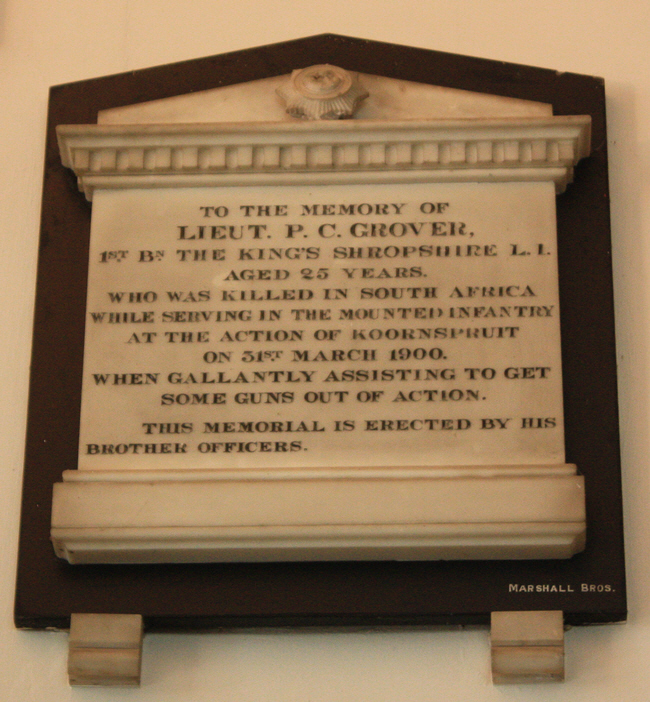 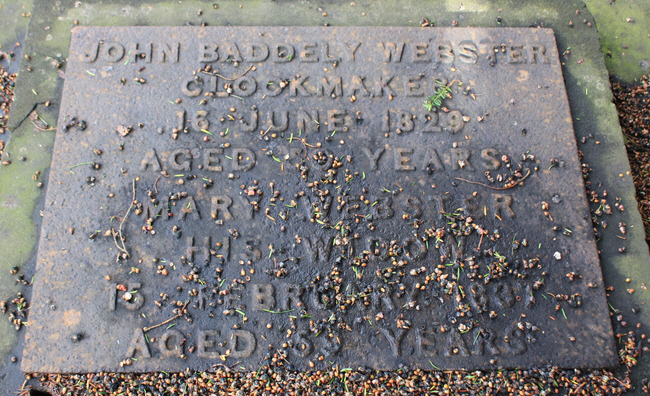 John Baddely Webster was a clockmaker. 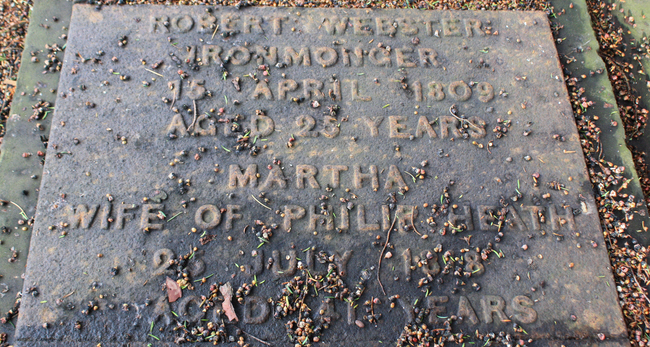 Robert Webster was an ironmonger 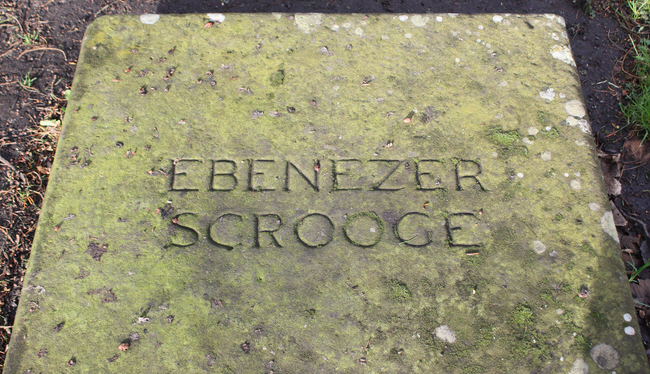 Ebenezer Scrooge was a fictional character in "A Christmas Carol" by Charles Dickens. 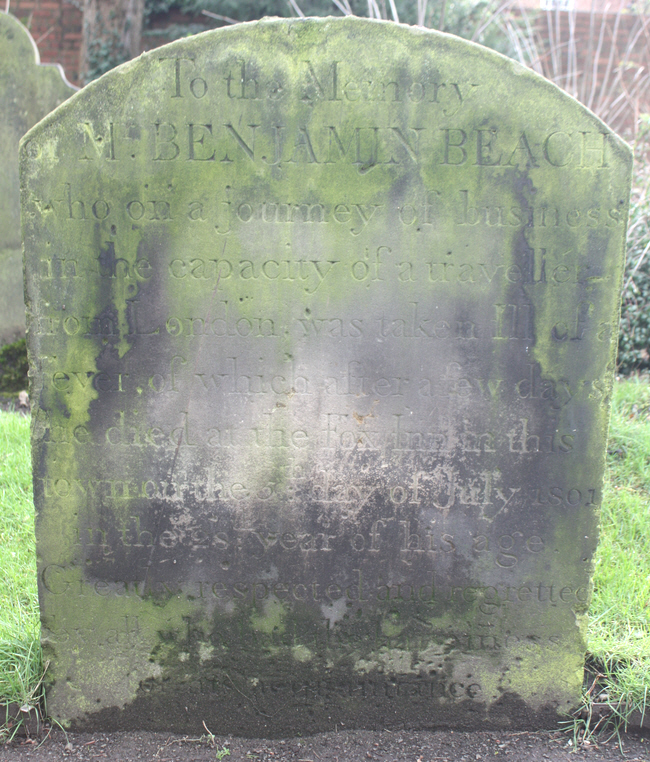 Benjamin Beach was a commercial traveller who was taken ill and then died at the Fox Inn.