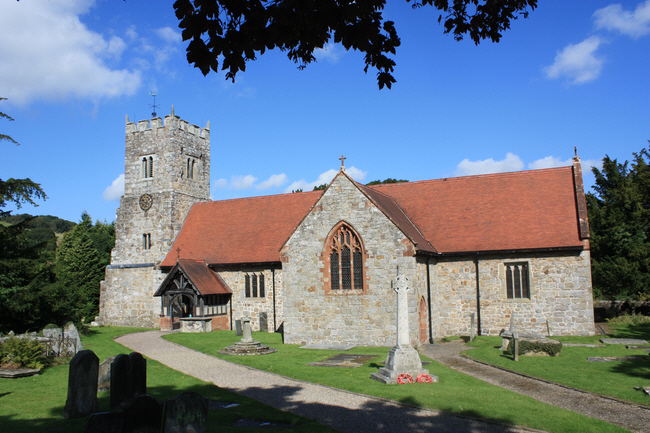 The first mention of the church is in the Papal taxation records for 1291 but the situation of the church in an oval churchyard points to the likelihood that Christian worship has been offered here for well over 1000 years. The bowl of the font dates from the 13th Century and the beautiful barrel roof over the chancel is perhaps as old as the 14th Century. In 1891-92 the church was extensively rebuilt, with the addition of the north aisle and the red sandstone arches, while red roof tiles replaced slates. There are two Kempe windows in the church which was further restored in 1996. 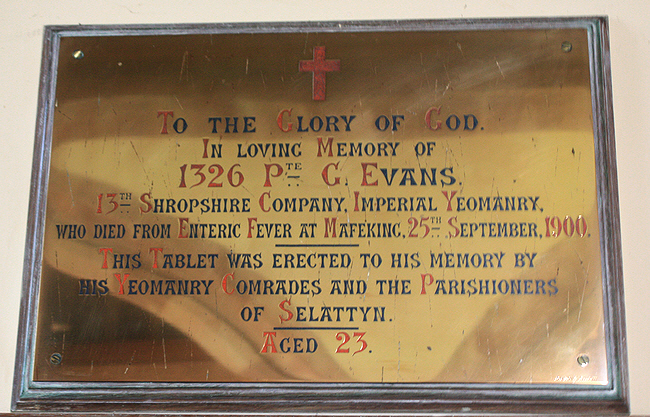 Private Evans died of enteric fever shortly after the lifting of the siege of Mafeking in 1900. 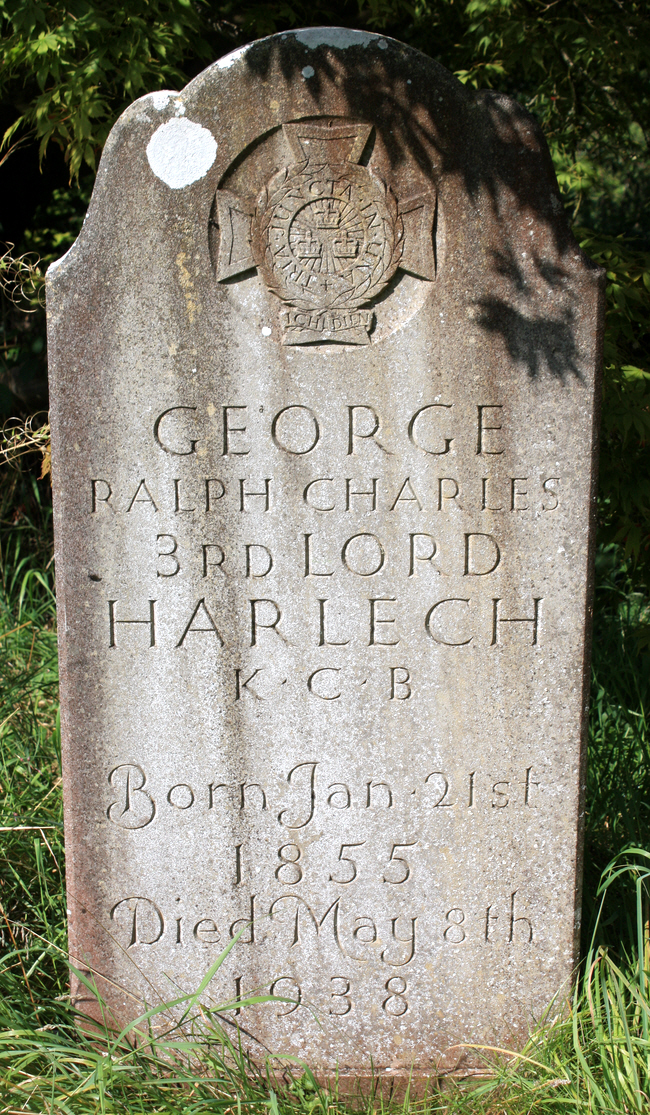 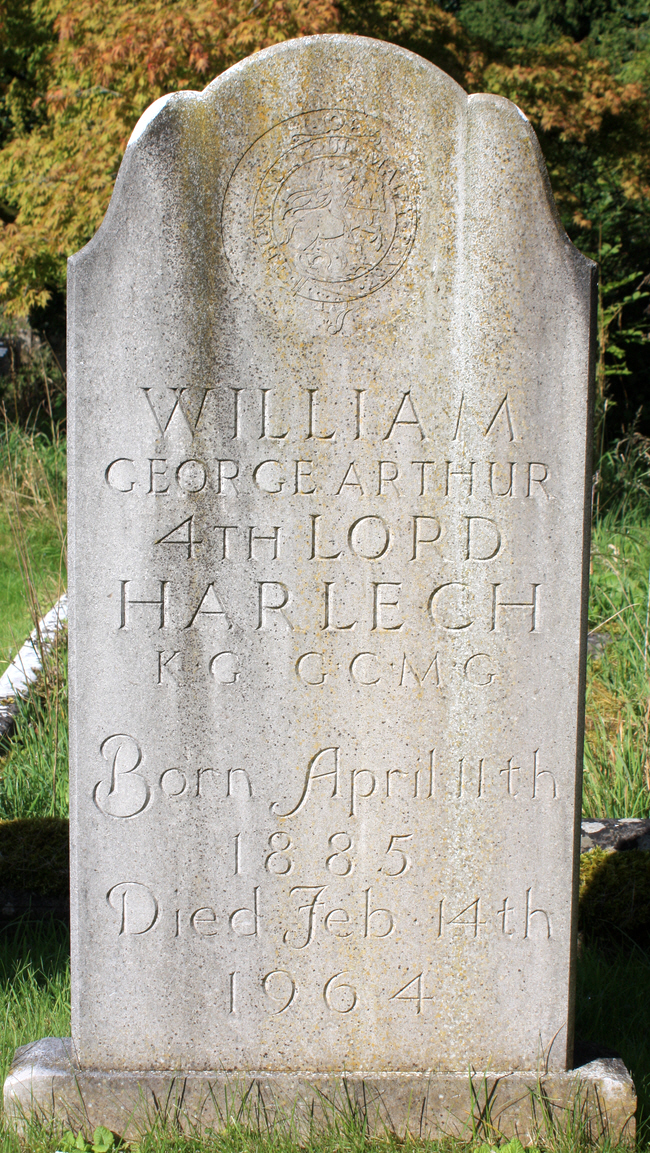 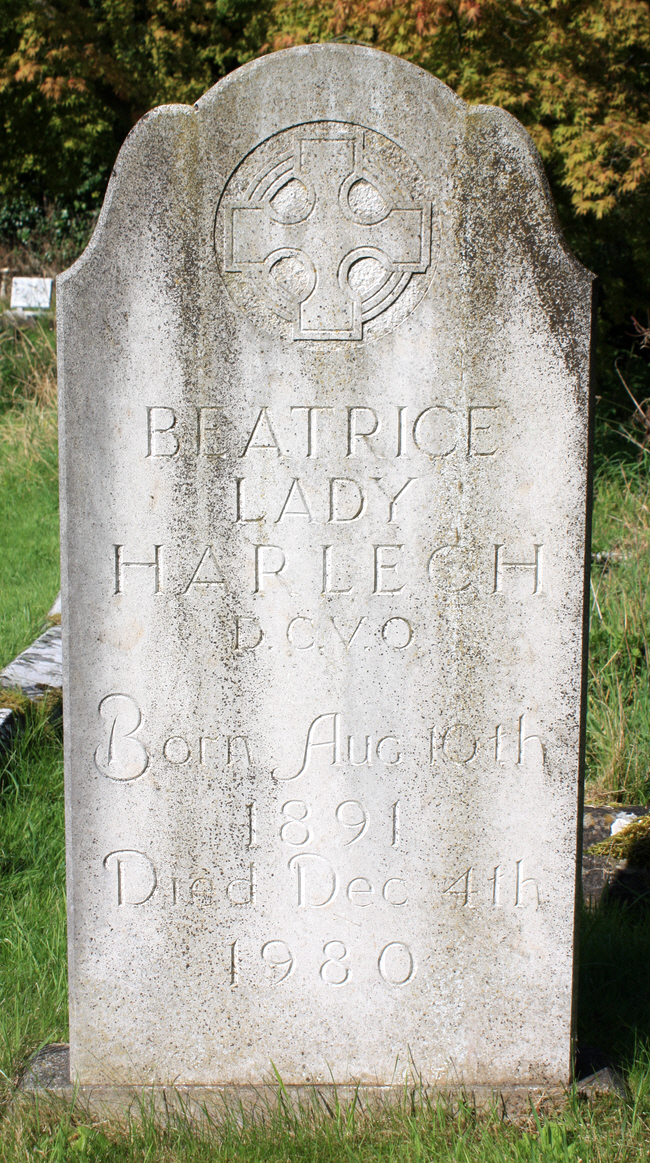 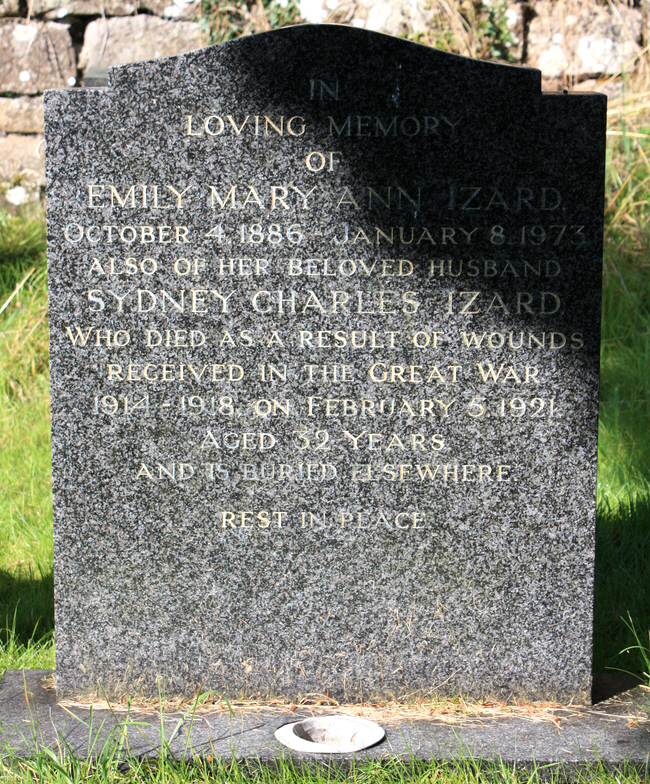 This page was last updated on September 2nd 2014.