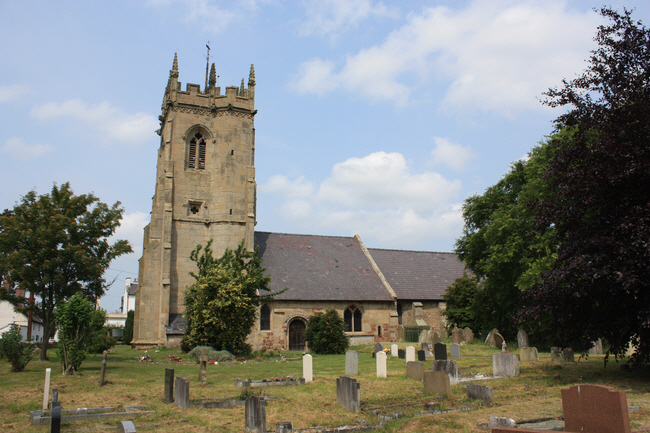 There were several very noisy helicopters operating in the area and this didn't enhance our time in the village. Parts of the cemetery were overgrown but the military section was very neat. 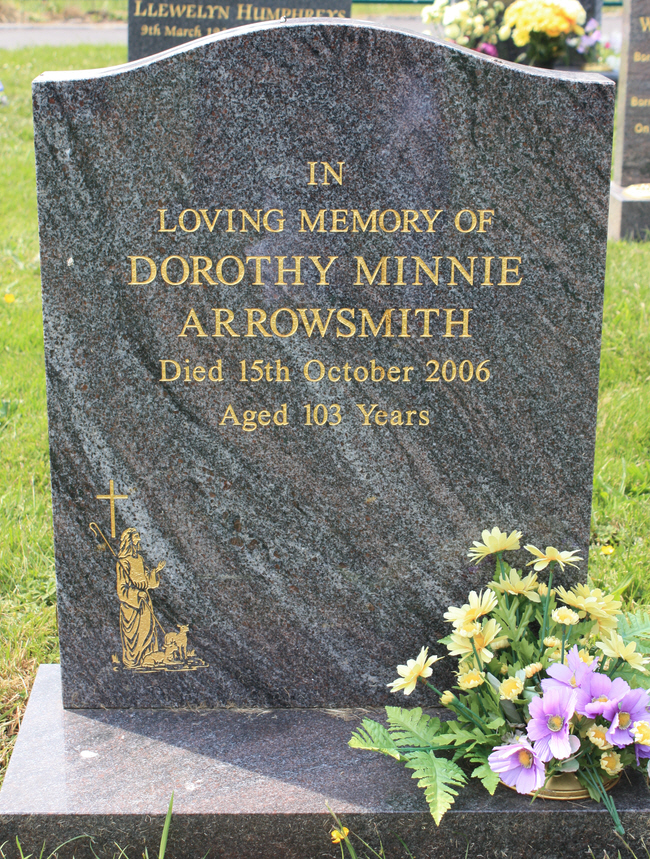 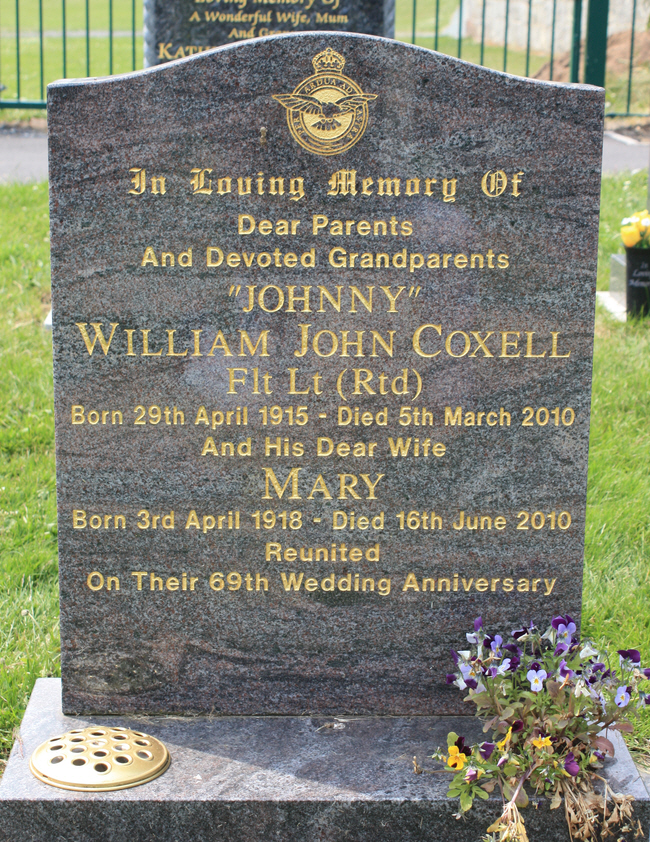 This couple were reunited on what would have been their 69th wedding anniversary and looking at the dates showed that they had been married for 68 years when William Coxell died. This puts them 3rd in our all-time list. 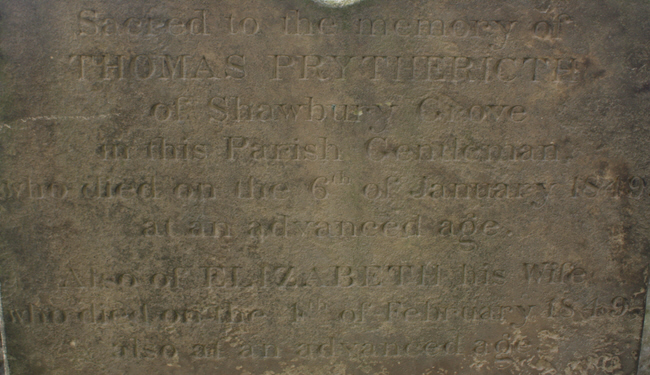 Died at "an advanced age" - in an era where record keeping was by no mean reliable. 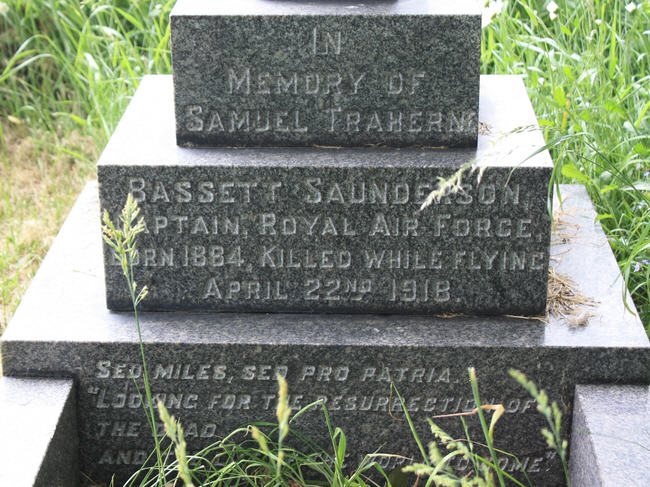