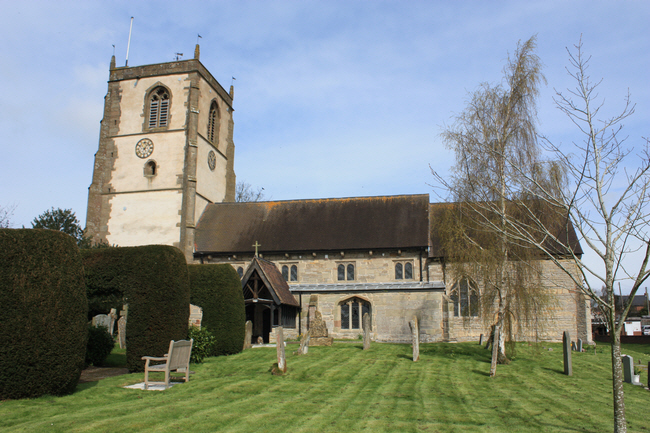 In legend, St Kenelm was a member of the royal family of Mercia, a boy king and martyr, murdered by an ambitious relative despite receiving a prophetic dream warning him of the danger. His body, after being concealed, was discovered by miraculous intervention, and transported by the monks of Winchcombe to a major shrine. There it remained for several hundred years. 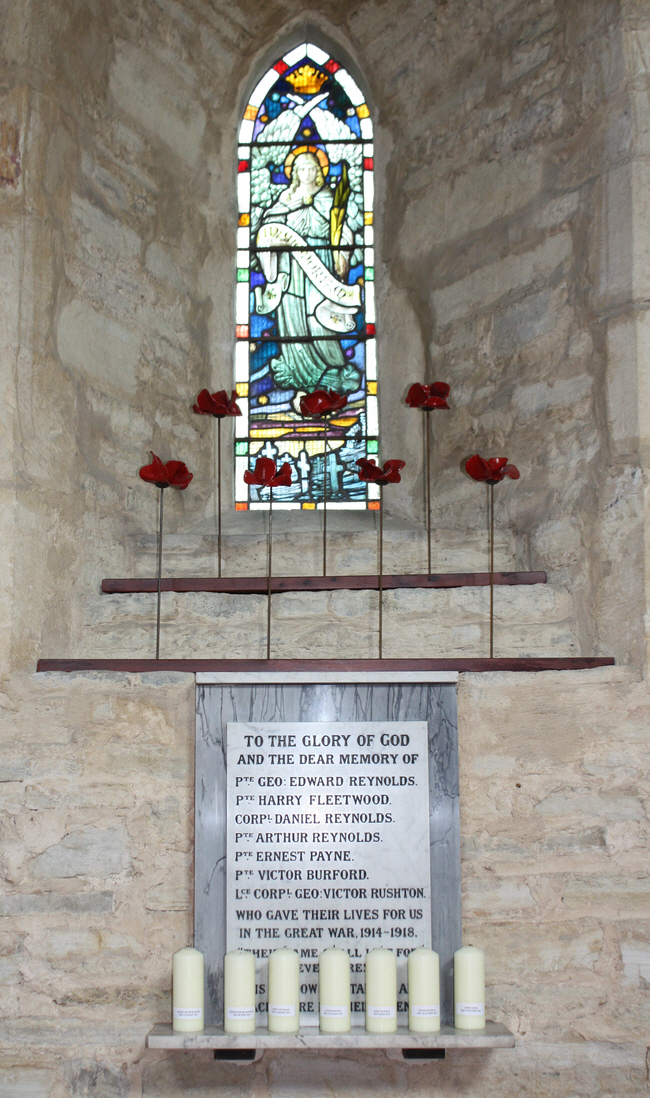 An unusual and very attractive design for a war memorial. 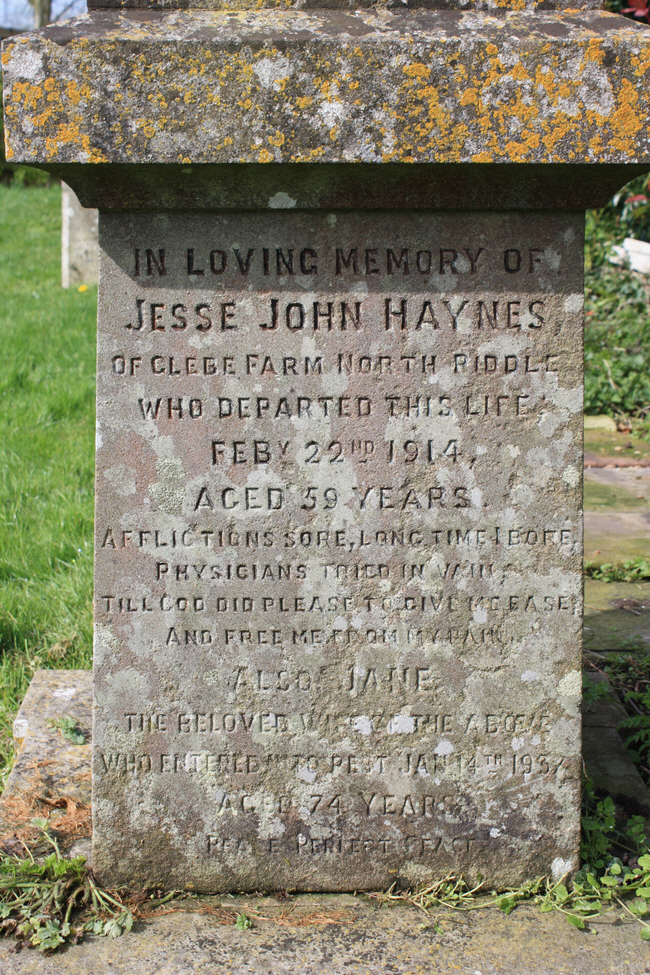 We have seen many different variations of this poem about physicians. 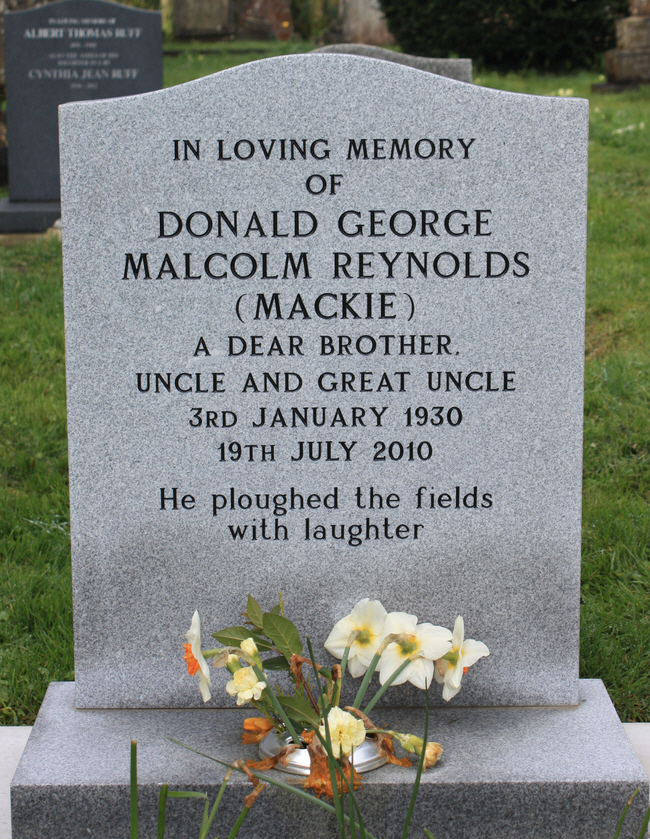 "He ploughed the fields with laughter". 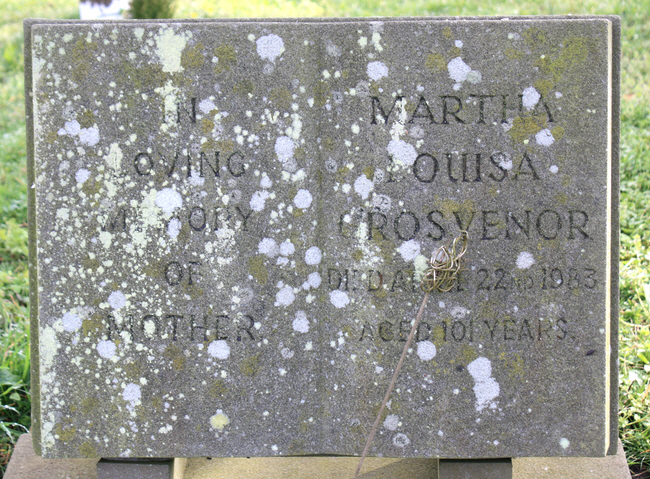 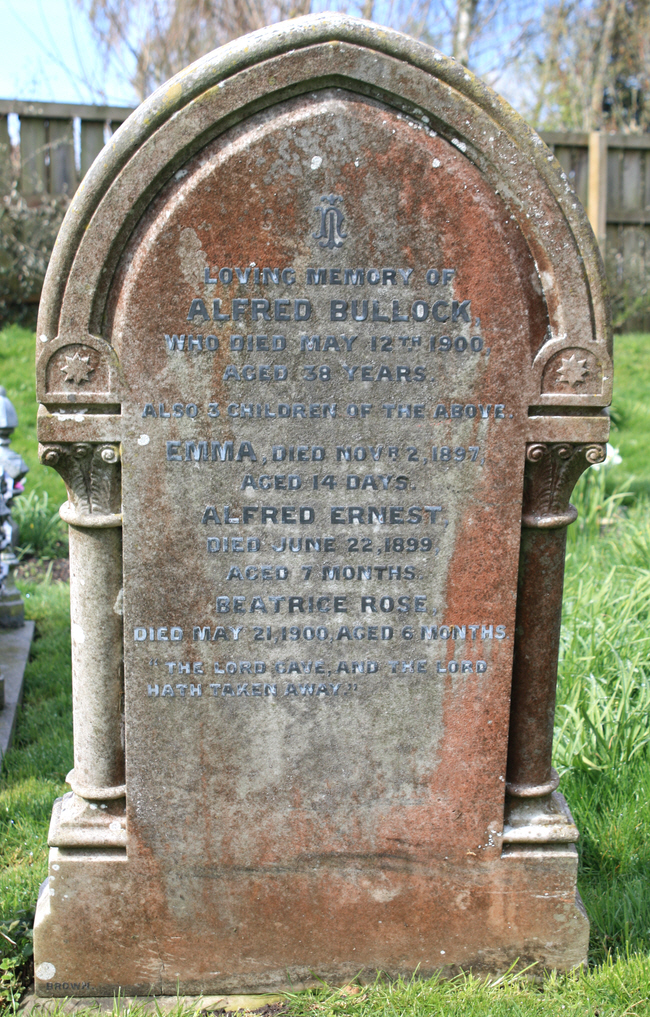