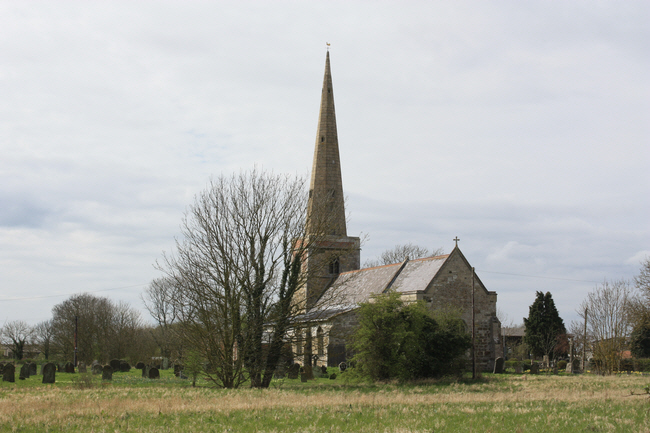 St Peter's Church is a redundant Anglican church that has been called "The Queen of the Marsh". The church dates from about 1200, with additions and alterations in each of the following three centuries. It underwent restorations in 1866 and 1896. The church has suffered from subsidence, and since being vested in the Churches Conservation Trust it has been underpinned. 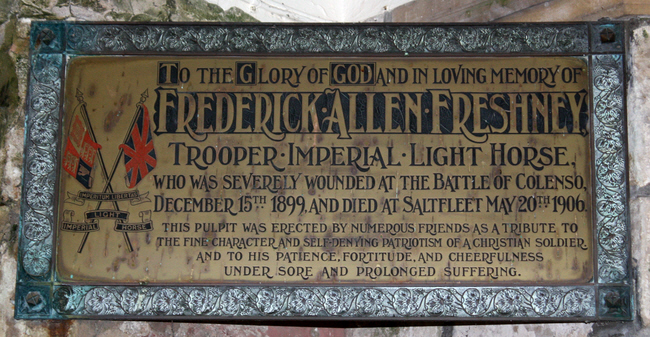 Frederick Freshney was wounded at the Battle of Colenso and died from his wounds more than 6 years later. 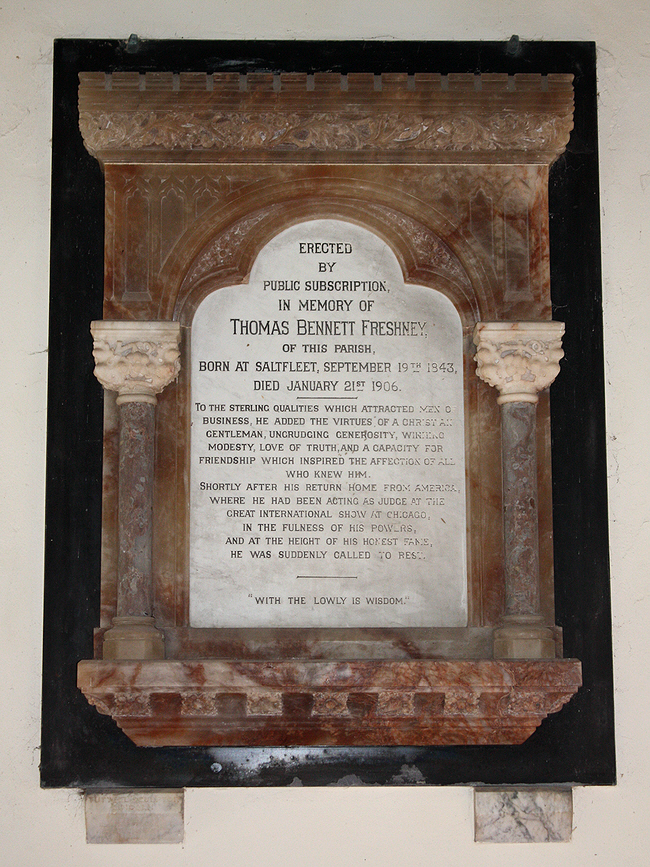 Thomas Freshney died shortly after returning from the USA where he had been acting as a judge in a show in Chicago.