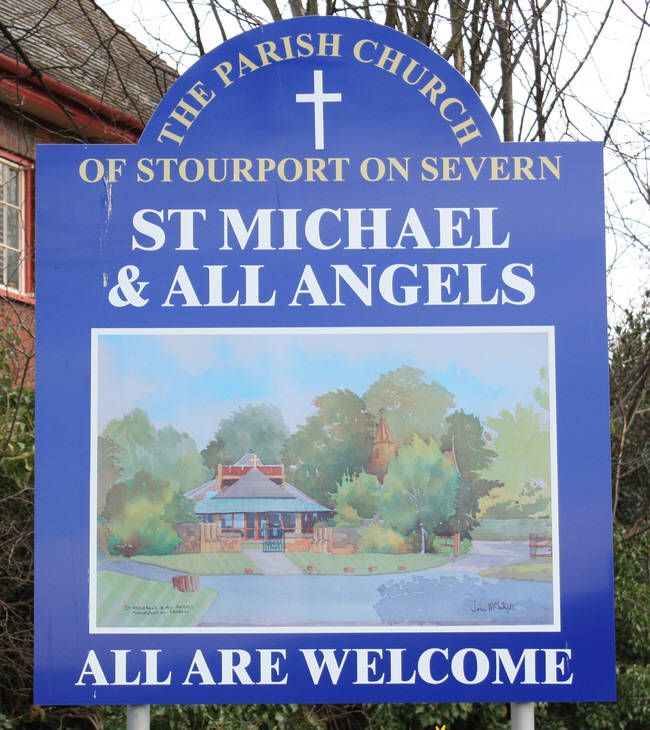 The modern (1980) St. Michael's is the fifth parish church since medieval times and sits framed inside the ruins of the Gilbert Scott nave of 1874. 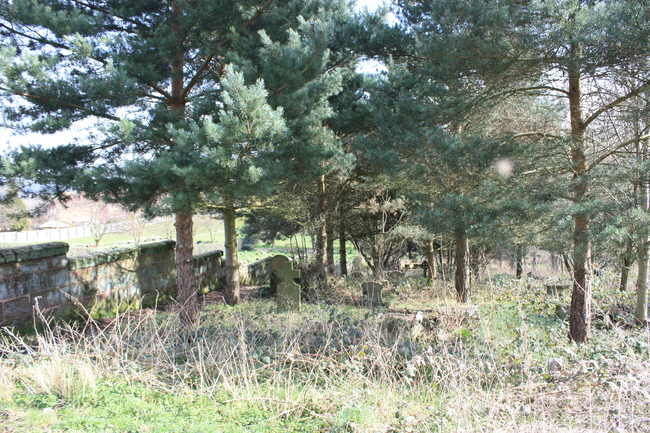 The graveyard around the church is very overgrown and Claire and I were shocked at the way it has been allowed to deteriorate. 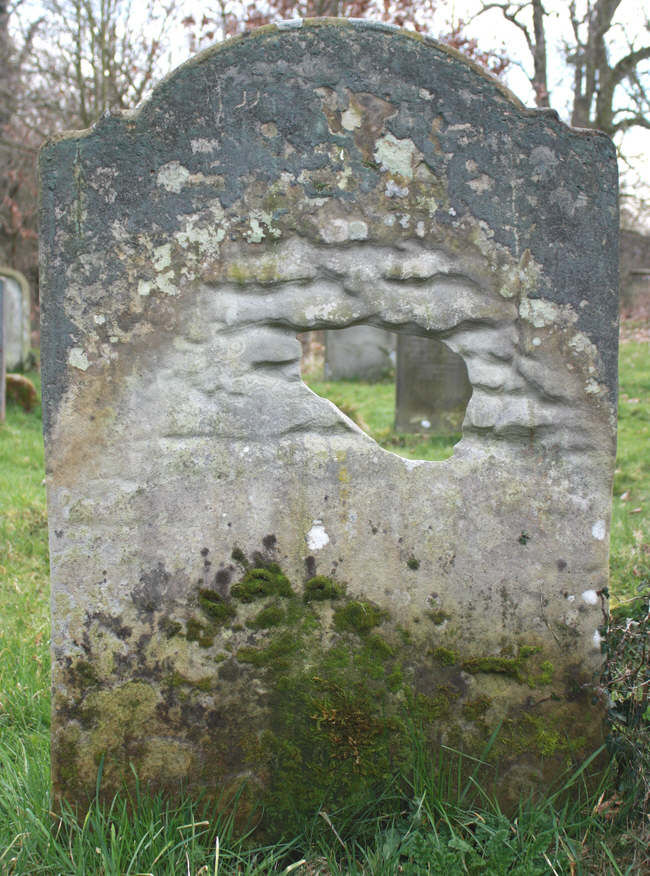 This is the first gravestone we have seen that has eroded so much that a large hole has formed right through the centre. 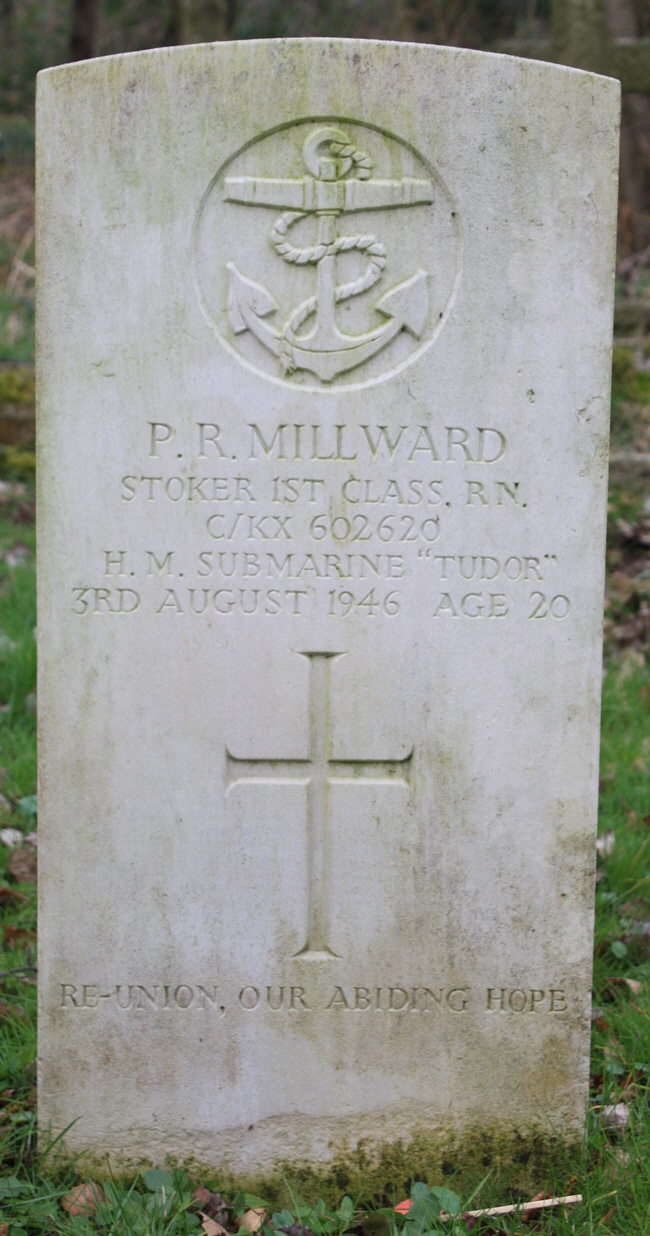 HMS Tudor served in the far east during the Second World War. Philip Randall Millward served on the submarine as a stoker. 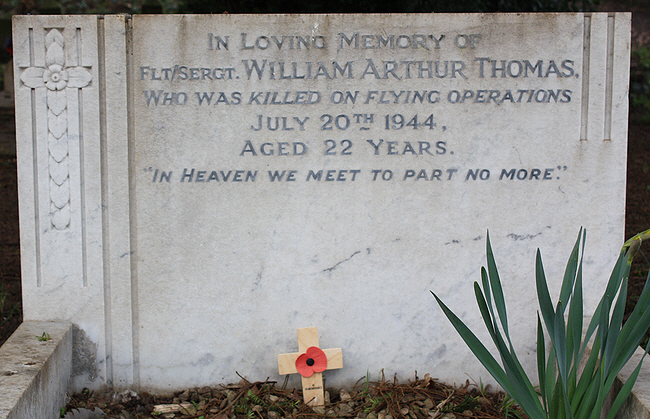 William Arthur Thomas was killed while serving with the RAF during the Second World War.