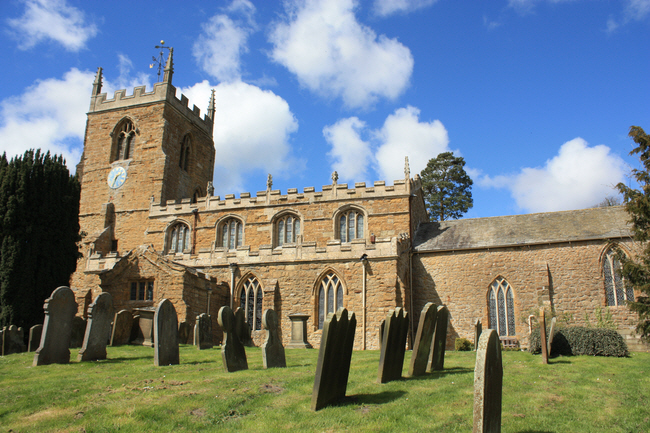 This is a 12th century church although it may well be that there was a church there pre Norman Conquest. The bottom of the tower is late Norman and there was considerable restoration to the main body of the church in 1872 and then to the tower in 1881. 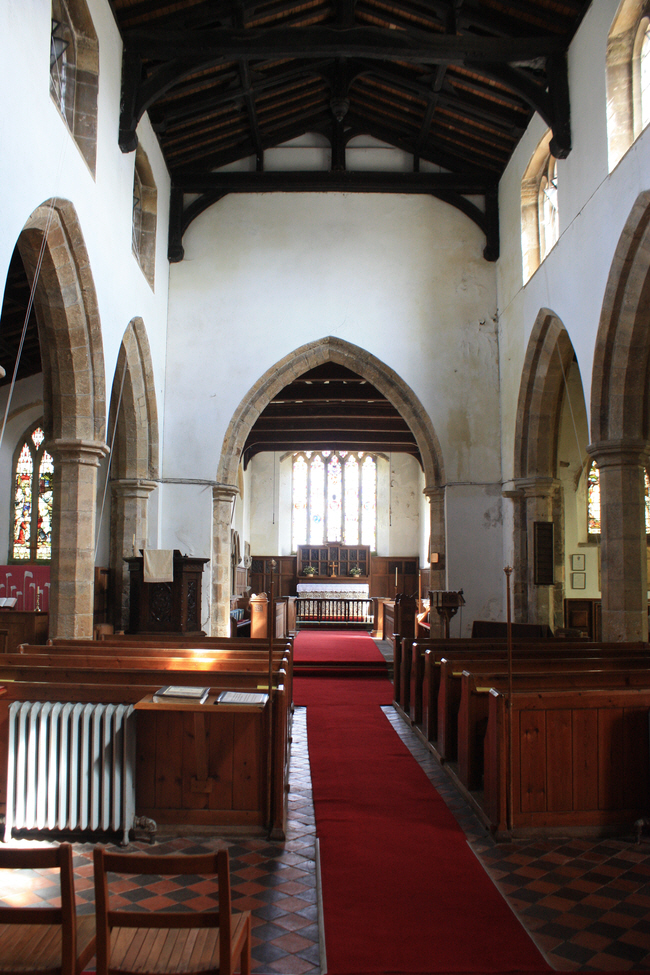 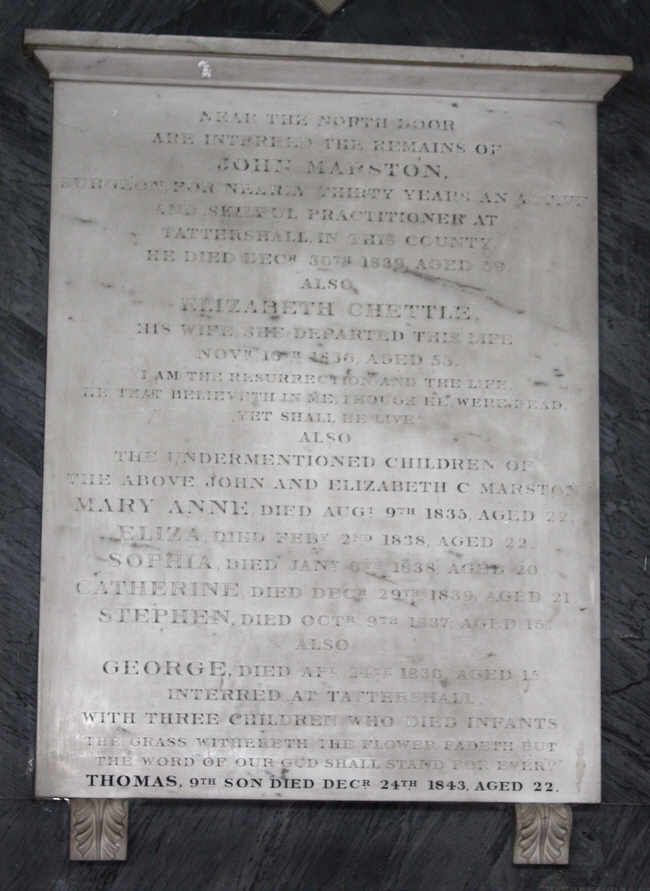 John and Elizabeth Marston lost three children as infants which, sadly, wasn't unusual. They also lost another 7 childen between the ages of 15 and 22 which is probably the result of some genetic disorder. 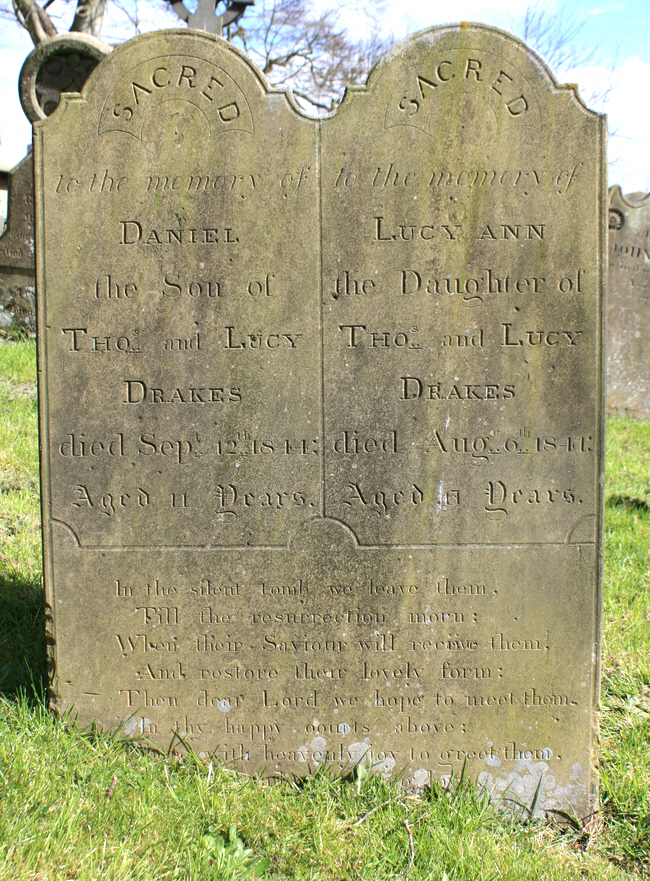 A brother and sister who died five weeks apart.. 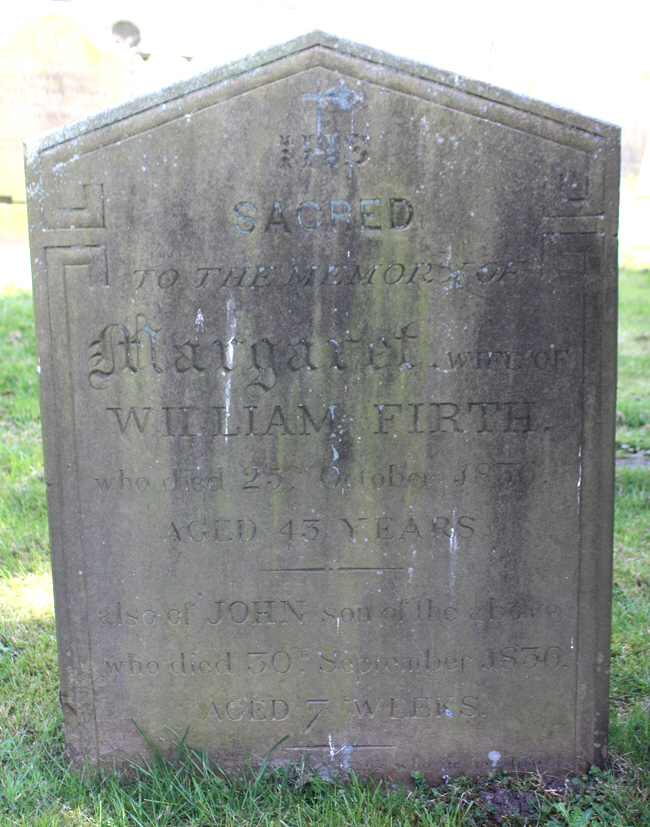