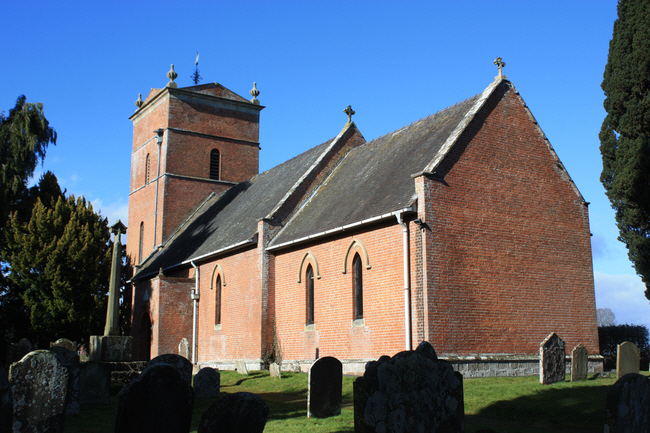 The present church is a red brick building consisting of a nave with a south porch, chancel and west tower. The south nave doorway from the medieval church was used in the 18th century building. There was a restoration in 1879 when the nave and chancel windows were replaced with inappropriate lancets. 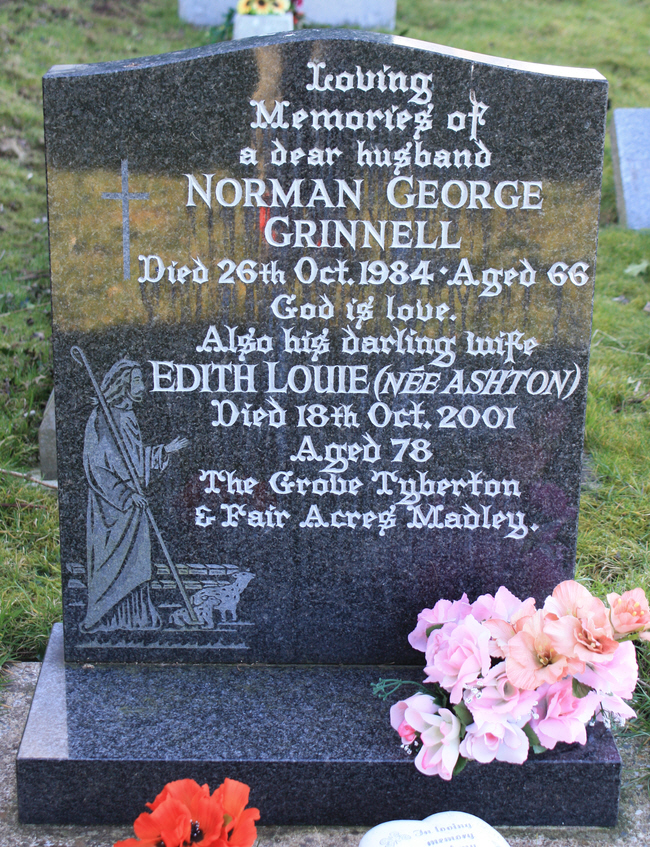 A routine front side of a gravestone gave no hint of the superb material on the reverse! 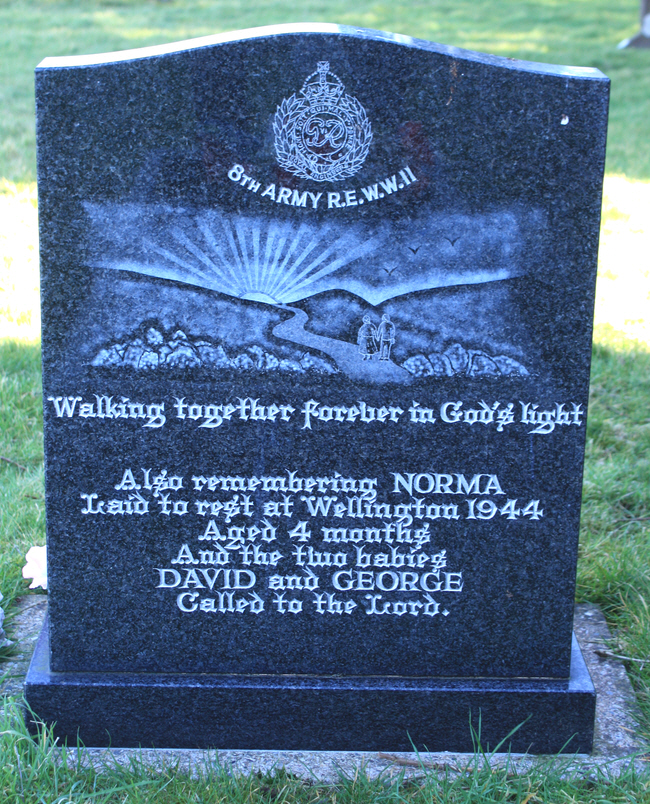 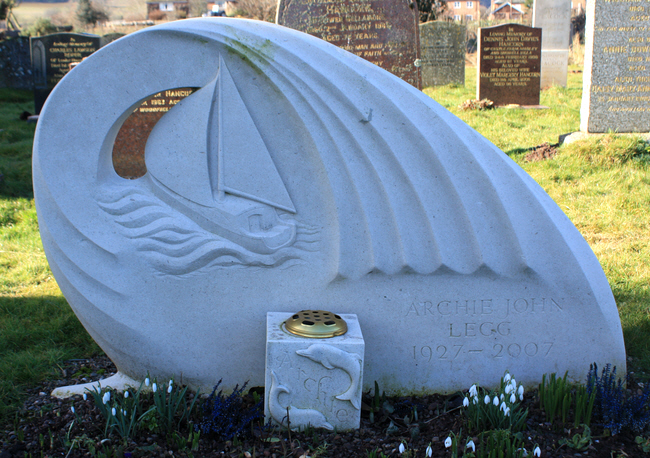 A modern design which was not well received by some of the parishioners. 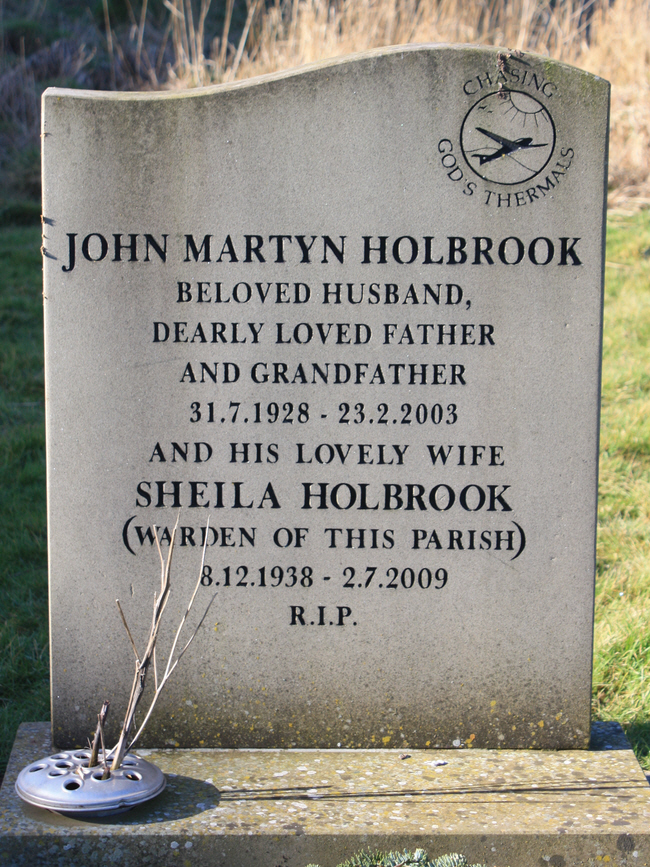 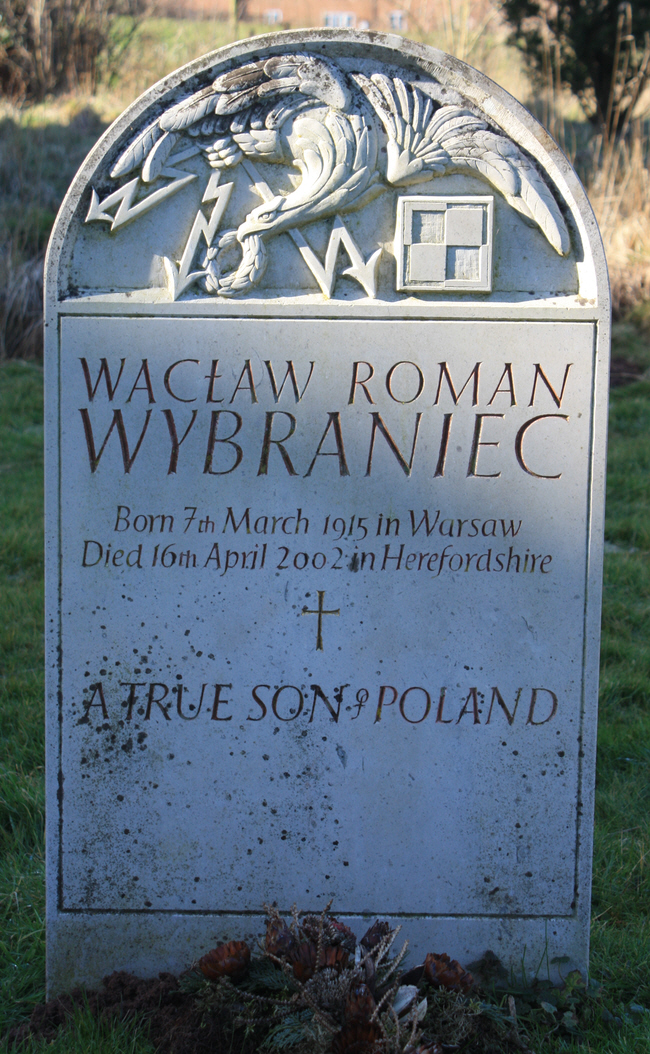 All the elements of the top section of this gravestone must be symbolic. The combined effect is most impressive.