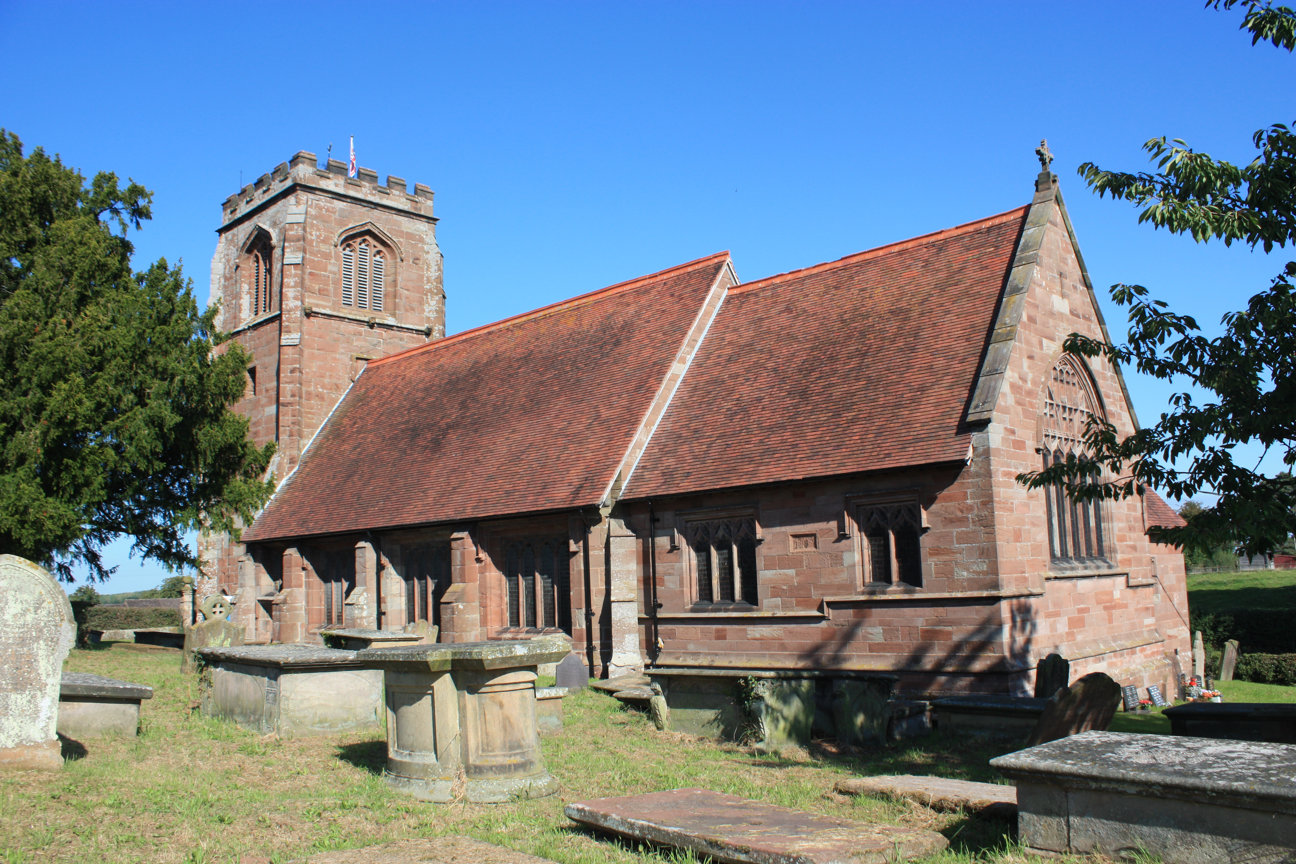 An earlier church stood on the site of the present church and there is a list of rectors dating from 1301. The oldest part of the present church is the tower which dates from the 15th century. The chapel on the north side is dated 1659 and is known as the Leche Chapel, or the Stretton Hall Chapel. Most of the rest of the church, including the chancel, vestry and nave roof, was rebuilt by John Douglas between 1877 and 1879. 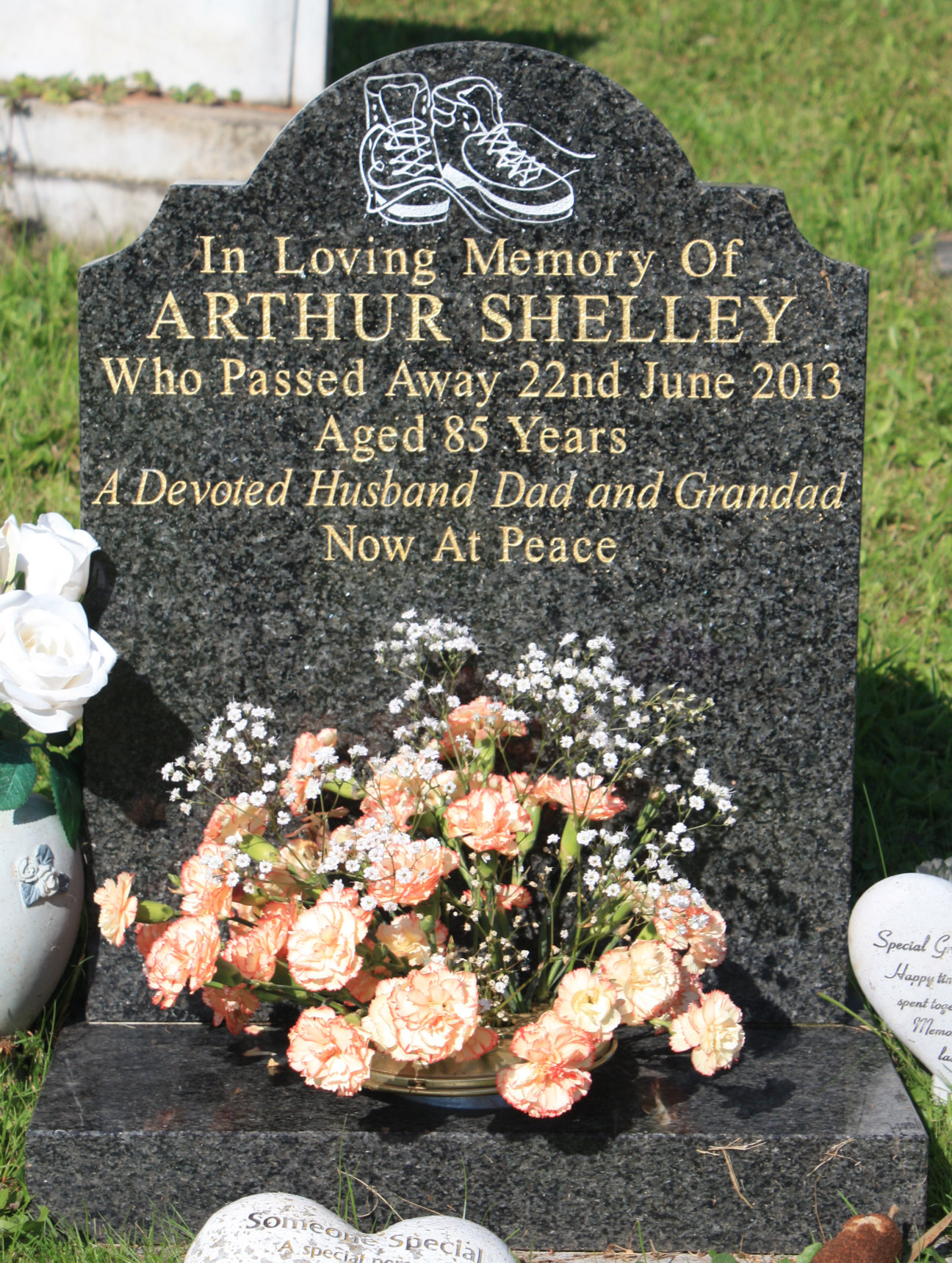 It looks as if Arthur was a keen walker. 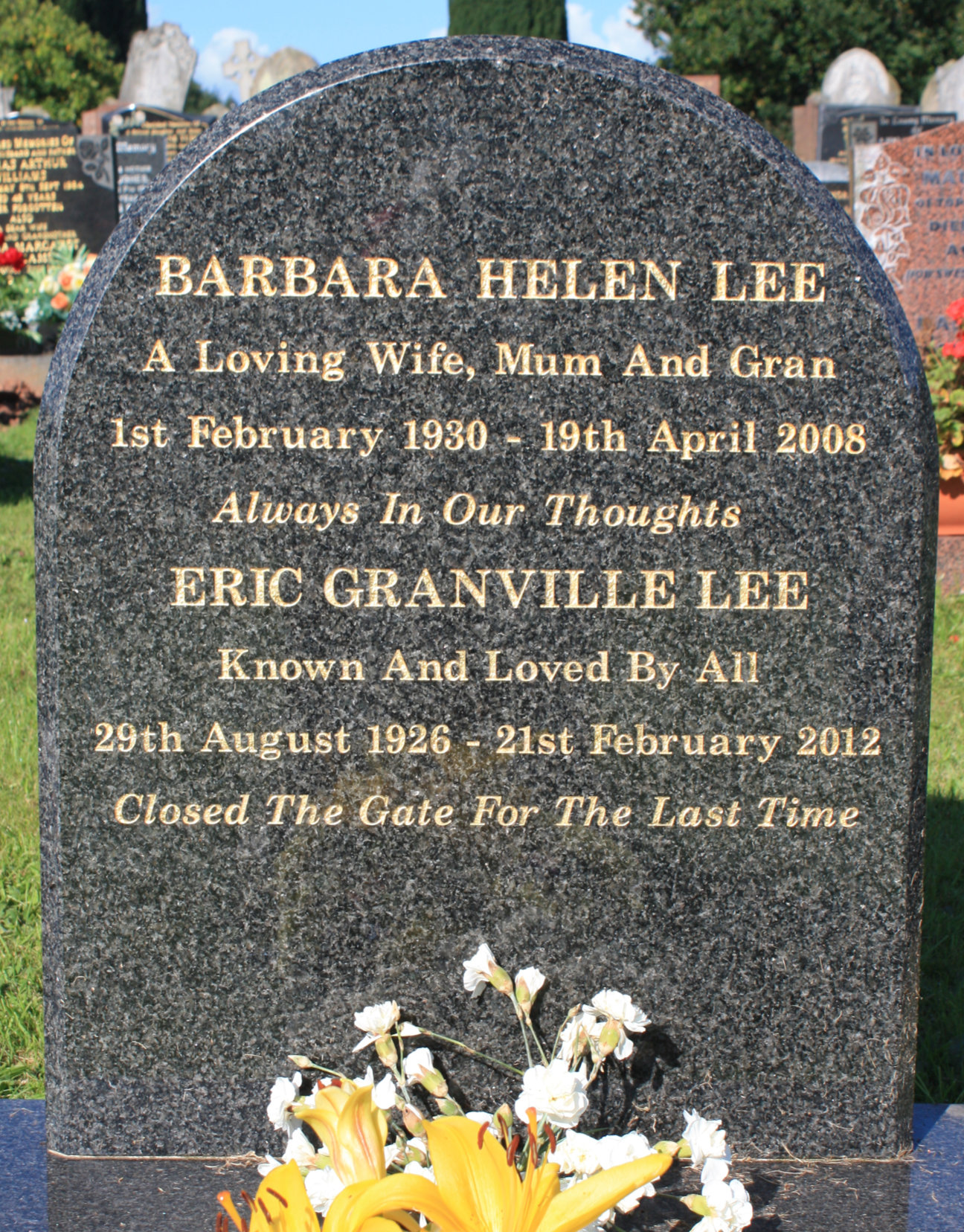 "Closed The Gate For The Last Time". 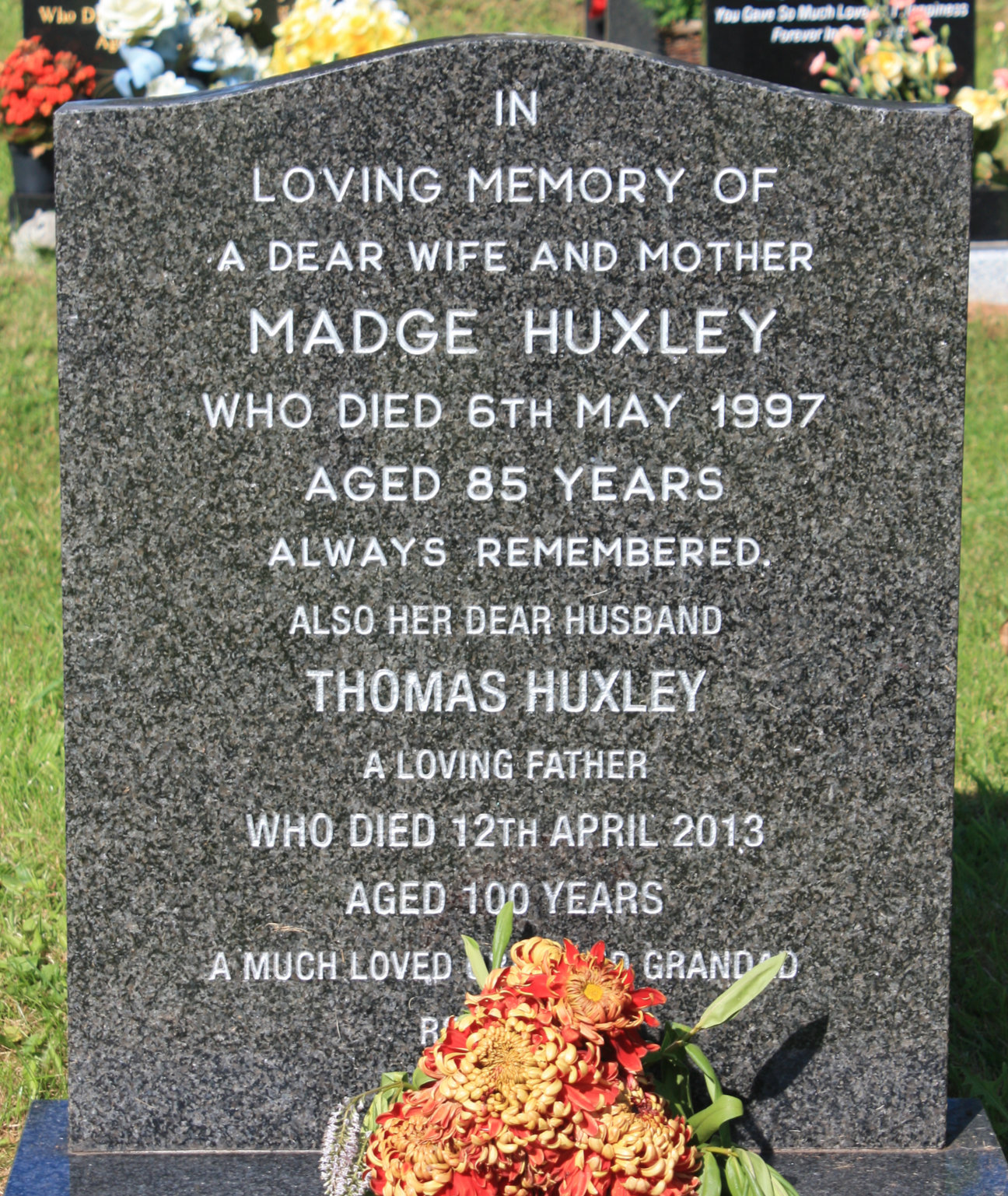 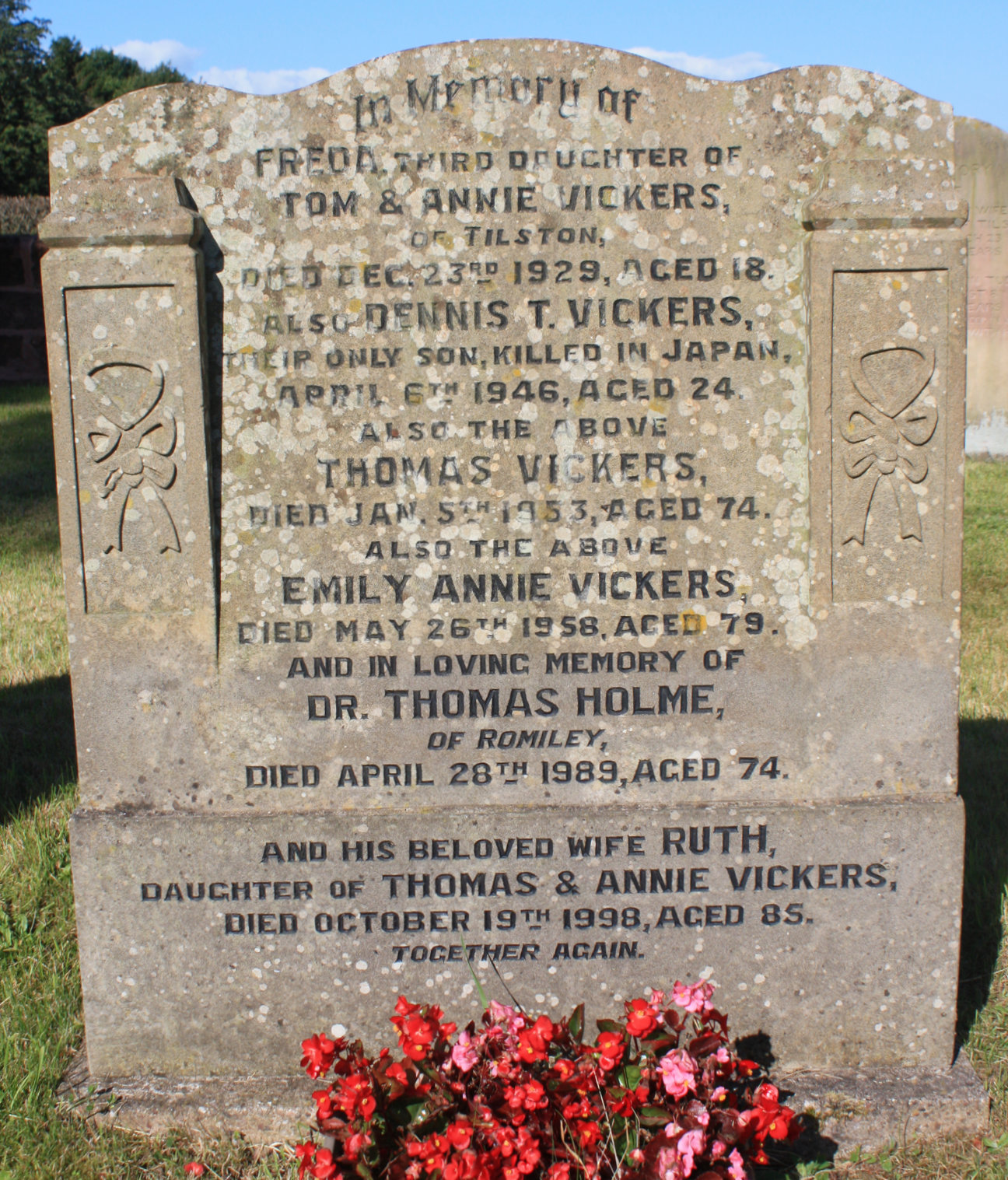 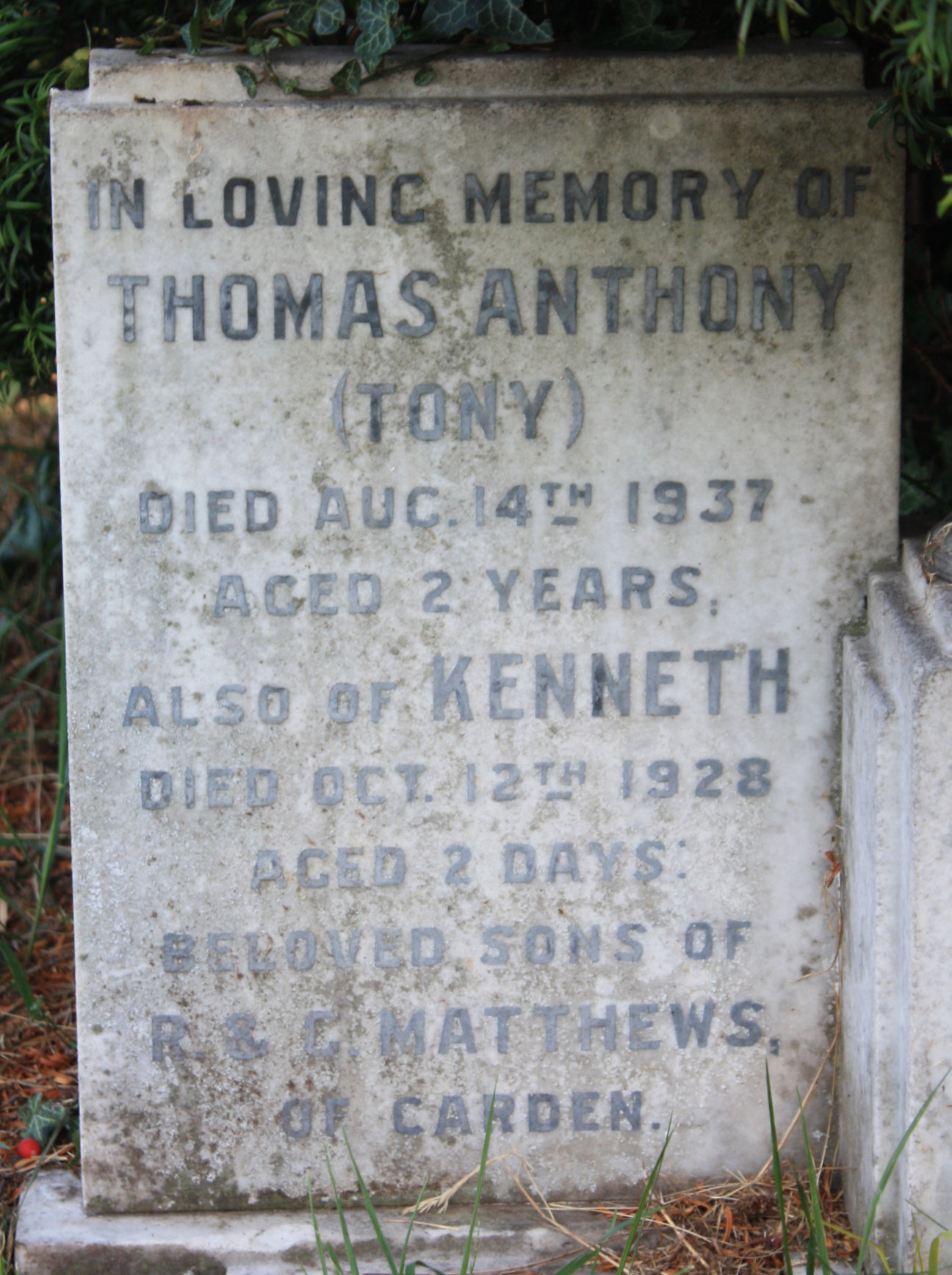