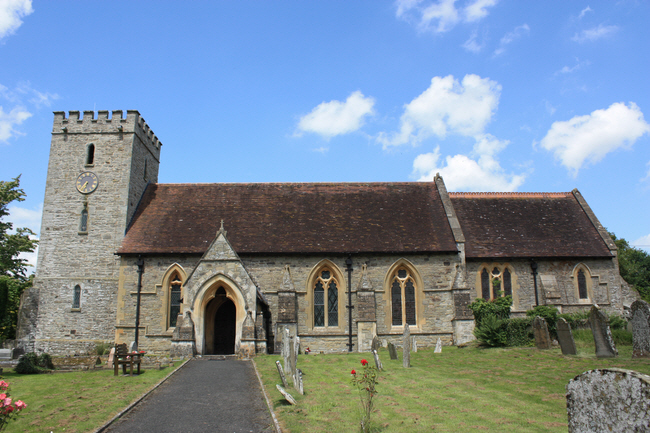 The church was built in 1865 by E Haycock Jnr. on the site of a former priory of the order of Tiron, a branch of the Benedictine order. 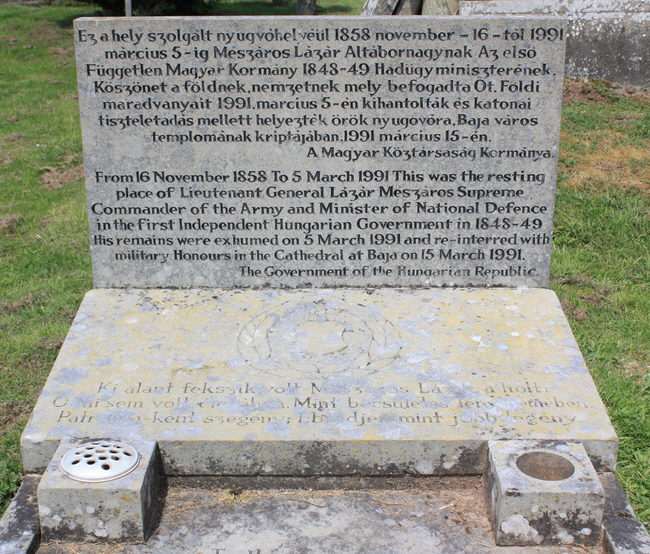 General Lázár Mészáros (English: Lazarus Mészáros) (Baja, 20 February 1796 – Eywood, 16 November 1858), was the Minister of War during the 1848 Hungarian Revolution. This is the first totally bilingual memorial that reports an exhumation that we have found. 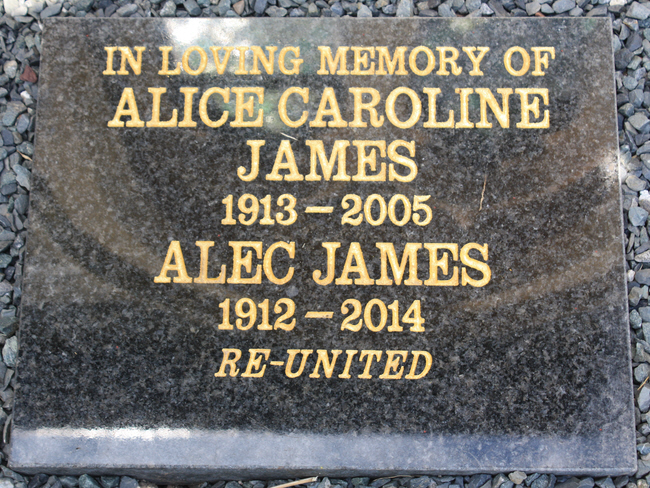