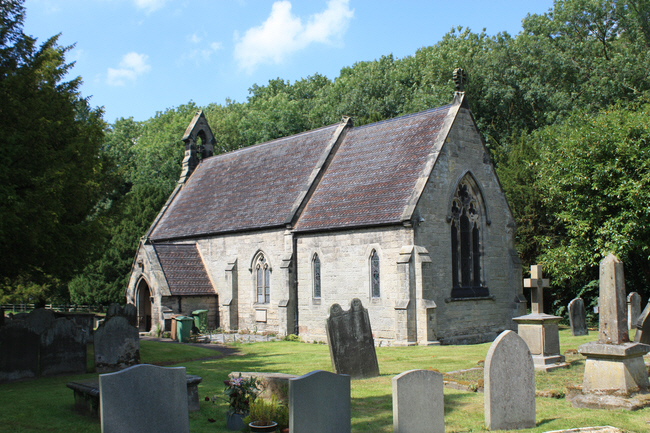 The present church was built in 1927 from stones from the old Tixal Hall chapel. However when the church ran out of money, the building could not be completed and a temporary nave was erected. After several attempts to complete the church, finally in the 1970s, under the guidance of Rev. Vivian Woodward (Vicar 1968-1980), the church building was completed.

Edward was drowned while bathing in the River Trent. 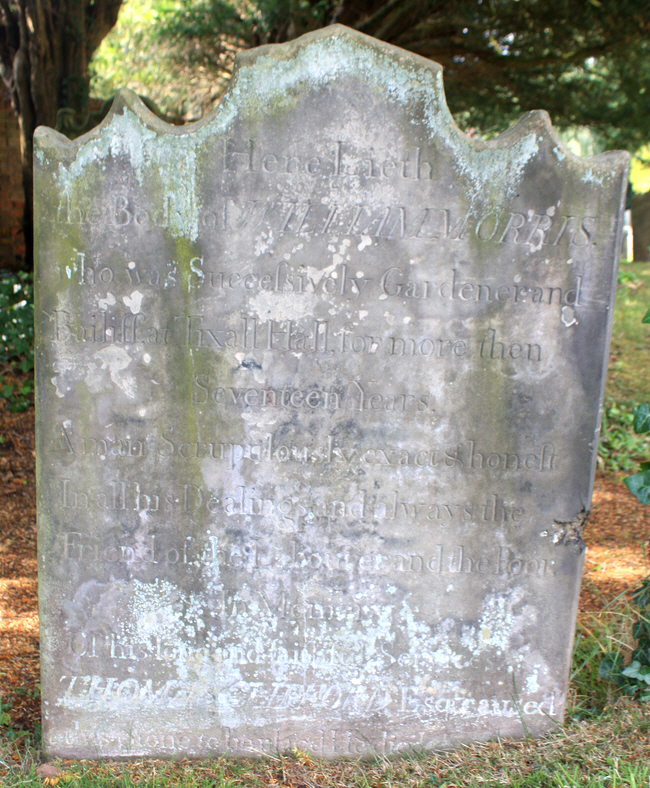 William was Gardener and Baliff at Tixall Hall.

The oldest gravestone in the Churchyard belongs to Richard Biddulph who died in 1627 aged 82 having served four members of the Aston family from Sir Edward Aston to Walter , Lord Aston. 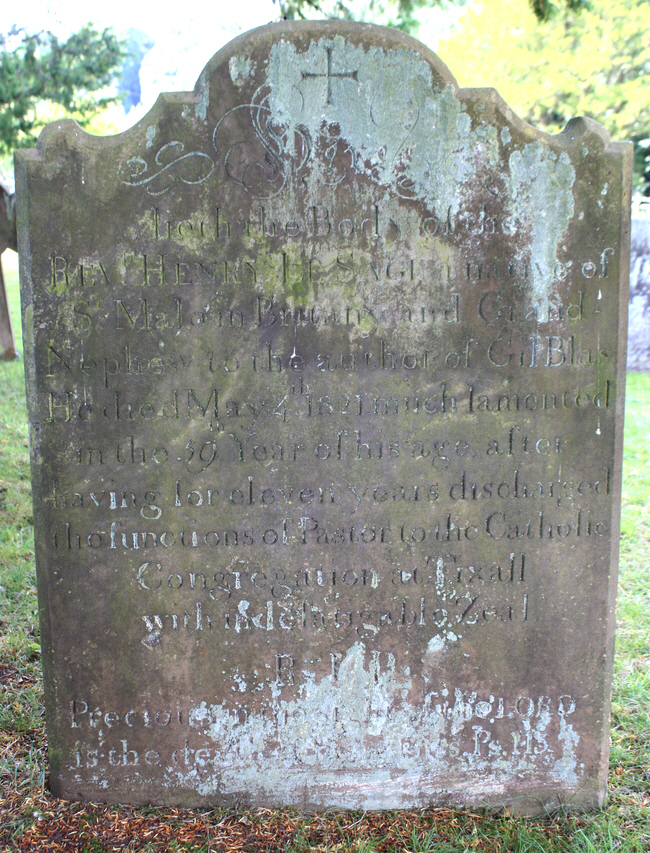 Rex was Pastor to the Catholic congregation at Tixall.