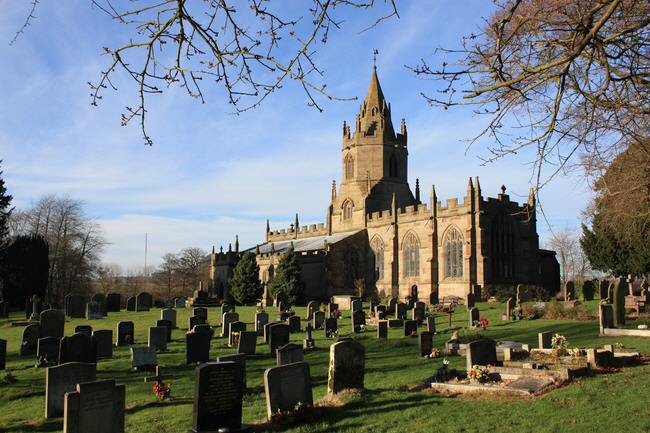 One of most spectacular country churches we have ever visited. 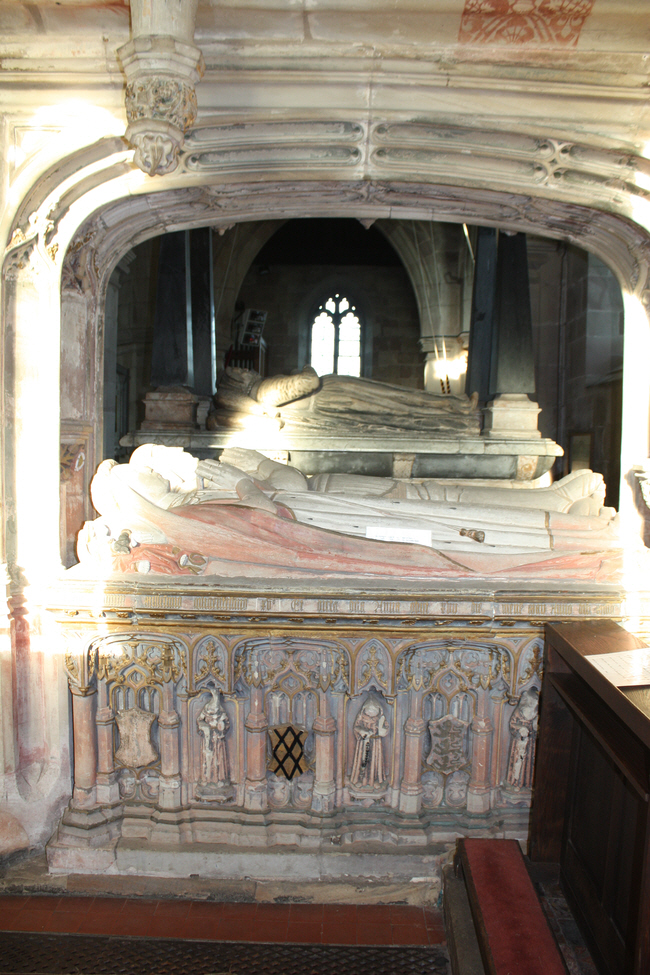 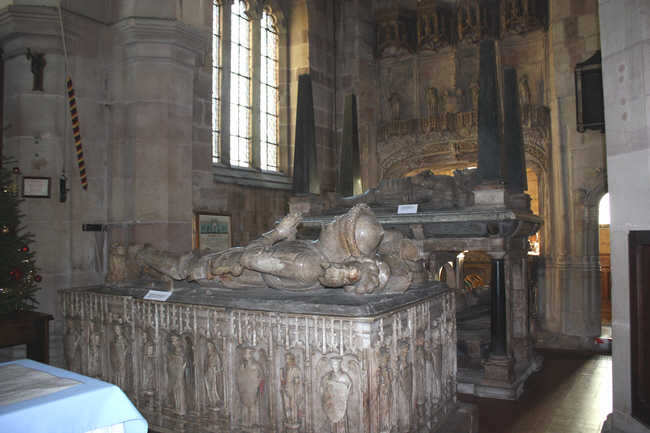 The tomb of Sir Richard Vernon (died 1451) and his wife Benedicta de Ludlow. 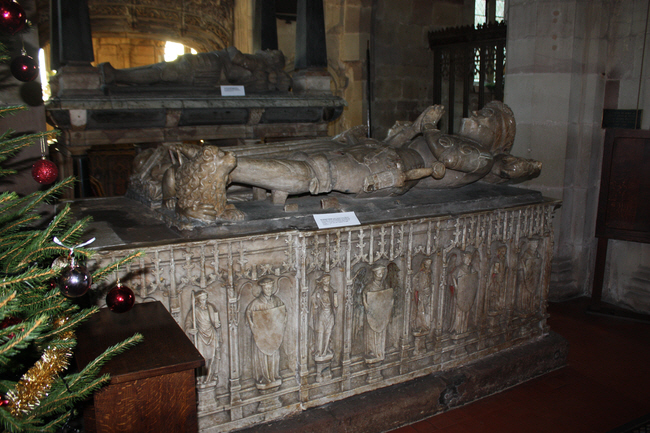 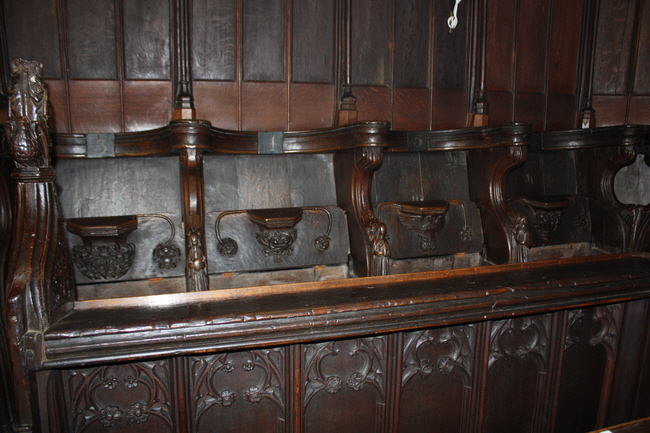 An excellent example of misericords - intended to provide some support during lengthy periods of standing. 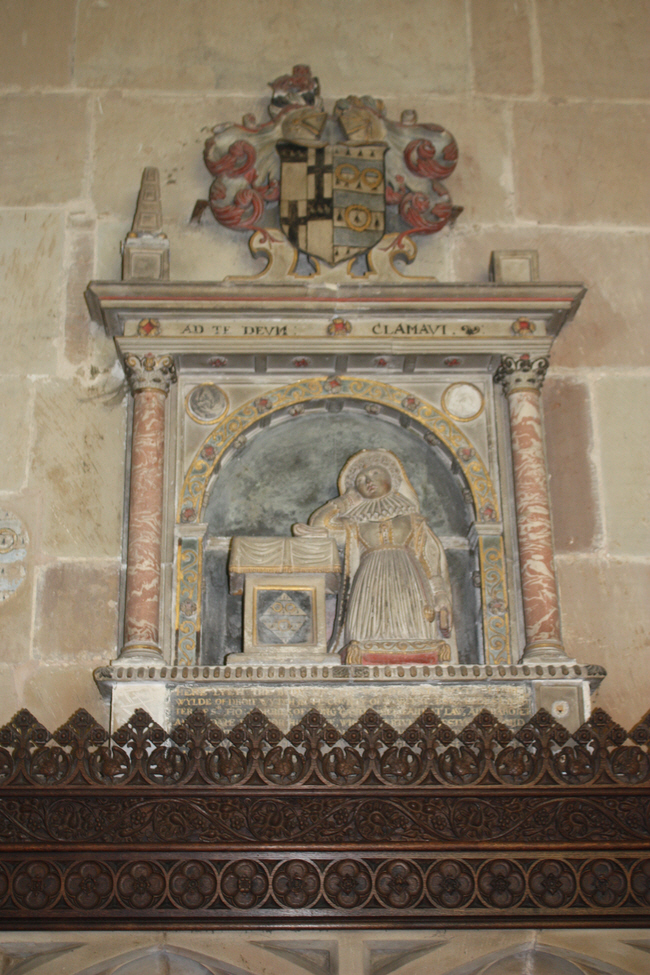 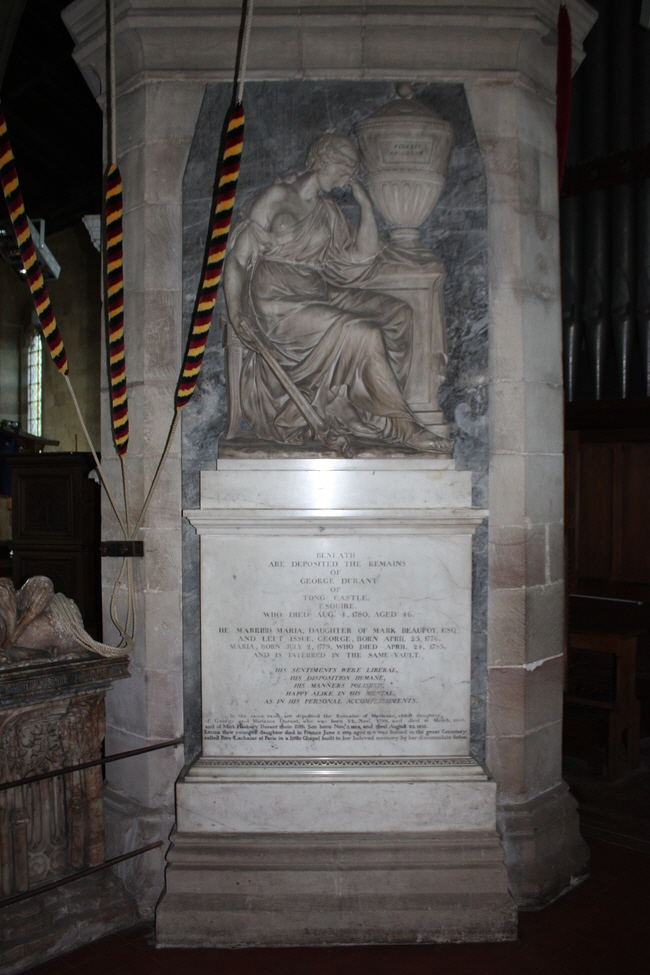 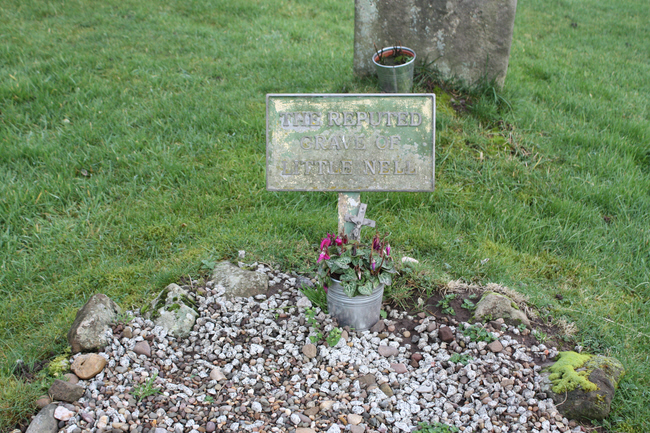 The reputed grave of "Little Nell" - a fictional character from "The Old Curiosity Shop" by Charles Dickens.

This page was last updated on December 4th 2013