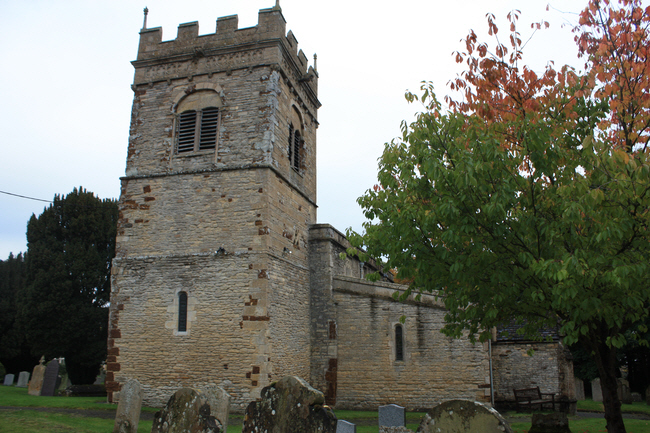 The church contains 12th to 14th century elements then nothing until the 19th century. 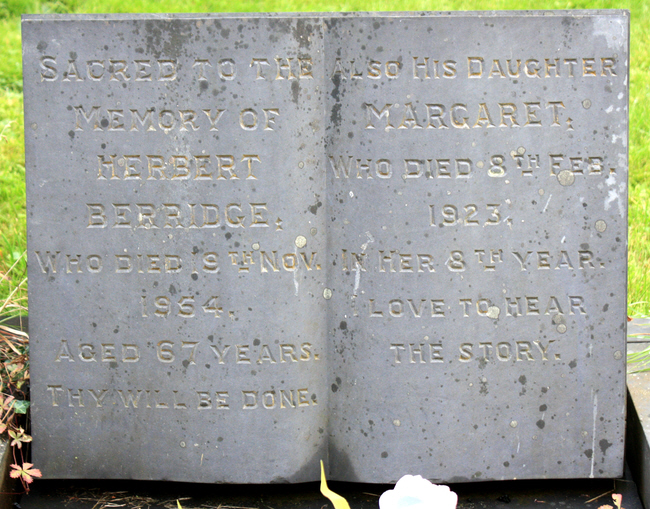 "Love to hear the story". 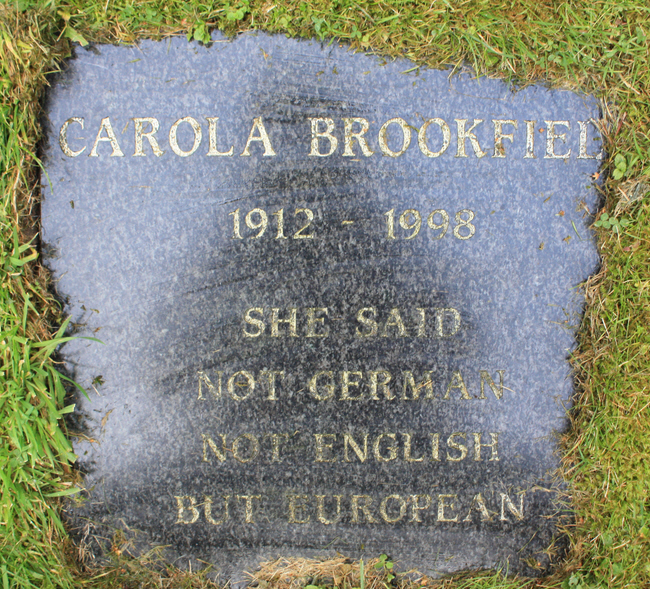 She said, "Not German, not English, but European". 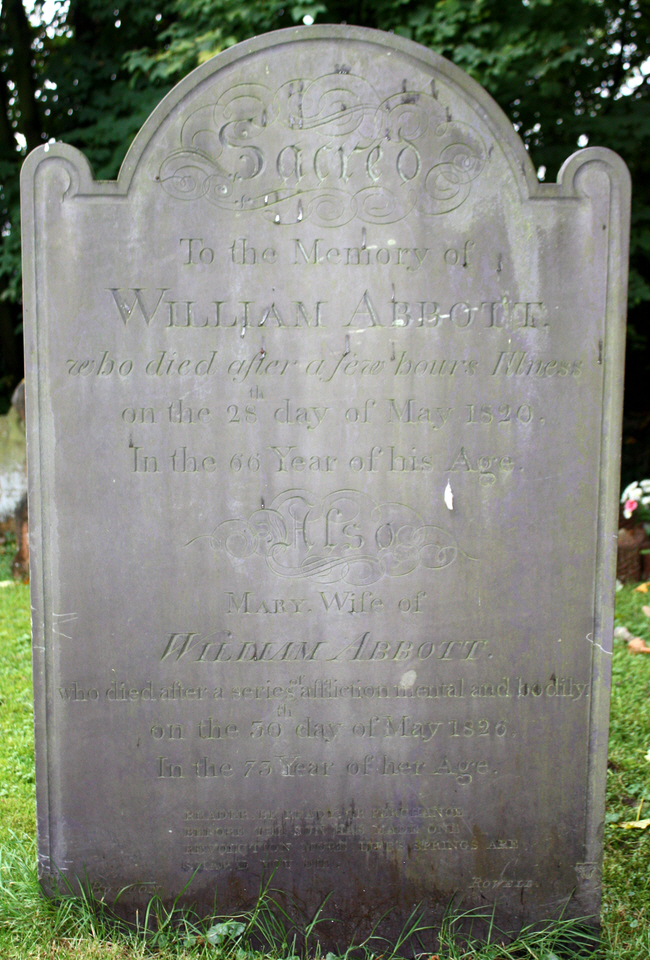 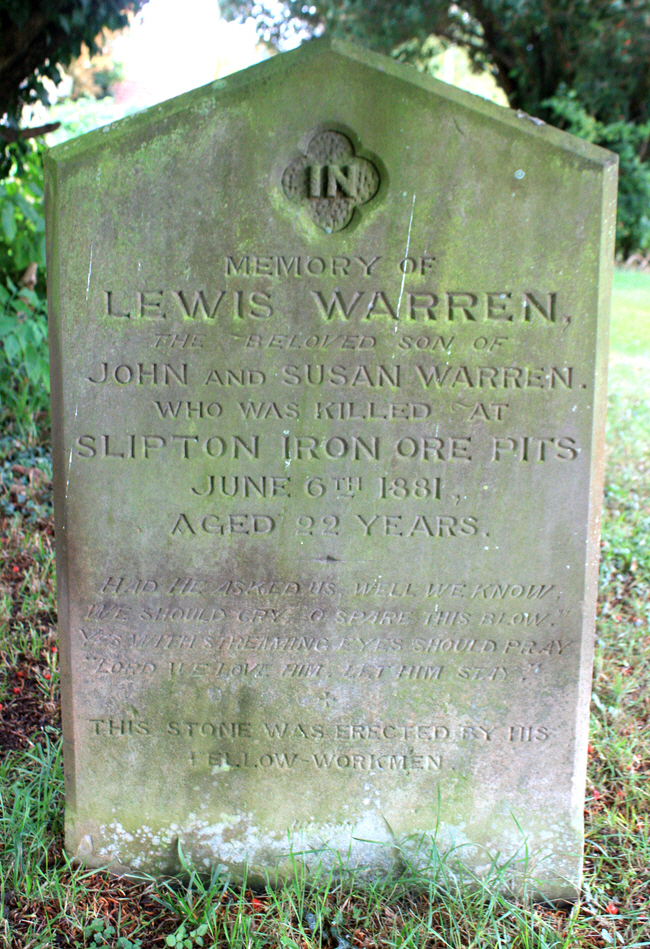 Lewis Warren was killed at the Slipton Iron Ore Pits.. 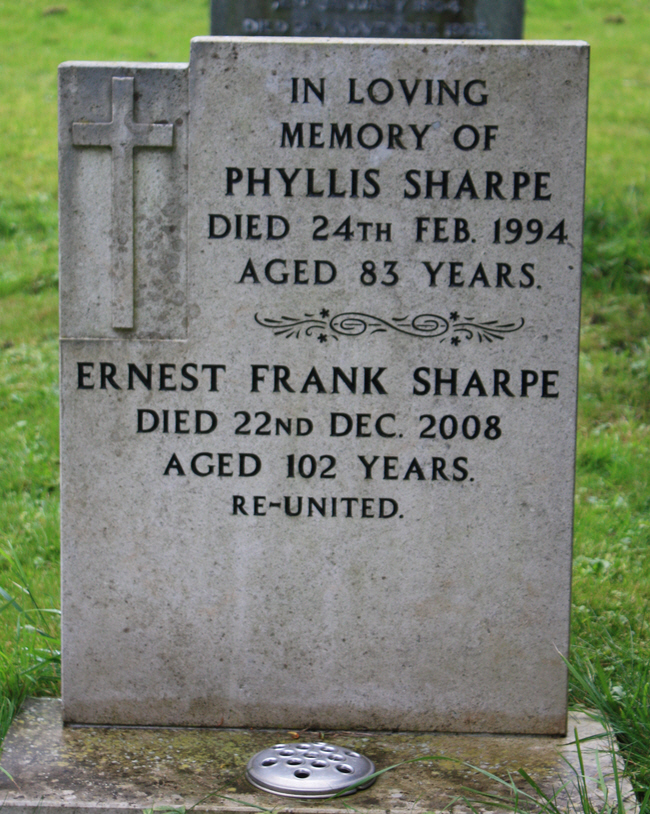