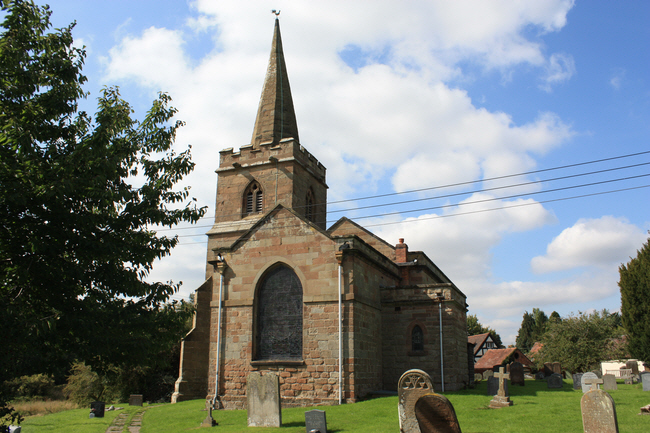 The Church probably existed at the time of the Domesday Book survey, but was rebuilt before 1300, and consecrated that year. The present building largely dates to the 18th century; the chancel being rebuilt in 1724 and the nave in 1798. The tower dates to the late 15th century. 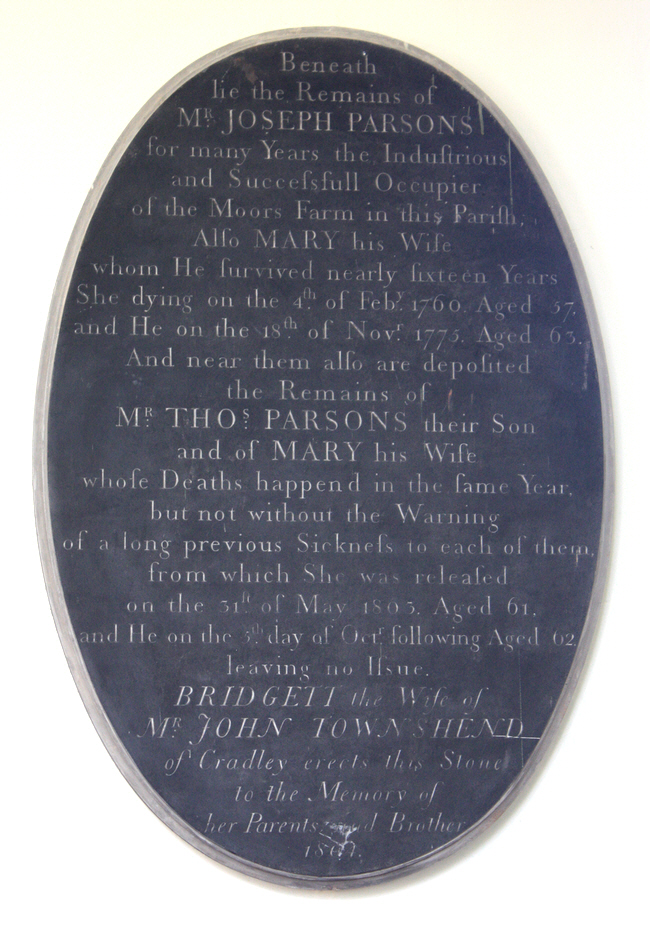 "... but not without the warning of a long previous sickness ..." 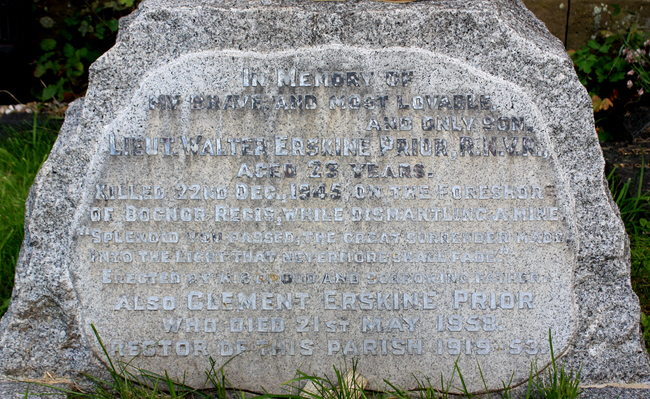 Killed "while dismantling a mine". 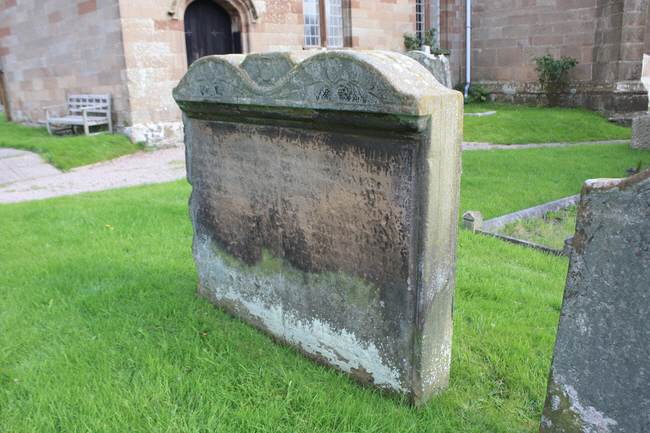 One curious feature of the churchyard was the very thick gravestones - totally unlike those seen elsewhere in the county.