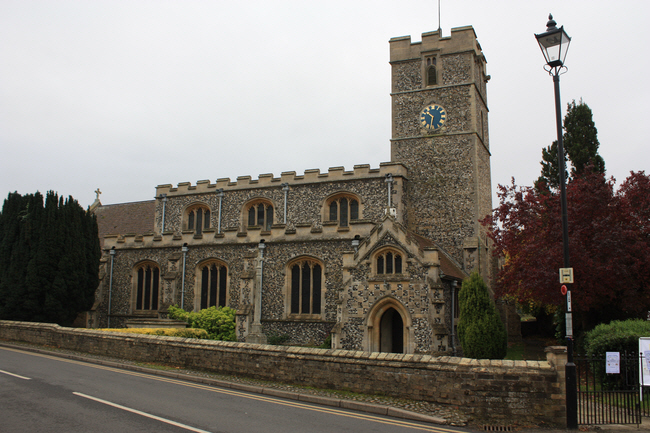 The church of St. John the Evangelist is an edifice of the 13th century, in the Early English style with Perpendicular insertions, and consists of chancel, clerestoried nave, aisles, south porch and an embattled western tower containing a clock and 5 bells: the windows of the clerestory and aisles are Perpendicular: the chancel is enriched with an alabaster and mosaic reredos. 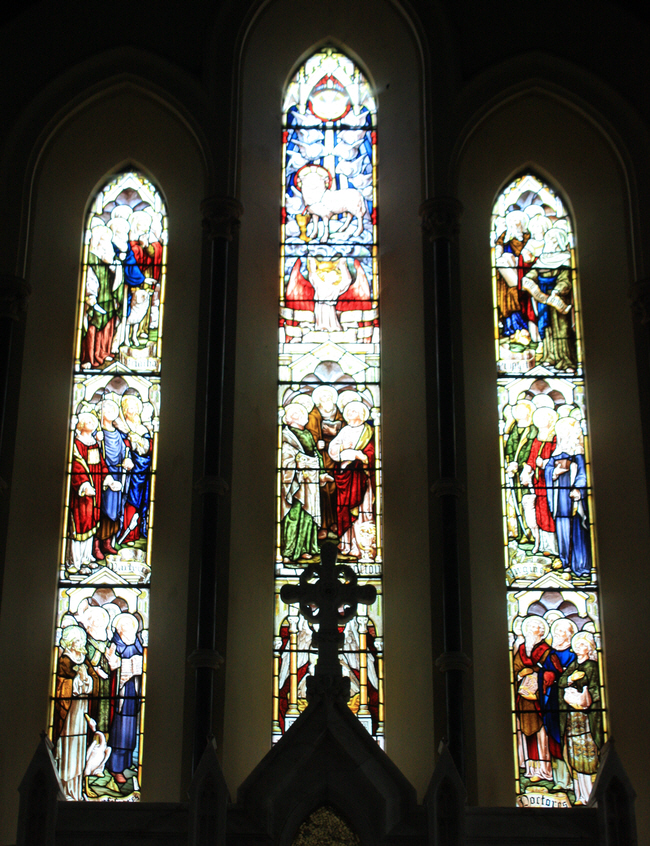 In 1878 a Kempe stained window (The Risen Christ) was placed in the belfry - sadly it is now in a poor state of repair. 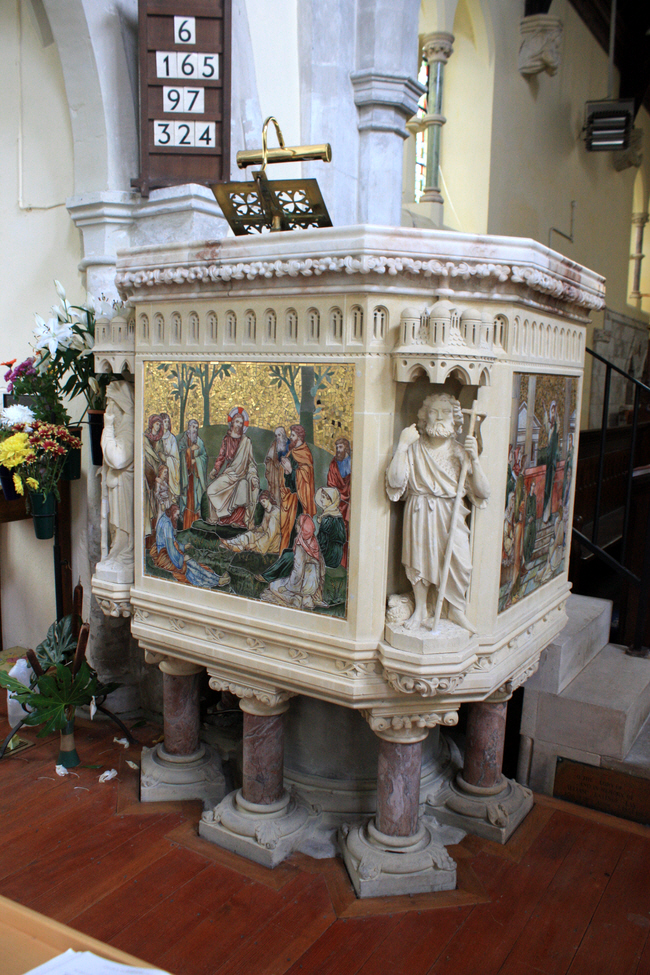 The pulpit is one of the most magnificant I have seen. It is of Caen stone and alabaster, inlaid with representations in mosaic of the Sermon on the Mount and the preaching of St. Paul, and is further adorned with statuettes of St. John the Baptist and the Prophet Elijah. 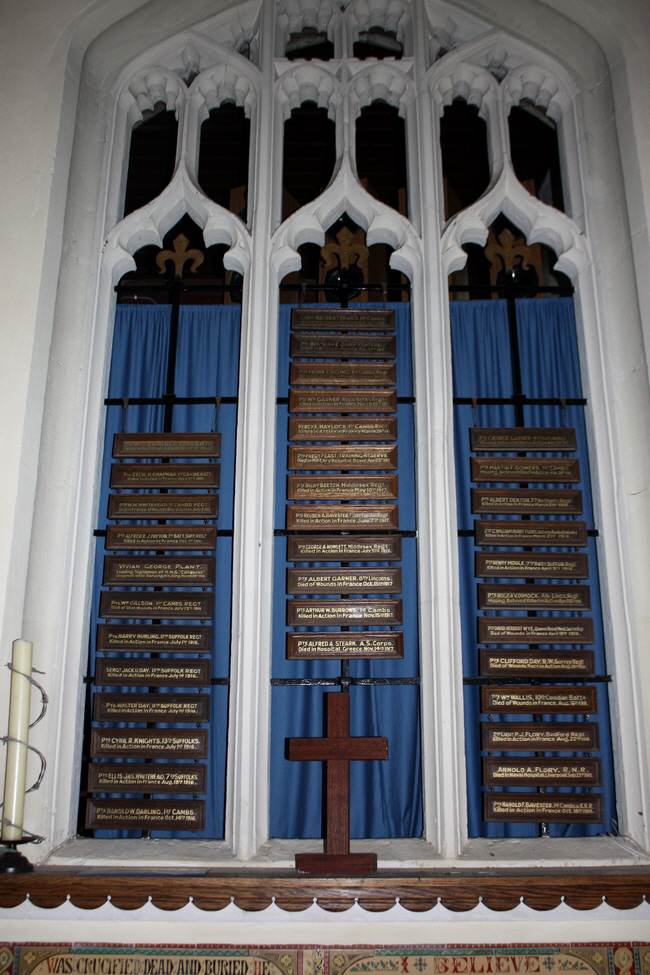 An unusual but effective design for a war memorial. 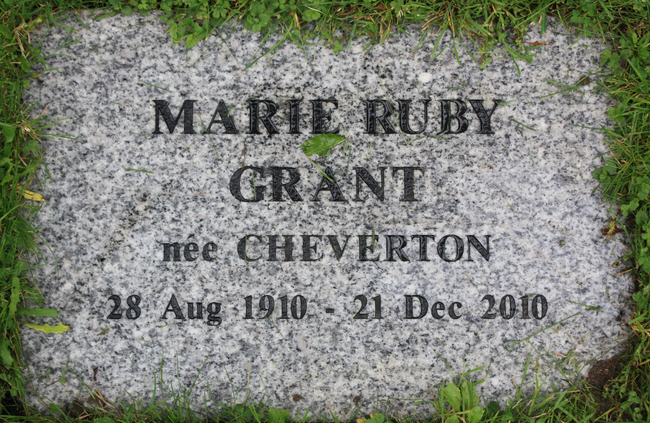 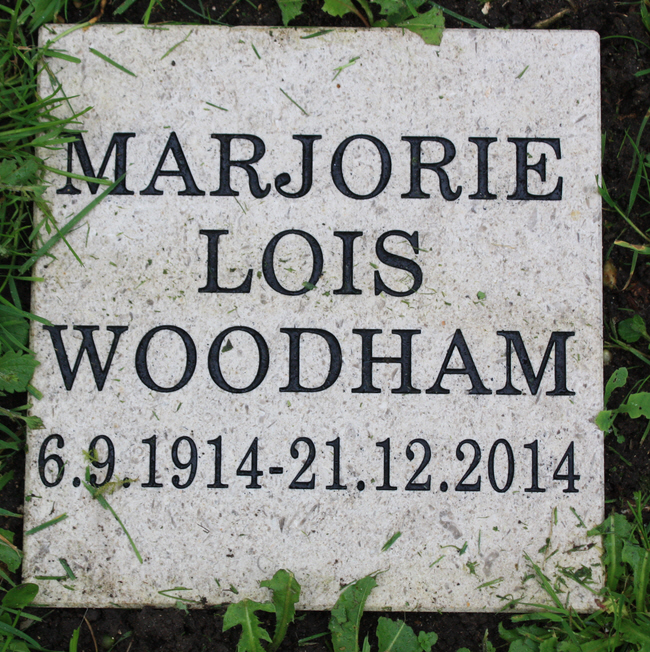 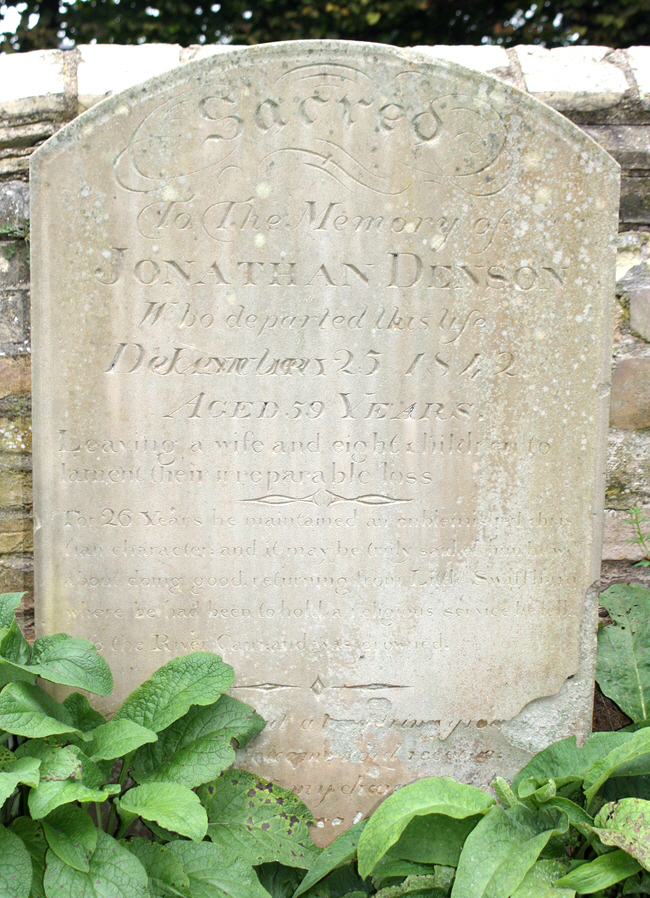 The Monumental Mason had serious problems with the word "December".