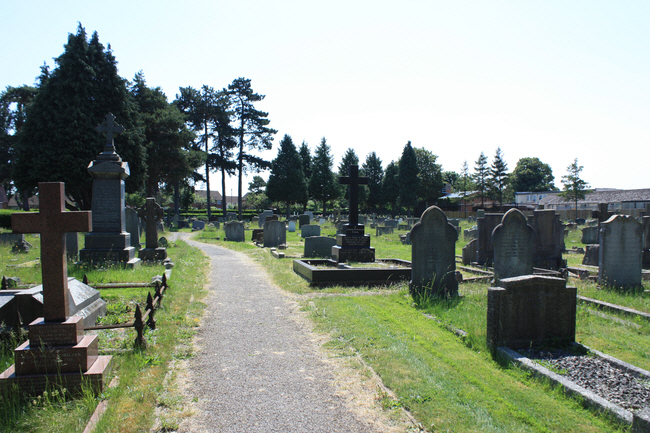 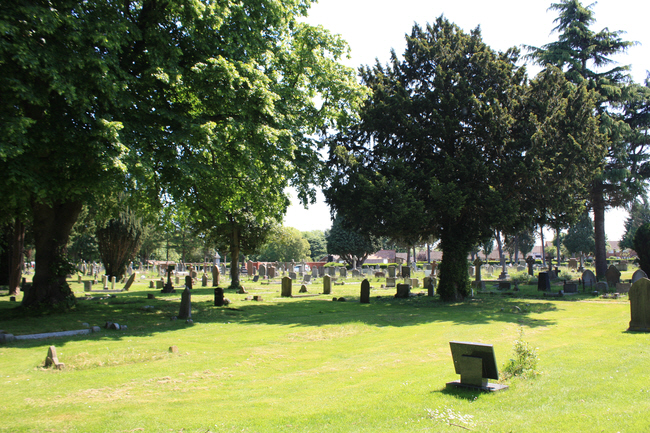 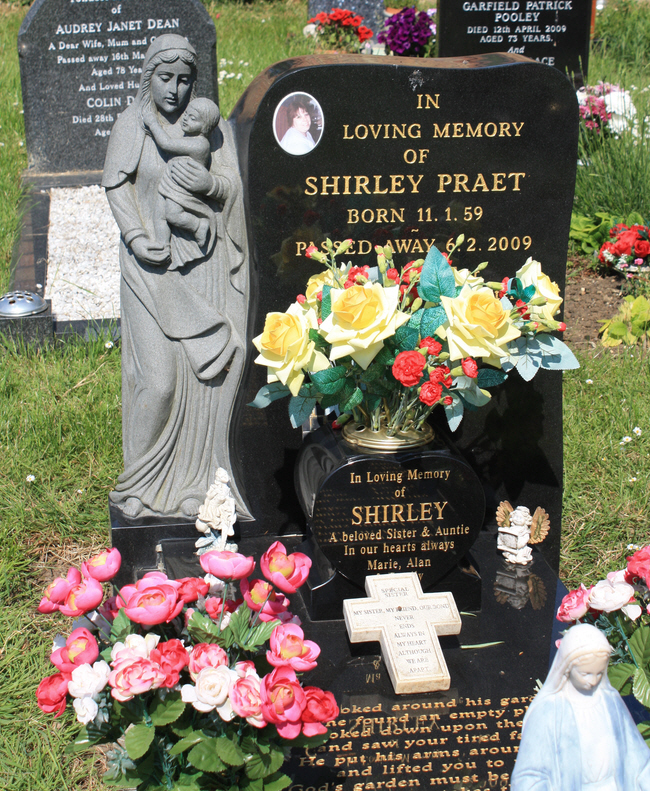 A modern statue of a mother and child as part of a memorial. 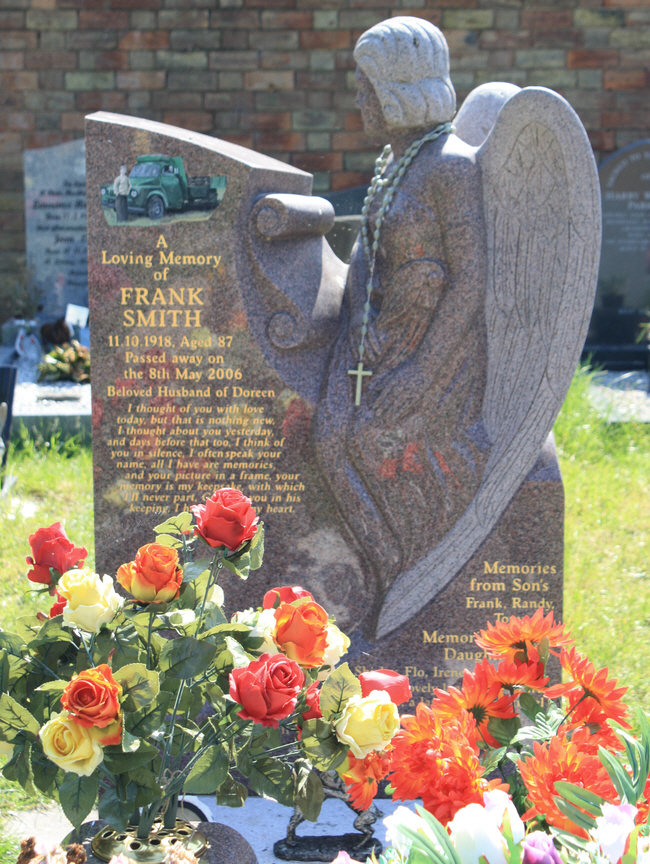 .An angel looking at a picture of the deceased. 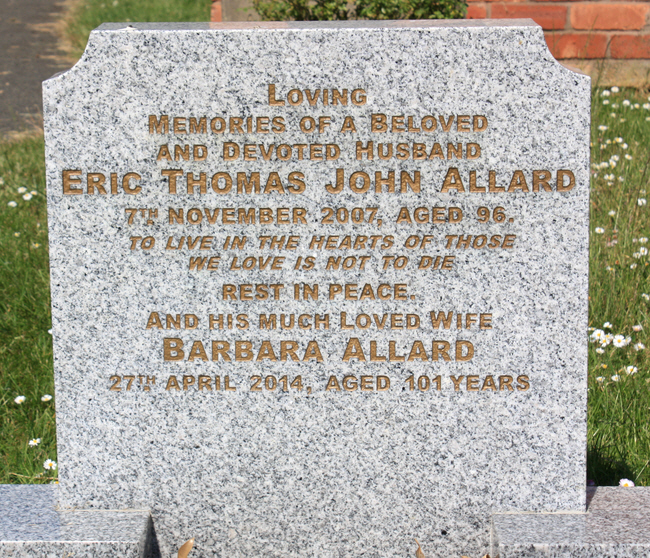 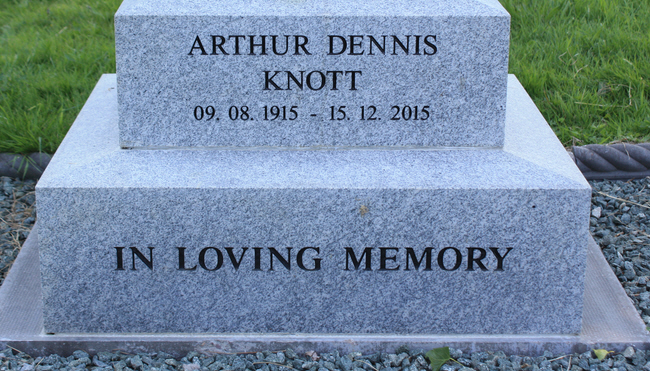 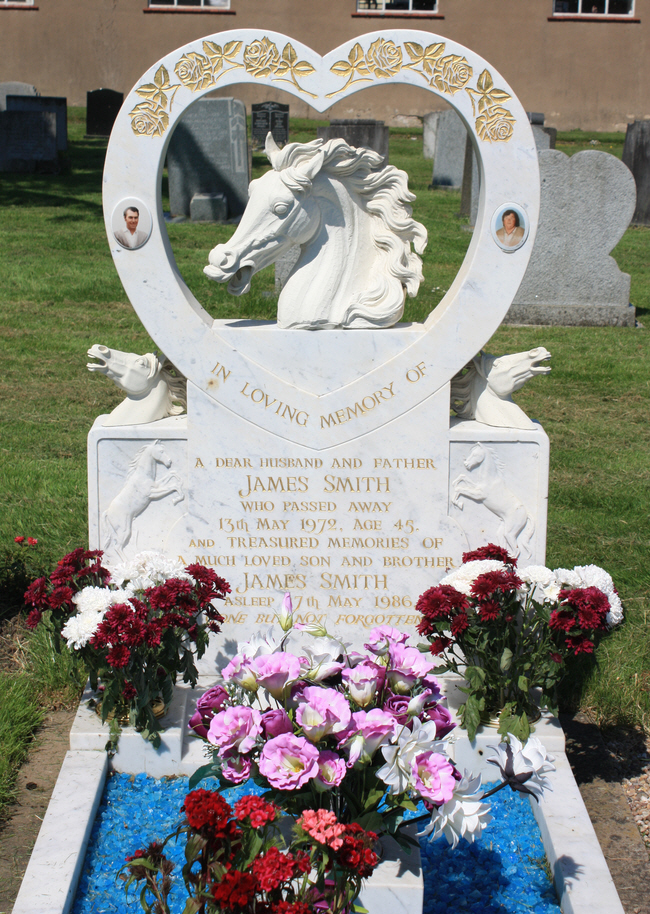 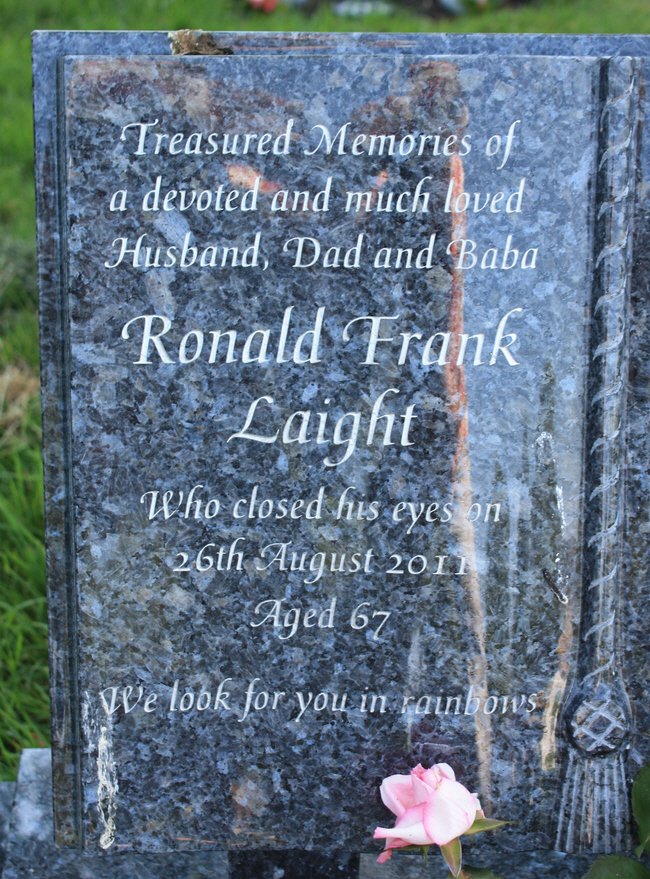 "We look for you in rainbows". 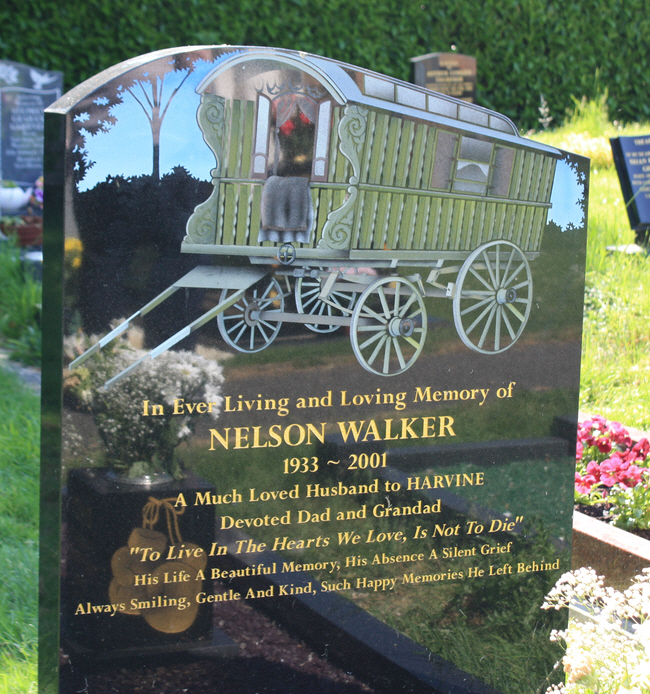 The picture of a horse-drawn caravan is an unusual part of the design. 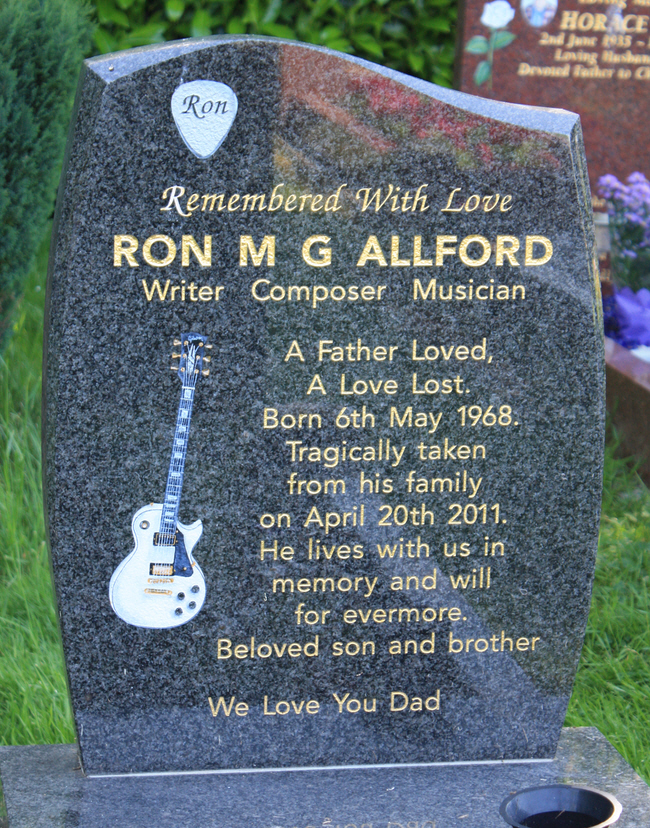 Ron was a Writer, Composer and Musician. 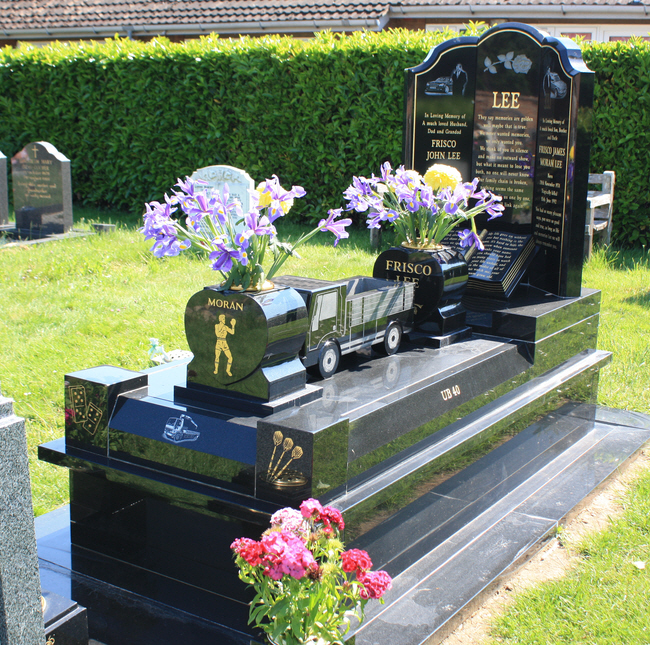 A modern grave that includes a large model of a truck. 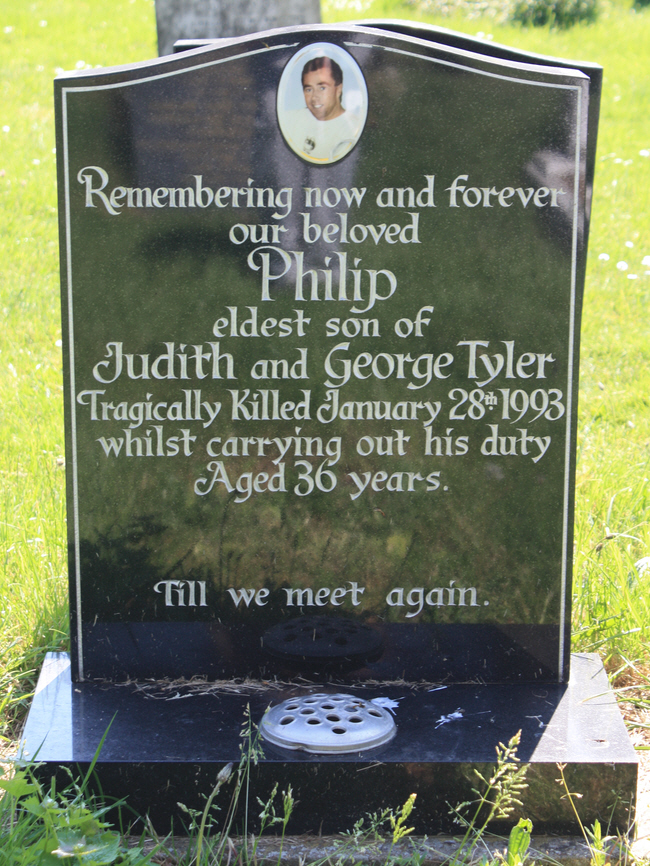 Philip was killed "whilst carrying out his duty". 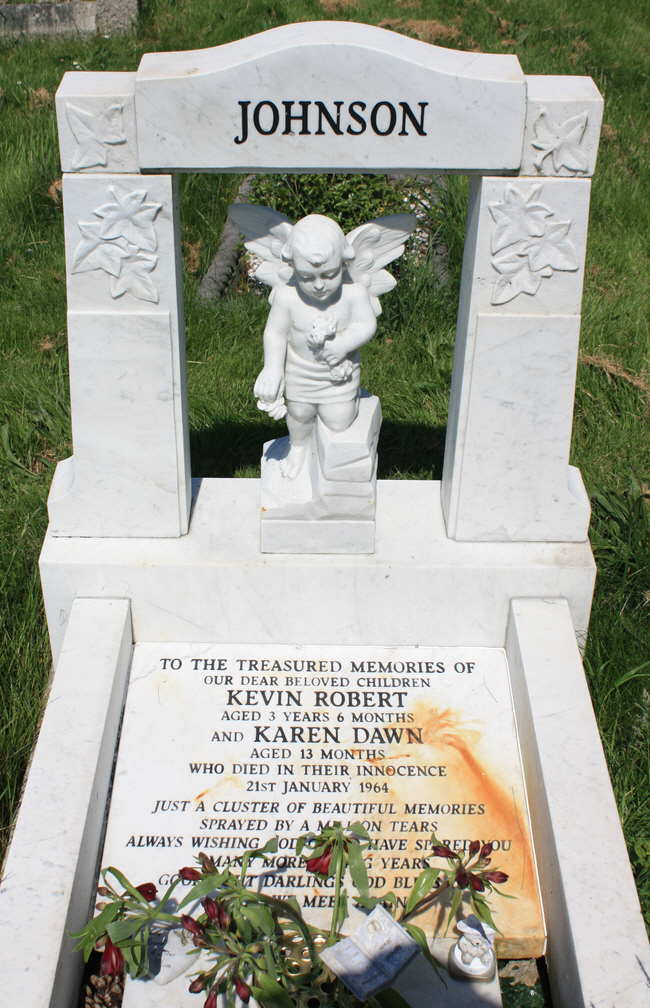 A brother and sister who died on the same day - "who died in their innocence". 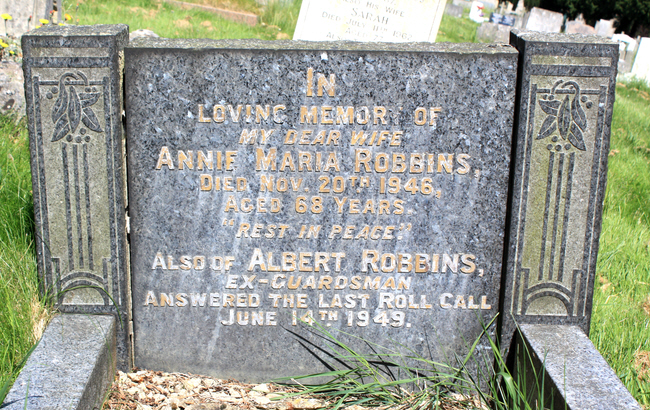 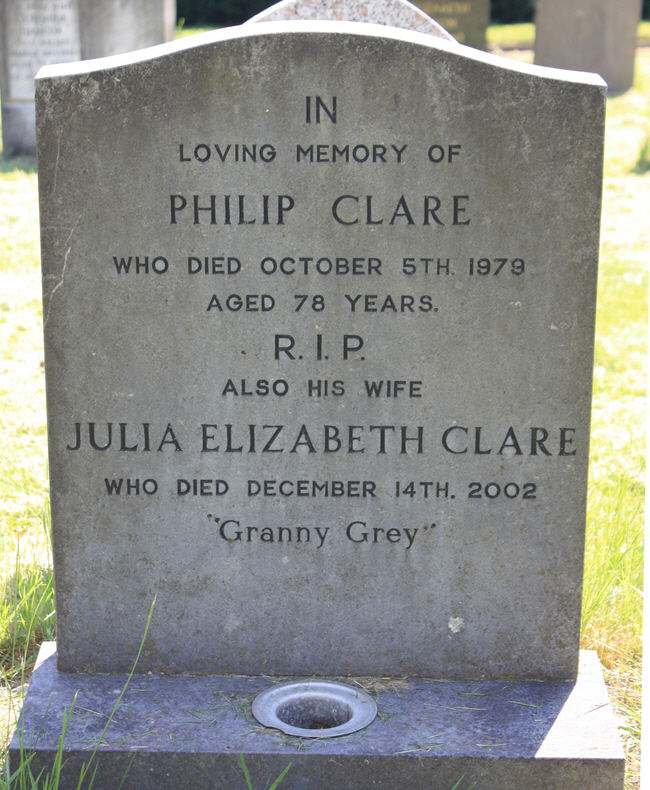 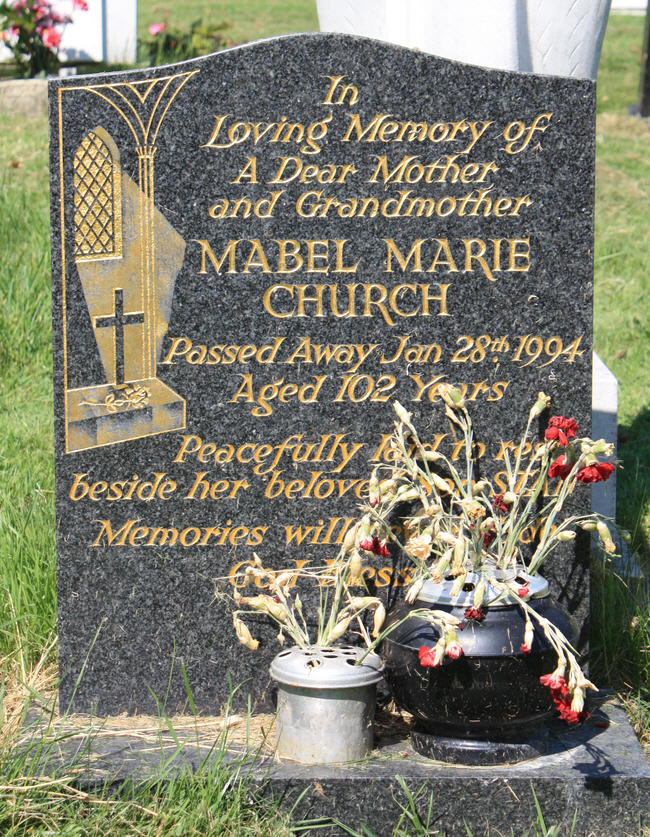 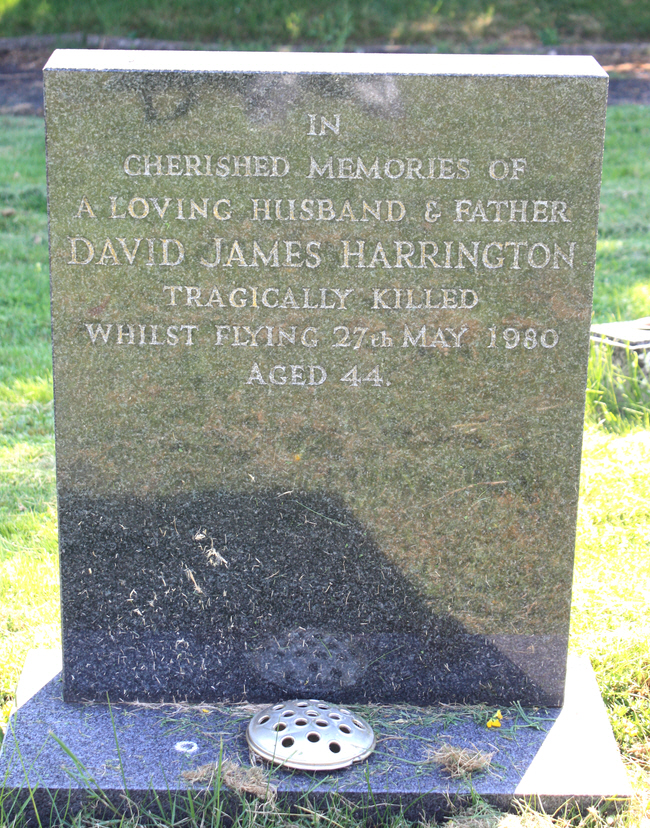 David was "tragically killed whilst flying". 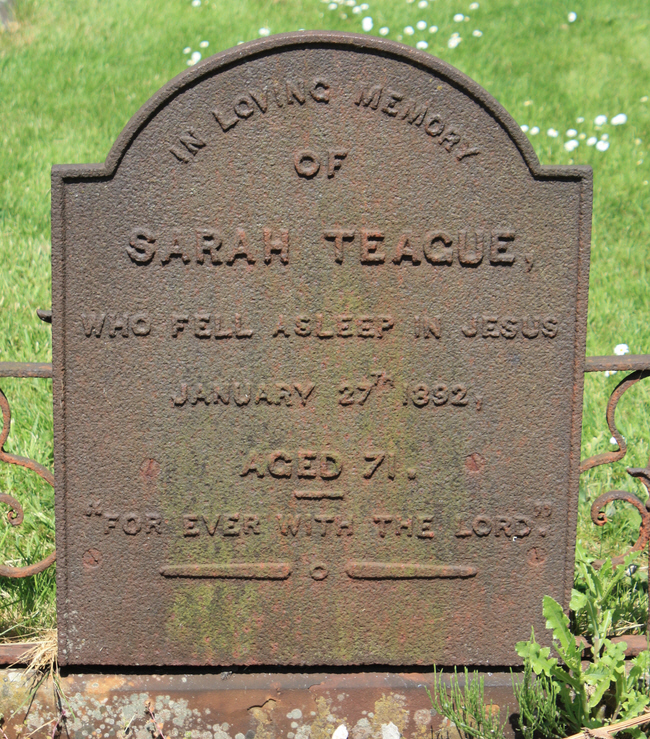 An all -metal gravestone. 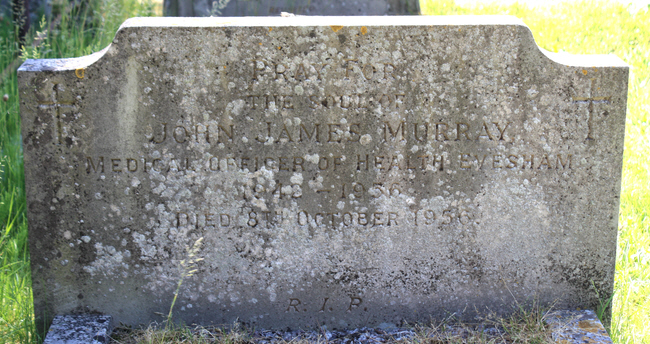 John was a Medical Oficer of Health. 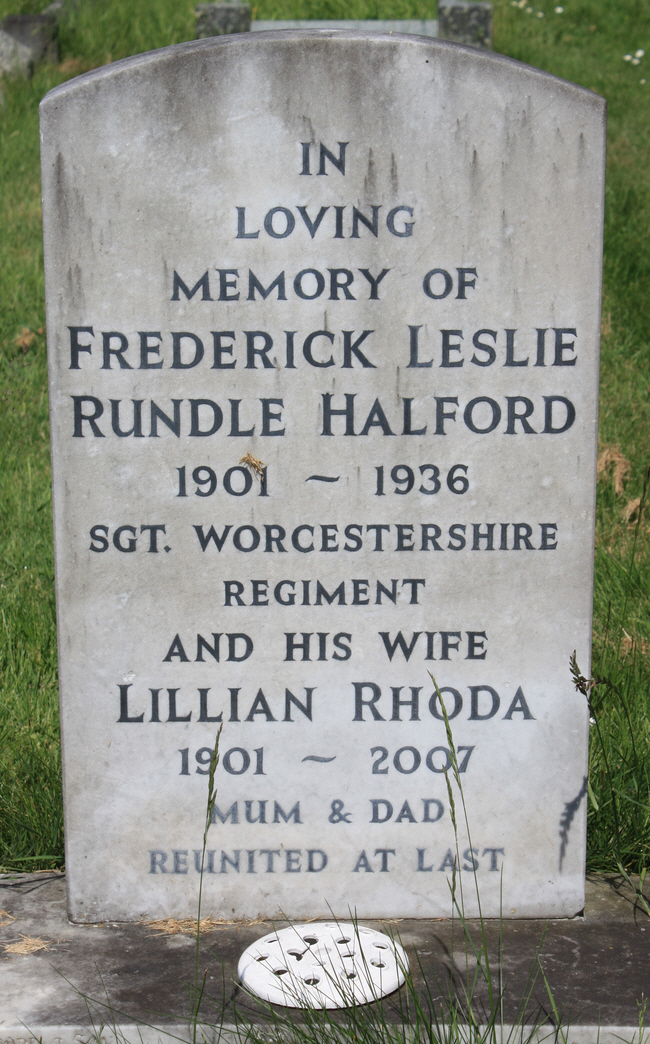 Lillian died aged 105 having been a widow for over 70 years. 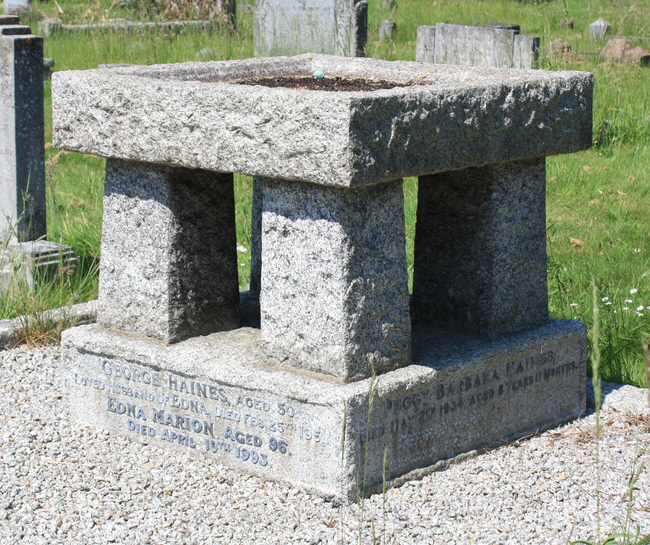 A curious design that reminds me of a birdbath. 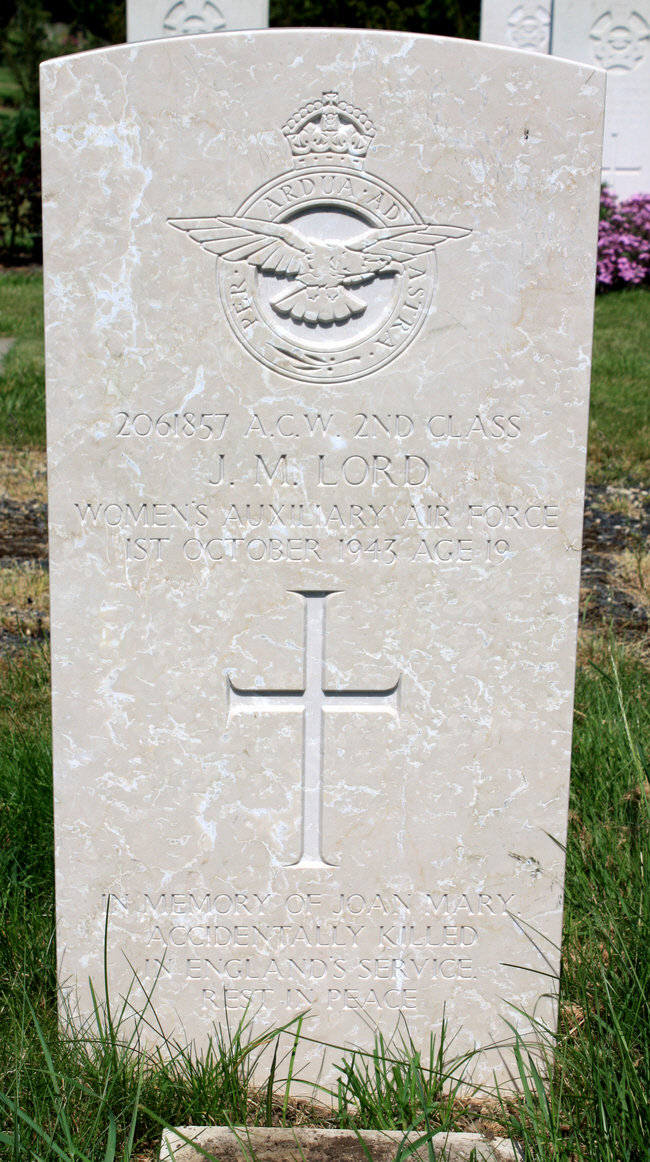 Joan Mary Lord served in the Women's Auxiliary Air Force and was accidentally killed in 1943 aged 19. 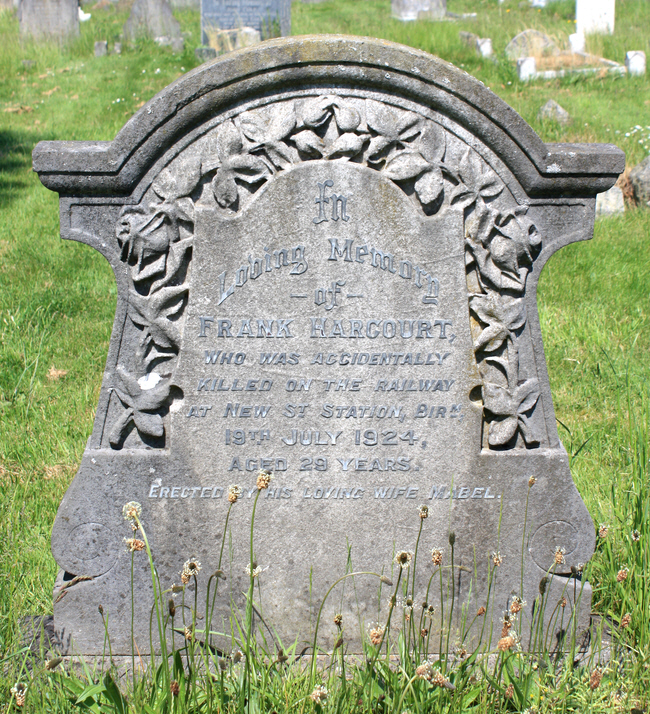 Frank was killed on the railway at Birmingham New Street Station. 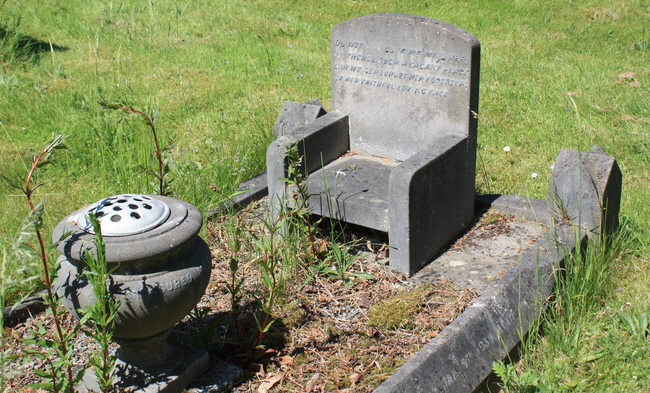 A memorial in the shape of a chair. 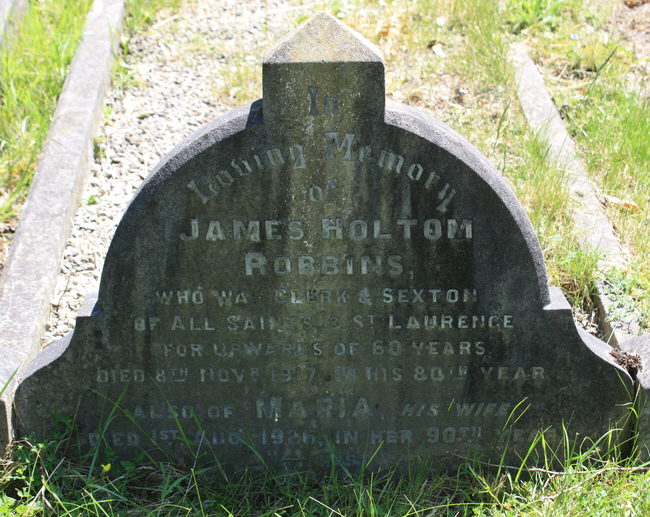 James Robbins was a Clerk and Sexton for "upwards of 60 years".

An angel stands guard over the grave of Mary who died aged 6. 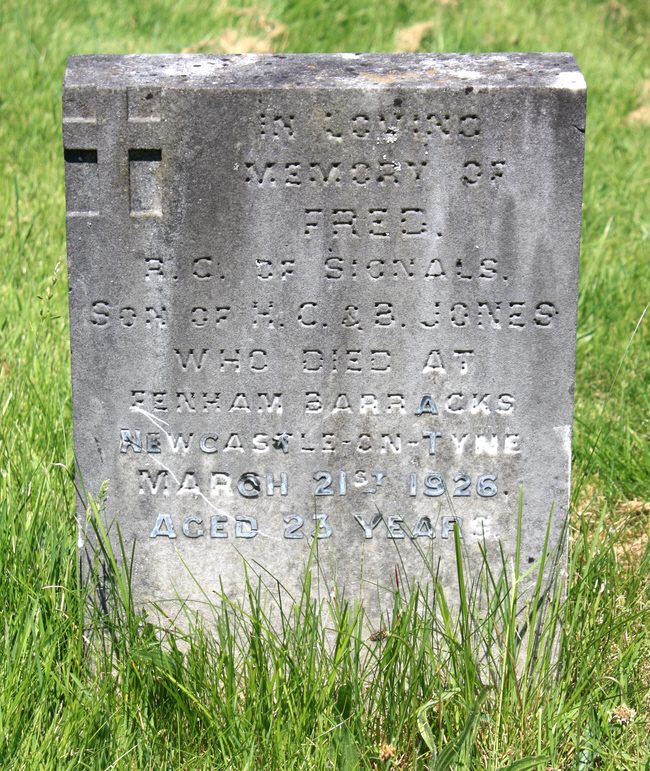