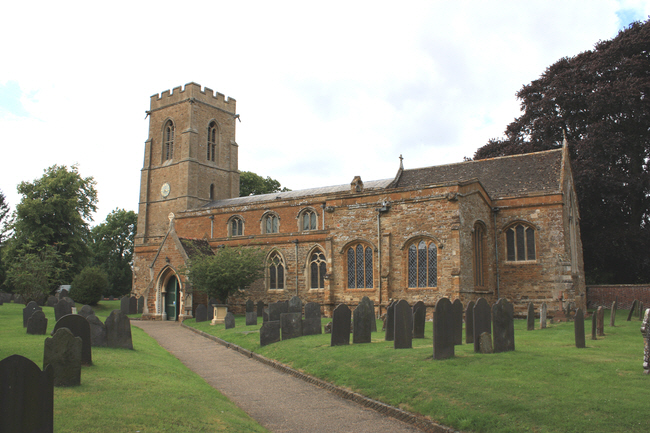 As you move towards the north of the county the percentage of slate gravestones increases - as does the chance of making an exciting discovery. There was a more modern cemetery across the road. 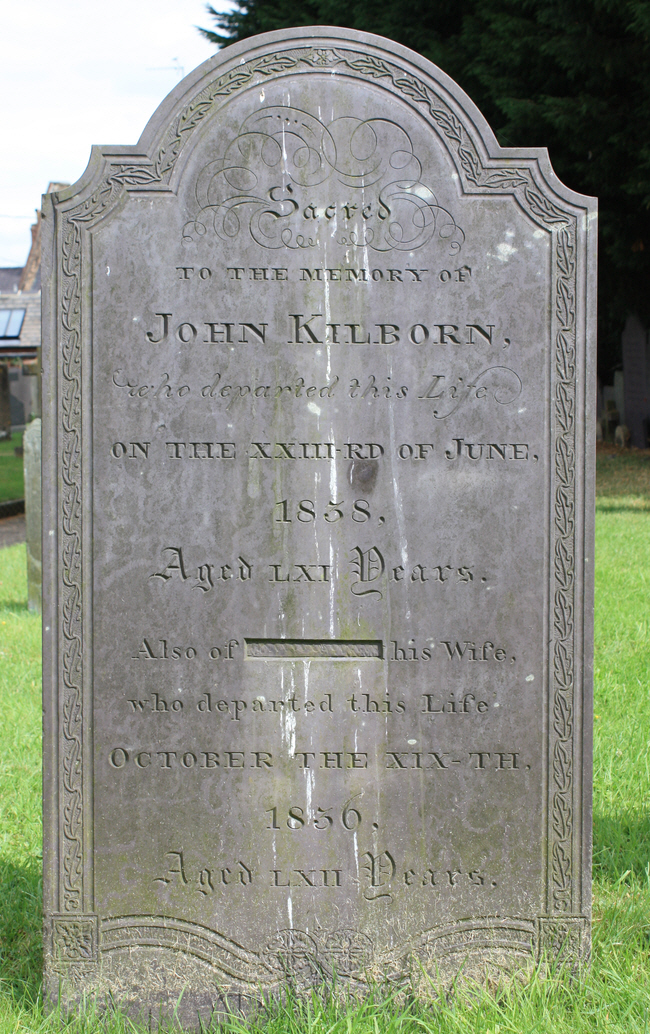 I wonder if the original engraving contained an error and the replacement section went missing subsequently? 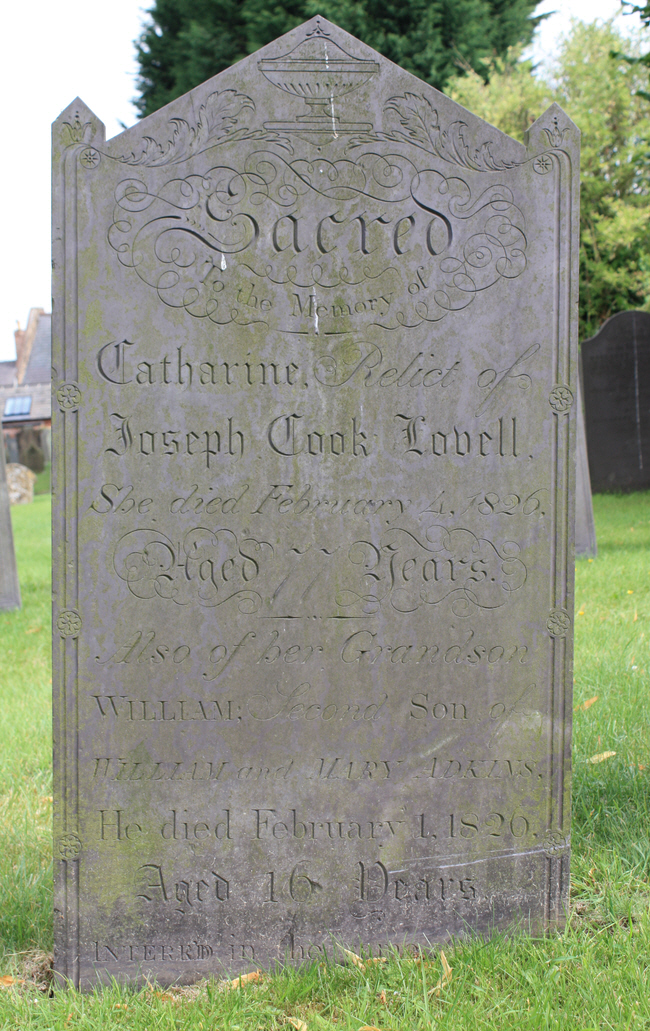 Can you see the mistake the mason made on the last line of text? 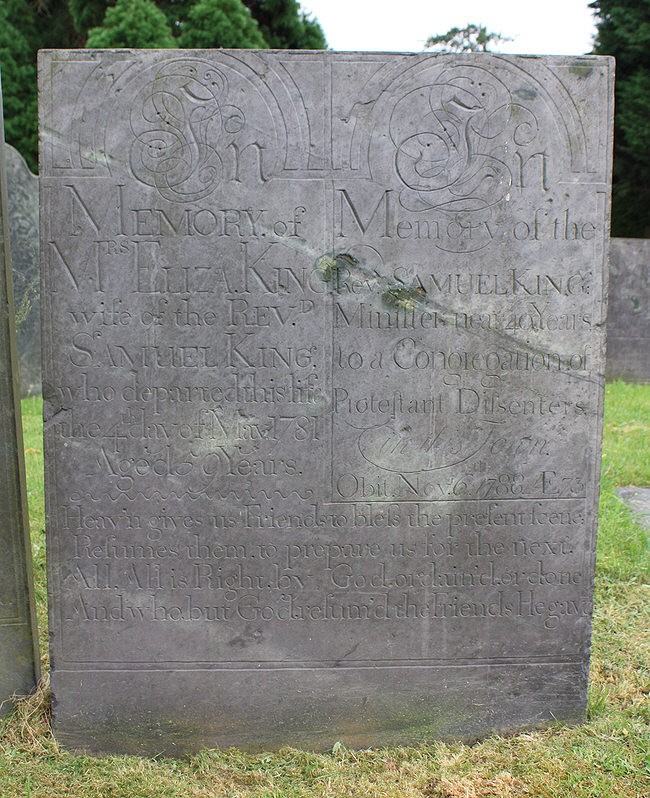 Nearly 230 years old but still readable. Who were the "Protestant Dissenters"? 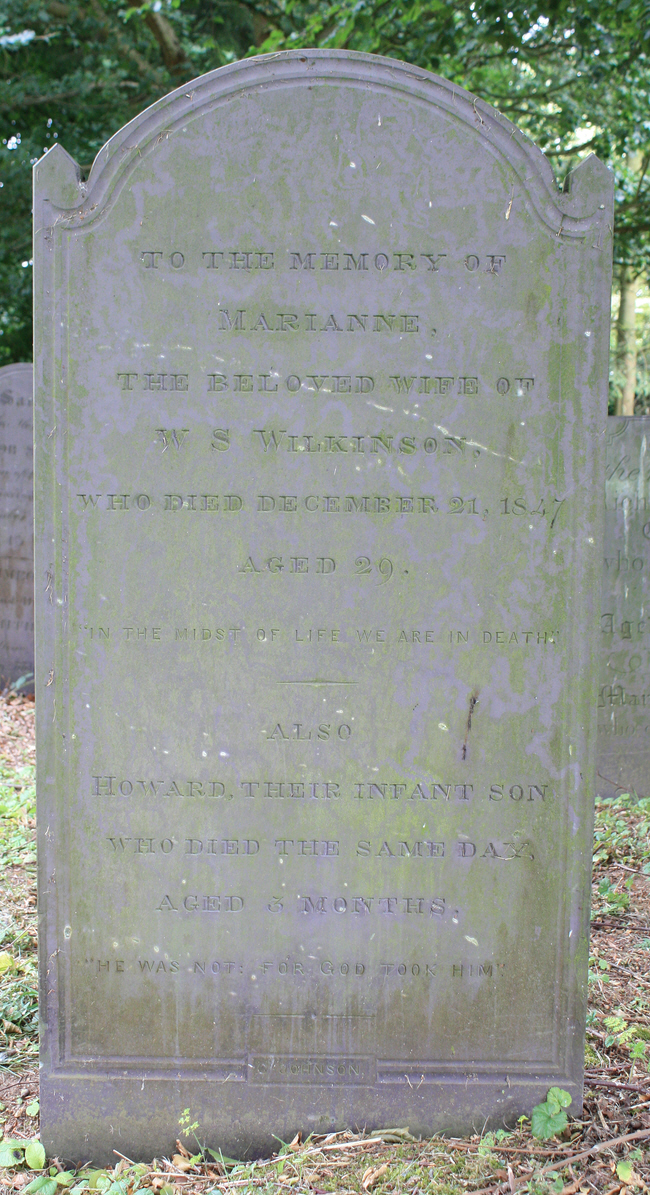 A mother and her infant child died on the same day. How dreadful for the rest of the family. 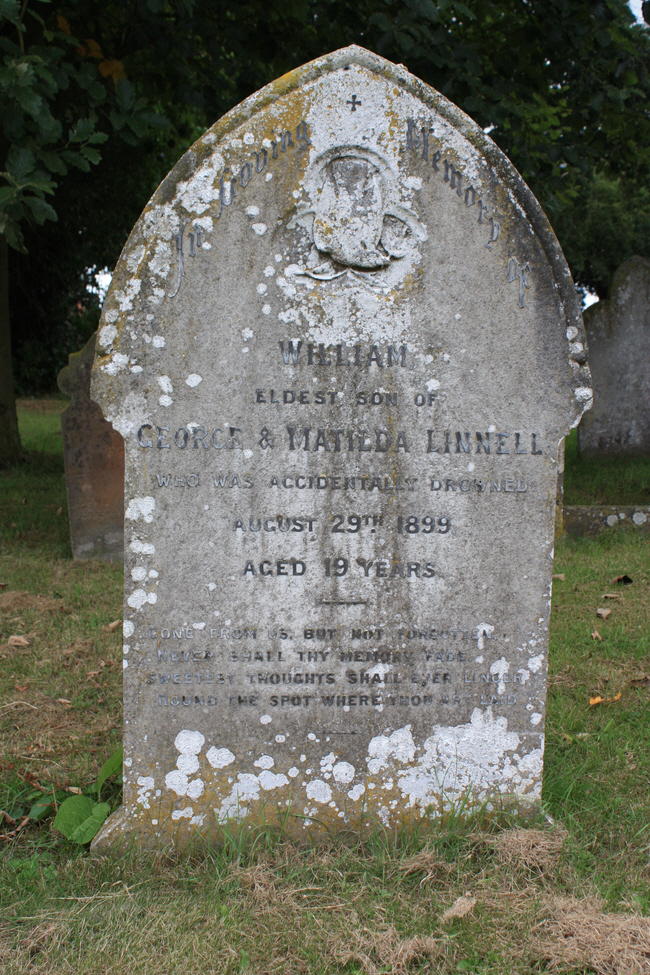 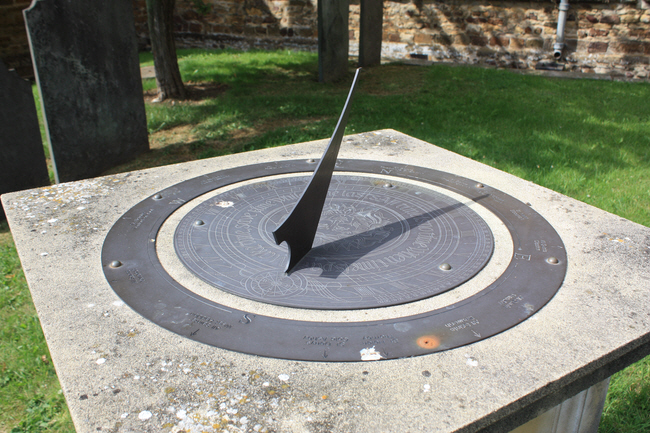 An unusual design for a sundial with the direction to all the local chirches shown round the outer rim. 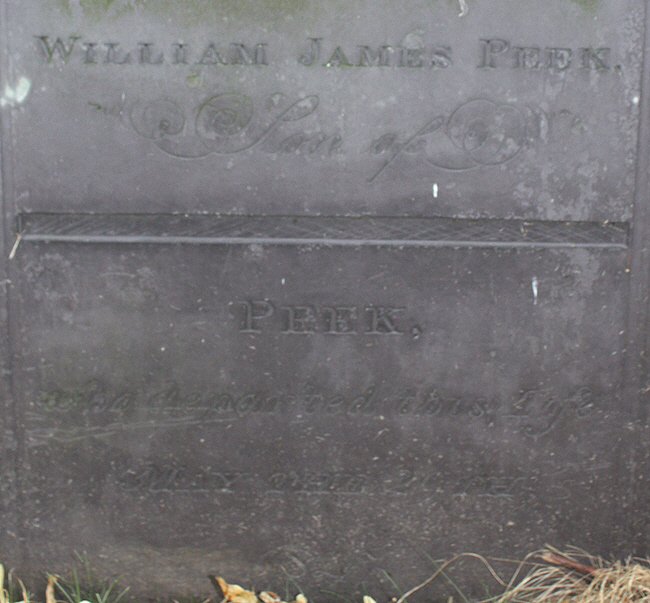 This was a very difficult gravestone to photograph. It looks as if an entire line of text has been removed.

This page was last updated on August 5th 2010