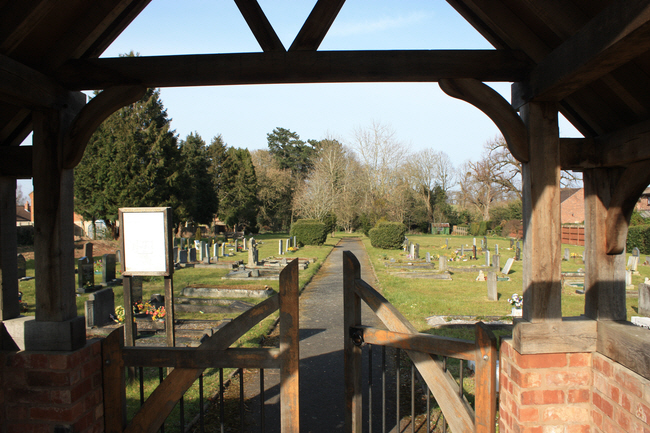 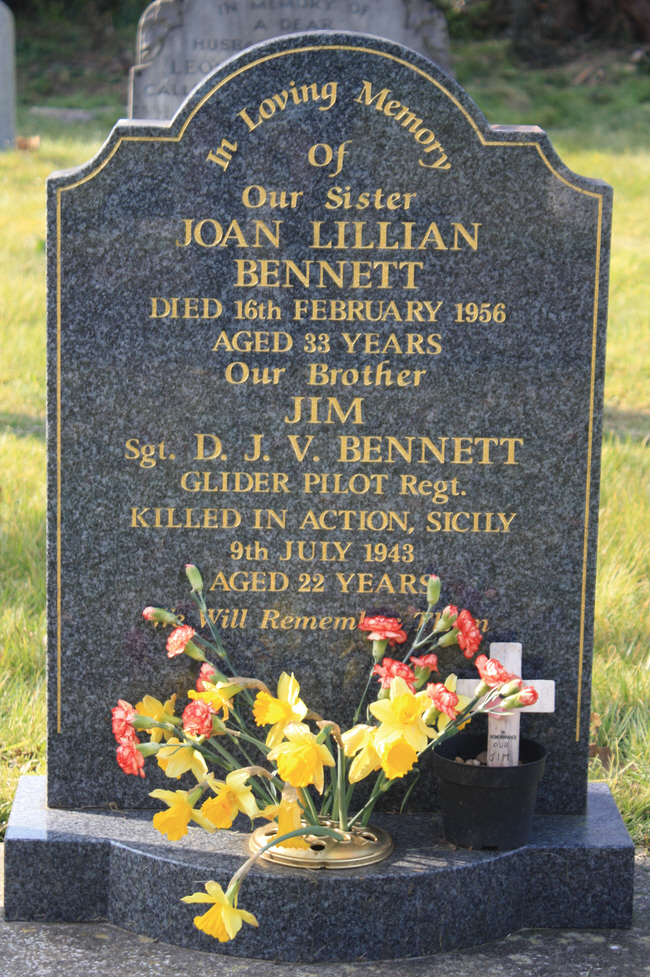 The Glider Pilot Regiment was a British airborne forces unit of the Second World War which was responsible for crewing the British Army's military gliders and saw action in the European Theatre of World War II in support of Allied airborne operations. Established in 1942, the regiment was disbanded in 1957. 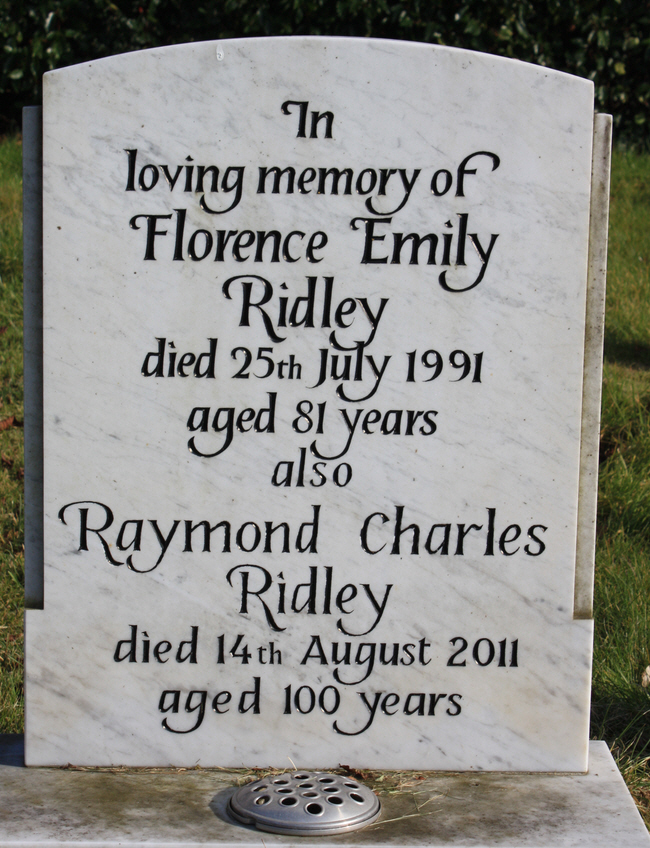