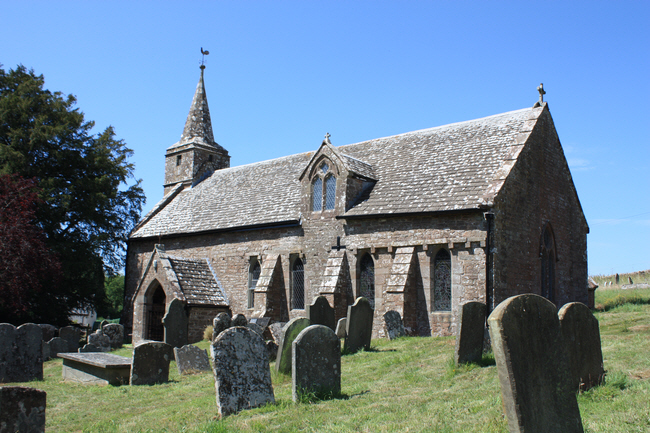 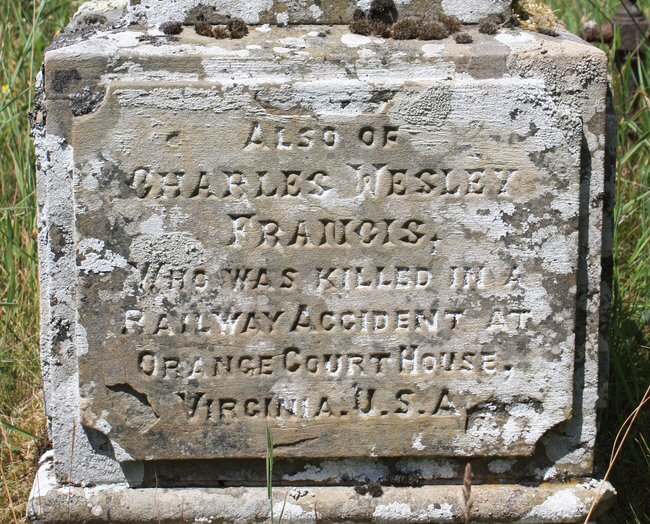 Charles Francis was killed in a railway accident in the USA. 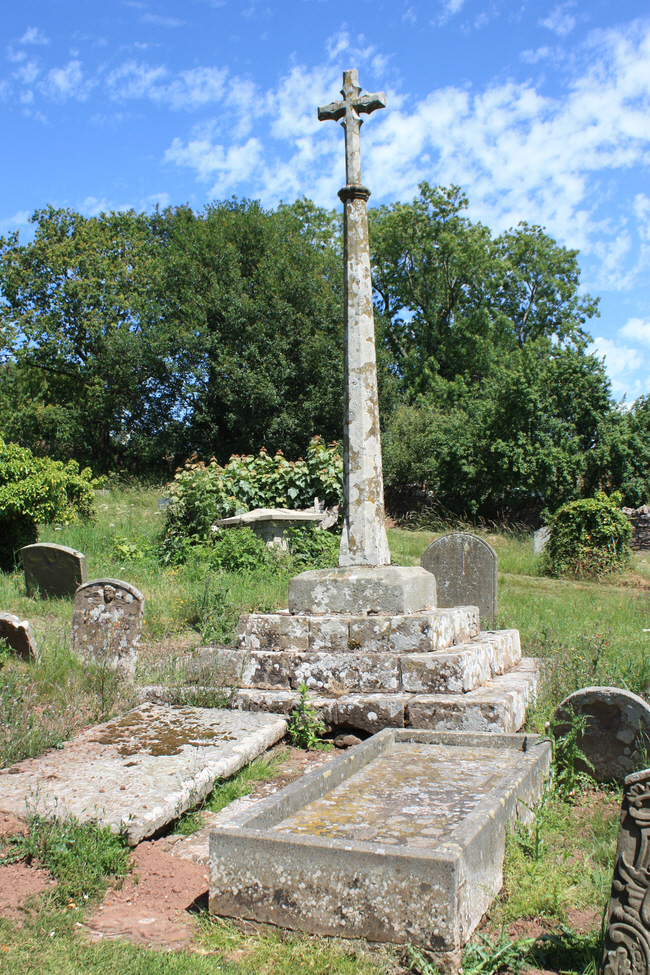 Saint John Kemble (1599 – 22 August 1679) was an English Roman Catholic martyr. He was one of the Forty Martyrs of England and Wales. 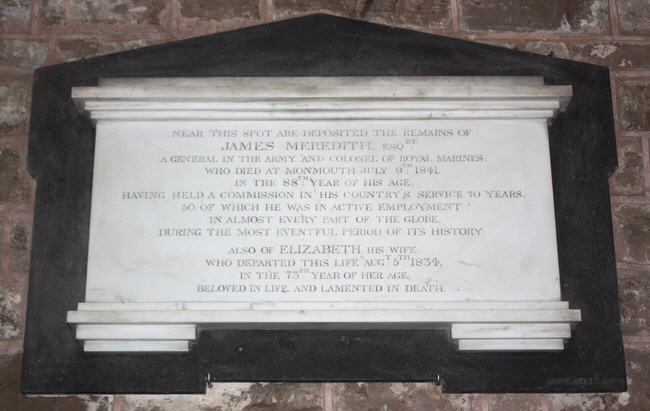 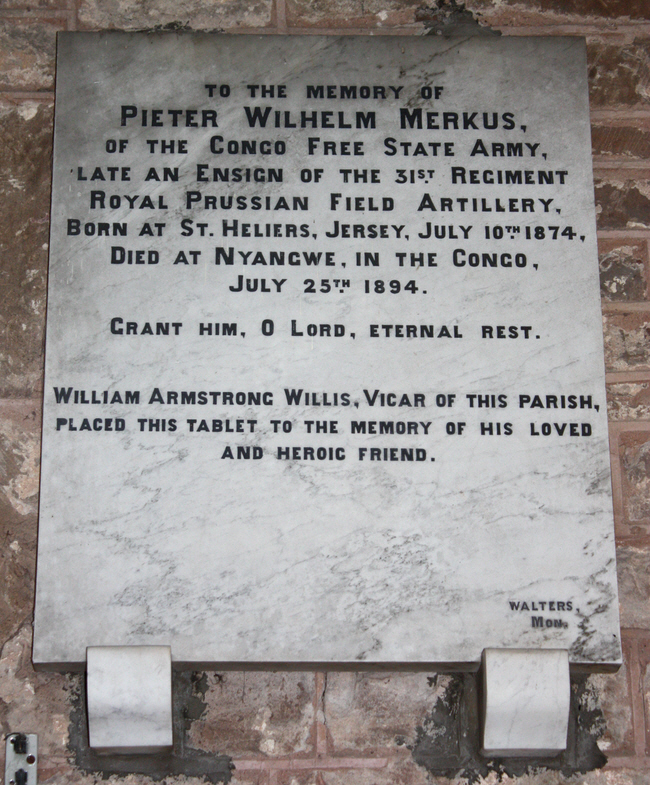 Pieter Merkus served in the Congo Free State Army and died at Nyangwe in 1894. 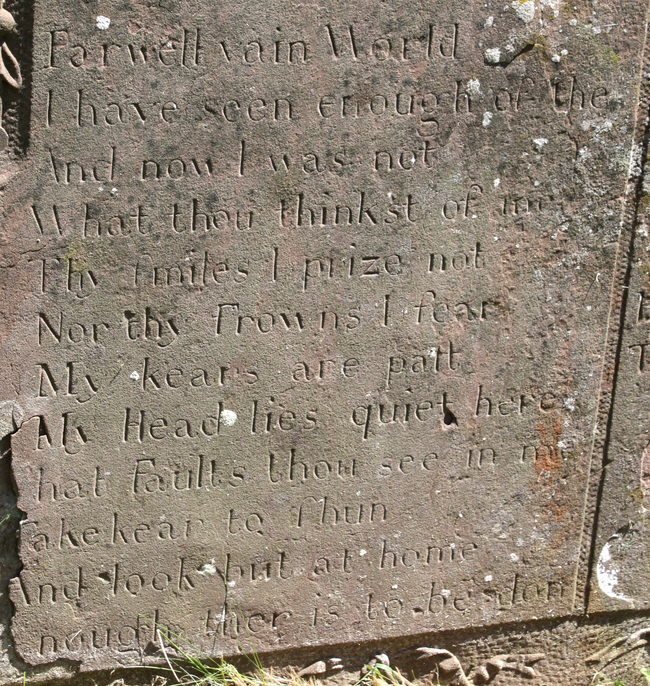 An unusual epitaph including the wonderful phrase "My head lies quiet here ....". 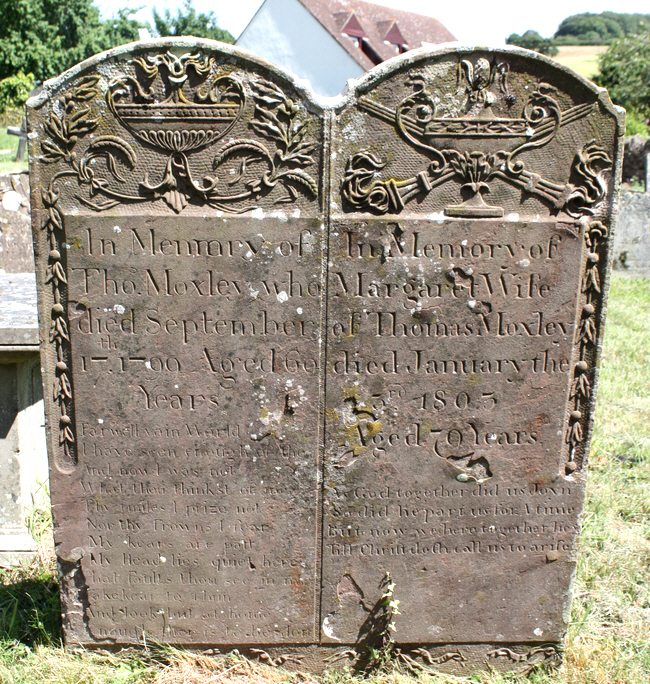