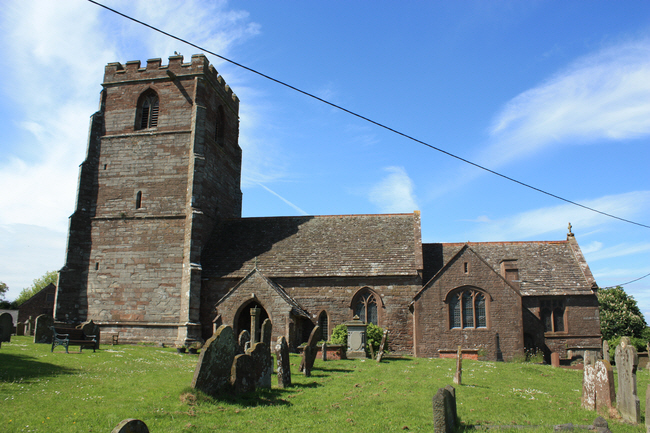 The parish church is dedicated to St Weonard, who may have been a local Celtic saint. Old stained glass in the church, now destroyed, described him as a hermit and showed him with a woodcutter's axe. The church was first mentioned in a charter of 1155. The chancel arch, part of the south wall, and the inner doorway of the porch, date from the 13th and 14th centuries, as does a large wooden chest. Most of the current church building dates from the early 16th century, when it was enlarged by the building of the north aisle, south porch and tower.

The mason has a problem with the age of the deceased. 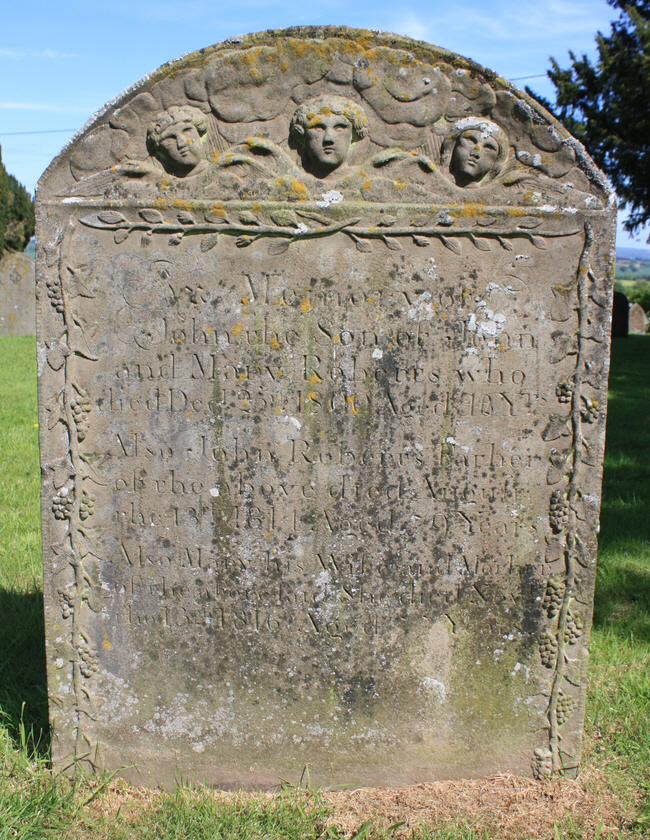 The mason has major problems with the name of the deceased and when he died. 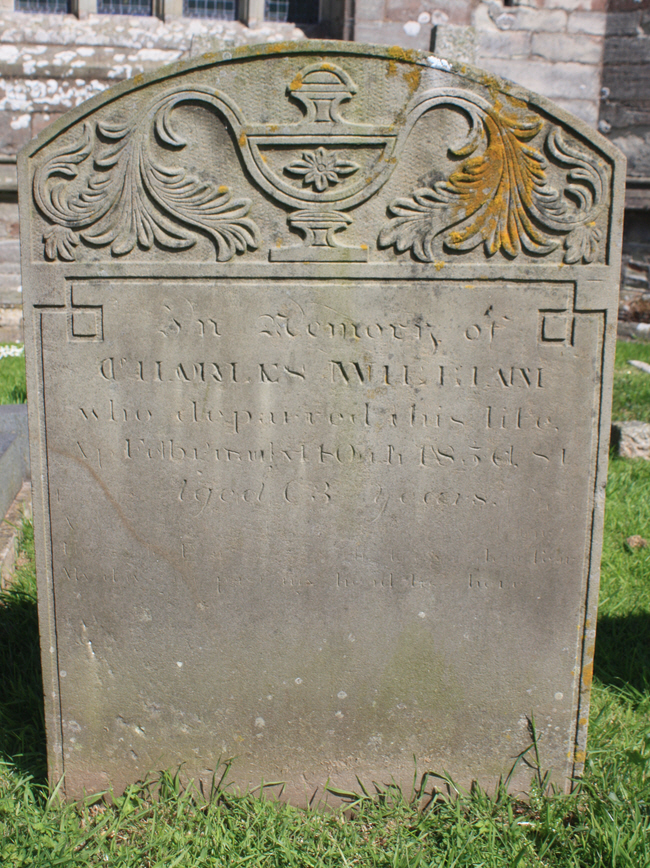 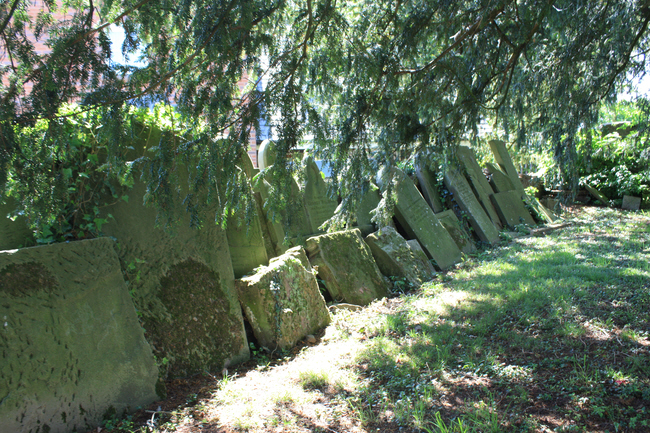 A strong candidate for the most disrespectful churchyard in Herefordshire! 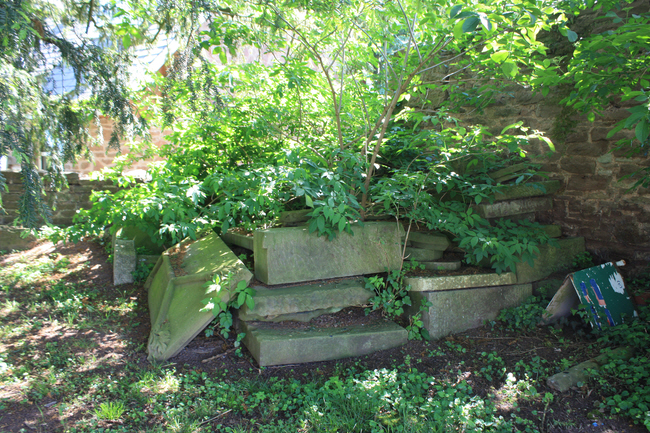