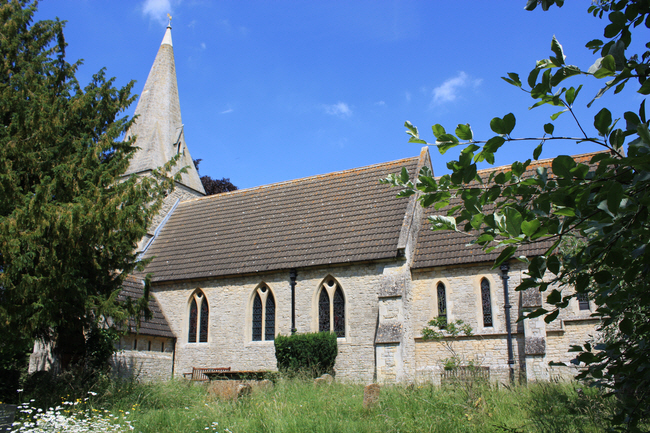 The graveyard was a curious mixture of quite well tended and totally overgrown. 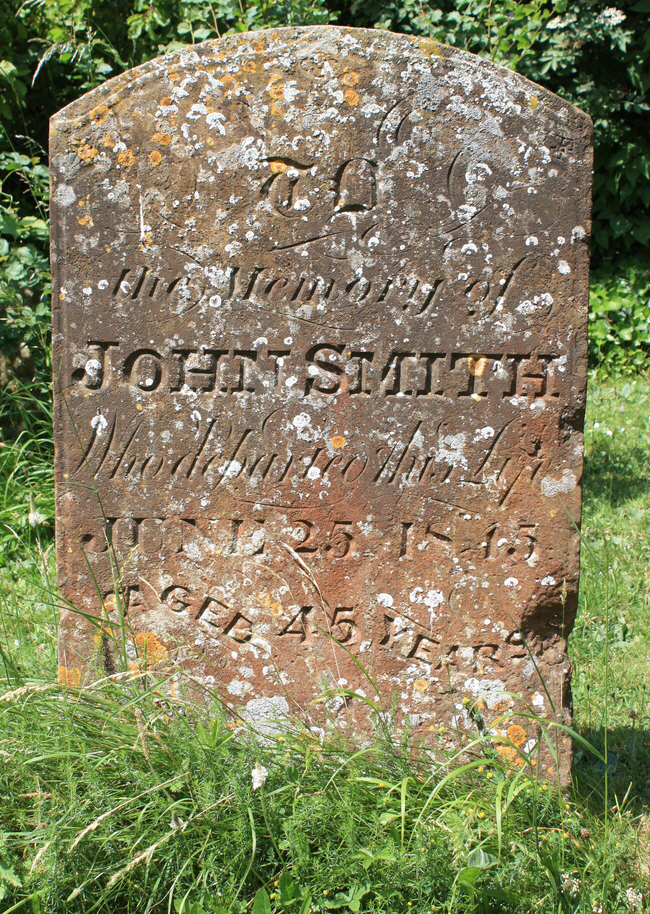 This stone caught our interest for two reasons. We could not understand why the mason used a curious undulating script for the age of John Smith and of course John Smith is said to be the most common English name and it is the name used when the correct name of a man is unknown (like John Doe in the USA). John died on June 25th 1845 and we photographed his grave exactly 165 years later.