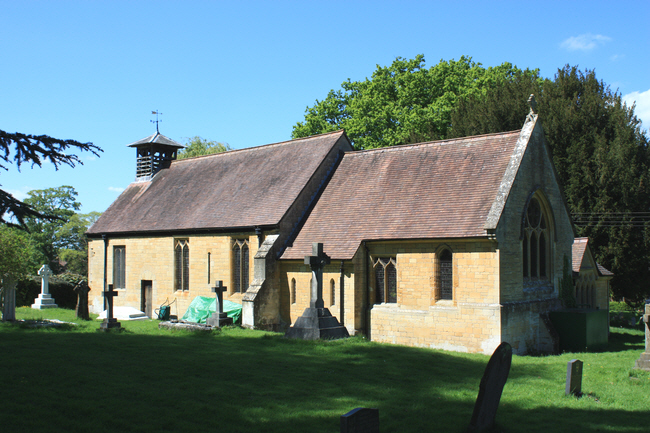 A medieval chapelry of St Andrew's, Pershore, the core of the church is late Norman and includes a three bay north arcade. There were restorations in the 19th century by S W Daukes who rebuilt the north aisle in 1860 and by Henry Woodyer who rebuilt the chancel in 1893. There is a good collection of stained glass including work by Kempe and Comper. 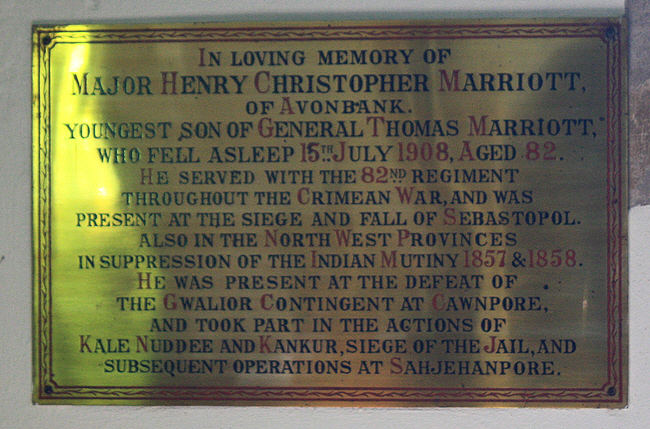 Henry Marriott had a long military career including active service in both the Crimean War and in the Indian Mutiny. 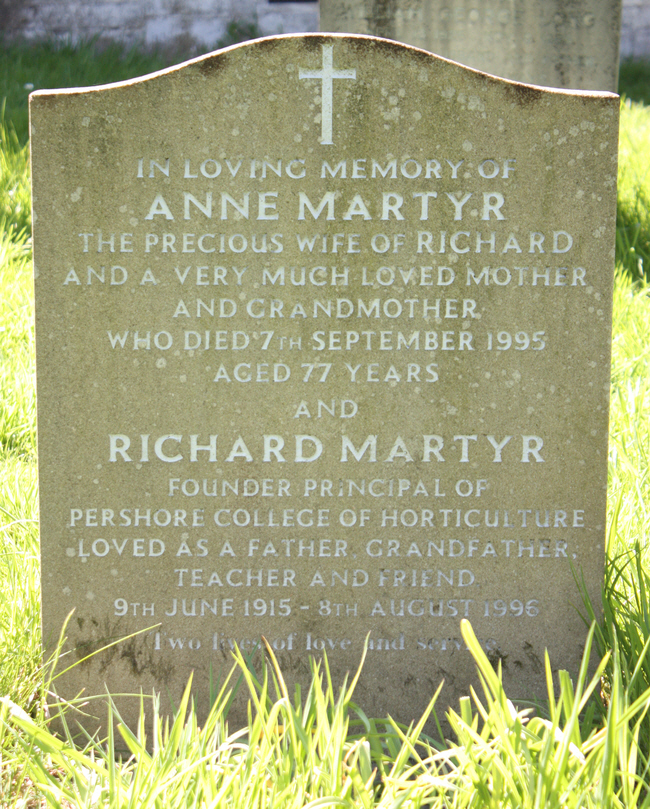 Richard Martyr was the first Principal of the Pershore College of Horticulture. 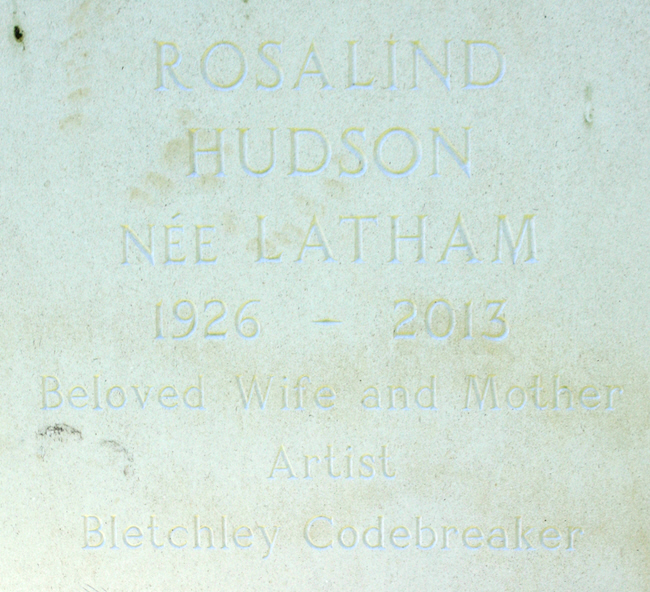 Rosalind Hudson was a Bletchley Codebreaker.