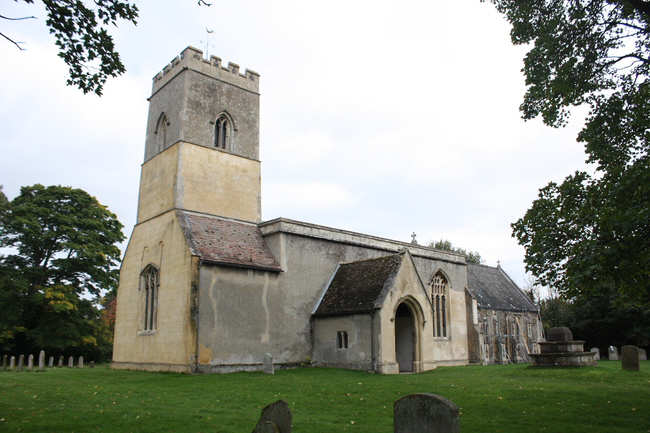 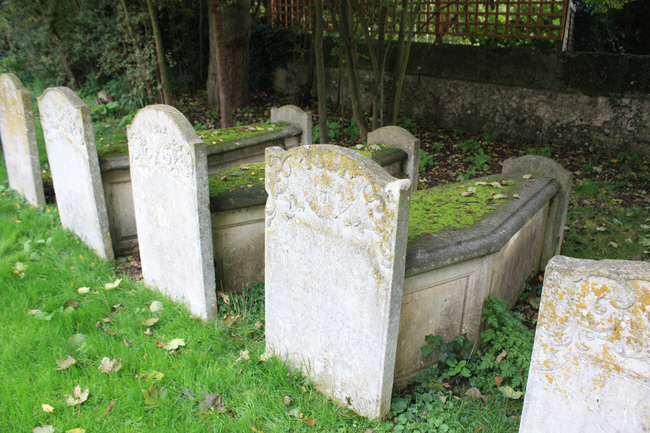 We saw this curious design at this church and at one other church nearby.