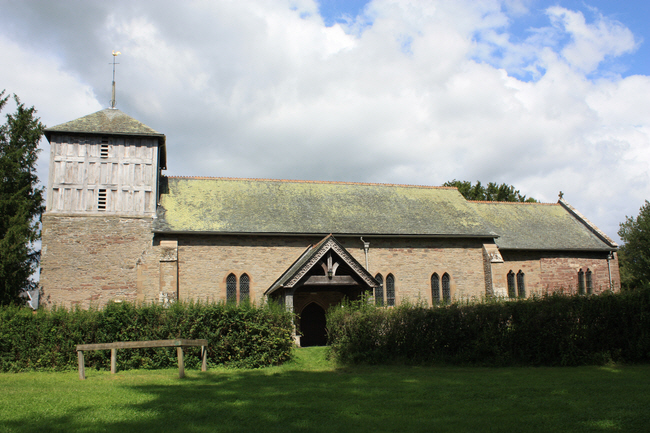 The Church of St Michael and All Angels in Winforton dates from the 12th or 13th Century. The chancel and north transepts were added in the 14th century, and it was in that period that the nave roof was heightened. The lower part of the tower is medieval and the timber bell chamber 16th century. The church was restored in 1895, when the south wall of the nave and part of the chancel were rebuilt, along with the porch. The parquet flooring dates from this restoration 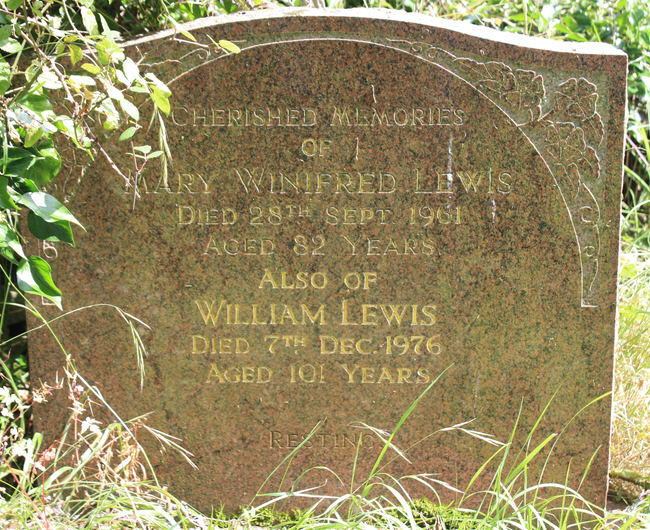