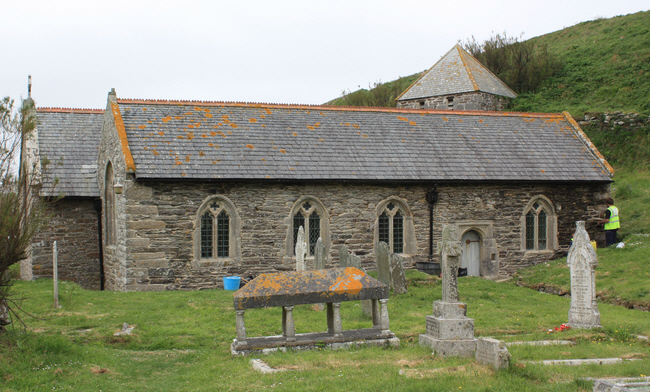 A 12th century church in a wild place of peace and beauty - at least it was when we were there. 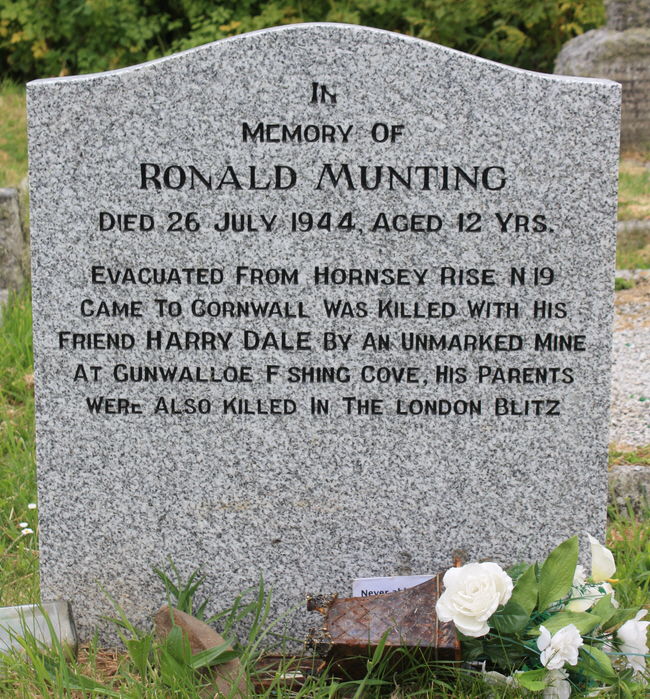 Ronald Munting was killed in 1944 when an unmarked mine exploded. He was aged 12. 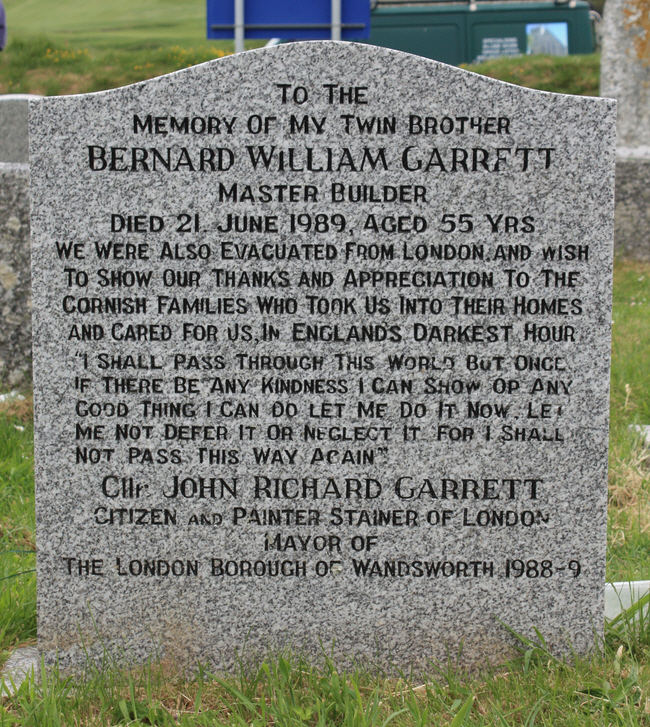 A "thank you" letter written in stone. 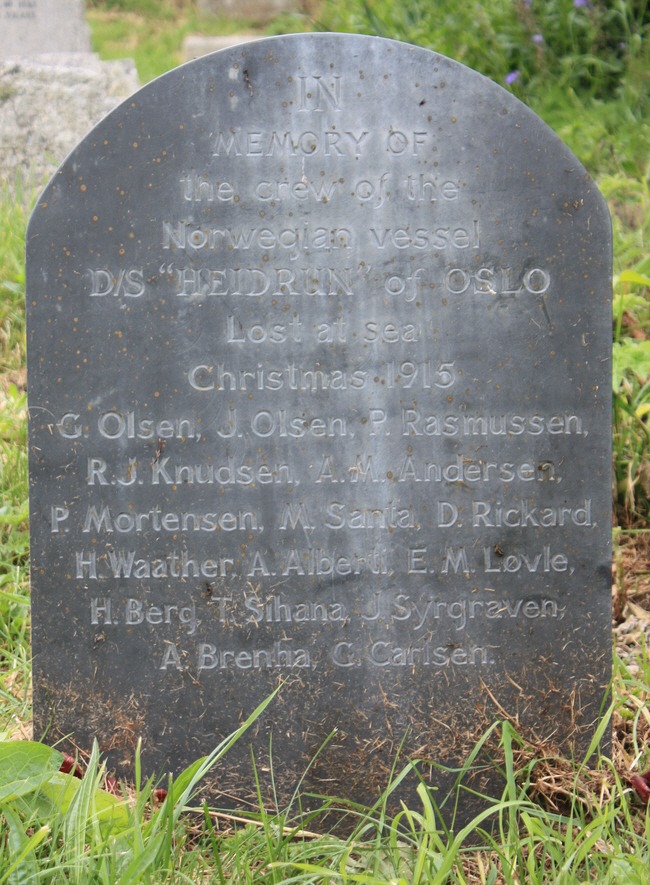 Over Christmas 1915, Heidrun was loaded with anthracite coal in Swansea and Captain Paul Malmstein and his crew of 14 departed on Boxing Day bound for Rouen to support and supply the war-torn Western Front. The following day they rounded Land's End and presumably ran straight into a horrendous storm which was recorded as ravaging shipping in Mount's Bay. All aboard were finally presumed lost when she disappeared without trace. Much later relatives arranged for a memorial to be placed in the little church of Gunwalloe, the nearest church to the grave of the Heidrun, to remember Captain Malmstein and all his long-lost crew. 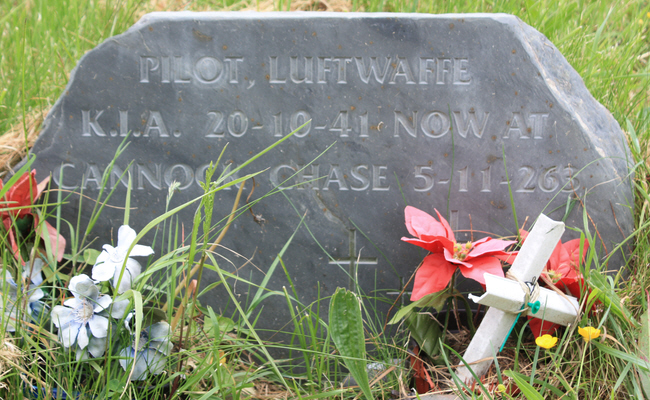 A memorial to an unknown German pilot of the Second World War.