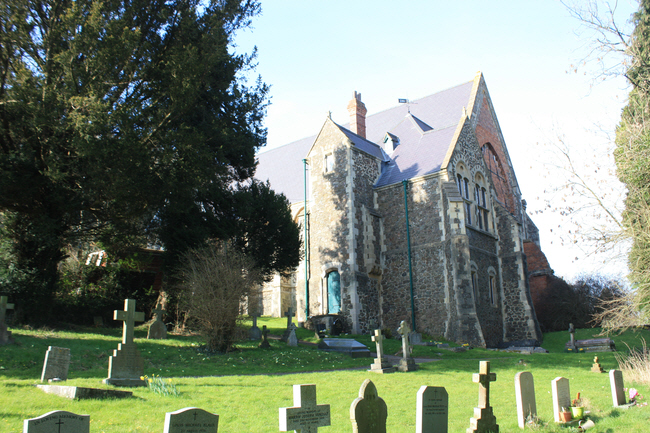 Built in 1862, Saint Wulstan’s belongs to the Archdiocese of Birmingham and is run by the Benedictine monks of Downside Abbey. 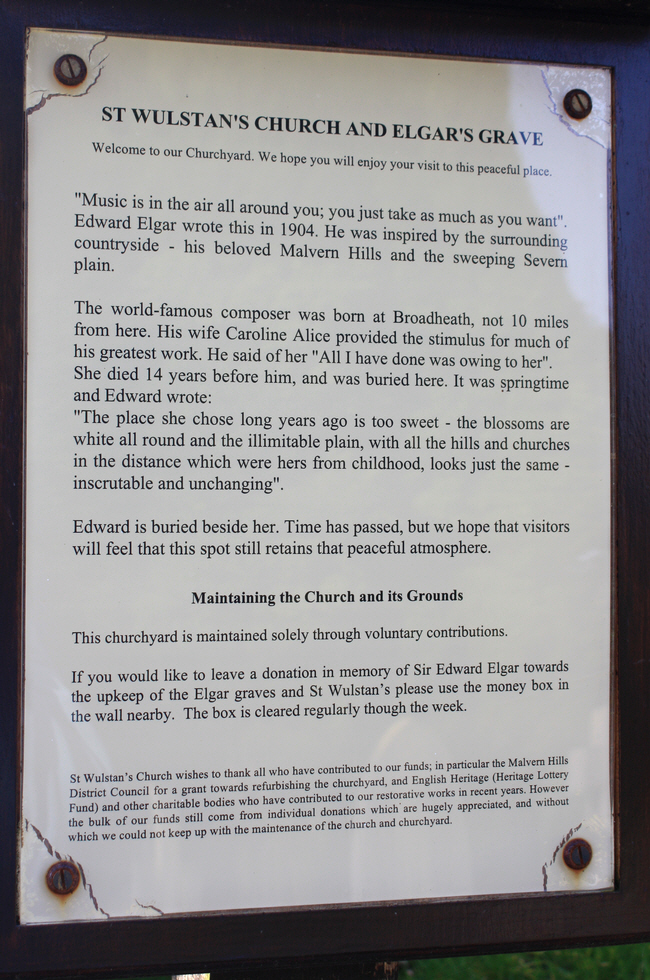 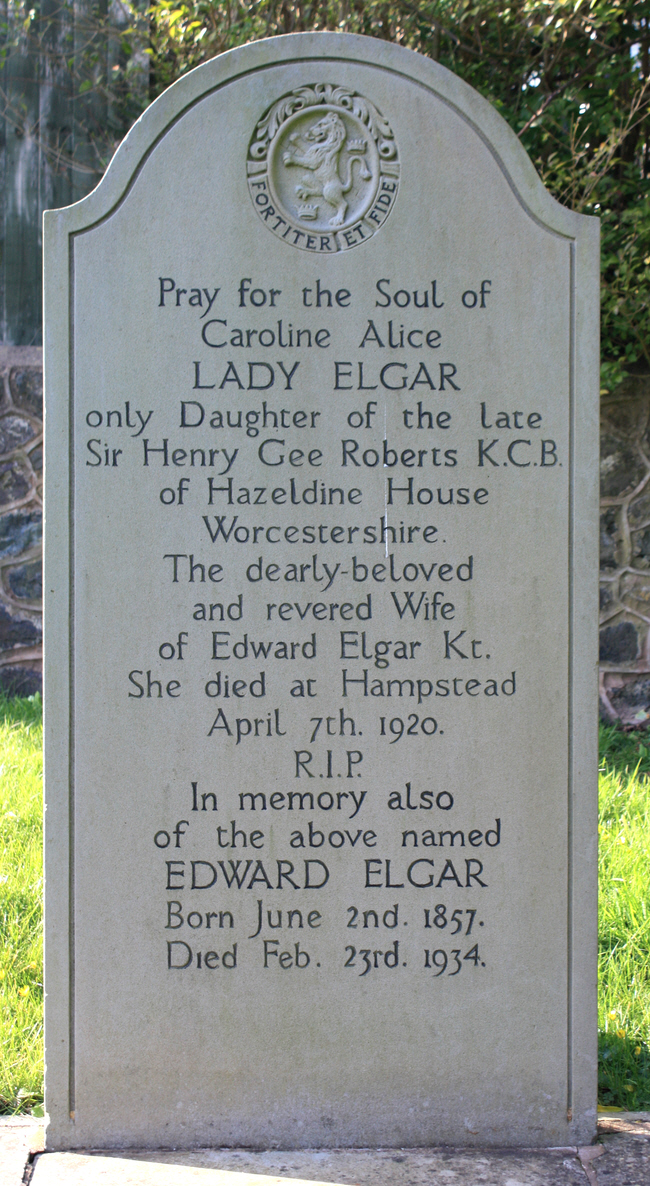 Sir Edward William Elgar, 1st Baronet OM GCVO (2 June 1857 – 23 February 1934) was an English composer, many of whose works have entered the British and international classical concert repertoire. Among his best-known compositions are orchestral works including the Enigma Variations and the Pomp and Circumstance Marches,. 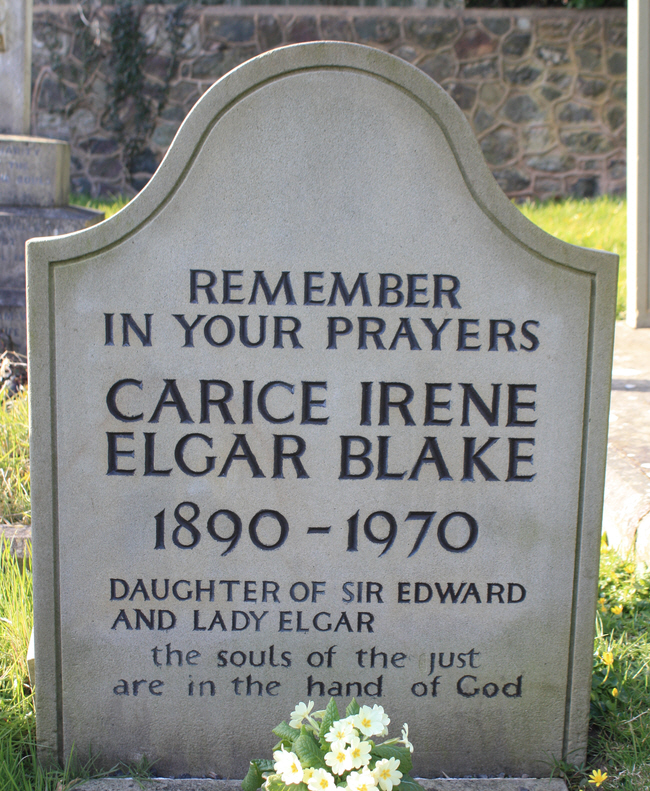 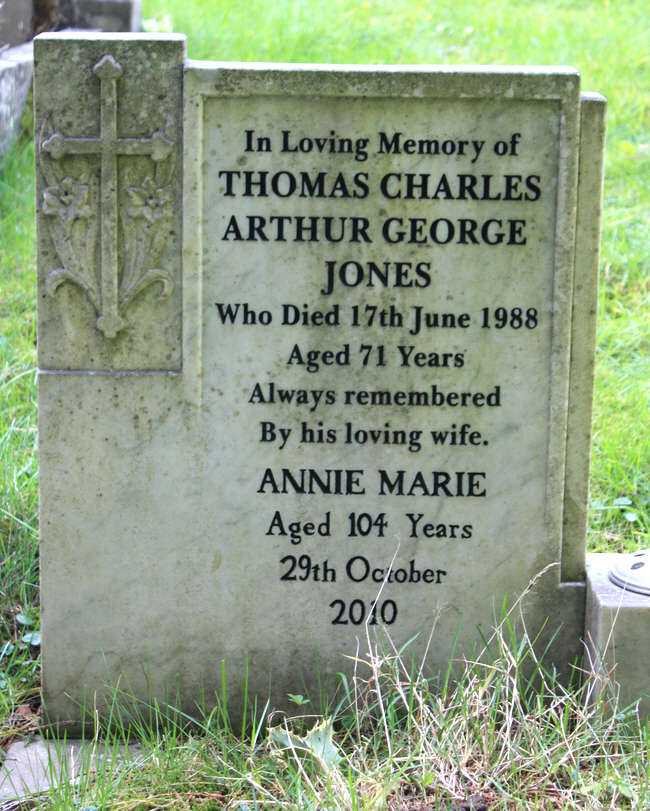 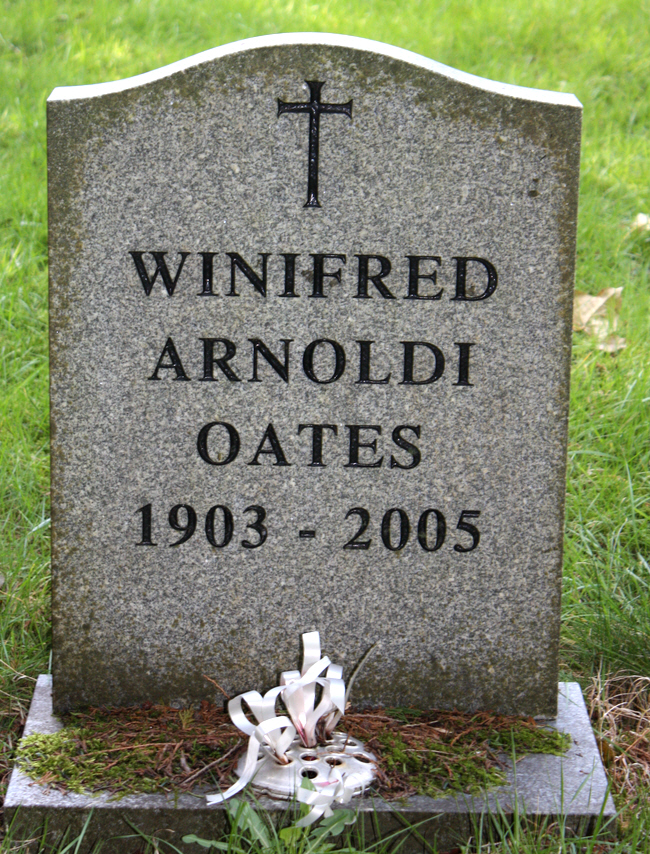