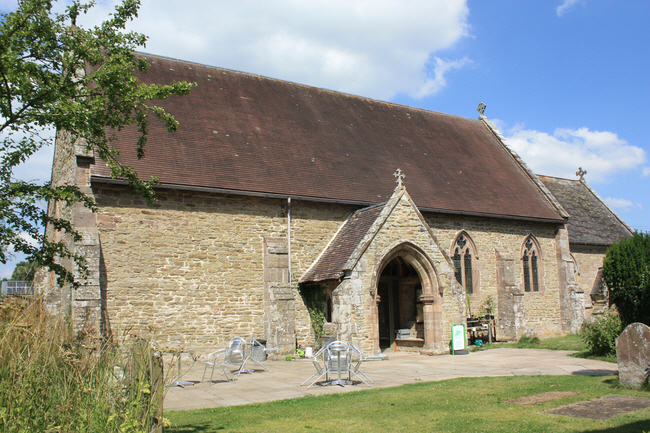 The church was unusual because there was a cafe inside the building. There was also a separate bell tower which is one of oldest wooden structures in the country with the timbers having been dated to the winter of 1195-96. The churchyard was very overgrown but the nearby extension was in reasonable condition. 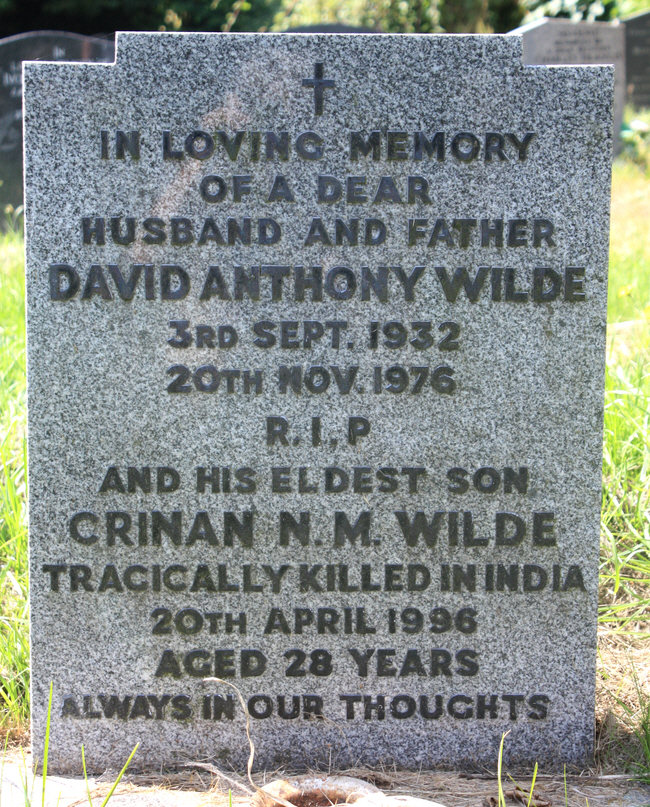 Crinan Wilde was killed in a terrorist attack in India in 1996.

Cecil John Collett died from the effects of gas poisoning in 1918. 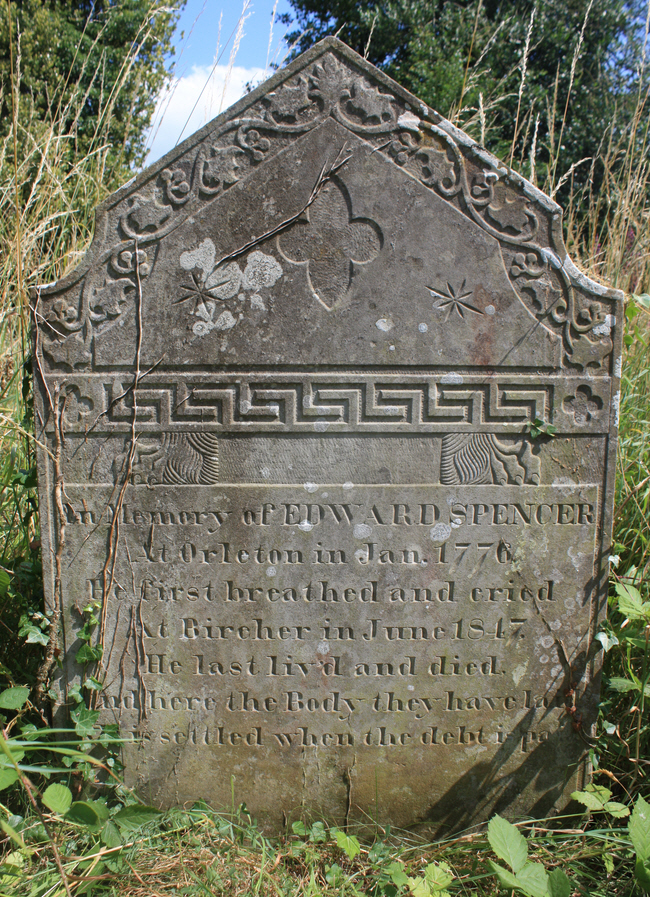 Most of the text on the stone is in the form of a poem.

This page was last updated on August 1st 2013