This site is currently under construction. Things will change regularly.

INTRODUCTION - The Kepler spacecraft uses a 0.95 meter Schmidt telescope to monitor 156,000 target stars both simultaneously and continuously in its 105 square-degree field of view (FOV). The Kepler bandpass ( 423–897 nm) is similar to a V+R bandpass and Kepler magnitudes, Kp, are usually within 0.1 of the R-band magnitude. For news updates click here.

The photometric results can be studied in order to detect regular fadings that might indicate the presence of extrasolar planets in transit across the face of the target stars. With a high precision, high cadence photometric survey of this type it is also possible to search the data for stars that vary for reasons other than planetary transits - as can be seen below.

If you already have some experience with variable stars and the light curves they generate you can spend many a happy hour at this site. Lots of data to play with and graphs to draw and variable star types to identify.

EXAMPLES OF LIGHT CURVES OF VARIABLE STARS NOT YET IN VSX

Click on the thumbnail image to see it full size. The numbers are those on the spreadsheet.

EXAMPLES OF LIGHT CURVES OF VARIABLE STARS ALREADY IN VSX 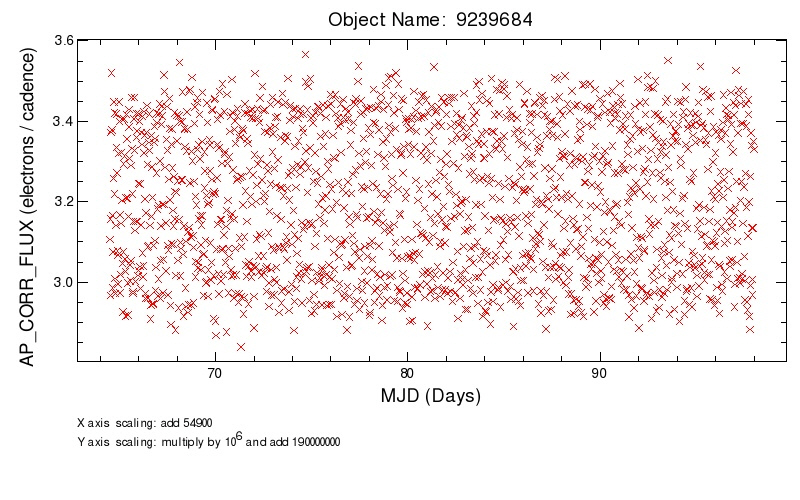 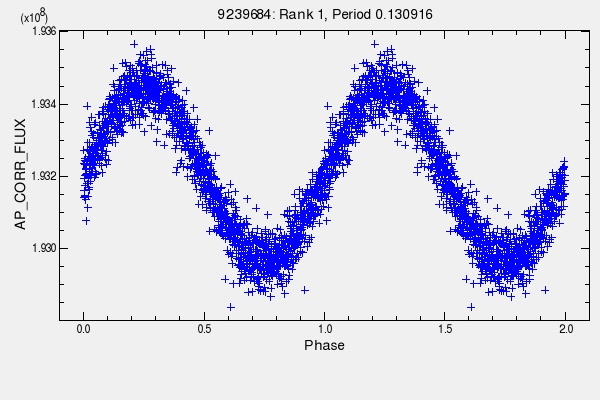 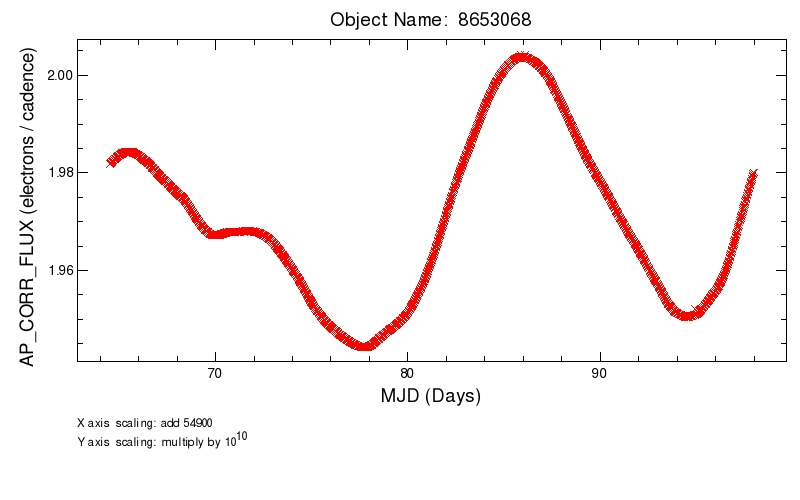 Kepler and the Zooniverse site

This site offers observers the opporunity to examine individual light curves and to, hopefully, discover transits missed by the computer algorithms written by the Kepler team. It is to be hoped that many people working as a team, coupled with the human brains proven power at detecting patterns, will result in the detection of many unusual objects.

If you want to see some of the discoveries I made while examining just 3,500 light curves click here.